CES will be awash with voice-activated gadgets

The products are quickly moving from novelty item to mainstream computing device.
READ THIS NEXT
An alternative POV on Chinese tech at CES 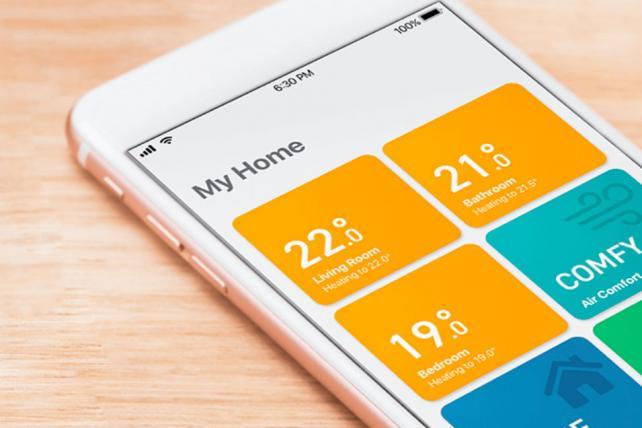 As he browsed digital store shelves last month in search of an aromatherapy diffuser, entrepreneur David Berger had a single requirement for his wife's Christmas gift: It had to work with Amazon.com Inc.'s Alexa software.

"She's really into making the house smell beautiful, and I'm really into Alexa," says Berger who lives in Weston, Connecticut. "So this is a great gift for both of us."

Voice-activated digital assistants are racing from novelty to mainstream computing device. More than a quarter of U.S. adults will use one regularly next year, according to EMarketer Inc., and they're increasingly ordering them to dim the lights, control the television and thermostat and, yes, turn on diffusers to waft scents around the house.

A recent survey found that when shoppers consider buying a smart-home device, they care less about the brand than whether it's compatible with smart speakers sold by Amazon, Alphabet Inc.'s Google and Apple Inc. The diffuser Berger purchased—sold by a little-known brand called Dularf—is one of some 28,000 items that now work with Alexa, according to Amazon, up from 4,000 at the beginning of 2018. Google in October boasted of 10,000 such compatible devices.

Controlling smart-home devices with a voice command remains aspirational for most people. That's why companies keen to kick-start the nascent market are gearing up to make their case next week at CES in Las Vegas. The annual tech expo in recent years has been dominated by announcement of new products, from cars to bathroom mirrors, designed to make use of voice software.

By the time Amazon released the Echo speaker widely in 2015, the company was working to entice a range of hardware makers to make their network-enabled thermostats, light bulbs and televisions compatible with Alexa. Amazon released a set of programming tools for developers the next year.

Google, which released its own smart speaker in 2016, took a similar approach, offering software tools for developers to link up with Google Assistant. (Apple stumbled out of the gate with its rival HomeKit because of a requirement, since dropped, that outside device makers engineer a specific chip into their products.)

Taken together, Amazon and Google probably accounted for at least four of every five smart speakers sold in the U.S. last year, surveys show. Worldwide, the two accounted for about 60 percent of sales during the third quarter, according to research firm Canalys.

"Everyone in the smart-home industry is on the voice control bus," says Brad Russell, who tracks internet connected home devices for Parks Associates, a research firm. "They start with Amazon, then they go to Google, and maybe they do Apple."

Thermostats built by German startup Tado are compatible with about a dozen smart-home platforms, including IFTTT and AT&T Inc.'s Digital Life. But Chief Product Officer Christian Deilmann says the company is increasingly focusing its energies on Amazon, Google and Apple, which have the brand power and ecosystems to potentially attract millions more consumers.

Tado's sales surged after it passed the certification programs that verify compatibility with voice software, Deilmann says. (Amazon last year said companies that go through its own tests and use its "Works With Alexa" branding see sales of a given product rise by more than 50 percent the following week.)

Tado also benefited from the marketing muscle and cash that U.S. giants are dishing out to extend their lead. For example, Tado thermostats are prominently displayed next to Google Home speakers in some European stores. Amazon, meanwhile, contributed to a $50 million round of venture capital funding raised by the Munich company last year.

A heavy dose of marketing will be required to persuade consumers that turning on a ceiling light with a voice command is really more convenient than flipping a switch. Amazon, Apple and Google also will have to assuage fears that inviting an always-listening gadget into the home could imperil personal privacy.

Consumer surveys show that most people still use smart speakers for music, simple questions or setting alarms, not controlling the parade of internet-enabled gadgets heading to CES show floors next week. Voice shopping, part of Alexa's early pitch given Amazon's expertise in online retail, hasn't taken off so far.

That doesn't dissuade early adopters like Berger, who turned a personal interest in programming Alexa to answer questions from Airbnb guests into a business building voice-software management tools for hotels.

"People want it to change their lives more," he says. "That's why they're literally searching for 'Alexa-enabled' when they're looking for Christmas presents." 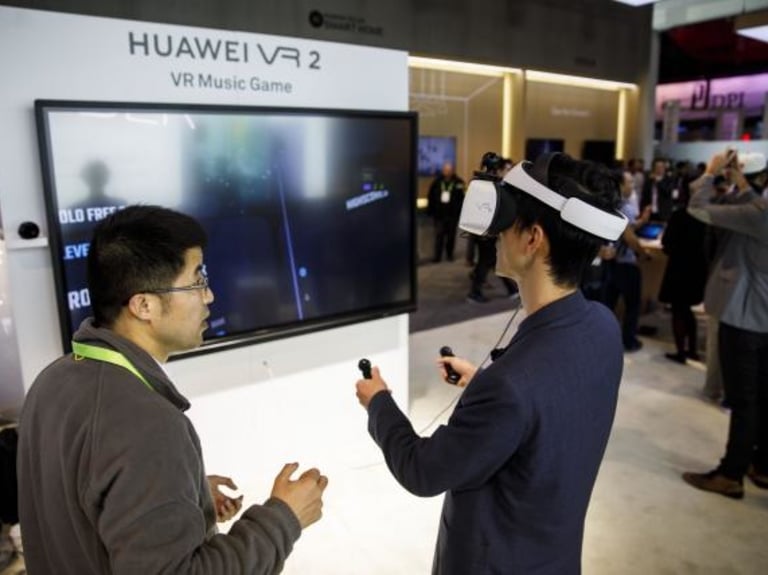 An alternative POV on Chinese tech at CES 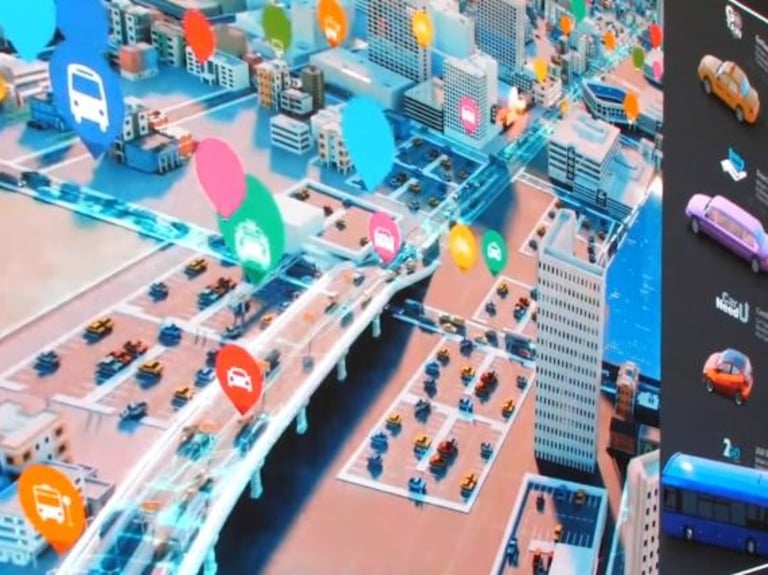 Advertising could pay for 5G-enabled cities 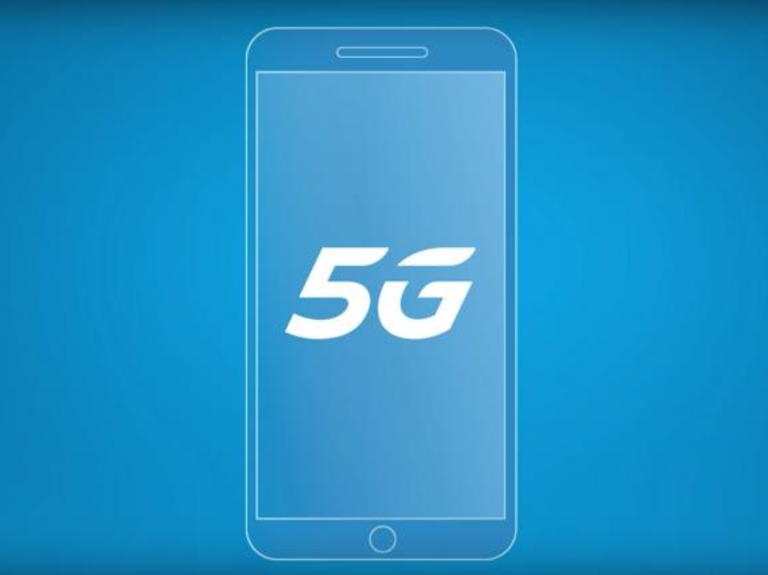 AT&T's 5G stunt is decried as 'misleading & a marketing ploy' 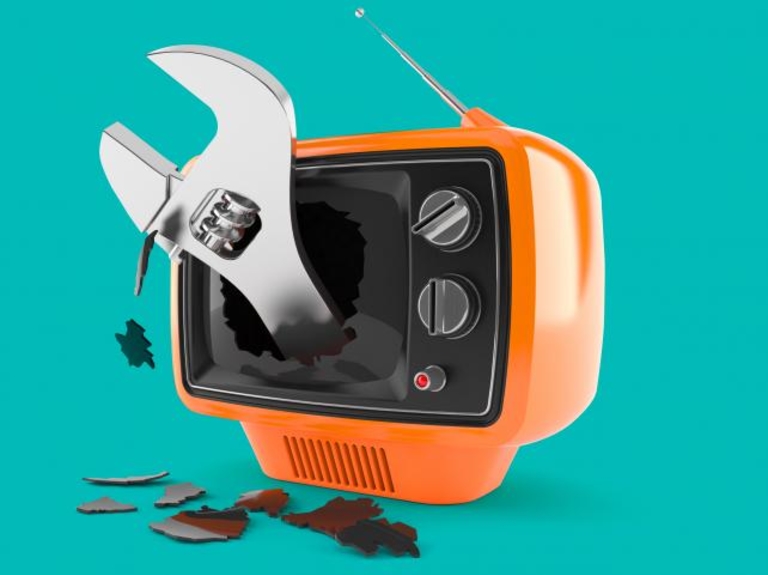 Here are the innovations sure to stand out at CES 2019 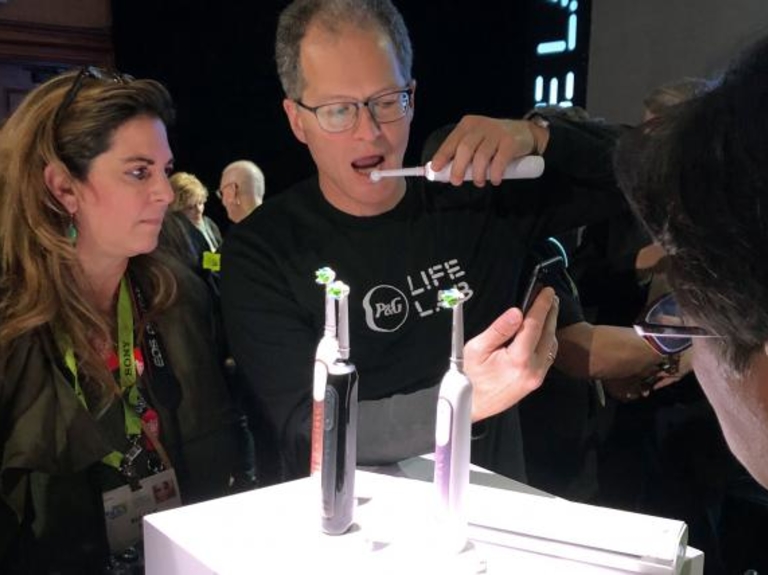 L'Oréal, P&G and other big brands are hunting for startups at CES 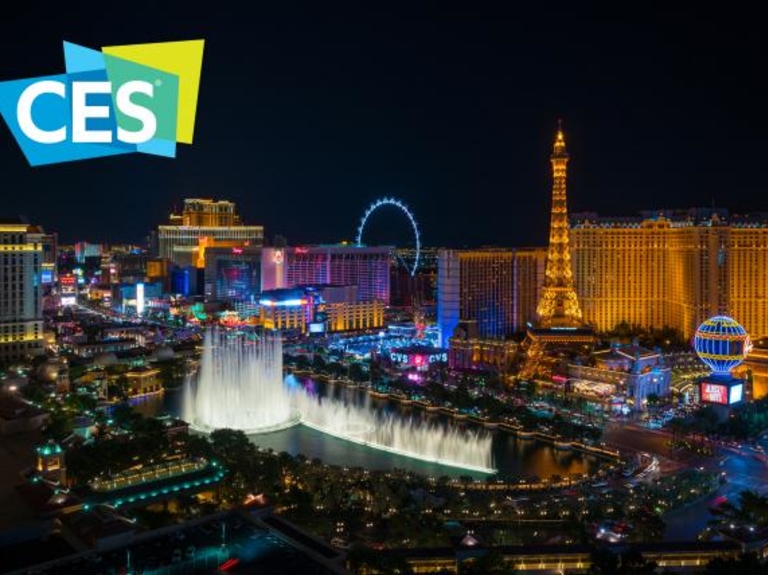 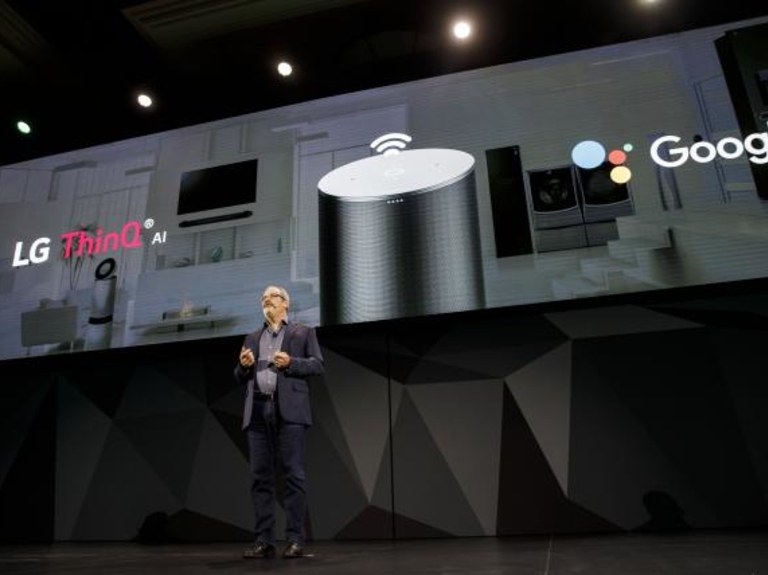