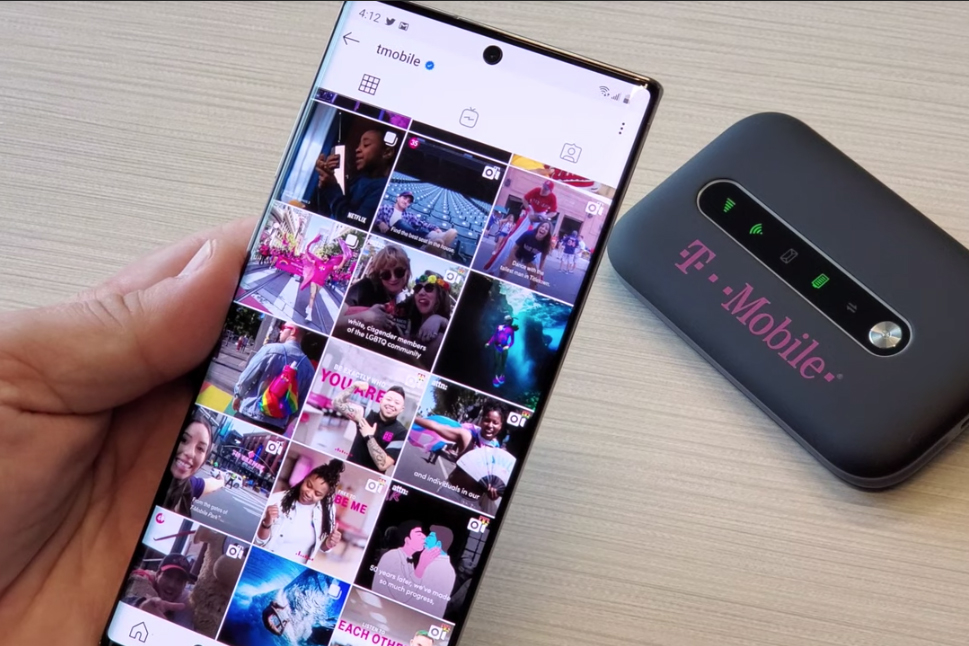 Starting Wednesday, any regular monthly customer who is on another carrier can pick up, or order online, a T-Mobile hot spot and test the voice and data service with their existing phone for a month.

The fastest-growing U.S. wireless carrier is hoping to stay that way by showcasing the advantages of its new, non-congested 600-megahertz-band network. TV broadcasters used these particular airwaves in the pre-cable-TV era because they are able to carry signals through walls and deep into buildings.

Customers can connect their phones via Wi-Fi to a hot spot device about the size of a deck of cards, letting them test service quality anywhere they go. T-Mobile had a similar promotion allowing prospective customers to try phones for trial periods.

“It’s an easy way to make a difficult decision,” said Sarah Osmer, T-Mobile’s vice president of customer and business management. “It gives them the power to understand what they are buying.”

Rather than cut prices, carriers have been competing on service quality to attract customers. T-Mobile is still a year or more away from having a full 5G network. In the meantime, others are racing to capture the first wave of 5G service revenue.

Sprint Corp., which is awaiting approval for its takeover by T-Mobile, launched 5G mobile-phone service Tuesday in parts of New York, Los Angeles and Washington, bringing its total to nine 5G cities.