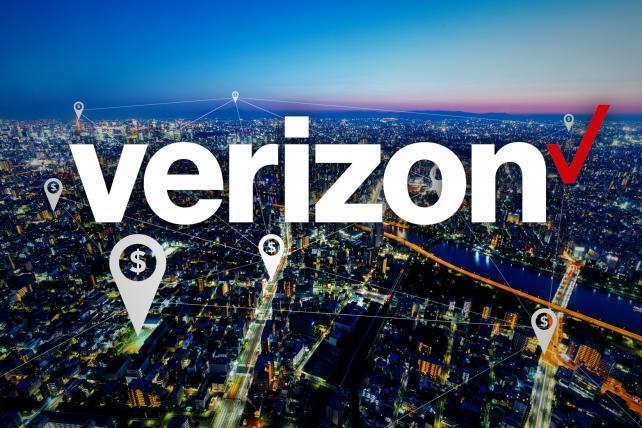 Verizon Communications has stopped selling data to a company that was pinpointing the location of customers' phones, responding to an outcry over actions by a prison contractor.

The largest U.S. wireless carrier announced the move in a letter to Senator Ron Wyden, a Democrat from Oregon. The legislator had demanded last month that carriers and the Federal Communications Commission investigate the practice of tracking phones by a company that provides services to prisons and jails.

"When these issues were brought to our attention, we took immediate steps to stop it," Rich Young, a Verizon spokesman, said an email. "Customer privacy and security remain a top priority for our customers and our company. We stand by that commitment to our customers."

When Wyden voiced concerns about the practice last month, he noted that wireless carriers are only supposed to provide real-time location data to law enforcement agencies after a court order is obtained. But Securus Technologies Inc., which provides phone services to correctional facilities, was acquiring the data from phone companies and offering it via a web portal, he said.

Verizon works with two aggregators, LocationSmart and Zumigo, which provide location-based services to corporate customers. Those services may include using the data to route a customer's call or prevent identify fraud, the company said. About 75 intermediaries receive services through those two brokers.

Verizon said that it immediately blocked Securus once it determined that the company was accessing location information for unauthorized purposes.

The Associated Press previously reported on Verizon's letter to Wyden. Representatives for AT&T, Sprint and T-Mobile US didn't immediately respond to a request for comment on their plans.