Verizon tops subscriber estimates and gears up for the 5G battle

However, Verizon faces a potentially different wireless market if T-Mobile completes its $26.5 billion takeover of Sprint 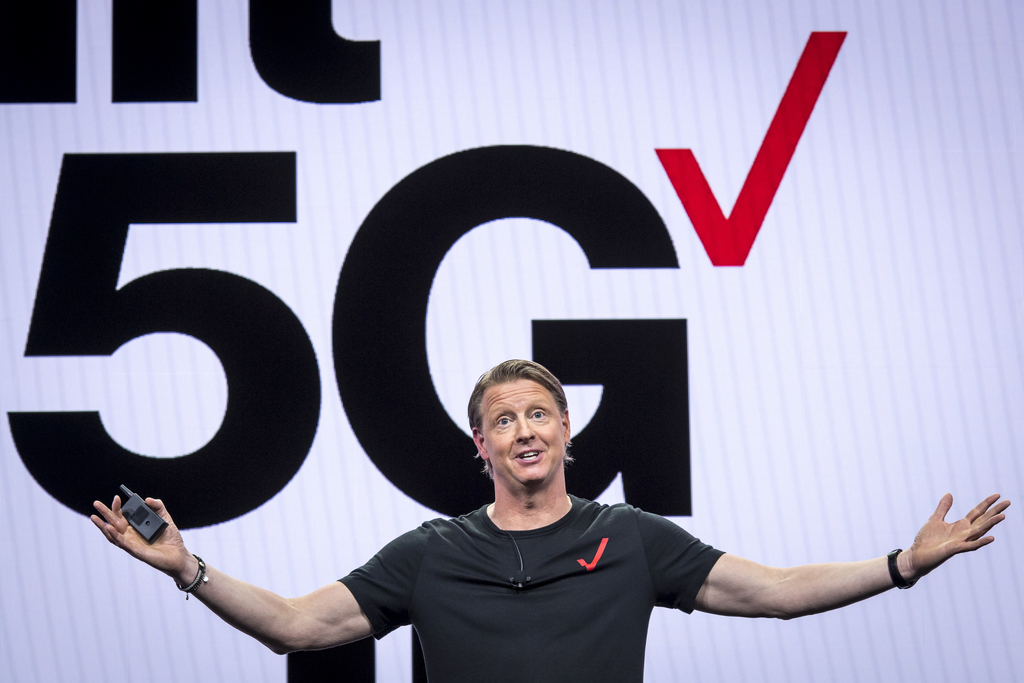 Total wireless subscribers rose by 451,000, which includes 245,000 new phone customers. The remaining additions were hotspots, smartwatches and other connected devices. Earnings, excluding special items, were $1.23 a share, according to a statement. Analysts expected 349,000 new subscribers and earnings of $1.20.

Verizon faces a potentially different wireless market if T-Mobile US Inc. is able to complete its $26.5 billion takeover of Sprint Corp. The combination would make for a three-way race with Verizon, AT&T Inc. and T-Mobile to build and capitalize on new 5G service, with Dish Network Corp. entering the field as part of the deal.

If the deal goes through, T-Mobile and Dish will have their hands full with network integration and construction, Verizon Chief Financial Officer Matt Ellis said in an interview Thursday. “That will take time while they focus on those things,” he said. “Meanwhile, we will continue to do what we’ve been doing.”

Verizon took the early lead in 5G network technology, and now offers the advanced mobile service in parts of nine cities. Being first will start to pay off in revenue growth in 2021, Ellis said.

Chief Executive Officer Hans Vestberg, who took the helm a year ago after working most of his career at network-equipment maker Ericsson AB, has shrunk investments in areas like media and advertising to focus more on network expansion, particularly toward 5G technology.

The shares rose as much as 3.7 percent to $57.29 in New York trading Thursday. The stock was down 1.7 percent this year through Wednesday, lagging behind gains of around 19 percent by AT&T and the S&P 500 Index. 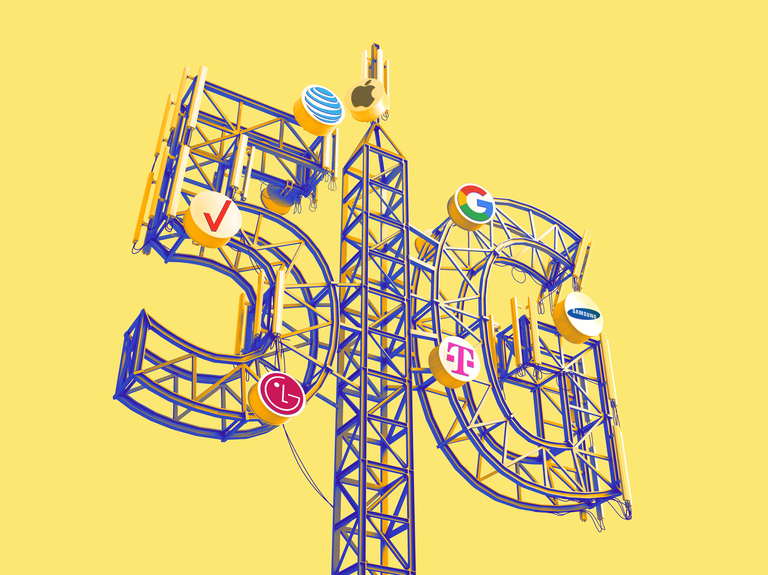 The marketing challenge of convincing customers to upgrade to 5G