Who the Heck Cares About the Beatles on iTunes Anyway? | Ad Age
Skip to main content
Sign In Register

Who the Heck Cares About the Beatles on iTunes Anyway?

For this week's Trendrr charticle -- a collaboration between Advertising Age and social-media tracking service Trendrr -- I decided to look at the current British Invasion of media buzz. Some notes: 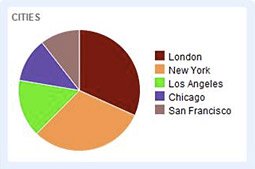 Markets tweeting the most about the Beatles' arrival on iTunes.

Gender split of Twitters tweeting about the Beatles' arrival on iTunes.

Dumenco's Trendrr Chart of the Week is produced in collaboration with Wiredset, the New York digital agency behind Trendrr. More background here.