Some notes about, and context for, the latest weekly Trendrr chart, a 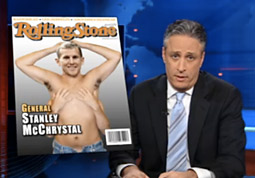 collaboration with Wiredset, the New York digital agency behind Trendrr, a social- and

which offers more robust tracking and reporting tools, comes in

Report," and subtitled "From social media to search, print, broadcast

and beyond, where ad-supported media stands now and where it's going."