T-Mobile Stays at No. 1 While Well's Fargo Tears a Page From Its Playbook With Times Square Street Performance
READ THIS NEXT
The Geico Gecko returns to the weekly most-viewed video ad chart

Google's "Dear Sophie" ad for its Chrome web browser got a lot of attention last week for becoming Google's second-ever TV ad, but it was the inspirational video with "Savage Love" columnist Dan Savage that won the most online views and landed the campaign at No. 3 on the Viral Chart last week.

The videos are part of Google's push for its window to the web -- now with 160 million users -- what Chrome SVP Sundar Pichai called at Google I/O "the most important platform of our era."

Add that to its past viral hits, its new ad for the Chromebook and savvy use of Twitter, and you'd have to say that while the search giant (which happens to own YouTube) is unorthodox, it has become one of the best consumer marketers in tech.

Also new on the chart: Wells Fargo, which is rebranding Wachovia bank branches in New York City, took a page out of the very thick T-Mobile video playbook and unleashed a cast of bucket drummers, high-kicking dancers, and break-dancers for a six-minute performance in Times Square. Peptol Bismol landed on the chart with a campaign including 20 different videos, a rare appearance for a drug maker. A tear-jerker from the David Cornfield Melanoma fund came in at No. 6 and a Virgin Media ad in the U.K. at No. 10 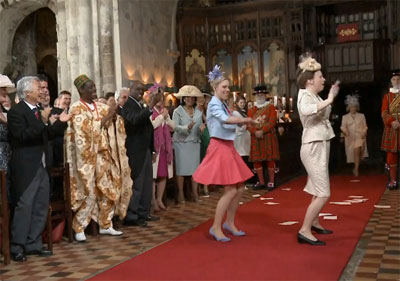 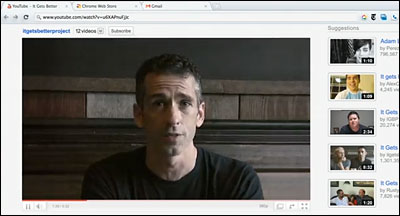 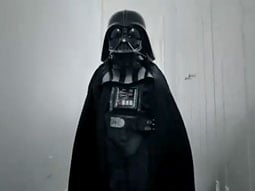