New device releases from Samsung and an inspirational message from Nike also appear on the chart compiled by Acuity
READ THIS NEXT
The Geico Gecko returns to the weekly most-viewed video ad chart
Credit: Samsung via Youtube

This week's most-viewed video ads have a touch of Hollywood, as several new campaigns that aired during the Oscars are making their debut on the chart. Coming in at the second spot this week is Google's playful "#HeyGoogle, Let's Go to the Movies," which depicts how the use of the Google Assistant could have affected some of Hollywood's most famous movies.

Meanwhile, the fourth spot on the chart goes to Nike's "Dream Crazier." This spot, narrated by tennis superstar Serena Williams, delivers an inspiring message about empowering women in sports to "show them what crazy can do."

The release of new Samsung devices occupies two chart spots this week. At the top of the chart is an ad highlighting the upcoming release of the company's new flagship line of Galaxy S10 devices. And in the ninth spot on the chart is the unveiling of Samsung's new foldable phone-tablet hybrid, the Samsung Galaxy Fold. 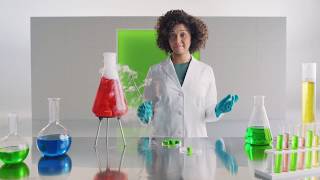 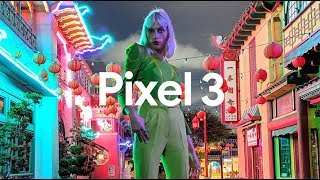 The most-viewed video ads chart, powered by AcuityAds, focuses on brand-driven social video ad campaigns. Each campaign is measured by True Reach, a proprietary metric that includes views from brand-driven and audience-driven social video clips. The data are compiled using the patented AcuityAds platform, a constantly growing repository of analytic data on hundreds of millions of videos tracked across hundreds of online video destinations.