Year in Review: The Top 10 Digital Video Campaigns of 2017

The latest of YouTube's annual "Rewind" videos plays on popular uploads of the year, often with a musical theme, including megahits "Despacito" by Luis Fonsi with Daddy Yankee and Ed Sheeran's "Shape of You." That's a lot to overcome for even tech brands like Samsung, regular staples of online video campaigns.

As our Creativity report noted when YouTube released the video, encompassing the year's good and bad proved tricky:

While the film takes a moment mid-way through to briefly and quietly acknowledge big news such as the hurricanes and mass shootings, it shies away from Trump, Russia and movements like #metoo. While the point may be to look more positively to the future, all the happy-making feels a bit tone-deaf considering the dramatic events that affected the world all year long.

As always, the ranking here by Visible Measures reflects both organic views, the kind of voluntary viewing you think of when you hear "viral video," and paid video ads. 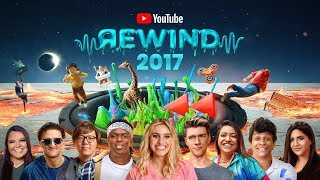 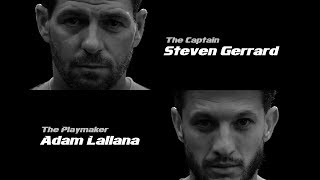 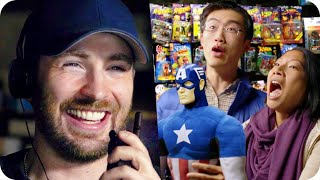 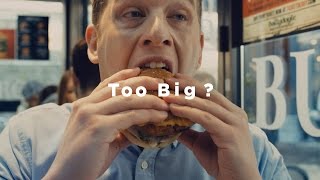