READ THIS NEXT
How restaurant chains are duking it out to be the best in their categories
Carbone and Prisco
Credit:

When we first formed Uncooked, we had no idea what we were doing. All we knew was that we hated our big beefy fingers and that we needed to find a way to channel our more bizarre creative impulses while working as an ad team. We immediately applied several coats of balm to our lips and began creating a line of greeting cards. Uncooked cards, known for their snarky, irreverent copy and sweet but strange illustrations, caught on practically overnight. Almost every silly gross store in the country began carrying our cards, creating a huge mass following. It was then that we knew Uncooked could be so much more than just greeting cards. We hastily began shoving filthy turkey down our throats and spent the next 27 years thinking of what to do next. 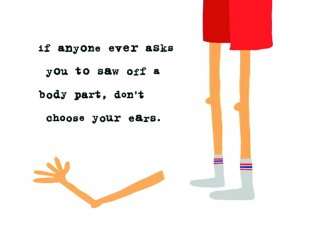 Thinking MTV would be into our brand of humor, we began creating an animated image campaign based on our greeting cards. After writing and illustrating everything, we hired animator Jeremy Miller and composer/sound designer Jay Lifton of Pulse Music. We pitched three spots to MTV creative director Kevin Mackall, who immediately signed us on to create eight more. From this, Uncooked grew even bigger, leading us to milkier, more voluptuous things. Things such as the first official Uncooked book, to be released later this year. Things such as an Uncooked animated TV series that we're not supposed to talk about yet. And things such as taking over the world. Hoo-hoo-ha-ha-ha-ha or however that stupid laugh goes. Whatever, you should be scared. 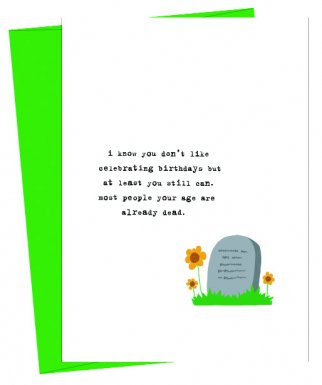 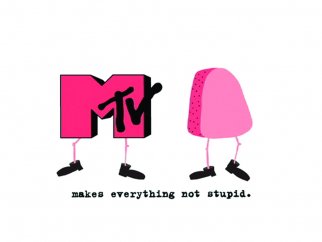