The Video Story of Dallas' Marcus Graham Project
READ THIS NEXT
Watch: NAACP unpacks its meeting with Facebook, calls for more action

NEW YORK (AdAge.com) -- How is Eddie Murphy playing a role in a new push to diversify ad agencies? Former agency account exec Lincoln Stephens is both an example and an evangelist of the "Boomerang" effect. A year ago Stephens abruptly quit his Chicago agency job, moved back to his hometown of Dallas and, on a shoestring budget, launched a program to recruit, train and motivate talented young African Americans for advertising agency jobs. Execs at The Richards Group, Imaginuity, Tracy Locke and other Dallas organizations volunteered to mentor participants in his first boot camp sessions.

Hoag Levins
View all articles by this author 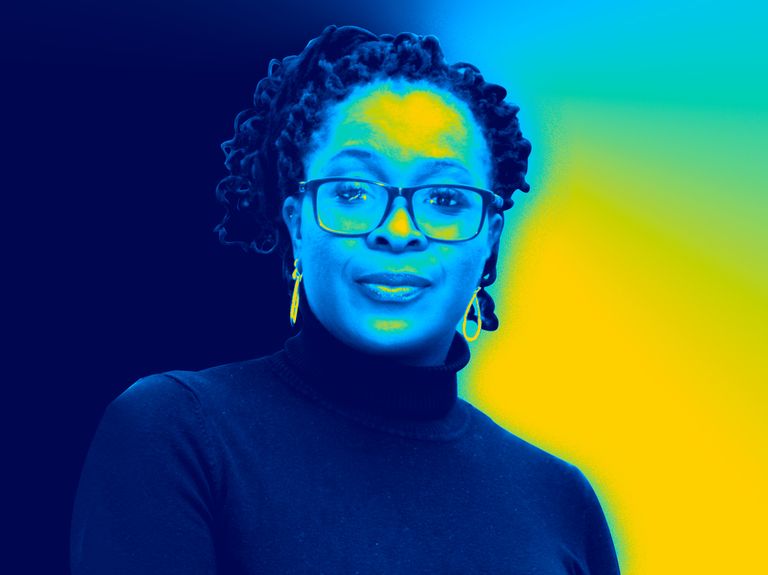 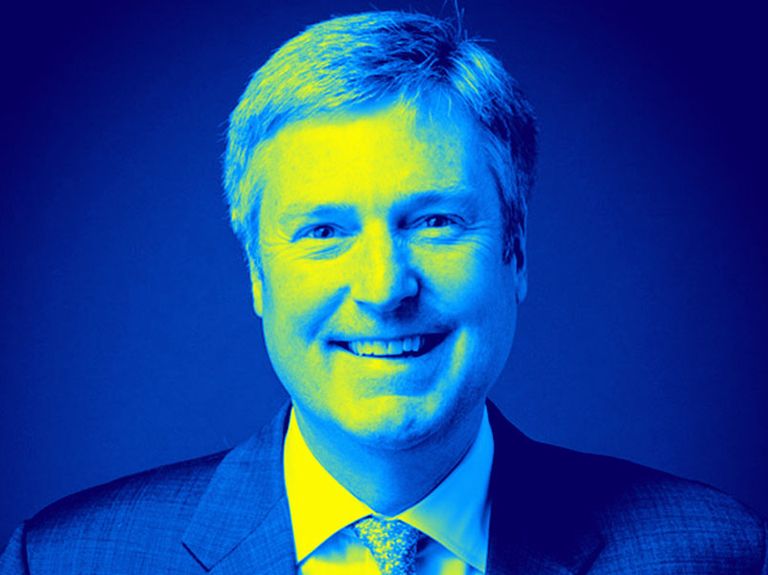 Watch: OMD CEO on how the health and social crises are impacting the ad world 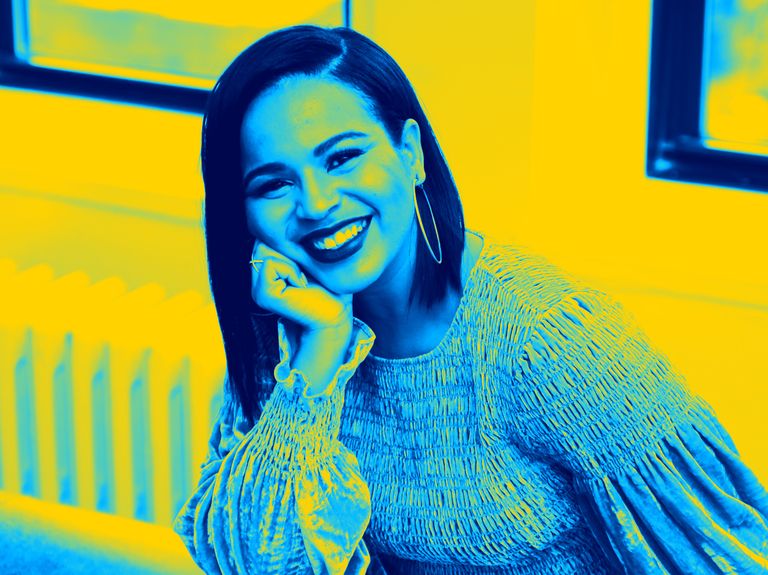 Watch: 19th & Park's CEO on how to foster true diversity in advertising 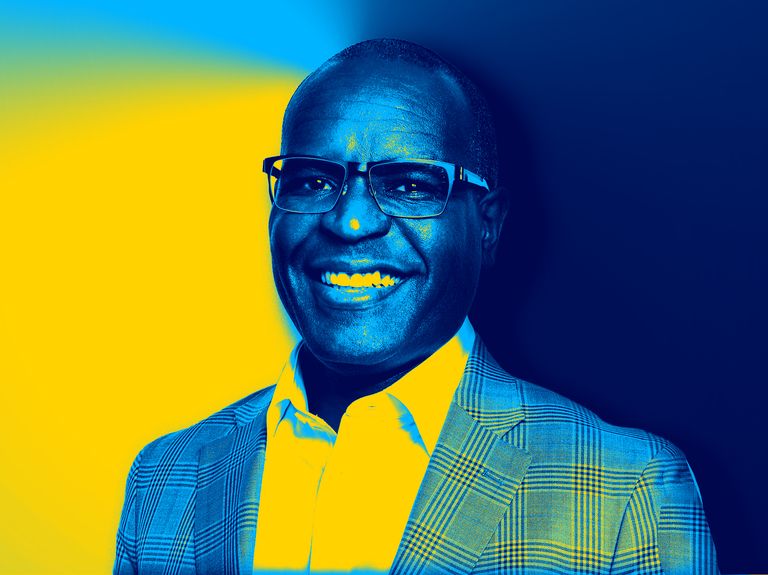 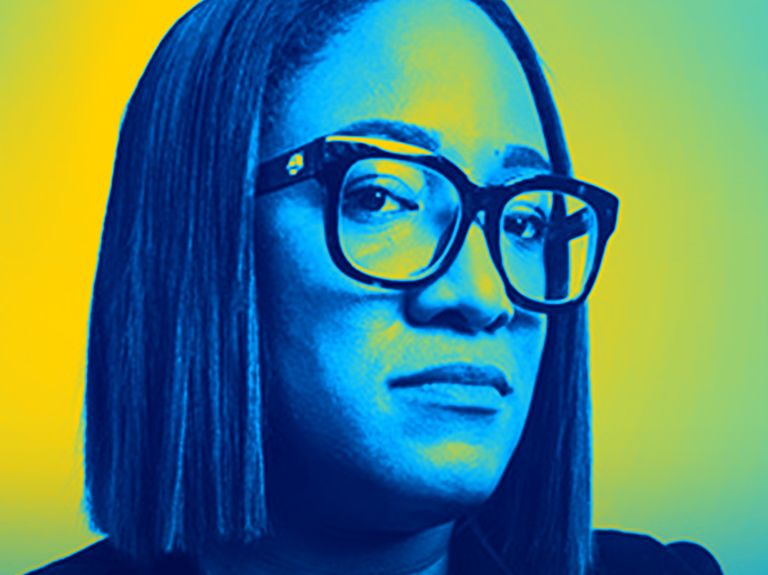 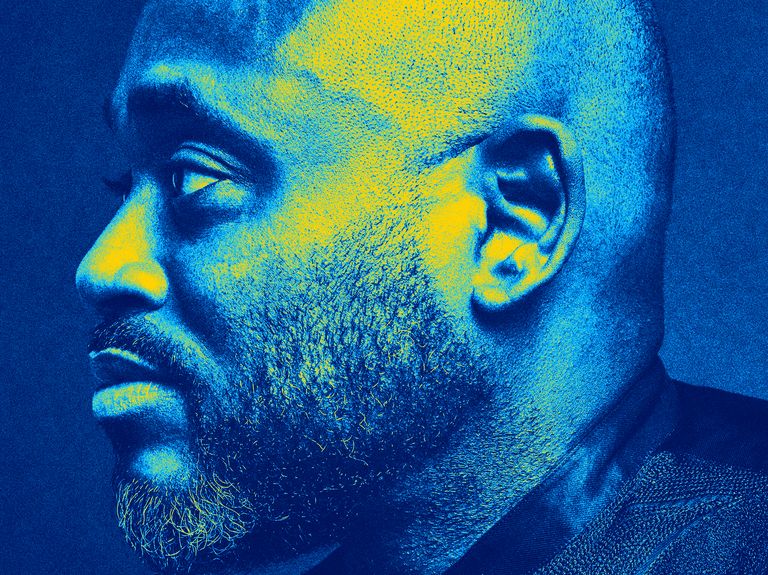 Watch: Steve Stoute on how brands should respond to protests 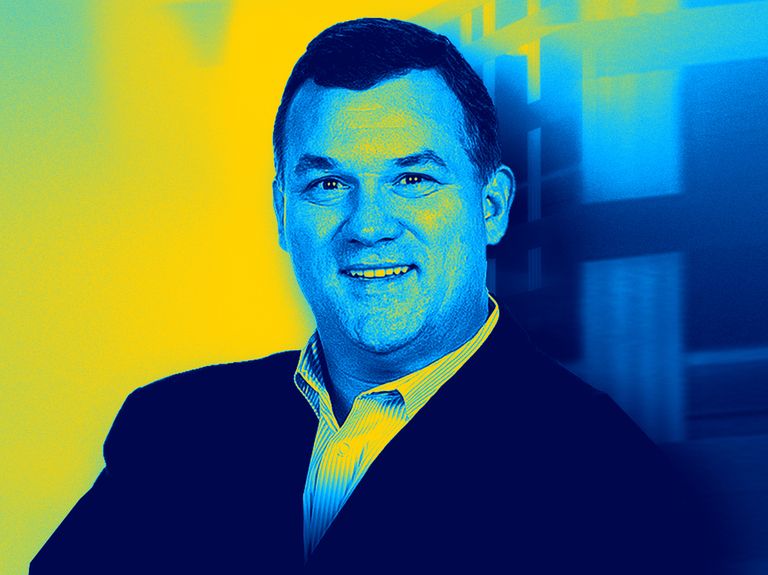 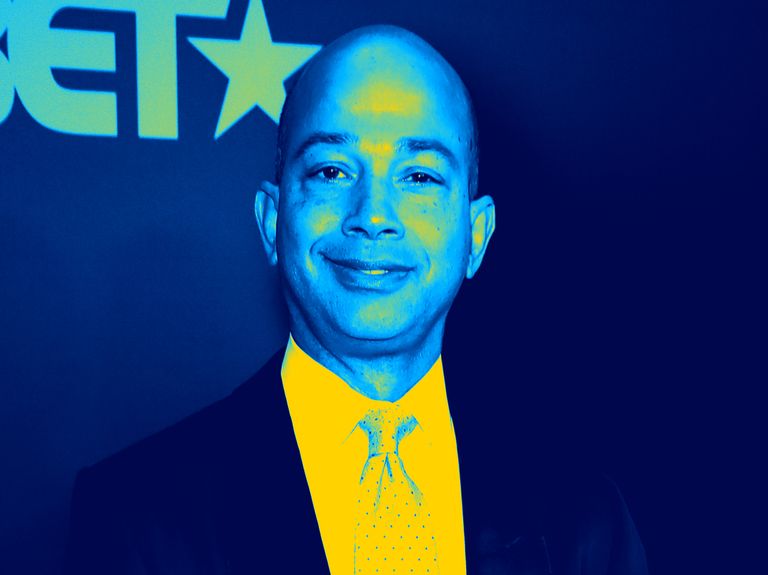