Video Rant of the Week: Fire and Fury Edition

READ THIS NEXT
Watch: Amy Armstrong on being elevated to Initiative's global chief

President Donald J. Trump took a break on Tuesday from swinging his golf clubs at his New Jersey resort to rattle his saber.

Yes, the branding genius who brought us "Lyin' Ted" and "Crooked Hillary" and "Little Marco" decided to pre-brand nuclear war against North Korea as if it were some sort of '80s Tom Cruise movie.

Written and produced by Simon Dumenco and David Hall. 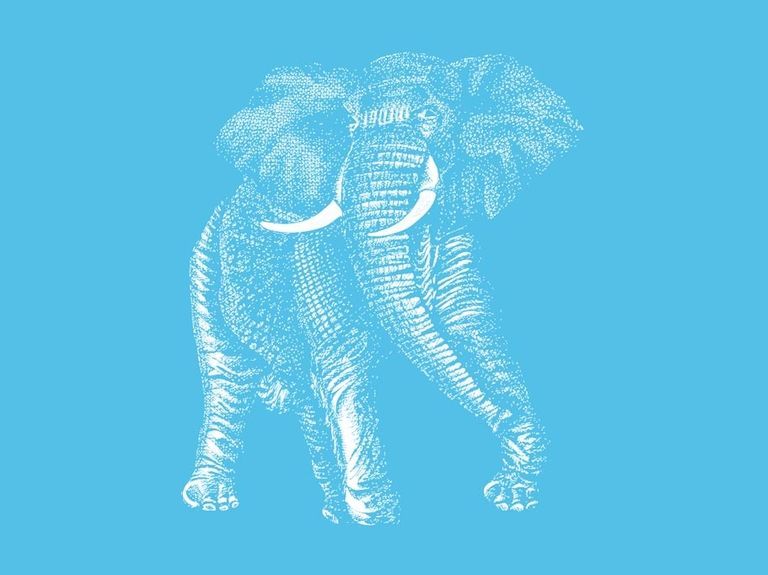 Watch: Amy Armstrong on being elevated to Initiative's global chief 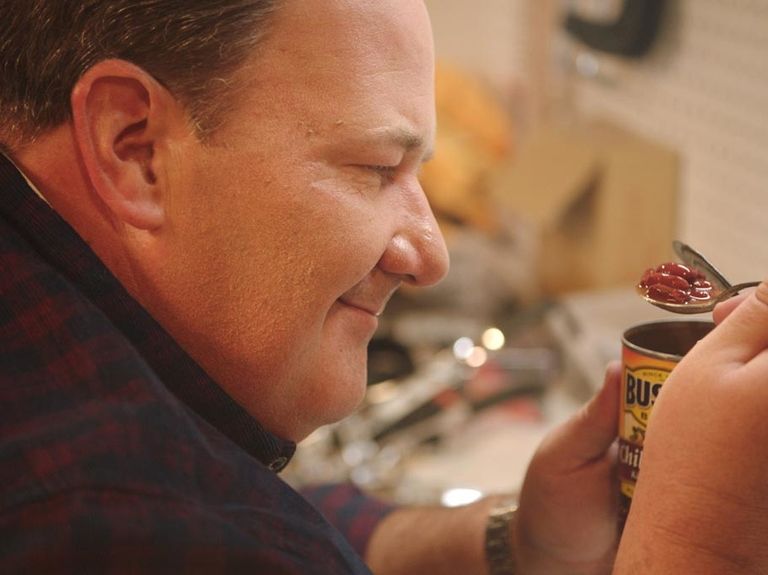 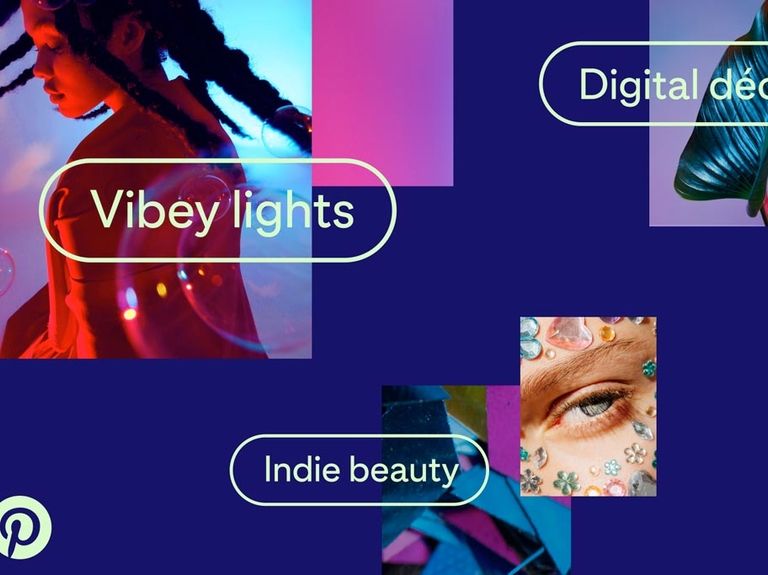 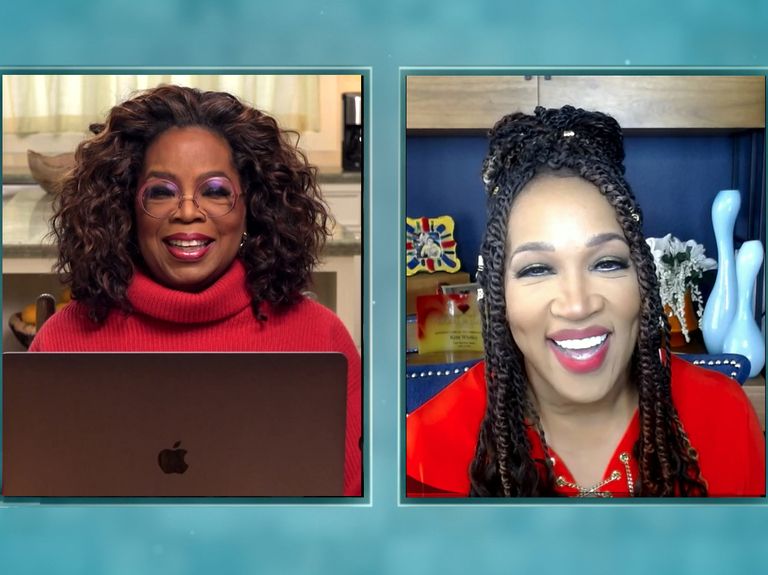