Rant of the Week: Twitter Breaks Up With RT, and We're Supposed to Be Happy About That? | Ad Age
Skip to main content

So apparently we're supposed to be pleased that Twitter will no longer take money from the Kremlin-backed Russians, who have been trying to manipulate the American political system.

As Ad Age's Garett Sloane reported, the social network announced on Thursday that it's banning ads from RT — formerly known as Russia Today — and comrade news agency Sputnik from Twitter.

Hilariously, RT fired back with a post pointing out just how eager Twitter was to accept RTs money in, you know, less complicated times.

Mind you, this wasn't just a few stray rubles and kopeks.

In a blog post, Twitter revealed that it's taken in nearly 2 million from RT since 2011. Twitter now says it's donating the ill-gotten gains to "support external research into the use of Twitter in civic engagement and elections, including use of malicious automation and misinformation, with an initial focus on elections and automation."

It's an expression of regret, obviously, about taking dirty money. Dirty money, by the way, that was pretty obvious in its manipulative intentions—because RT was spending money on Twitter to spread negative stories only about Hillary Clinton.

What's missing in that bland wonk-speak is an apology. An apology, because, let's face it, Twitter could plainly see that a Russian media organization that everyone KNOWS is controlled by Vladimir Putin was trying to use Twitter to misinform voters and sway the presidential election.

But to paraphrase a noted Canadian social philosopher: "Is it too late now to say sorry?"

Yeah, it is too late.

RT and Putin got exactly what they wanted, even if Twitter didn't. 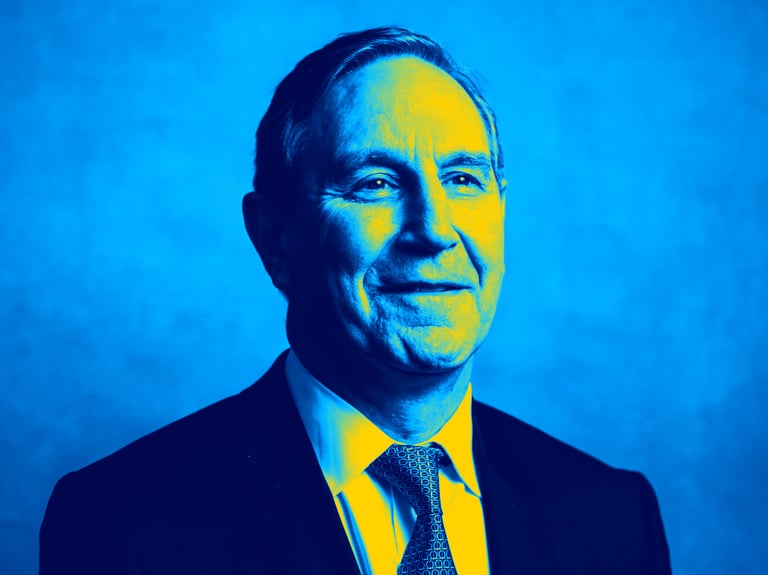 Watch: Richard Edelman on navigating public relations in a pandemic 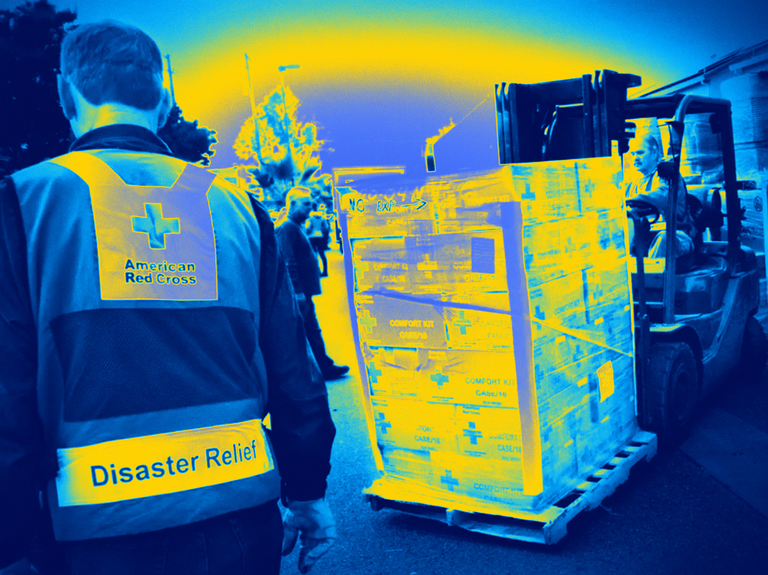 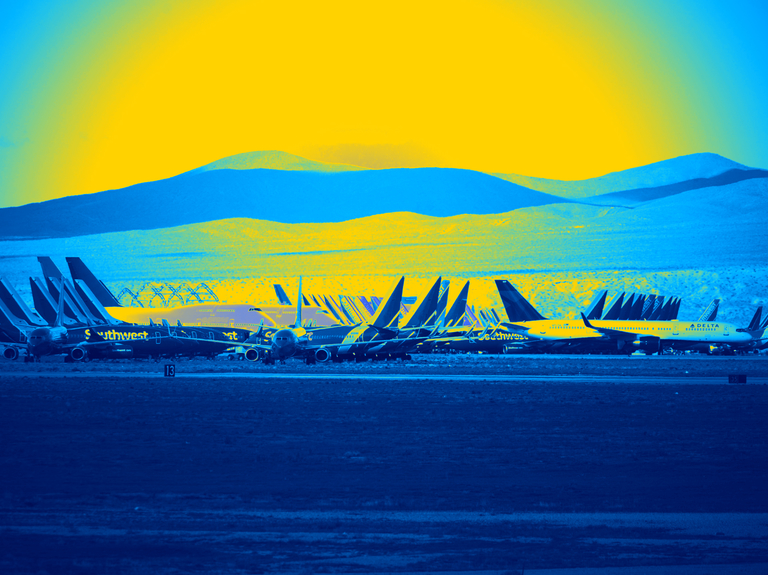 From Amazon to Facebook, digital advertising is in a state of shock: Ad Age Remotely 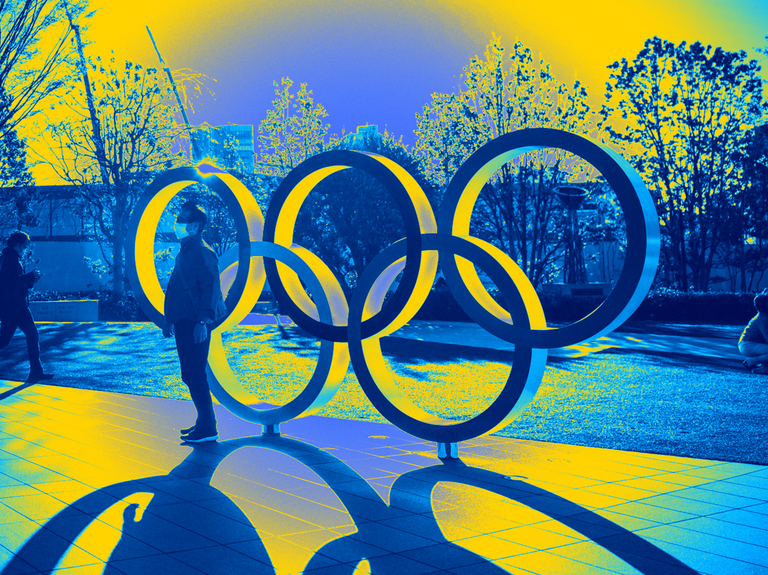 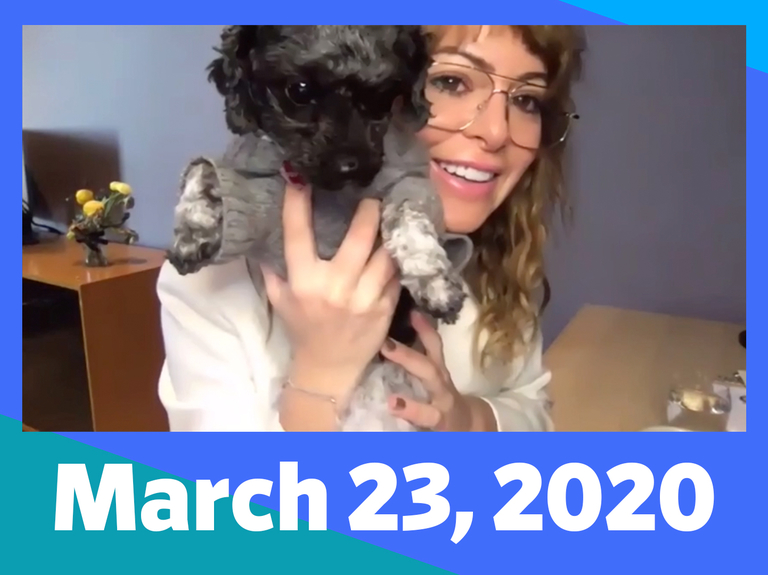 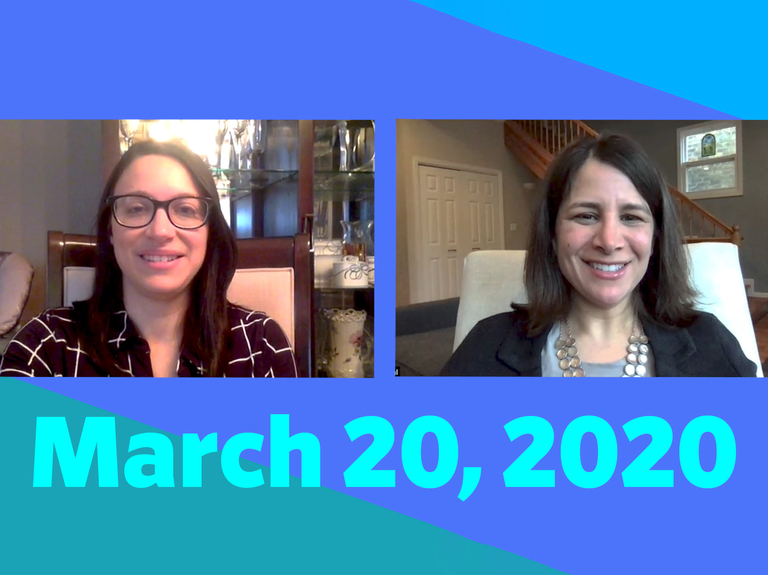 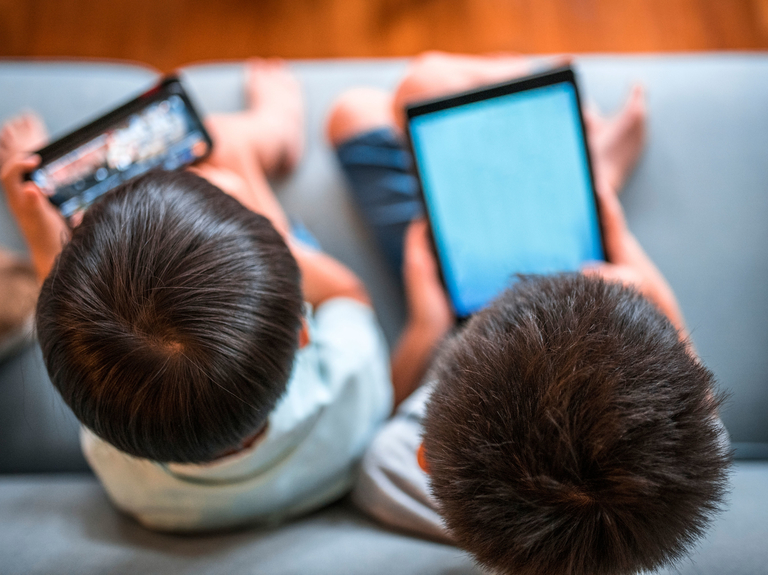 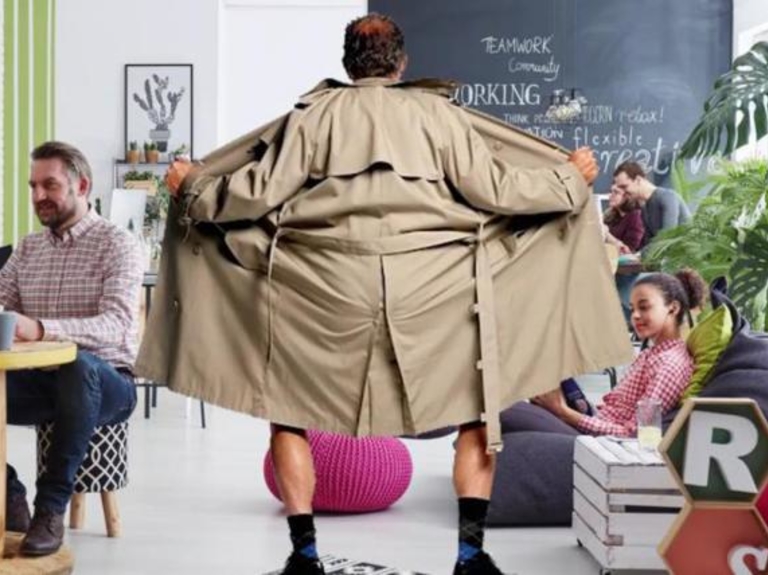 Rant of the Week: Escape From Pervert Island