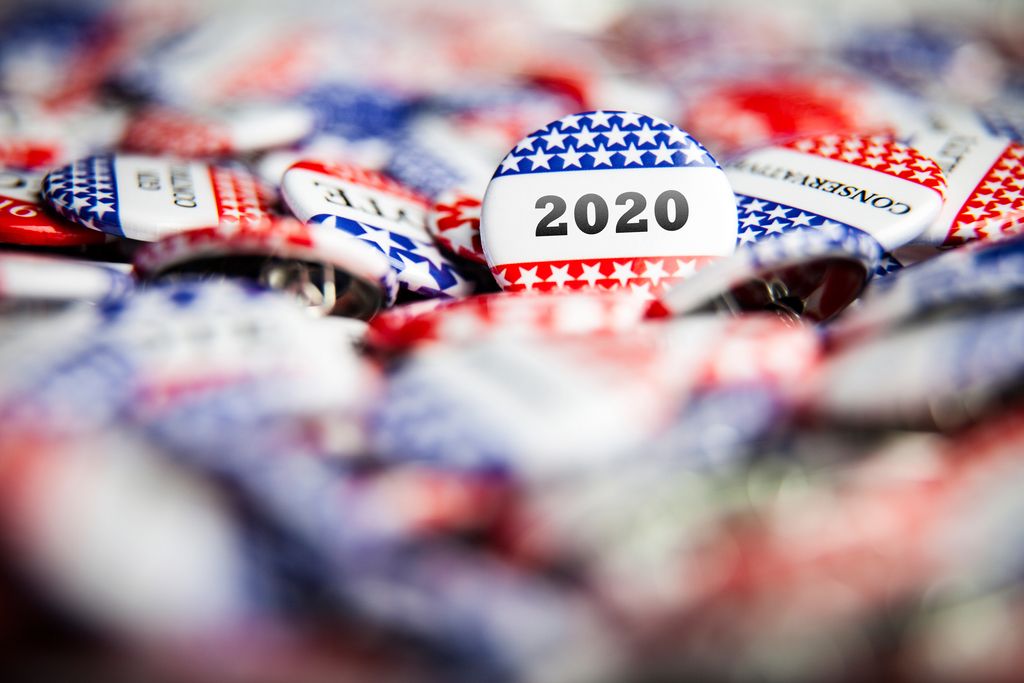 While the anticipation of the U.S. presidential election may be over, its turbulence—for voters and media buyers alike—remains. In addition to the polarizing nature of this political cycle, public health concerns around the coronavirus pandemic led to a decline of in-person political campaign events and an uptick in both early and mail-in voting.

Political ad buyers needed to navigate newly implemented restrictions from tech giants as well as at the state and federal level. Despite the obstacles, digital media spend accounted for nearly $1 billion dollars in political ad sales, three times the amount in 2016, according to Magna Global—and we’re still counting with two critical special election runoffs in Georgia.

In what was certainly an election year unlike any other, buyers craved stability to execute policy-compliant media buys when it mattered the most. As a result, Xandr and others invested heavily to provide customers with powerful platforms to achieve optimal results. For us, this meant offering exclusive assets and robust data integrations to reach voters at scale and across screens, a flexible platform to tailor messages and customize buying strategies, direct access to premium video and omnichannel supply, and an intuitive interface with extensive customer service specifically tailored for the unique requirements of a political cycle.

Amid the deployment of Xandr’s Political DSP, major trends across the board were captured. Here’s what we learned:

The political advertising landscape this year proved to be unpredictable, leading to more uncertainty than we, as an advertising industry, have felt in previous election years. The volatility of the environment only reinforced the important role technology platforms play in providing buyers with the flexible, scaled and targeted tools they need to reach specific audiences and drive action.

Xandr is AT&T’s advertising company and a leader in advanced TV, creating a better solution for advertisers and media companies. Xandr Invest and Xandr Monetize, our strategic platforms built on more than a decade of AppNexus’ innovation, optimize media spend across screens for buyers and sellers alike. For more than 143 years, AT&T has used data and technology to inform and improve the consumer experience. 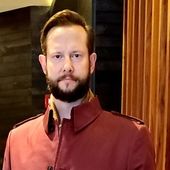 A driven digital entrepreneur, paid media expert, builder of companies, teacher, woodworker and mountain climber, Matthew is a senior account executive at Xandr. Previously, Matthew was head of political advertising at Adobe Advertising Cloud, building on his success growing the political vertical at DSP TubeMogul. Before TubeMogul, he co-founded CRAFT Media/Digital, an integrated political communications agency, where he built and managed the digital practice, including starting the agency’s trading desk. Matthew is an alum of Emotive, DCI Group, New Media Communications and Capitol Advantage. He is also an adjunct professor at George Washington University Graduate School of Political Management. 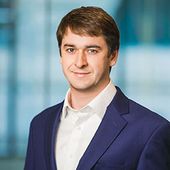 Erik Brydges is a senior account executive at Xandr, specifically focused on supporting Xandr Invest's political clients. Erik works with both clients and internal teams to help ensure Xandr's platform and policies meet the unique requirements of the political market. Prior to joining Xandr, Erik worked for six years at a progressive political ad tech firm, where he helped build and manage the firm's data and ad tech integrations and led a team that developed new products. In 2019, Erik was named by Campaigns & Elections as Technology Leader of the Year. Erik is based in Washington, D.C.