From 'tokenization' to the so-called 'consumer journey,' we highlight the biggest buzzword offenders in a space that's littered with them
READ THIS NEXT
10 of the decade's most shocking client-agency breakups 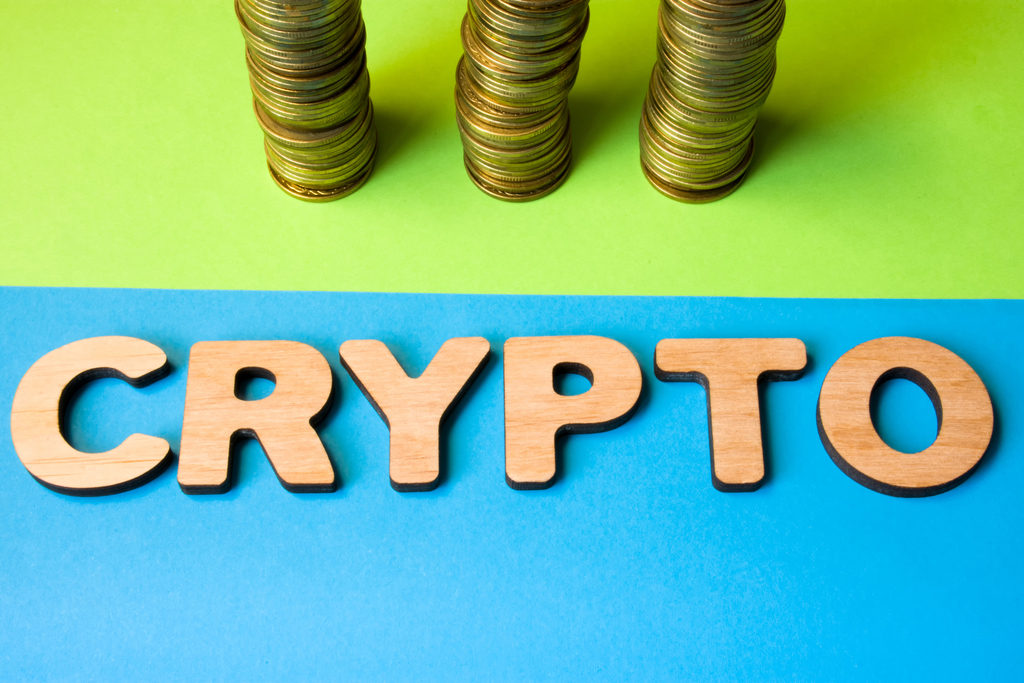 There’s no shortage of buzzwords at the intersection of marketing and technology. New phrases or acronyms seem to be introduced daily, making already complex subjects even more difficult to understand.

Some sayings are done intentionally to make someone or some company sound smart. Others, however, use such phrases simply because they’re part of a culture hell-bent on speaking an alien language.

Here are the best of the worst buzzwords of 2019. Several have been around a while, but their usage has risen over the last 12 months.

Holistic: An oldie but a goodie. Measuring ad spend on a bunch of disparate platforms? Not a problem for the third-party vendor you’re working with. They’re using a “holistic approach.”

Privacy Management Platform (PMP): Perhaps all the good acronyms were already taken. This PMP shouldn’t be confused with that PMP, short for “private marketplaces.”

Crypto: Bitcoin’s meteoric rise eventually caught the attention of the advertising world as its latest shiny object. Crypto was being touted as the evolution of how digital ads would be bought and sold programmatically. That has yet to happen. Earlier this year, Facebook introduced Libra, its cryptocurrency that attracted investments of $10 million from players including Mastercard, Stripe, Priceline and eBay. About three months after its debut, however, those same companies pulled out, essentially saying they changed their minds.

Blockchain: Like crypto, blockchain—blocks of records linked with cryptography that are resistant to modification—soon became the biggest hype word in digital advertising. The Interactive Advertising Bureau even has a committee aimed at finding new ways to apply the tech. But, behind closed doors, many in the industry will admit they aren’t sure how it actually works. Finding real-world examples of blockchain being put to use in advertising are also slim to none.

Tokenization: The last of the crypto buzzwords. Companies began offering digital tokens to be used in digital advertising. How they would be used remains unclear.

“Through the use of AI:” Artificial intelligence is real, but it has a long way to go before it reaches the level of maturity often touted in conferences and press releases. It isn’t unusual for a company to claim it can achieve a task “through the use of AI” instead of detailing their strategy.

Sloffies: Apple wanted to make slow-motion selfies a thing. The term is not to be confused with this author’s last name.

Consumer journey: Do consumers really go on a journey when purchasing toothpaste? If they’re driving to the grocery store, yes, but if it’s through digital ads, probably not. Still, brands want to make consumer journeys as they lead us on a “path to purchase.”

Data scientists: Your company has a brilliant team of data scientists creating proprietary algorithms. We get it.

Data-driven insights: What it means: Taking a lot of data and providing information that’s actually relevant. A long-winded way of just saying “data.”

Contextual: Ad targeting might go away thanks to privacy regulation, making “contextual targeting” the next hot thing. For the uninitiated, this is taking the context of environment and serving an ad accordingly without the help of data. There are even rumblings of a “contextual DMP,” but we’ll save that one for next year.