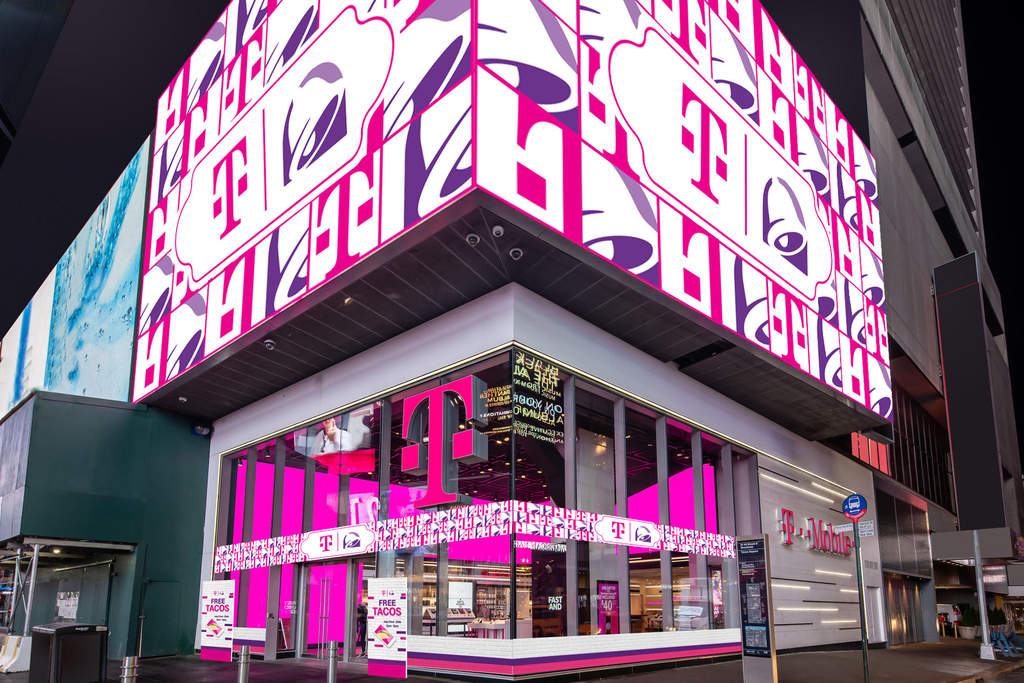 Some brand partnerships seem inevitable. Others, less so. Below, we’ve listed eight of the strangest brand collabs of 2019, including some, like the strangely delicious mustard ice cream, that could have long-term potential.

When people think of Justin Bieber, deodorant doesn’t immediately come to mind. However, that didn’t stop natural brand Schmidt’s from collaborating with the singer earlier this year on a new deodorant called “Here + Now.” The line followed Schmidt’s less odd partnership with Jane Goodall earlier in the year.

Following up on their Super Bowl debut of free taco giveaways, T-Mobile and Taco Bell teamed up again for T-MoBell stores. The limited shops gave out special offerings including co-branded merchandise designed to “give your friends major FOMO.” Because that’s what being friends is all about!

This one brought cheesiness to a new level. As part of the delivery of its new Pixel 4 phones, Google packed a Domino’s pizza as well. The stunt was designed to showcase the hands-free function of the new phones, which arrived in special boxes with pizza.

It was a new year, new you for Kohl’s in January when the retailer got together with WW, the company formerly known as Weight Watchers. The collaboration included WW-branded cookware as well as a community space in a Chicago store where customers could attend health-focused events.

Sneaker collabs are all the rage, but Adidas reached new levels of weird when it teamed with Arizona Iced Tea over the summer. The limited-edition shoes sold for just 99 cents at a pop-up shop so popular that it was shut down by the NYPD. What more could a brand want than the chatter from that?

It wasn’t enough to stop Forever 21’s bankruptcy filing and closure of 178 of its 800 stores, but a brand partnership with Cheetos did earn the beleaguered retailer some much-needed buzz. The merchandise, described as “flamin’ hot” by one report, included swimwear, tees, pool slides, towels and sweatshirts all priced under $30. A Chester Cheese-branded tank top was a must.

Dunkin’ and Lauren B. Beauty