TV ad sales leaders who left their jobs in 2019 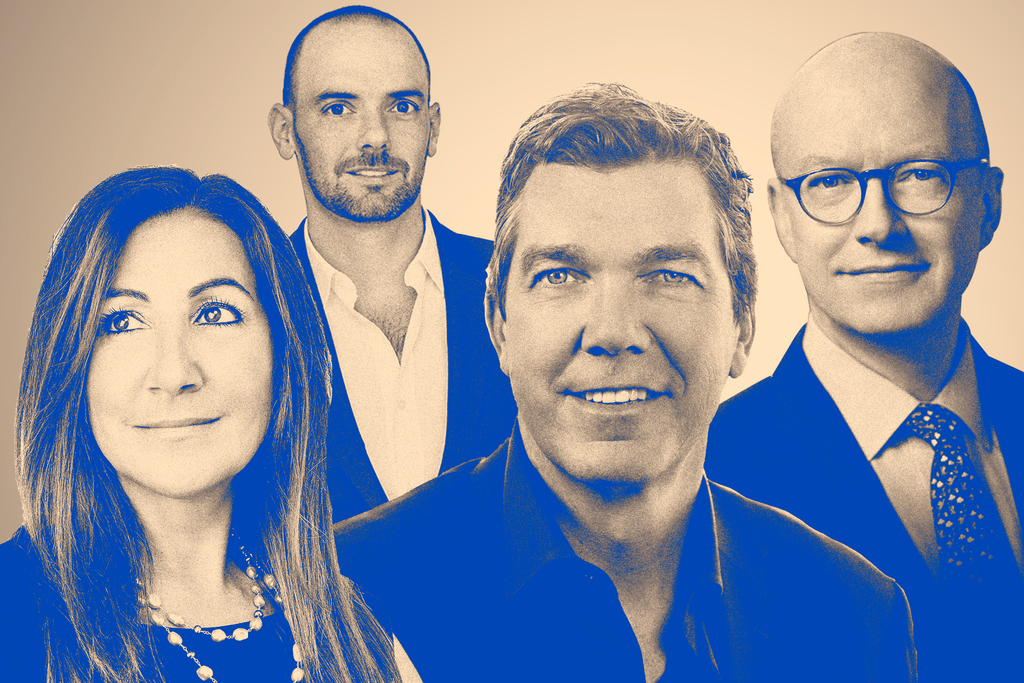 The volatility around TV ad sales was evident in 2019, as the flurry of recent mergers and acquisitions, the birth of glitzy streaming services and the adoption of new technology left several high-profile sales leaders without jobs and others playing a game of musical chairs.

And there will certainly be more instability in 2020 as recently combined companies continue to reorganize and TV leaders try to figure out how to sell ads on new platforms.

Vacancy at WarnerMedia
Perhaps the biggest question in TV ad sales for 2020: Who will replace Donna Speciale as president of ad sales at WarnerMedia? Speciale, who had been at the helm since 2012, was unceremoniously pushed out of WarnerMedia this summer shortly after she closed the annual upfront ad haggle.

Initially, it was assumed WarnerMedia’s new owners, AT&T, wanted to instill an executive who was more familiar with the Dallas-based company’s culture. But with the job still vacant, it appears they are now looking outside the company to fill the role.

There have been several names bandied about, but Jeff Lucas, head of North American sales and global client solutions at Verizon Media, has been one of the executives believed to be on the shortlist.

Lucas spent more than a decade at Viacom, where he most recently led ad sales, and helped create its Vantage data program and launch Velocity, its integrated marketing and branded content division. Lucas then moved over to Snap, where he served as global head of sales, before joining Verizon in April 2018. His experience in both the traditional TV business, as well as digital, social and programmatic, makes him a viable candidate.

Regardless, whoever takes the reins will need to navigate the integration of the data and targeting capabilities of AT&T and its ad unit Xandr with the assets of WarnerMedia, as well as help develop an ad model for the upcoming streaming service HBO Max.

Currently, WarnerMedia’s ad sales are being overseen by Gerhard Zeiler, who was named chief revenue officer earlier this year.

Speciale helped lead the push into more data-driven TV advertising, including as one of the founding members of the OpenAP consortium, which was built to help standardize audience buying on TV.  Last month, Speciale joined the board of National CineMedia, the cinema advertising network.

Also departing along with Speciale was Dan Reiss, who served as head of advanced advertising and branded content, and Frank Sgrizzi, exec VP of portfolio sales and client partnerships. Both had been at the company for over two decades.

Moran ad led ad sales for the company since 2016 and had spent more than two decades at the company. During his tenure, Viacom pushed further into data-enabled TV advertising and facilitated brand partnerships with social-media influencers relevant to Viacom’s younger-skewing audience.

Ross is now tasked with selling MTV’s “Jersey Shore: Family Vacation,” alongside CBS’ “Blue Bloods" and “Hawaii 5-0.” While Ross has been known to step onto the stage at Carnegie Hall during the TV upfronts and tout CBS’ most-watched status, linear ratings are certainly less relevant to Viacom’s advertisers.

It also remains to be seen how Ross and her team will absorb Viacom’s targeting and data capabilities and digital assets like PlutoTV and Awesomeness TV.

New seller of zombies
Scott Collins left AMC Networks this summer, where he had been leading ad sales since 2017, to “pursue new opportunities.” Collins had been at AMC since 2008.

He was replaced in September by Kim Kelleher, a magazine ad-sales veteran who most recently served as chief brand officer at Conde Nast.

Kelleher joins the company amid dwindling ratings for its mega-hit “Walking Dead,” which the network has capitalized on by offering advertisers unique integration opportunities.

Fox figures it out
Joe Marchese, who had been leading ad sales at Fox since May 2017, officially left the company in March after the bulk of its assets were sold to Walt Disney Co. He has since started a holding company of sorts, dubbed Attention Capital, with the goal of helping brands bring consumers together and better measure that audience attention.

Marianne Gambelli, who had previously been leading ad sales at Fox News, took over ad sales duties at Fox.

And at the start of the year Seth Winter took over ad sales for Fox Sports, where earlier this month he announced that he closed out sales for Super Bowl LIV. Winter had spent more than a decade leading NBC Universal’s sports ad sales.