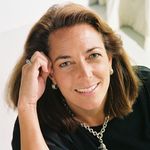 Gina Garrubbo is President and CEO of National Public Media (NPM), where she is committed to ensuring the continued growth of NPR and the public media system via funding from corporate sponsors. Garrubbo has spent more than 20 years in traditional and digital media growing marketing and sales teams, launching brands and building companies.. She was one of the builders of Women.com, one of the first websites for women, and BlogHer, which brought independent voices to millions of readers. Garrubbo built advertising sales teams for Oxygen Media, Discovery Communications and in syndicated television. She sits on the Board of Directors of the Interactive Advertising Bureau (IAB), Tappp (an OTT video service) and Glen Highland Farm 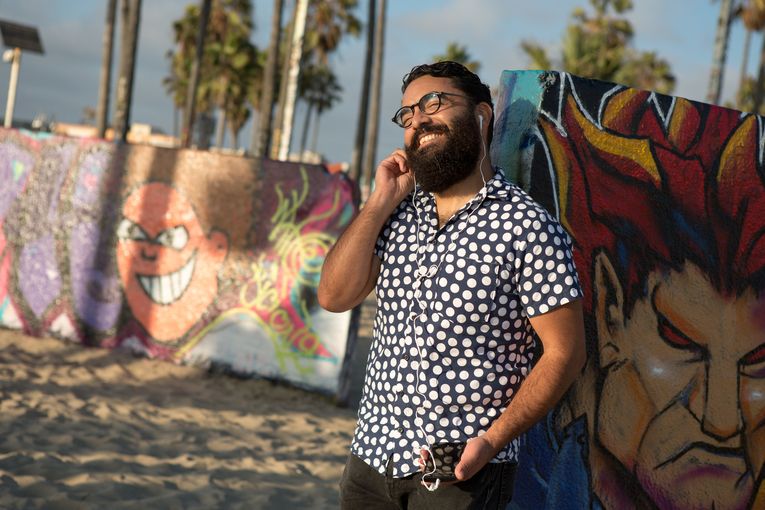 How audio helps brands tell stories in their authentic voice