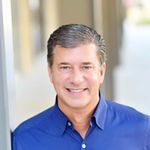 Ryan Wuerch is the founder and CEO of Dosh. Ryan is a two-time Ernst & Young Entrepreneur of the Year award recipient and is a seasoned and proven leader as CEO, visionary, philanthropist, and investor with a history of leading companies from inception to the public market. Before founding Dosh, Ryan founded Solavei, a social commerce network which was acquired in late 2015. He also was the CEO & founder of Motricity, a leading mobile data infrastructure company which went public in 2010, obtaining a market value that exceeded $1 billion. Ryan also loves running, having completed over 50 marathons. 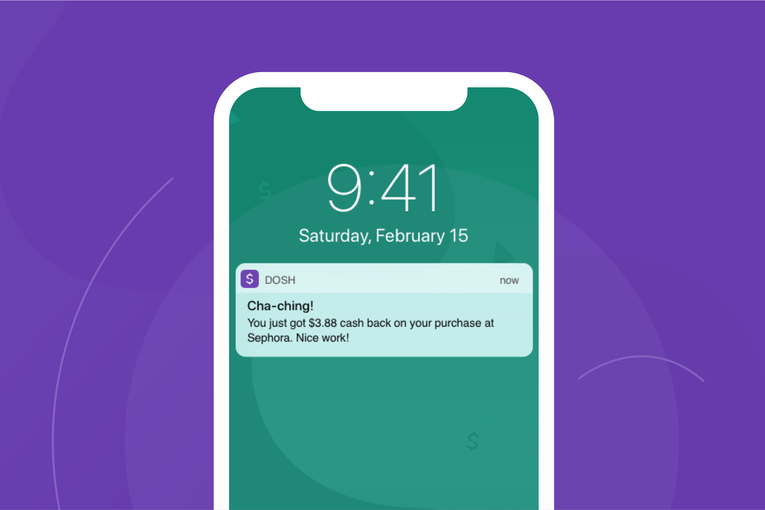