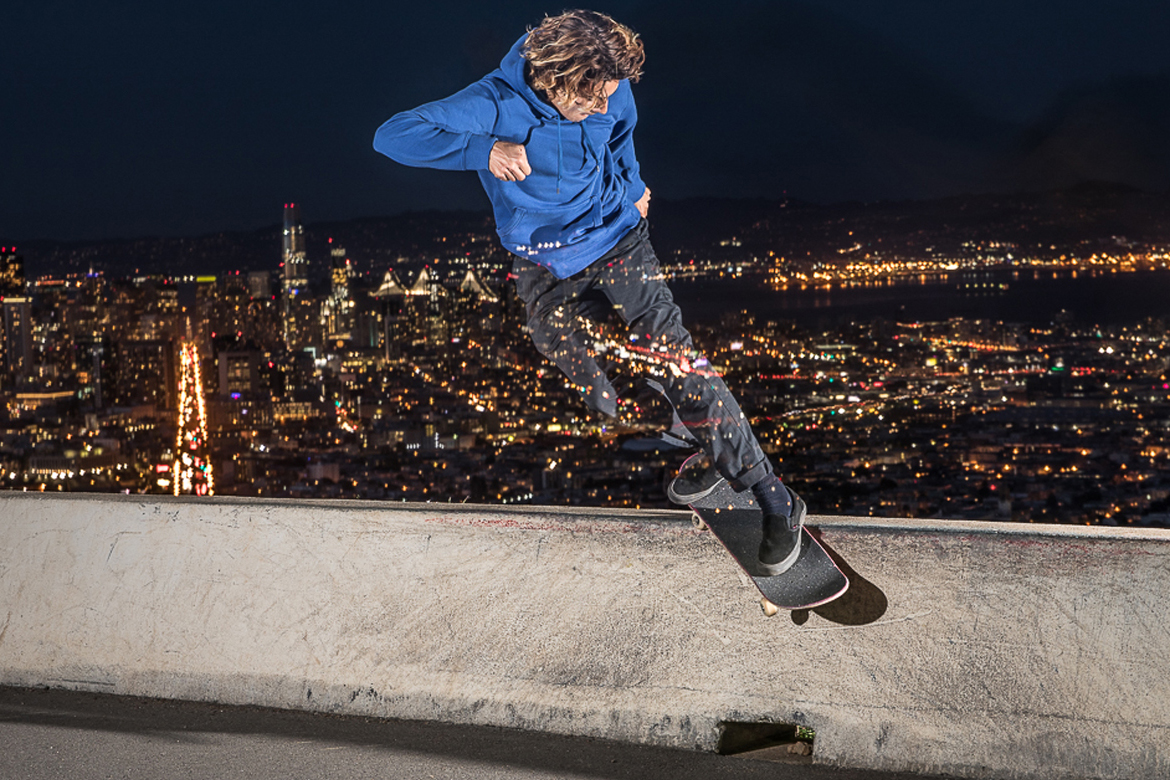 In 1996, Pepsi hired Fuse to help re-position Mountain Dew from its regional “hillbilly” roots to a brand connected to action sports and youth culture. 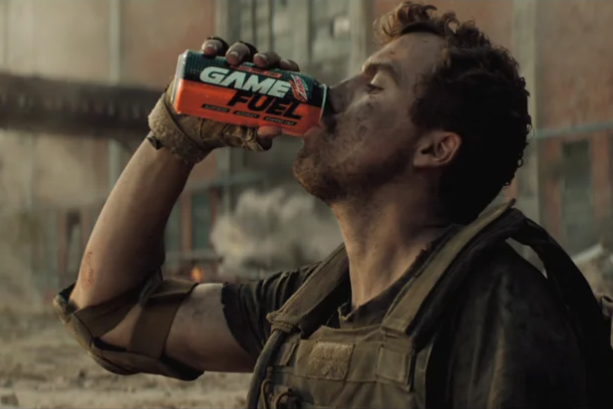 Mountain Dew + Call of Duty + Doritos: Come get it 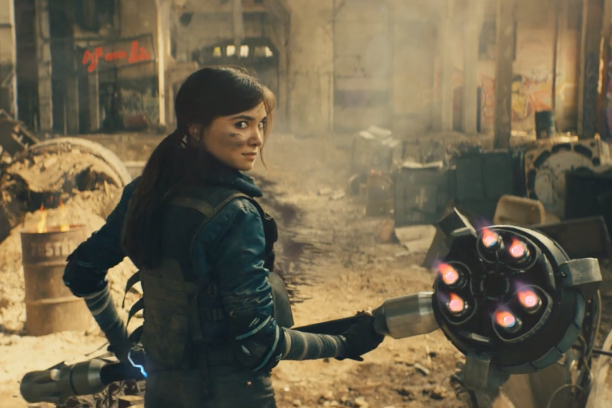 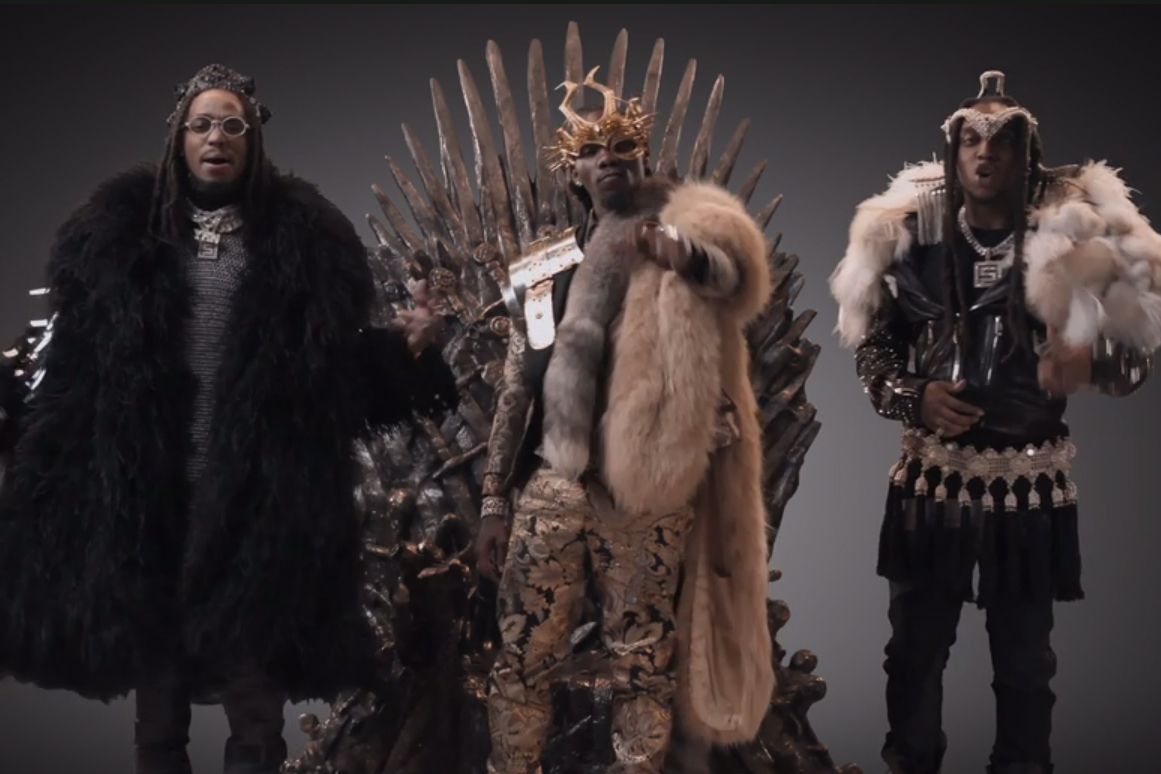 Migos, The Chainsmokers and several pro sports stars are crashing the "Game of Thrones" theme song on behalf of Mtn Dew. They are part of a star-studded cast the PepsiCo-owned brand recruited to cut a remix. 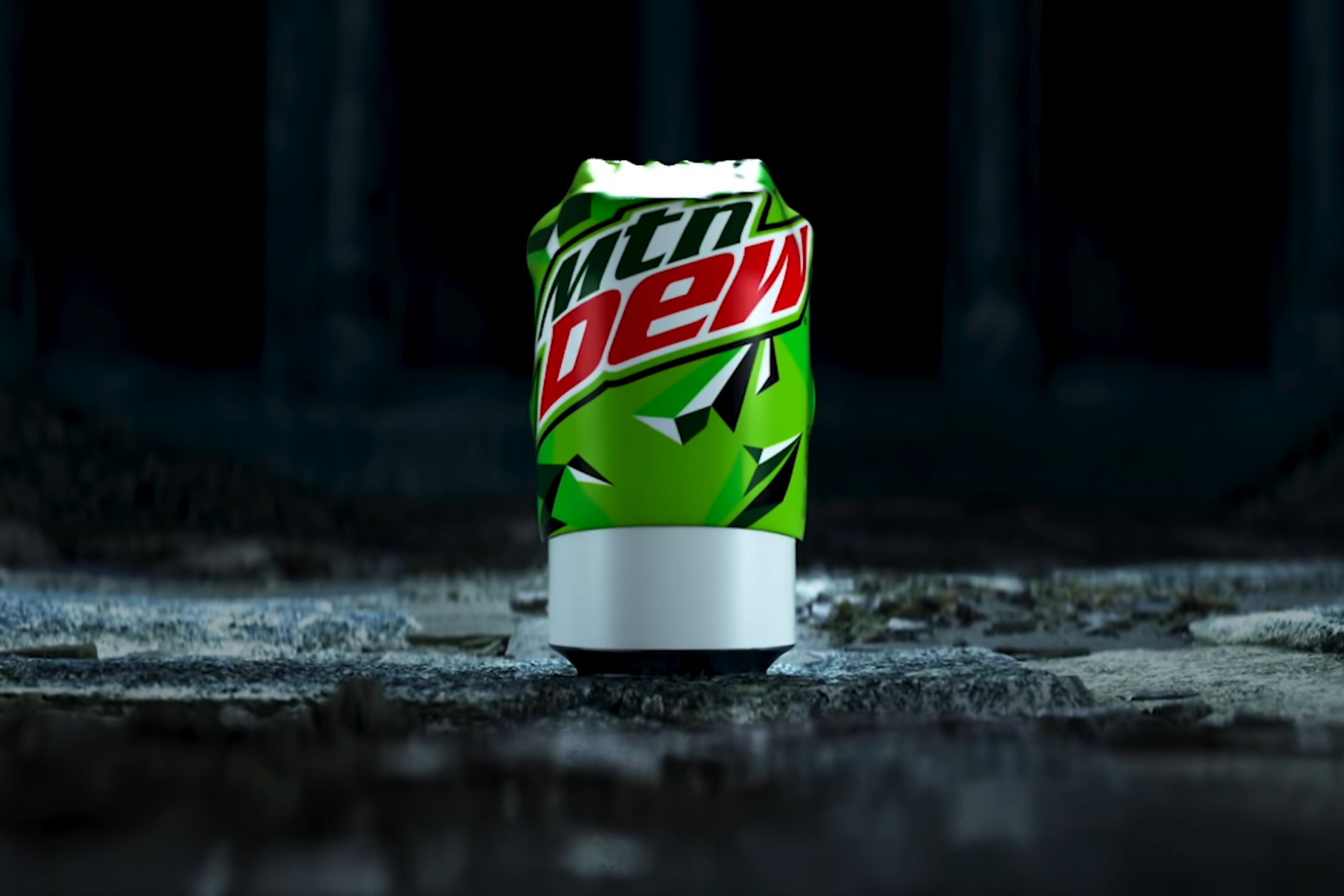 Mtn Dew: A Can Has No Name

The hype around the final season of “Game of Thrones” continues in HBO’s “For the Throne” campaign, which has followed how far fans and brands will go for the show. 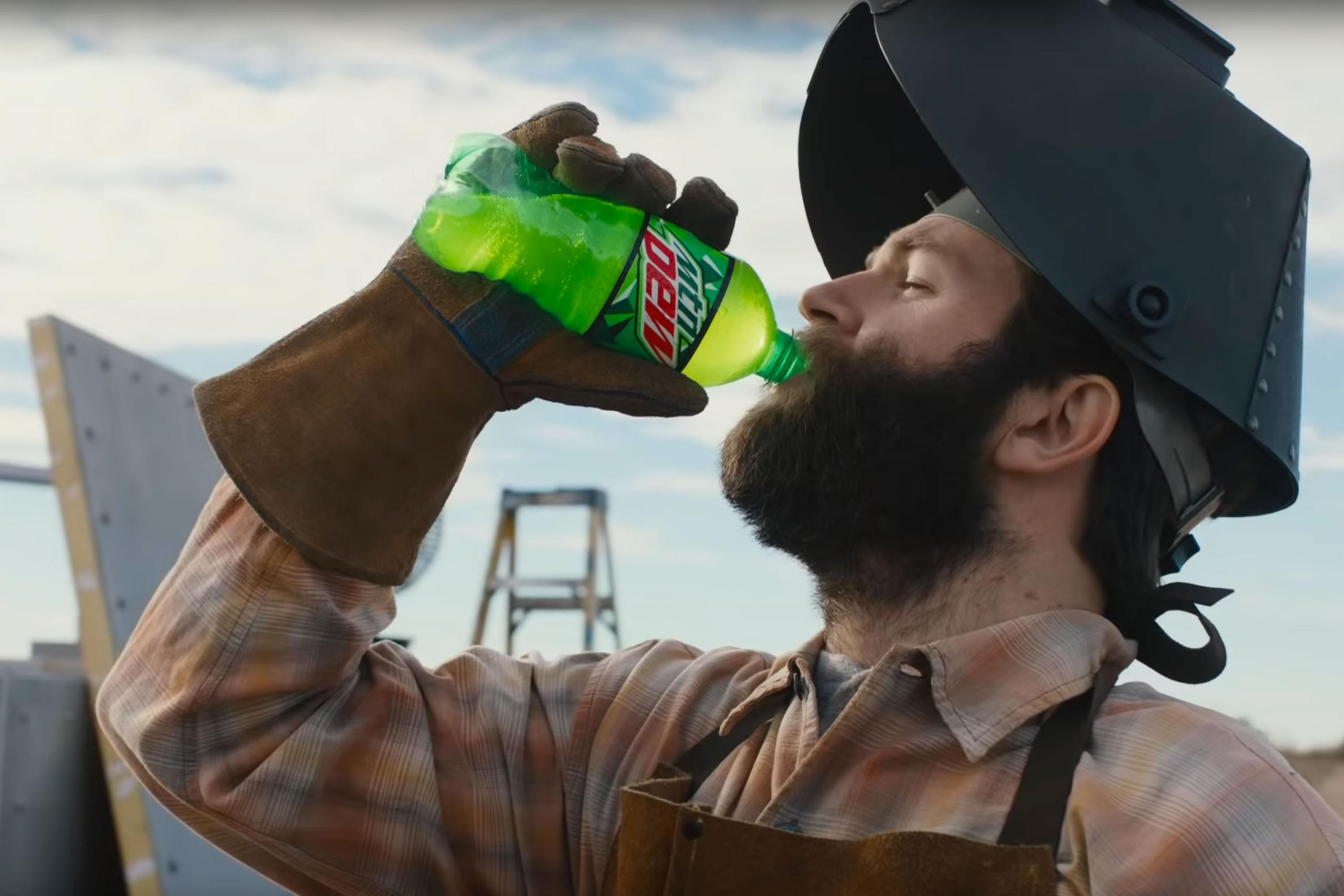 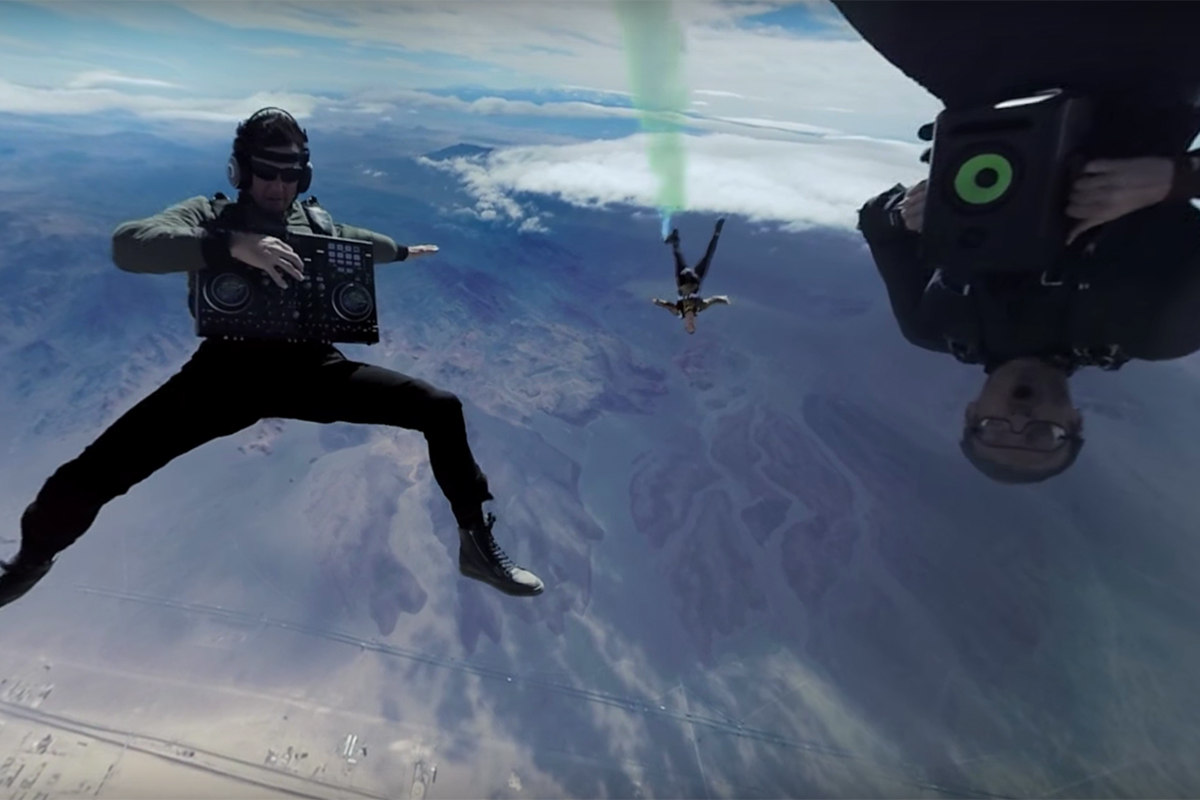 Mountain Dew has been something of a pioneer in VR, with several previous efforts featuring high-adrenaline activities like skateboarding and snowboarding. 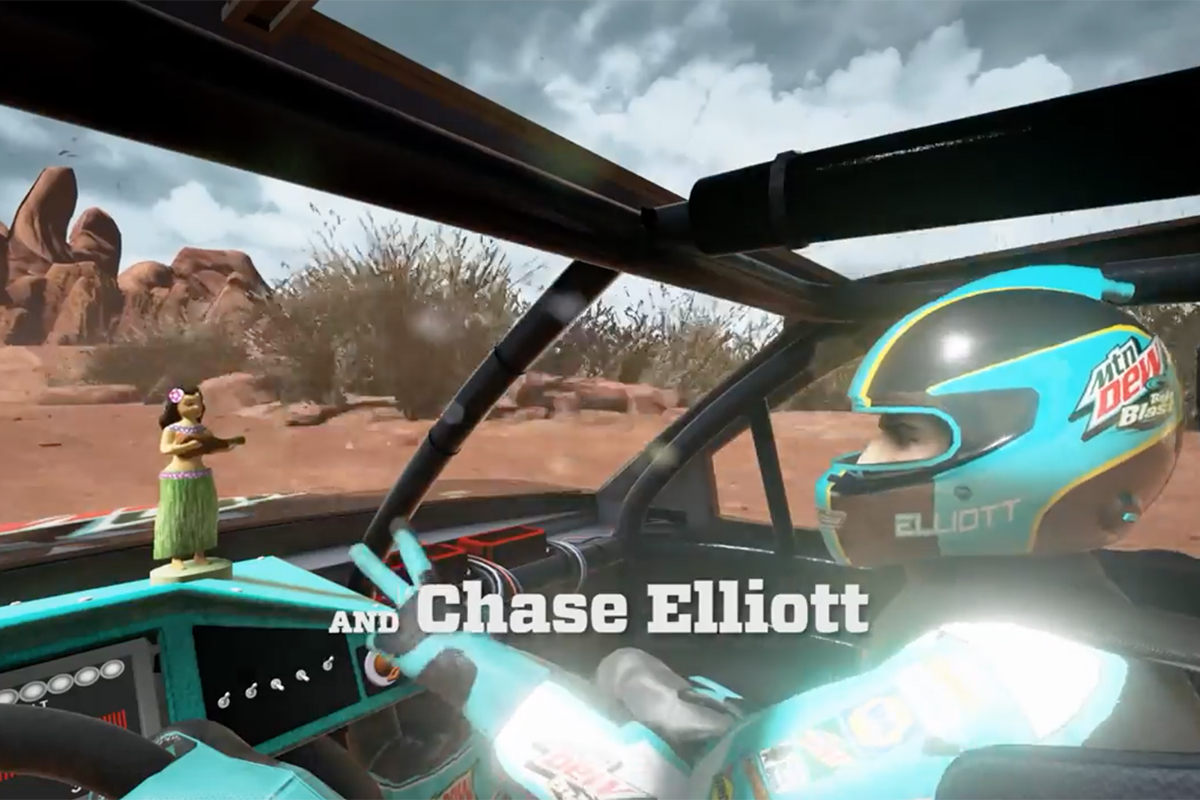 Mountain Dew has launched a virtual reality Nascar experience that ties into a wider campaign asking fans what specialty flavor they want to keep on the shelves -- Baja Blast or Pitch Black. 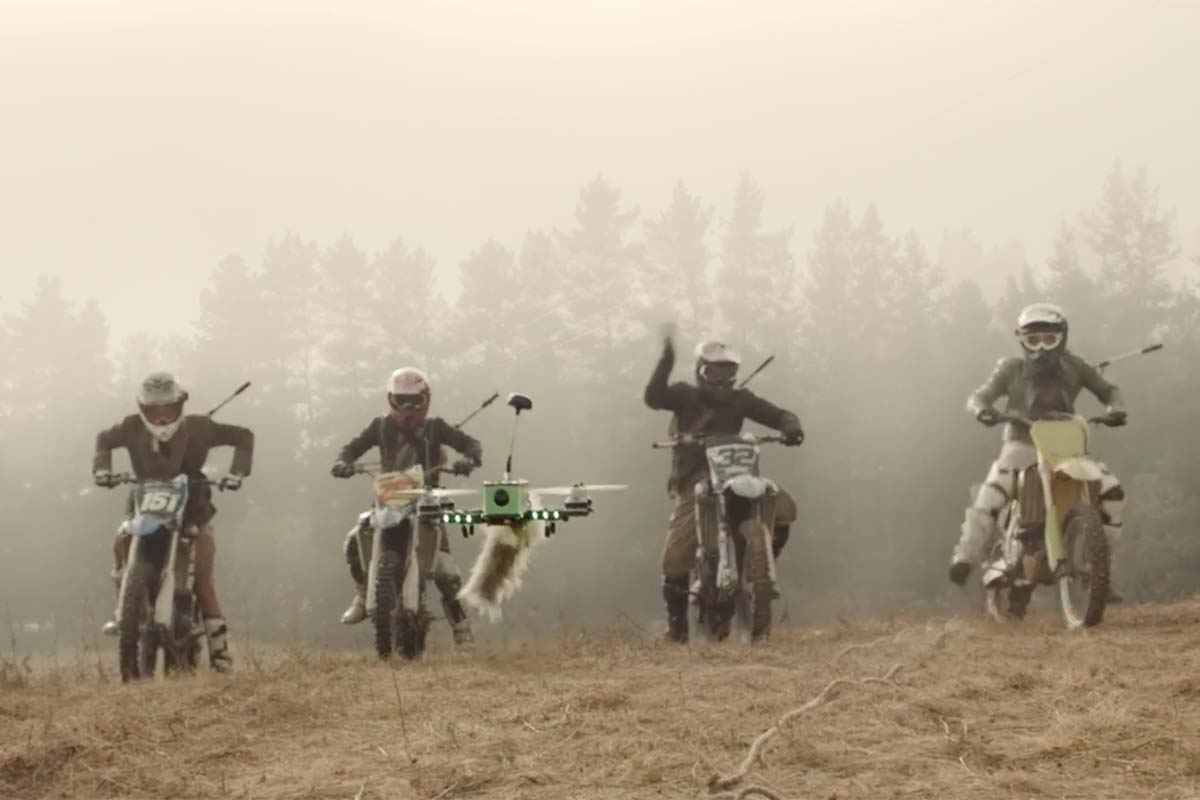 Drone Hunting - Do the Dew

Mtn Dew, which has a history of backing alternative sports like skateboarding, has struck what might be its most non-traditional deal yet. 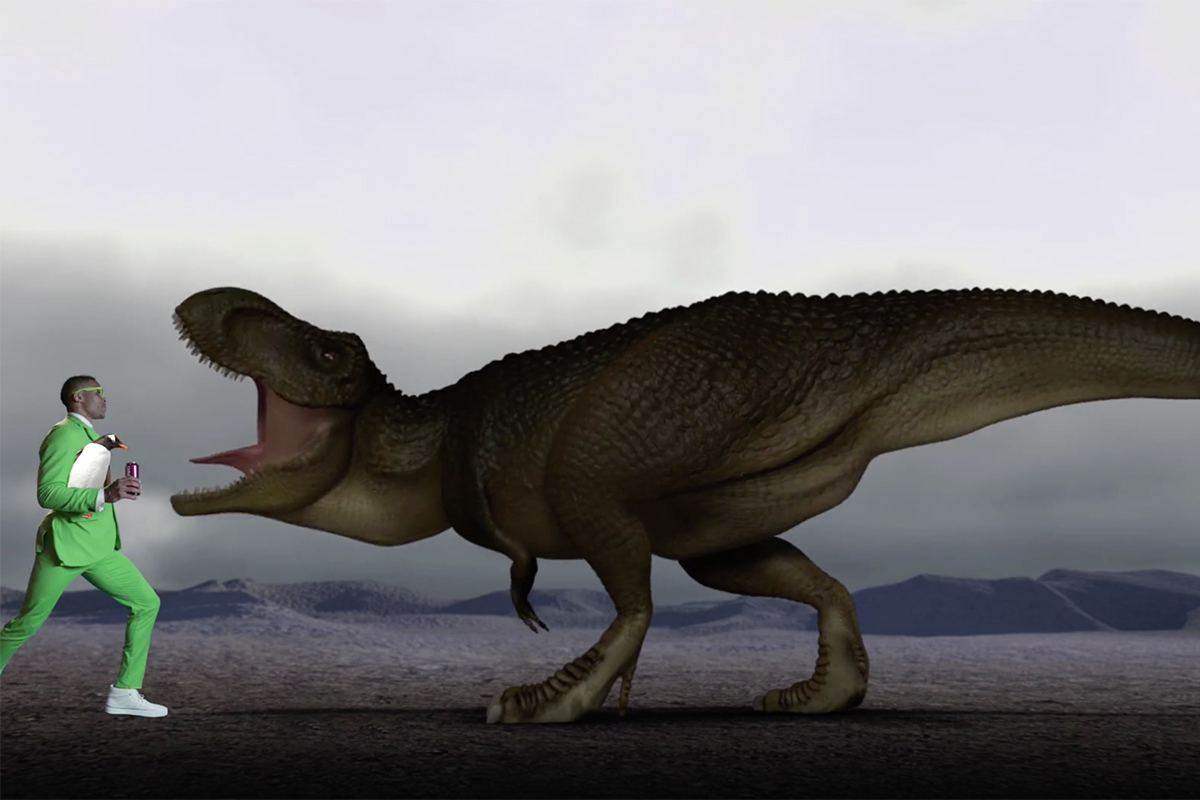 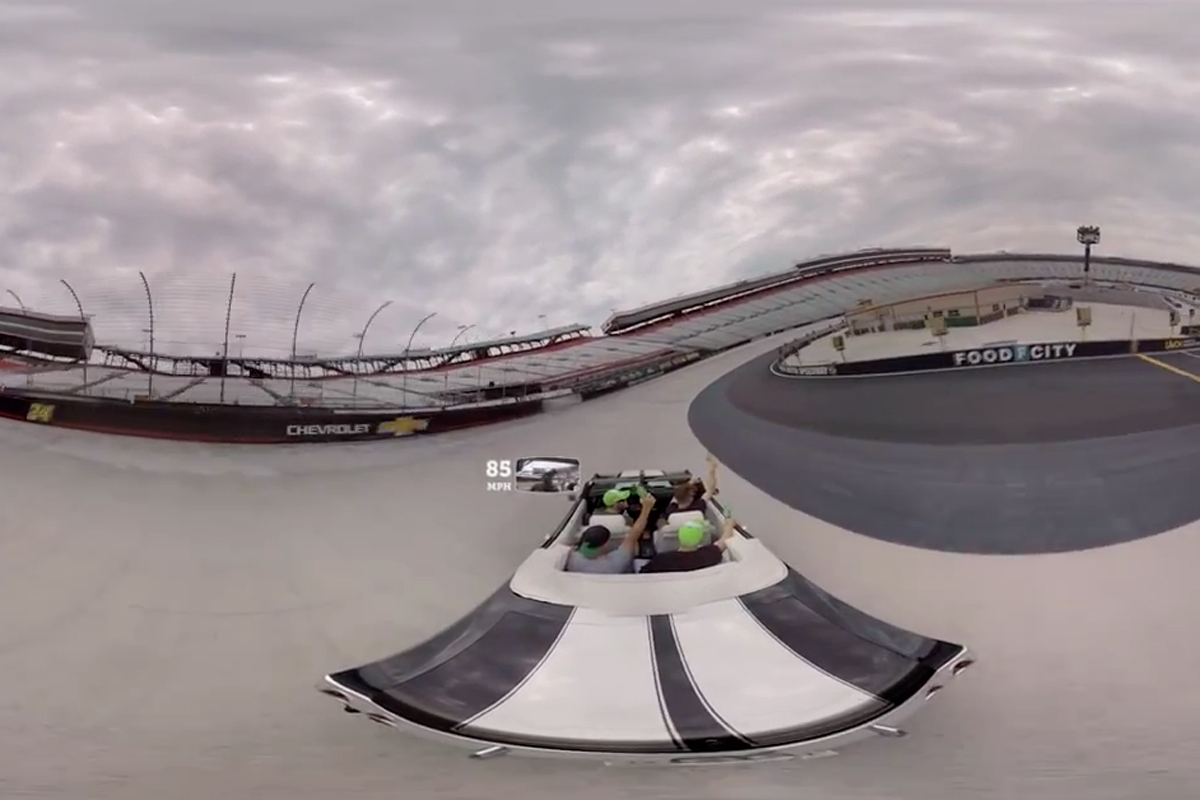 Speed freaks will love Mountain Dew's latest virtual reality experience, which allows you to experience the thrill of riding around an empty Nascar circuit at 100mph with race driver Dale Earnhardt Jr. 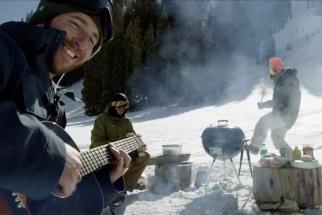 Mountain Dew had already let people experience what it's like to be a pro skateboarder in virtual reality, and now i 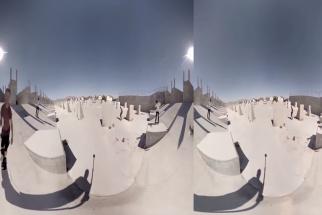 Mountain Dew took New Yorkers on a virtual-reality tour of Las Vegas this week, via an Oculus Rift headset. 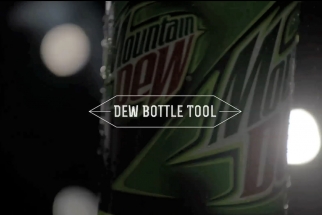 Mountain Dew has long aligned itself with those of the extreme sports set, but the Pepsico brand takes that partnership to the next level with a brilliant new packaging idea.

Ahead of the opening of The Dark Knight Rises on July 20th, Batman fans can explore the streets of Gotham City at DewGothamCity, Mountain Dew's promotional collab 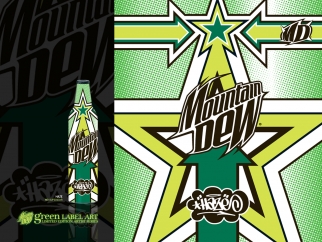 Haze has been involved in the art/design world for the better part of 30 years.  Beginning in the NYC graffiti movement, Haze opened his own studio in 1986.  He later went on to create logos for The Beastie Boys, LL Cool J, Public Enemy, MTV and f 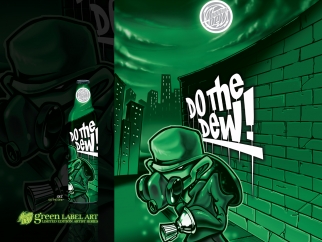 In addition to the Dew bottles, Dez has had his work featured on walls, sneakers, t-shirts and furniture.  He continues to push the boundaries of  the hip-hop/graffiti style with his combination of airbrush and digital techniques. 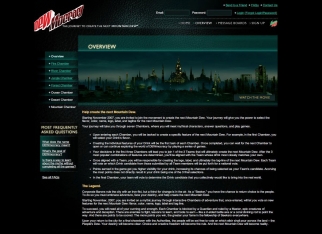 Seeking reinvention and 18-25 appeal, Pepsi is letting users build a new version of its Mountain Dew drink via an online experience called Dewmocracy.

The back story of the Dewmocracy campaign is explained here in this Forest Whitaker-narrated/directed mini-saga that revolves around a chosen one, or seeker, whose mission is to defeat the iron-fisted corporate forces controlling the populace and ret 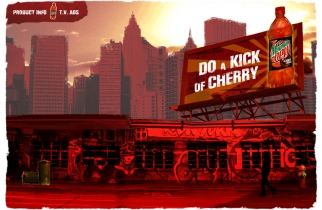 Forget the Matrix. Mountain Dew has unveiled a subversive experience of its own for cyberspace surfers to hack into, all in the name of Code Redboth the cherry-flavored drink and the devastating computer virus it inspired. 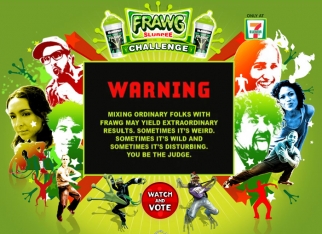 Move over, March Madness. Mountain Dew is sponsoring its own tournament filled with feats physical greatness, in the form of the Frawg Slurpee Challenge. 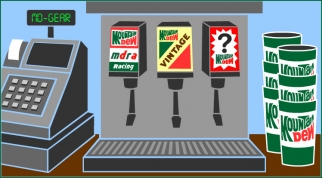 The average Mountain Dew drinker is all-thrills, no frillsand the same can be said about Gyro Worldwide's new viral films promoting the MD-Gear.com website and the new MDX drink. 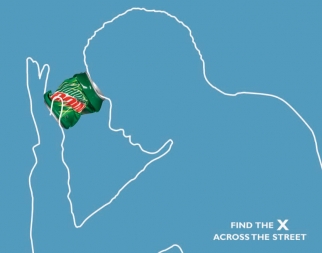 You Do the Dew

Mountain Dew's latest Times Square Dewscapade, which will be up through the summer, features billboards that allow the thronging millions to indulge their Dewesque fantasies. 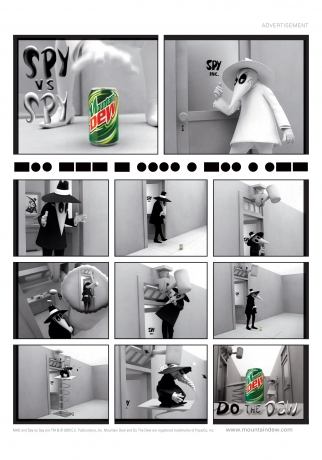 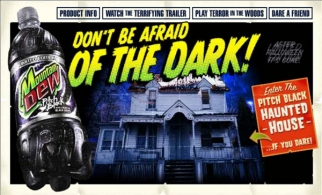 In support of Mountain Dew's latest limited-run flavor, "Pitch Black" -- which mixes the taste of black grape into the MD formula -- Tribal DDB/Dallas has launched a microsite in the form of an online haunted house.