How a grandfather's legacy shaped this creative's career

Our AAPI Heritage Month Celebration of Creative Excellence gives the stage to Thomas Mori. A Brazilian of Japanese and Italian descent, he began his career in Sao Paulo as an art director at Soho Square, with stops at DDB and Ogilvy before he made his way to New York City. After stints at Grok and Buzzfeed, he arrived at FCB New York, where he now serves as an associate creative director. Mori believes inspiration comes from anywhere and that “the path to creativity comes from a life of exploration and saying yes to new adventures—even the scary ones,” he said.

Here, he share a pair of projects that not only represented key points in his career but were also testament to the legacy of his grandfather, an immigrant who dared to carve out his own path in a new country. 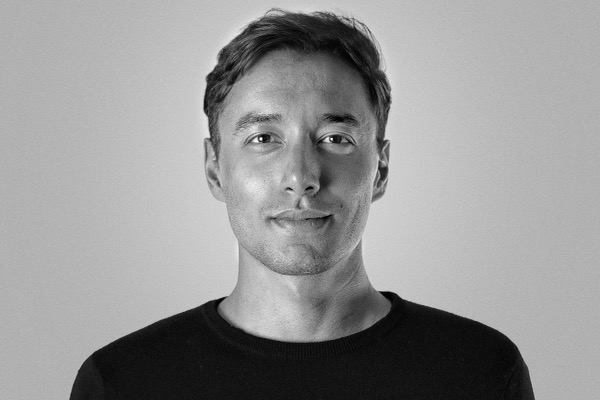 I am grateful for the opportunity to participate in this series. Two projects that were paramount in my career and personal life spring to mind. I dedicate them to my grandfather, with whom I share many similarities, including immigrating to a new country. My grandfather, Yoshikazu Mori, immigrated from Japan to Brazil, home to the largest Japanese population outside Japan. When I immigrated from Brazil to the U.S., I had to do what he had done many decades before: adapt to a new culture and language.

The first work I was part of at FCB was for Lincoln Financial. We took over a restaurant in New York City to kick off the campaign "The (Un)Spoken Plan" to get real, unsuspecting families to discuss their financial planning with each other—something 47% of Americans struggle to do. As customers sat down to dine, they were handed a menu filled with questions about savings and retirement plans instead of appetizers and entreés. These prompts were the catalyst for them to have a meaningful conversation about their finances as a family.

When I was growing up in Brazil, financial literacy wasn't part of the conversation in my house either. That's what makes this work even more special. It inspired me to have a meaningful, albeit tough, conversation with my grandpa and my entire family.

When it comes to developing a brand in the long term, we at FCB firmly believe that creativity is the economic multiplier. After the pandemic hit, we were able to deliver fantastic work for Michelob Ultra that got remarkable growth results for the brand. it started with the success of Courtside, then we launched 2021 Super Bowl spot, and finally, our newest campaign McEnroe vs McEnroe, which, by far, was the most challenging work we had ever done in our careers (I can attest for the whole team).

We worked nonstop for 18 months to create a new method to integrate sports, entertainment, and the simple act of selling beer. We brought together narrative, Unreal Engine, MoCap, particle-screen mapping, and linear TV broadcast to let John McEnroe, one of the greatest tennis players of all time,  play (for real) against younger versions of himself and reflect on the joy of the sport. This is the tale of how the physically impossible was made feasible in the first real vs. virtual tennis match.

It was amazing to use this new tech, something that's always fascinated me since my childhood. I remember going to Japan in the ‘90s and seeing how advanced they were in technology as a nation. My grandfather is also a huge tennis fan. McEnroe and Osaka, in fact, are his favorite players ever. When I told him about this idea, he was excited about the marriage between technology and entertainment and its potential to change the way sports are viewed around the world. He said, "I thought I'd never seen this type of thing in my lifetime."

He also thanked me for getting him an autograph. Having a multicultural identity helps me tremendously in understanding broader demographics and their different cultures. That also adds to my creative toolbelt for inspirational sources with multiple perspectives, adaptability, and high empathy. 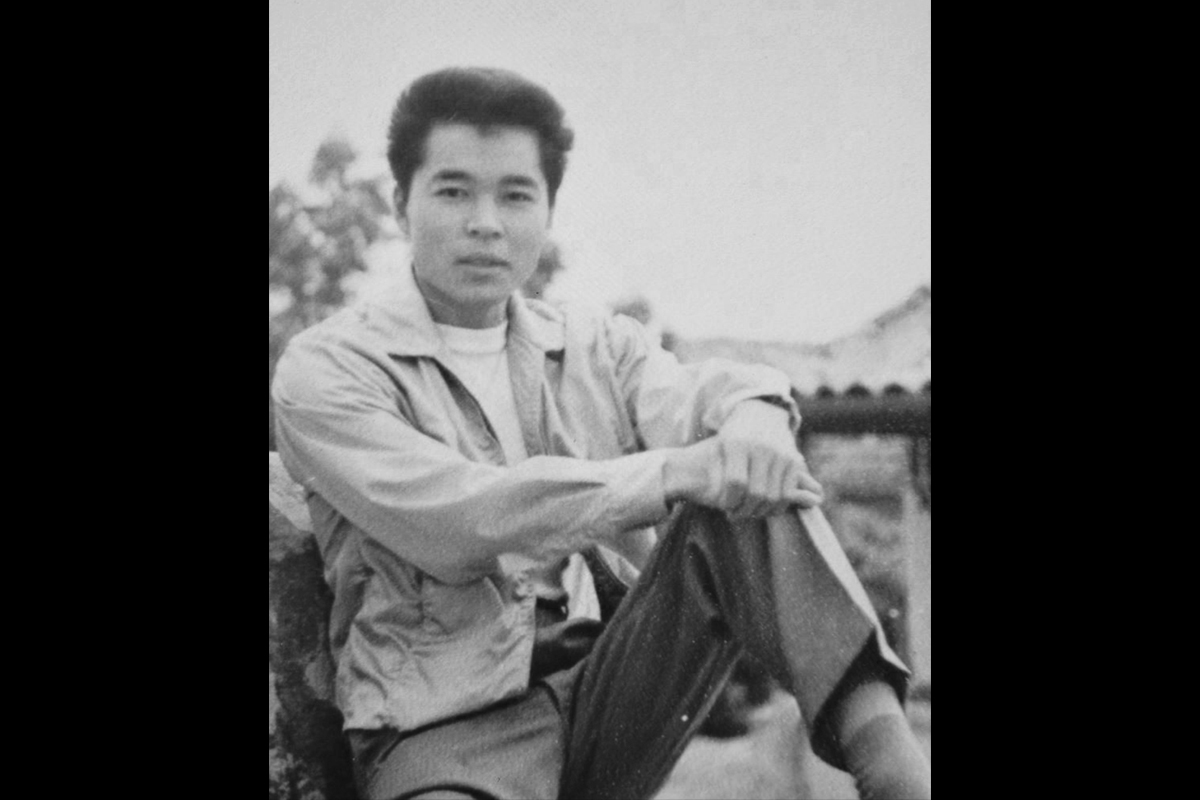