“Visionary. Genius. Really really really ridiculously good-looking guy. These are not words that I would ever use to describe myself,” freelance Creative Director Neal Desai told Ad Age.

We can describe him, however, as very entertaining, based on his projects we’ve covered over the years—which is why we asked him to be part of this year’s Creative Excellence Series for AAPI Heritage Month. His most recent work includes the “Celebrity Sellouts” campaign he created with agency Big Family Table, featuring spots centered on big sports stars unabashedly selling out to promote Hulu’s live offerings.

Currently based in Los Angeles, Desai was raised in San Jose, the son of Indian immigrants who “always encouraged me to be my weird self,” he said. An art director by trade, he’s also made stops at creative agencies including TDA_Boulder, Secret Weapon, Deutsch L.A., Wieden+Kennedy New York, 72andSunny, 180LA and Chiat, and currently, Big Family Table, the shop with “the self-proclaimed worst-named agency in advertising.”

When he’s not thinking up ideas with his creative partner, Eric Christy Manchester, he enjoys “falling off surfboards, making bread and cheese-centric food for my kids, pestering my lovely wife, and counting down the days until 'Fast 10' comes out (364).”

Here, Desai looks back on one of our favorite campaigns of recent years, "Together We Find," the first brand push for tracking device brand Tile, starring an adorable lost panda named Ernie. It included everything from a touching film, "lost" street postings and a kids' storybook challenging readers to find Ernie. 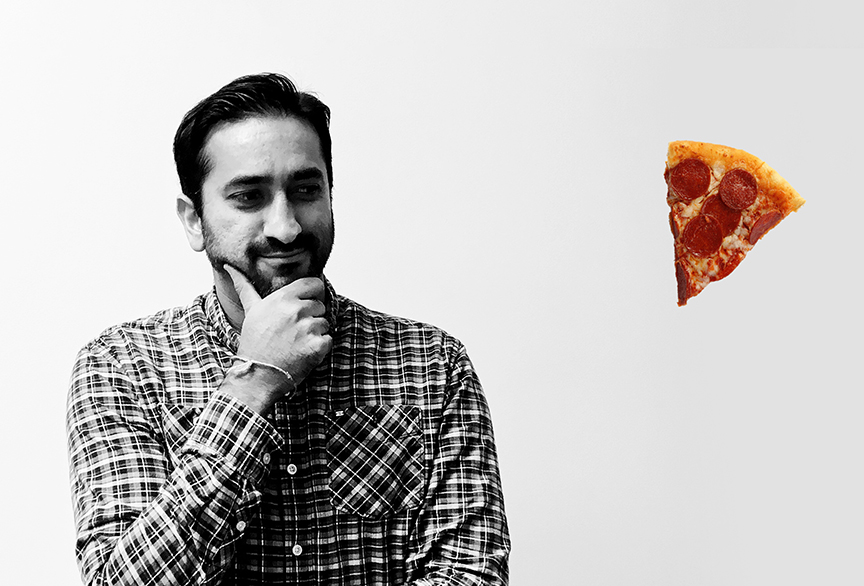 In 2017, while at Deutsch, I was lucky enough to work on a campaign for Tile with a group of insanely talented people.

The brief was pretty straightforward. Tile, who made little Bluetooth trackers, had a very functional product that helped users find lost items. The only problem? No one had an emotional connection to the product. That’s where Ernie came in.

We created a film starring a lost stuffed panda trying to find his way back home. It opens on Ernie waking up, lost and alone, and setting off to faraway places in search of his owner, a little girl named Lucy. Along the way, members of the Tile community guide him home. 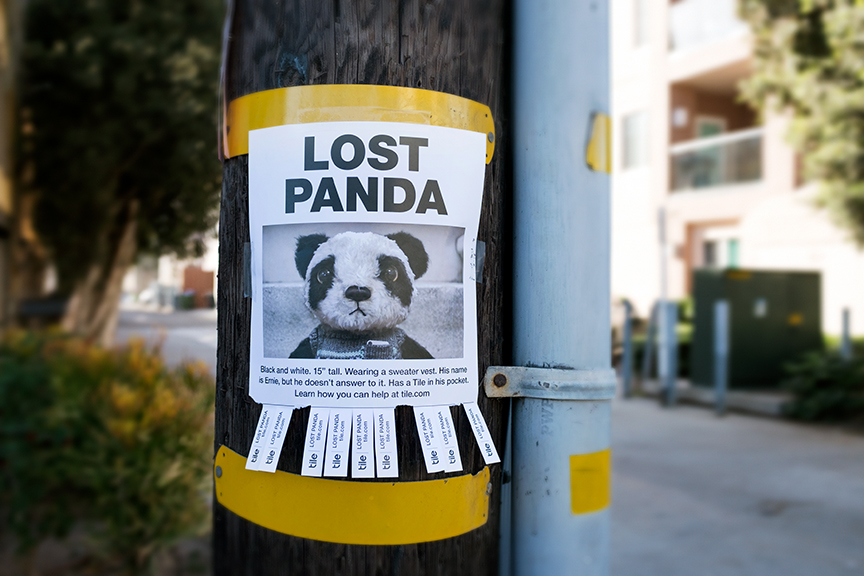 At the risk of sounding cliché, this was one of those projects where just about every single person who touched it made it better. From the agency, to clients, to production, to puppeteering, to edit, to VFX, to music, we all brought this cute little panda to life. The result is something I still can’t believe we pulled off. It showed me what’s possible when everyone is truly working towards the same goal. 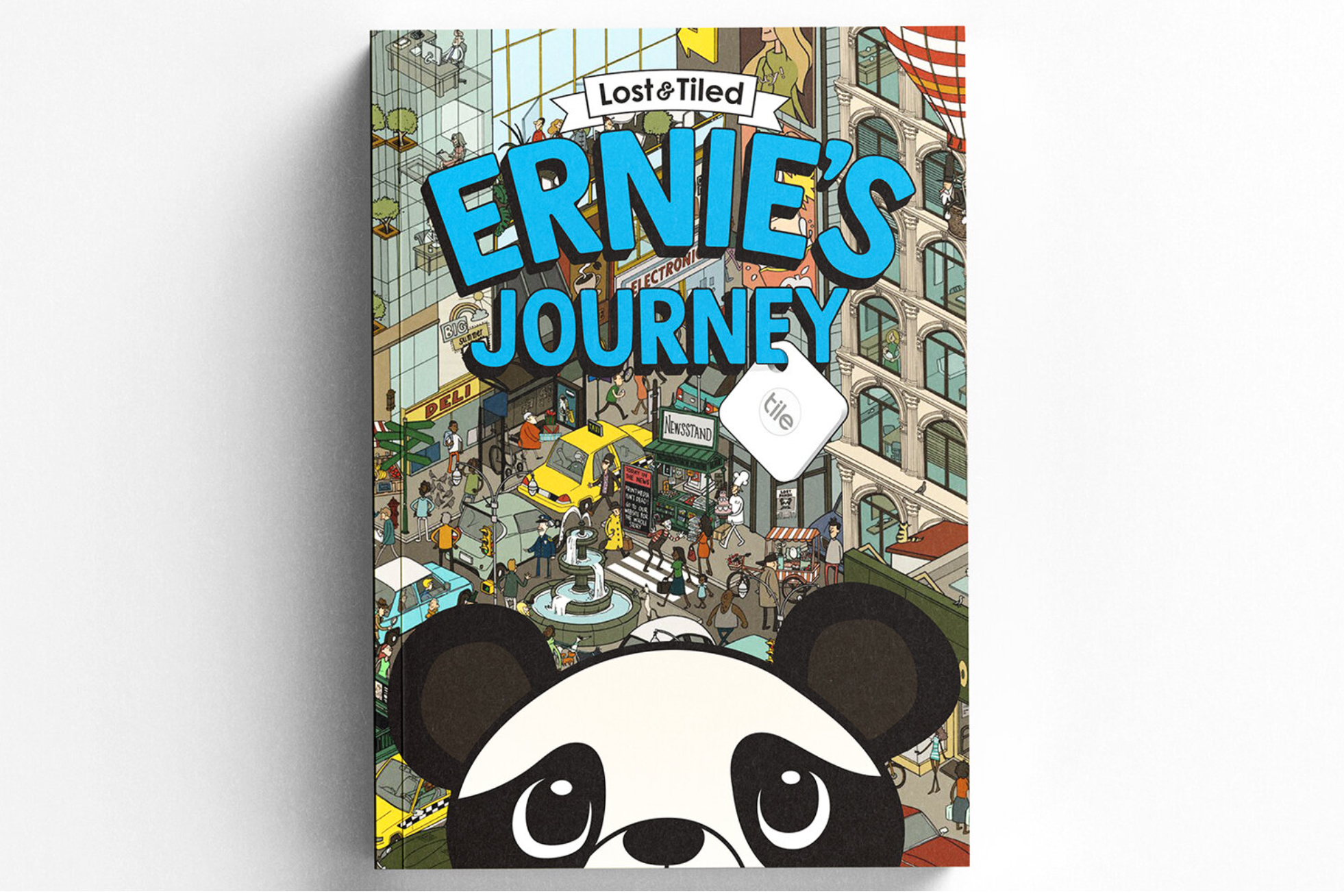 But what makes this project really special to me is just how relatable it is. Whether it’s a toy car, doll, or stuffed bunny (mine was named Blue Bunny), we can all relate to how awful it feels to lose something special. Checking the Youtube comments on the video (which is usually equally awful) shows the reach this story has. It was great being part of something that people across the globe could connect with. But not as great as "Fast 10" will be, in theaters May 19th, 2023. 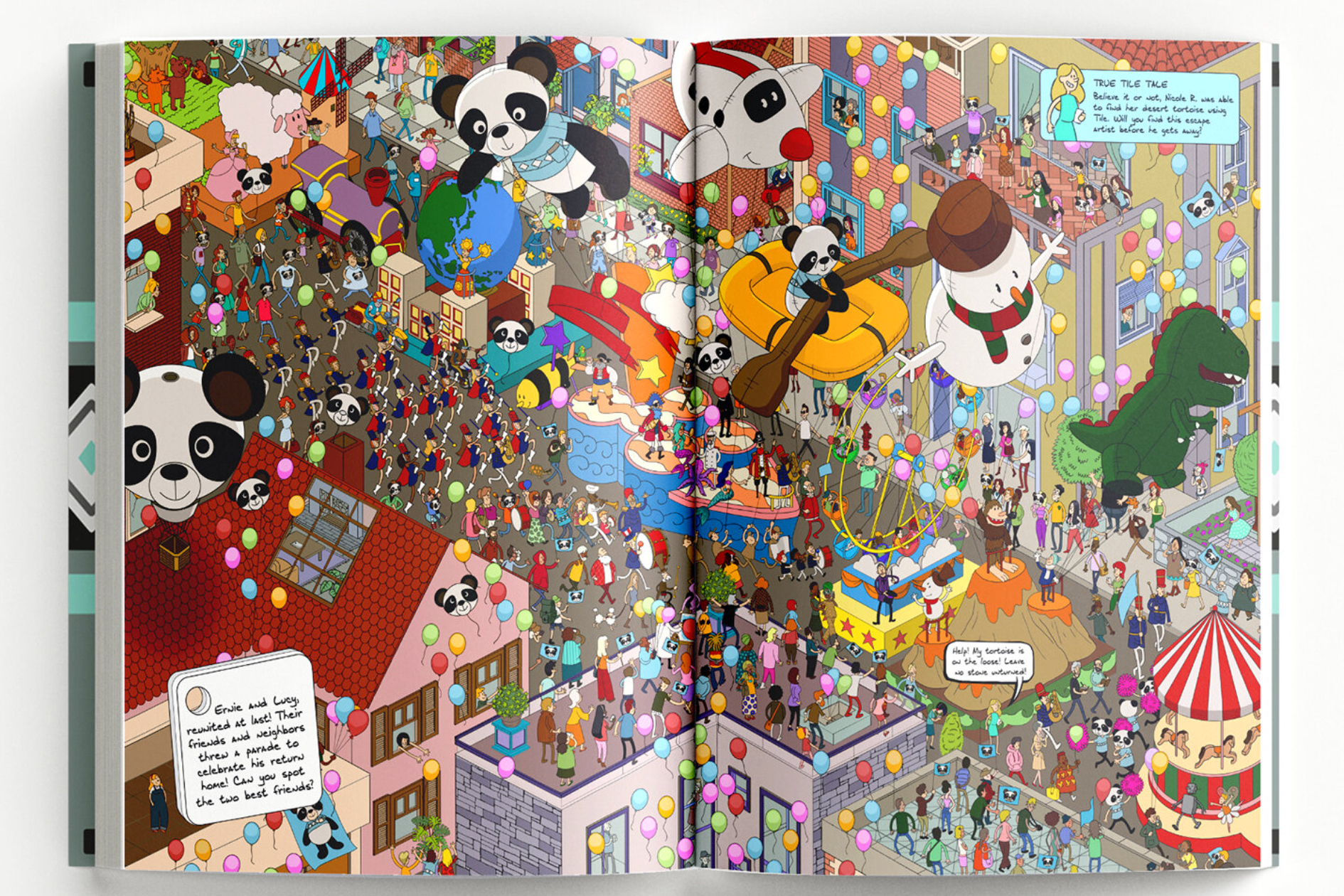 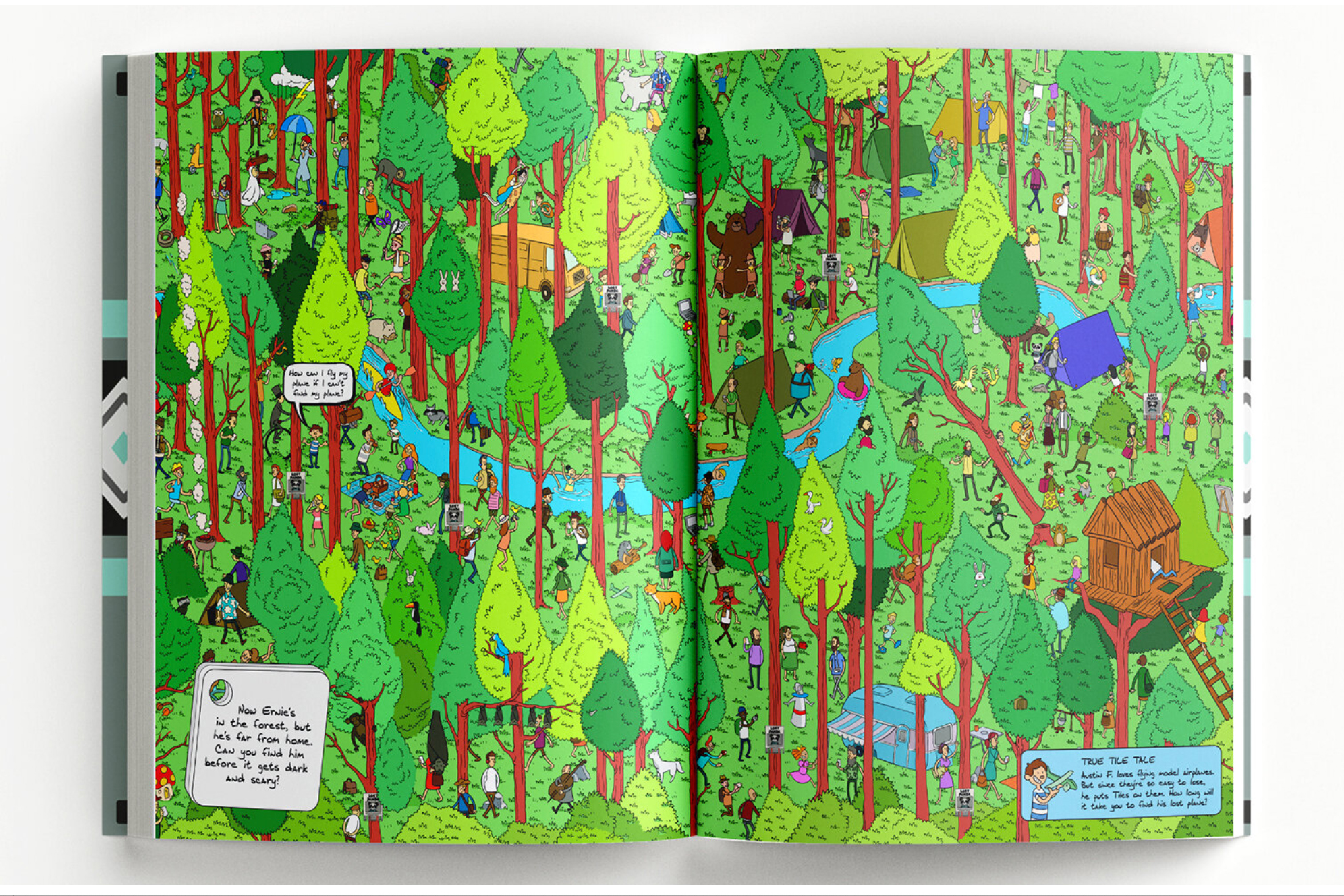 Track :
Girl in My Dreams

By Arrangement With :
Stephan Altman