Best of 2020 No. 22: The New York subway map’s major redesign unites the best parts of its controversial creative history

Through New Year's Day, Ad Age will be counting down the 30 best campaigns and brand ideas of the year.

No. 22: An elegant solution to a decades-long design problem. Work & Co. reconceived the New York MTA’s subway map for the digital age with an interactive interface that combined the modernist simplicity of Massimo Vignelli’s 1972 concept with the information-rich system later conceived by Michael Hertz. The agency also tapped director Gary Hustwit, known for his acclaimed design-focused documentaries like “Helvetica” and “Objectified,” to capture the process. 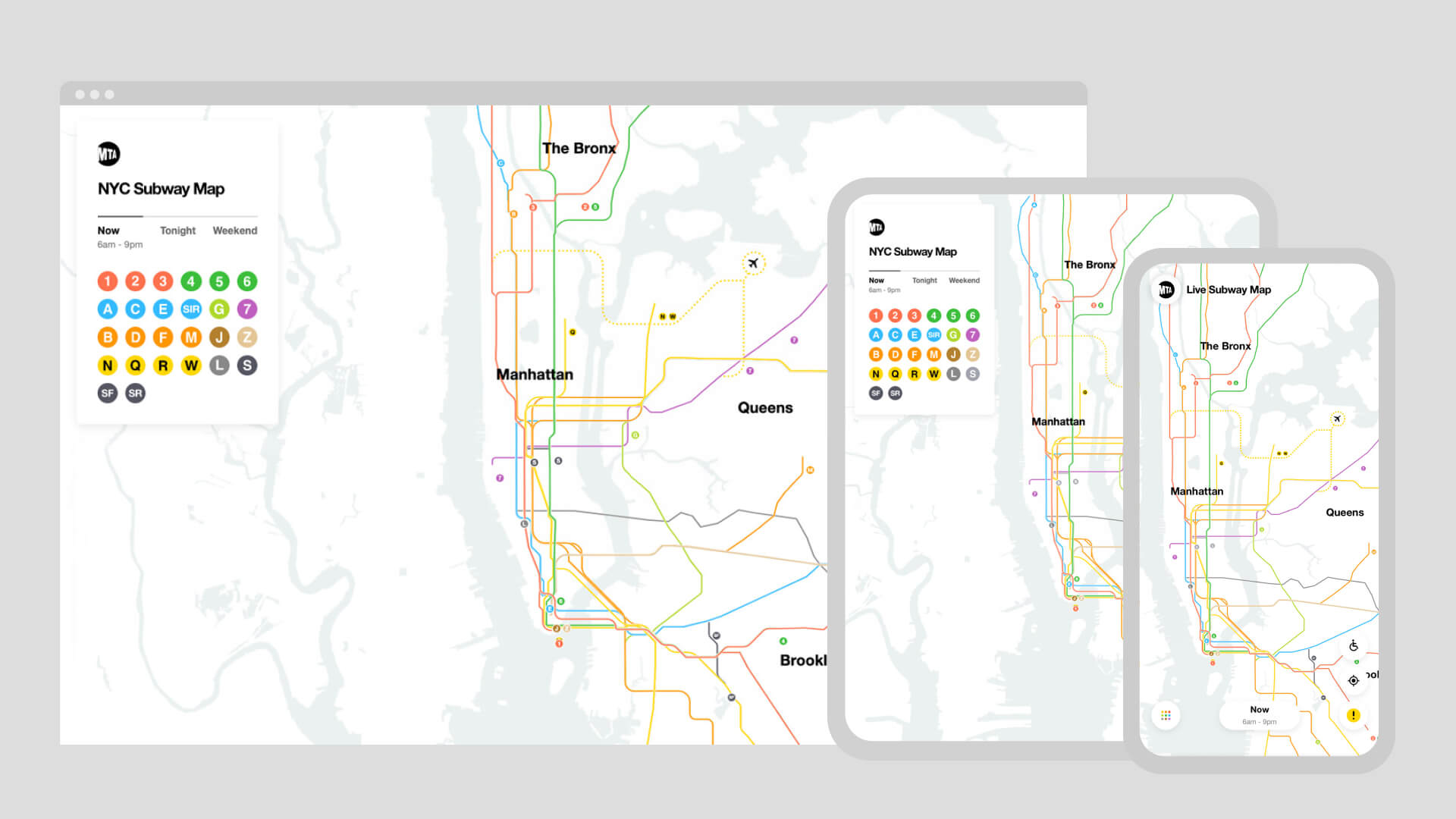 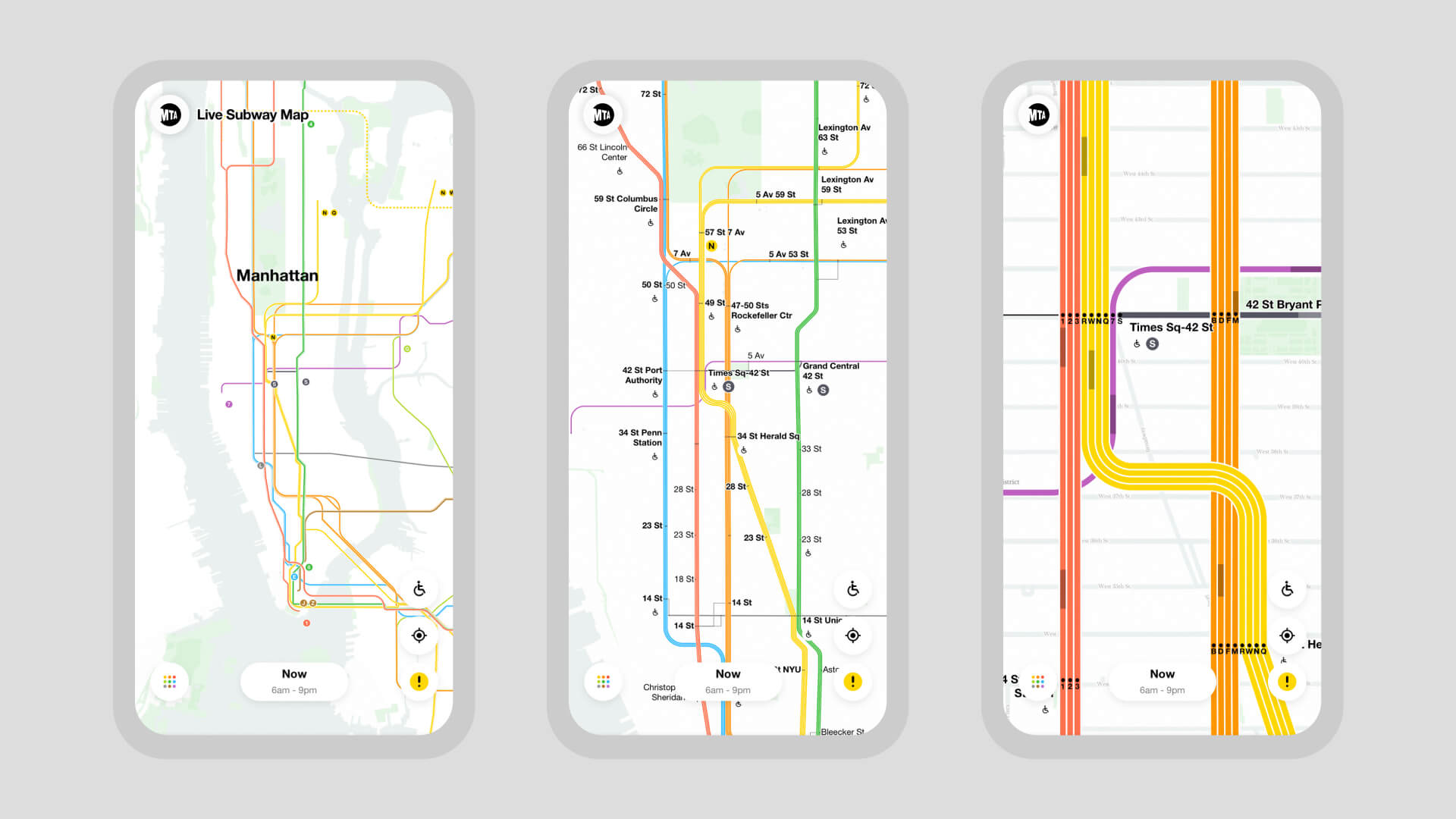 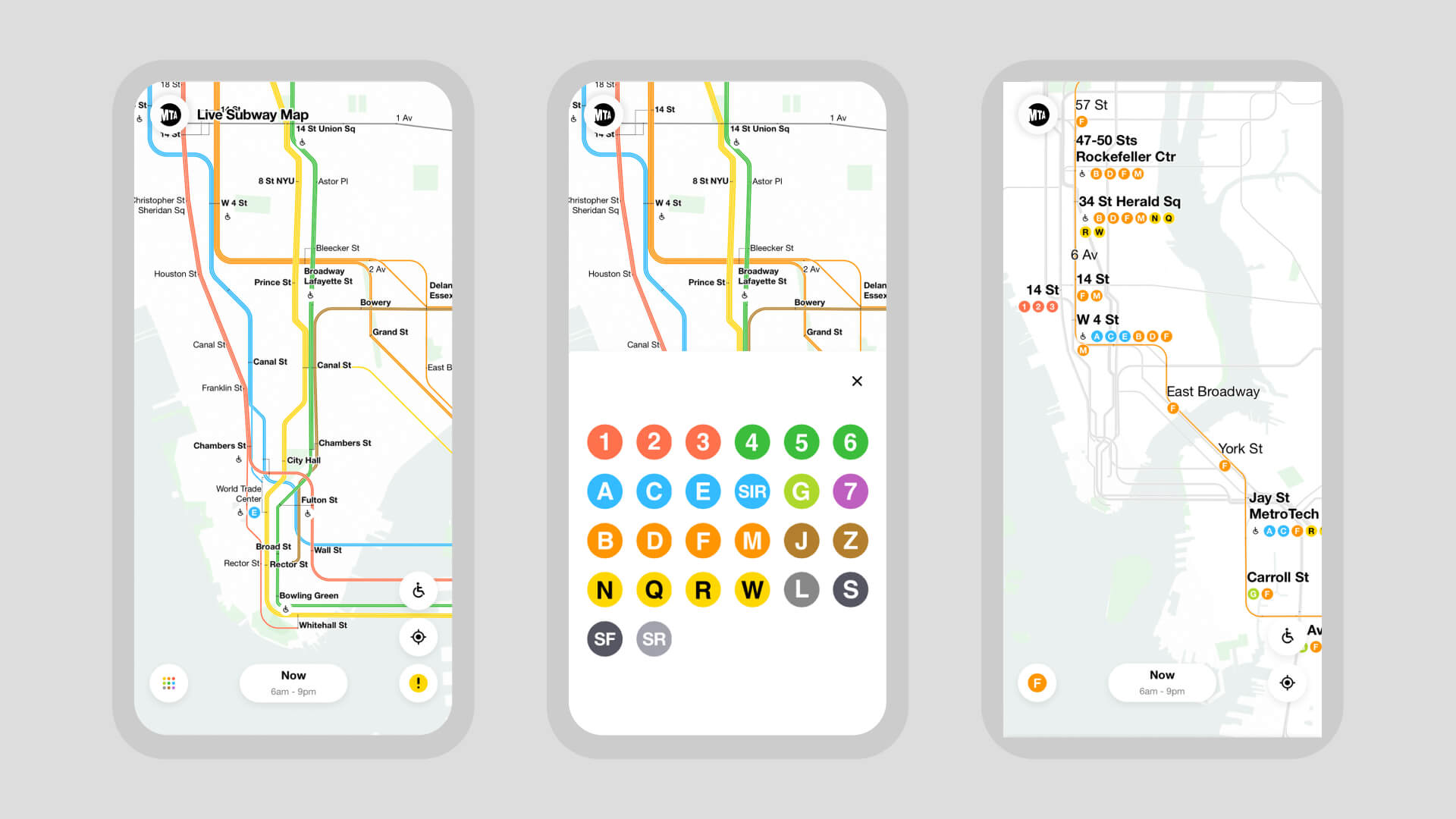 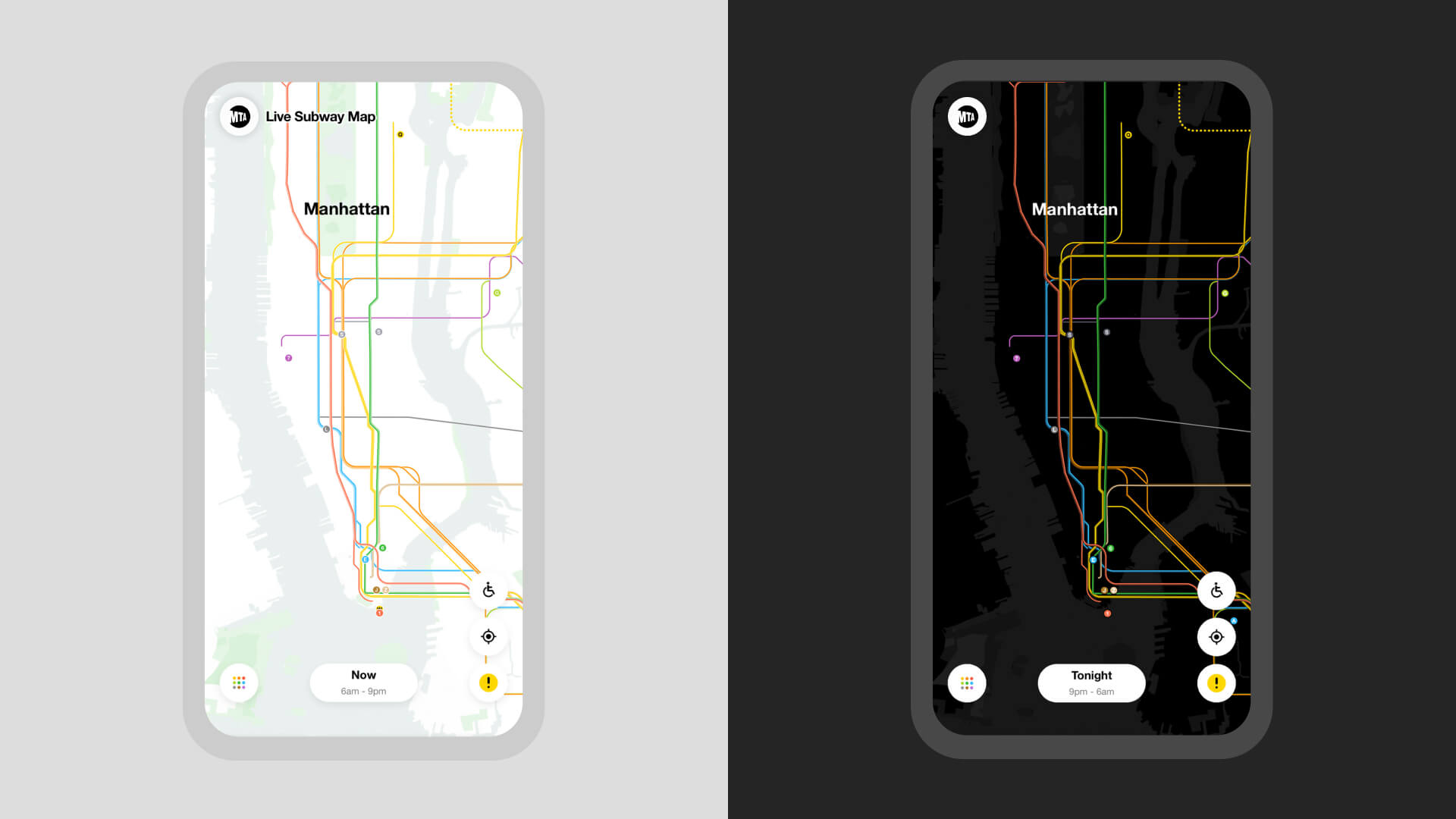 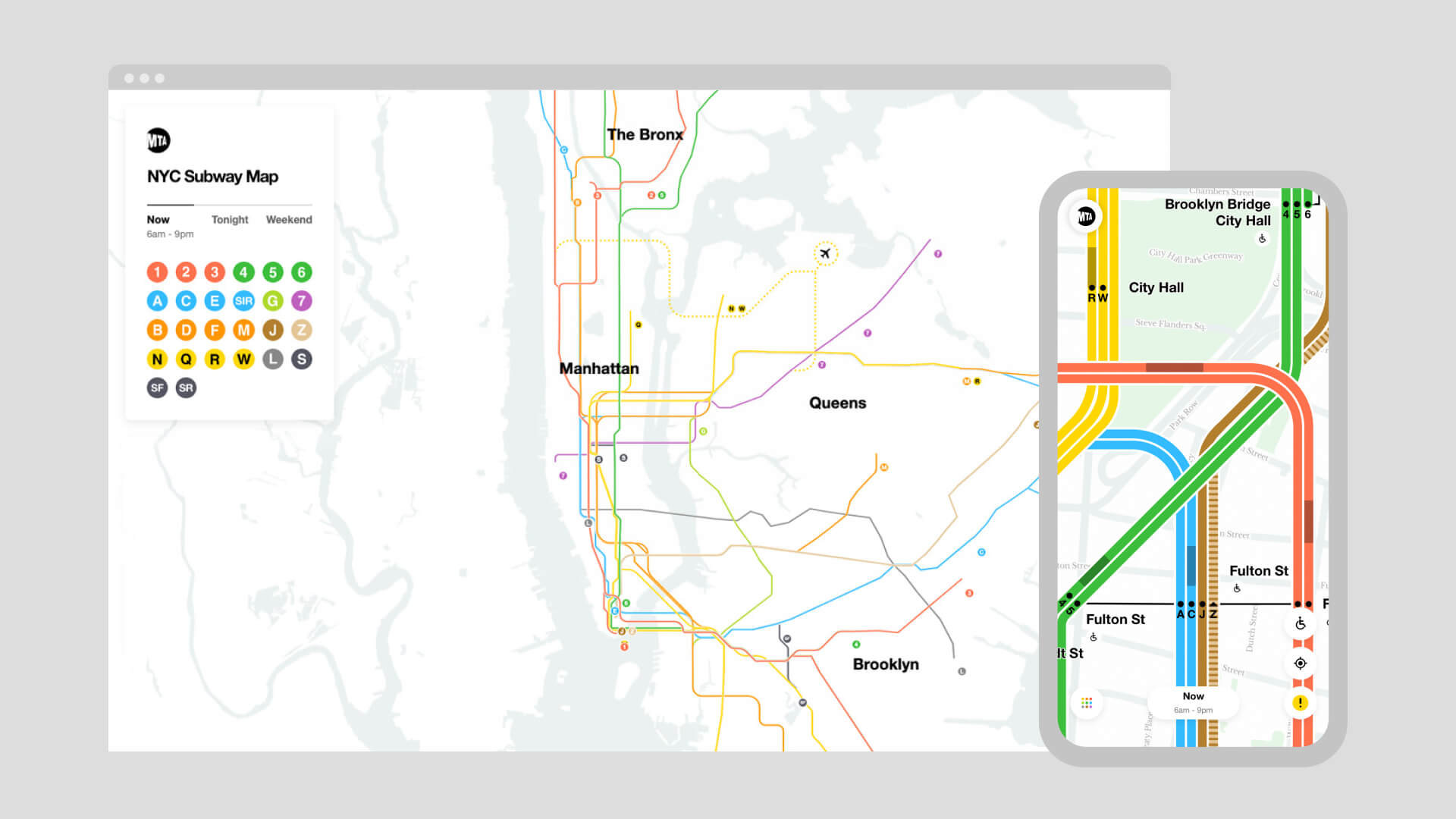