Best of 2020: Uber tells racists to 'delete Uber' in campaign marking anniversary of "I Have a Dream" speech | Ad Age
Skip to main content
CREATIVITY
Sign In Register

Through New Year's Day we're counting down the best brand campaigns and ideas of 2020.

No. 9: Protests against racial injustice became a common sight across the country this summer, and many brands shared messages of solidarity. Uber, though, asked people to delete its own app. The message was directed toward racists, encouraging them to stop using the platform (and noting that racism is against the service’s community guidelines). The campaign from Wieden & Kennedy included billboards in cities hosting protest marches and a co-sponsorship of one march in Washington, D.C. It followed Uber’s push from earlier in the year that similarly “sacrificed” the brand for the greater good—it thanked users for not riding with Uber in their efforts to keep others safe during the pandemic. 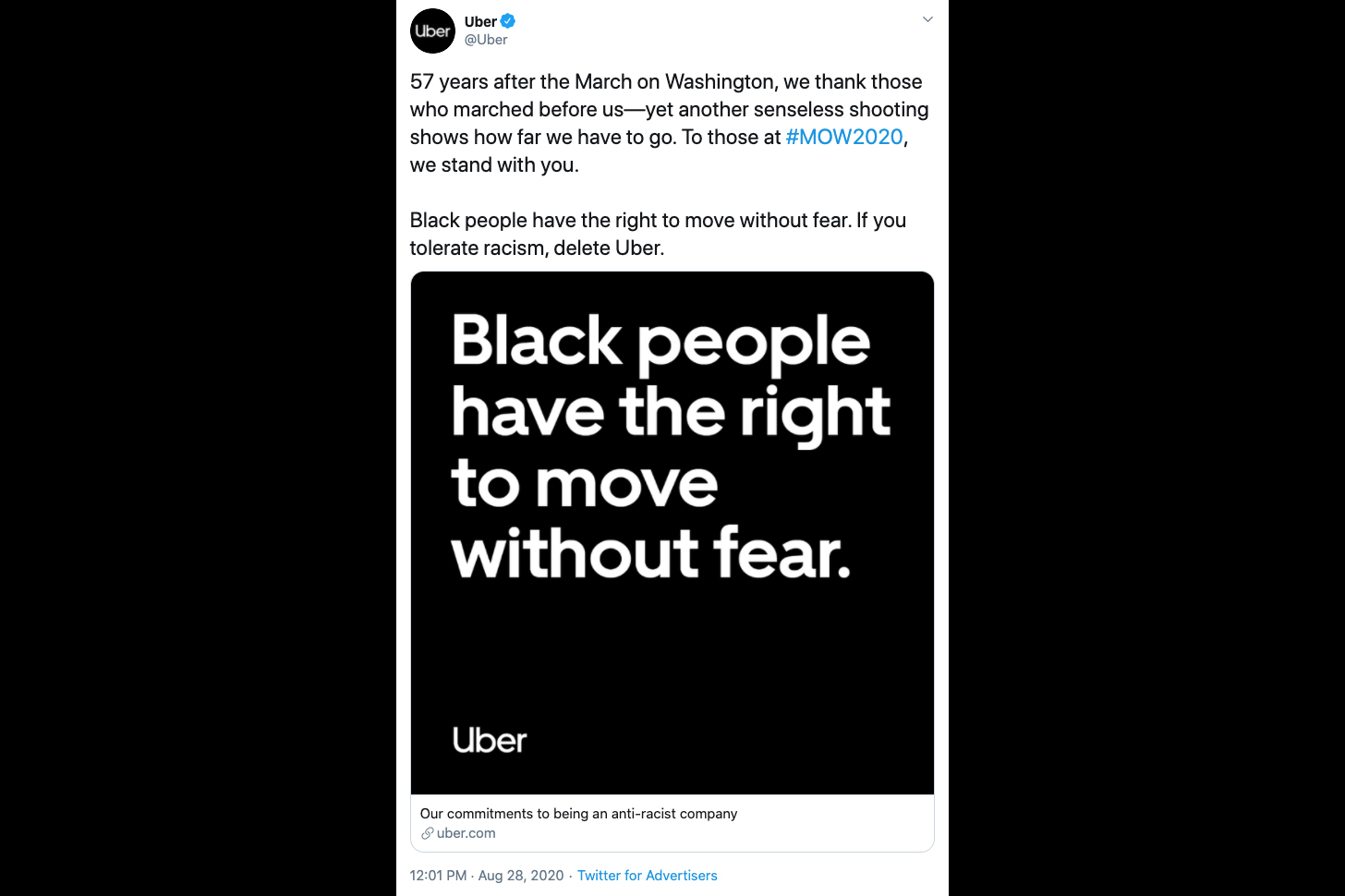 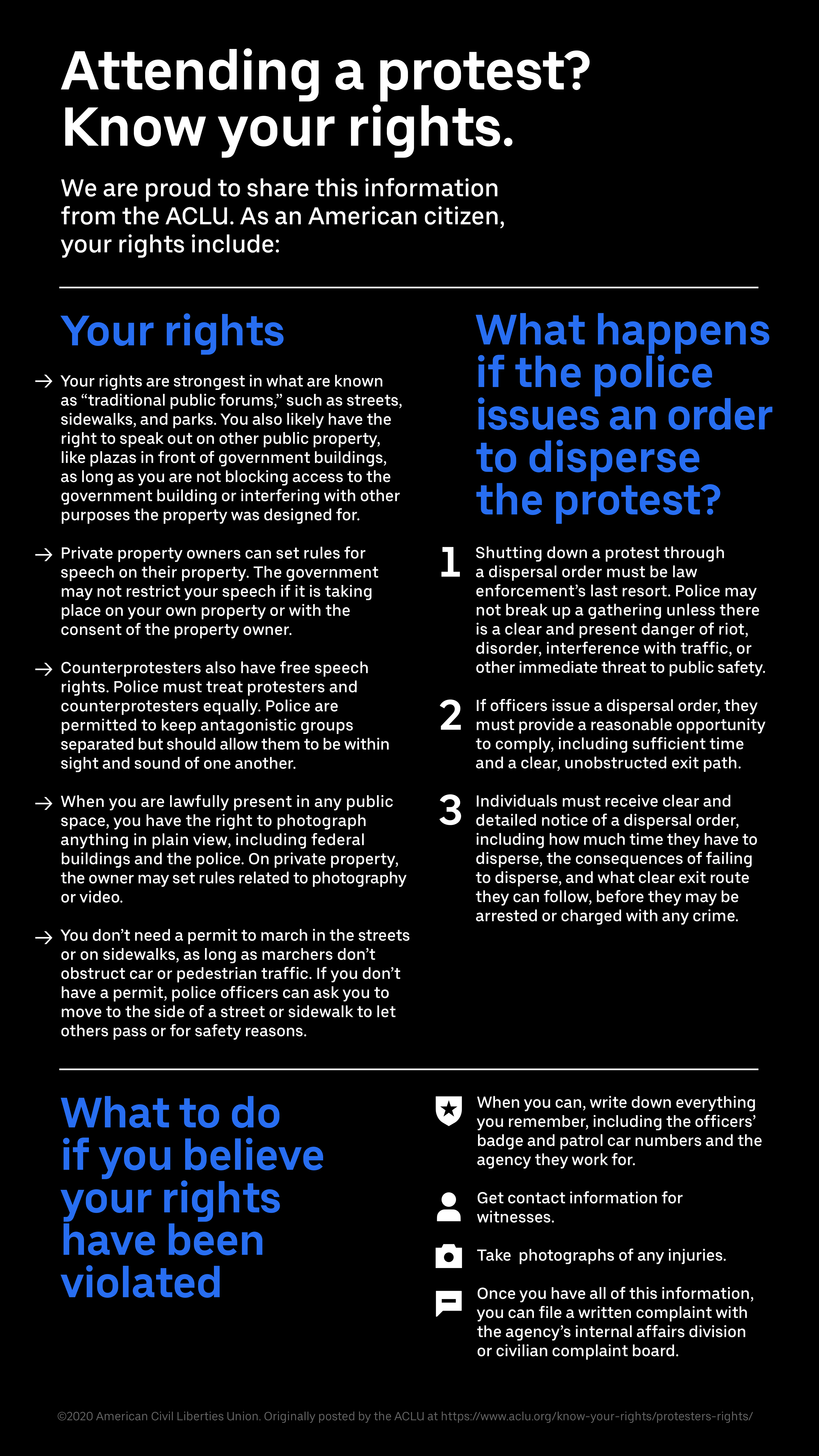 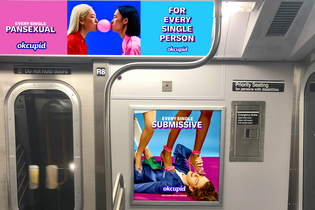 Uber: Uber thanks the vaccinated, offers free rides to the rest

Uber: Uber is donating rides for people to get their vaccines in campaign fronted by Spike Lee