Childbirth can be a grueling ordeal, but this ad for insurance company Singapore Life highlights the beauty of the moment as it captures six real women in the throes of delivering their children. Shot in tasteful black and white, the film tones down the blood and other distressingly biological aspects of the delivery room. And while you can see the pain on the women's faces, a sweet melodic soundtrack drowns out their screams.

It's a sanitized depiction of delivery, yet there are a genuinely moving moments in this ad from dentsu X and Dentsu Singapore, directed by Hailey Michelle Bartholomew. A big sister quivers in delight at the sight of the new baby in the family. A tiny hand opens and shuts. An exhausted mother pulls a quilt over a tiny shoulder. The soundtrack is retro tune "Beautiful Dreamer," with lyrics reimagined from the point of view of a pregnant woman. ("Beautiful dreamer/growing in me.")

In a release, the agency says the goal was to subvert "the concept of life insurance and its association with death to instead focus on the celebration of life." The final message is that birth is "the moment in life when we realize we need Life." That's Life as in Singapore Life, whose logo appears in the final moment.

The ad isn't the first to feature real-life childbirth. Samsung Australia did a spot showing a father, separated by 2,500 miles from his pregnant wife, witnessing his baby's birth in VR. And charity Save the Children showed a woman giving birth to raise awareness about newborn deaths. That one carried a warning letting people know they were about to see "a real birth scene which viewers may find distressing." 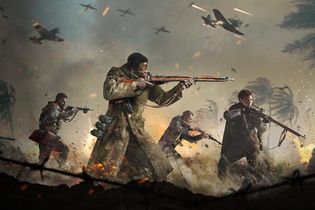 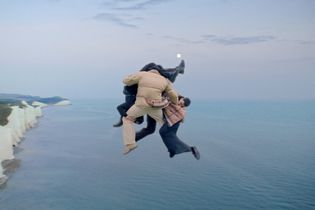 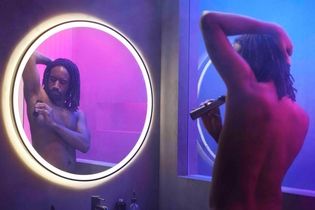