A music video for the track "Territory," from French directing and music-making duo The Blaze, earned the Film Craft Grand Prix at the Cannes Lions International Festival of Creativity.

The Blaze, aka cousins Jonathan and Guillaume Alric, crafted a powerful tale around an Algerian man's homecoming, to promote the "Territory" track from their debut LP. The video, which earned attention at the festival yesterday as part of Saatchi's annual New Directors Showcase, is a striking interplay of emotion and power: the hero envelops a male family member in crushing embrace, he throws punches at a gym (in sync with the track's drumbeat), he dances lithely as if in a trance, surrounded by crew of other men and chases after little children like a playful bull. While the various scenes don't convey a clear-cut story, woven together they make for a compelling tale that demands multiple viewings.

Film Craft Jury President Robert Galluzzo, founder and executive director at Finch, Australia, said: "It's a story about celebrating the human condition. It constantly moved us and we see it less as a Grand Prix and more as a gift to the festival audience. The casting is stunning, the cinematography is glorious, the music track is amazing, the edits superb and it's a piece of film that has an albeit ambiguous narrative, but one that feels important."

Read more about the judging here, and find out about the New Directors' Showcaseover at AdAge.com. 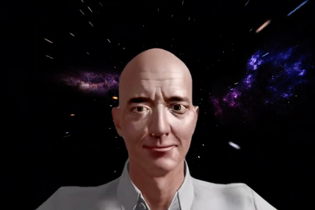 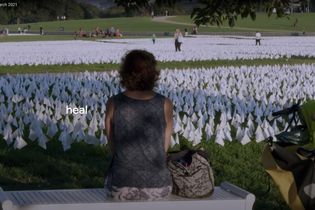 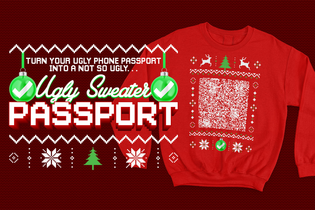