While 2020 can be defined by its many tragedies, we can also look back on the year as a prolific period of creativity, with agencies and brands conceiving new ways of working and creatives pursuing their passions and conceiving inventive messages and initiatives around the pandemic, social injustice and the 2020 election. It’s also provided opportunities for creatives to redefine the ways they want to work.

Such has been the case with The Blooming Union, a full-circle creative company founded in May 2019 by Kadeem Fletcher, who previously worked as a strategist at B-Reel and producer at 72andSunny, alongside creative partner and girlfriend Samantha Marie Sales.

"When we first started the company, I wanted to make something that combined our talents as a duo,” Fletcher says. “We’re opposites and do different things, but when we come together, it works well.” 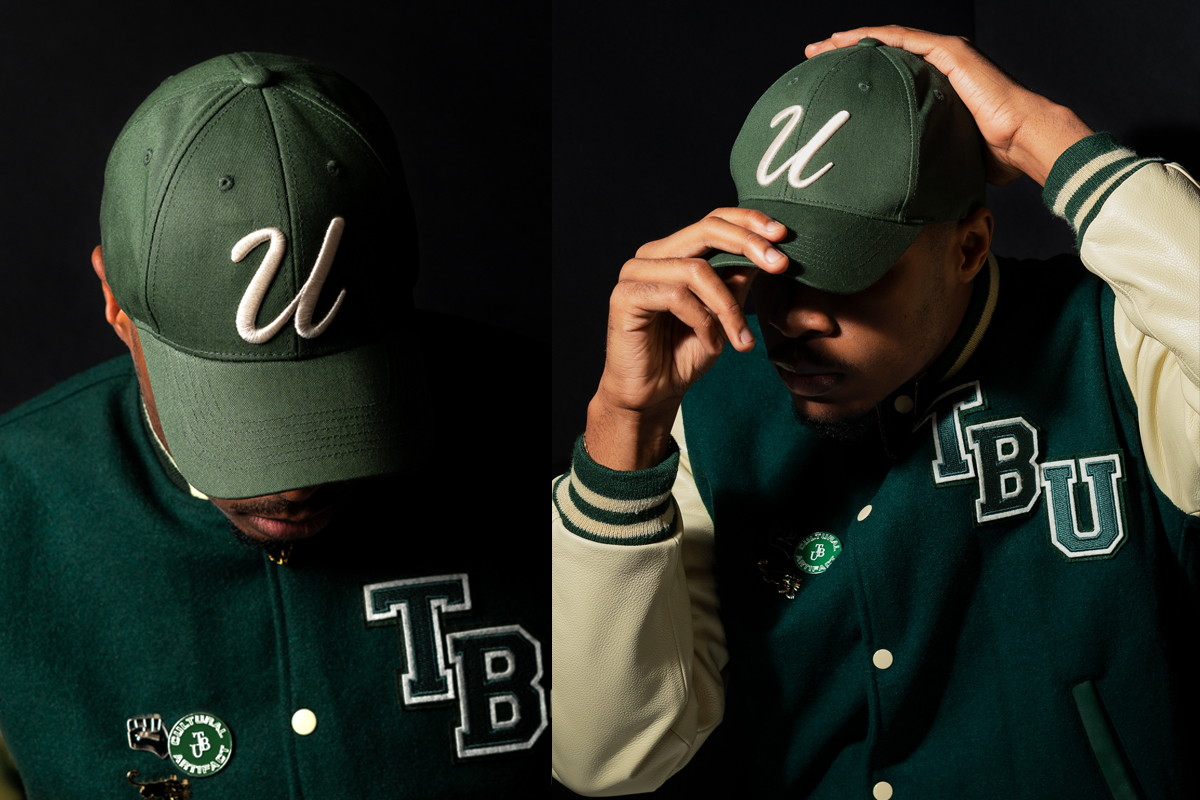 Out of the company, the pair do everything from creative and strategic consulting to creating their own products. The company is a platform not just for their creative talents, “but also our passions and ambitions,” Fletcher says. “I want it to put us in a position to showcase whatever talent we wanted to showcase.”

Out of the gate, Fletcher and Sales created a cookbook, and over the past few months, they’ve focused their energies on building out a clothing line centered on themes of community, unity and cultural exploration. 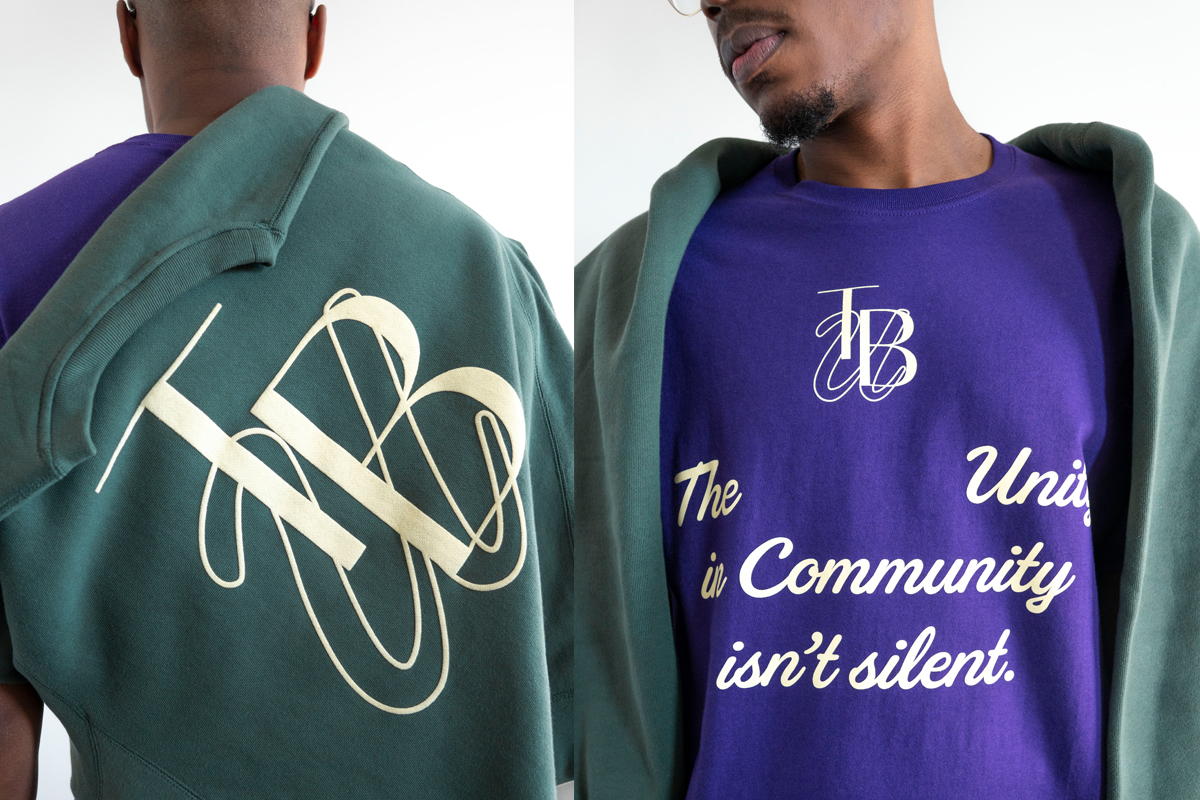 The line allows Fletcher to indulge his passion for streetwear while making a statement.

With the company’s “Communitarian”-branded merch, “I wanted to switch the idea of ‘humanitarian’ to have a more focused, local feel,” Fletcher says. “Humanitarian has a worldly feel, while a ‘Communitarian’ is someone who reaches people on a more grassroots level.” 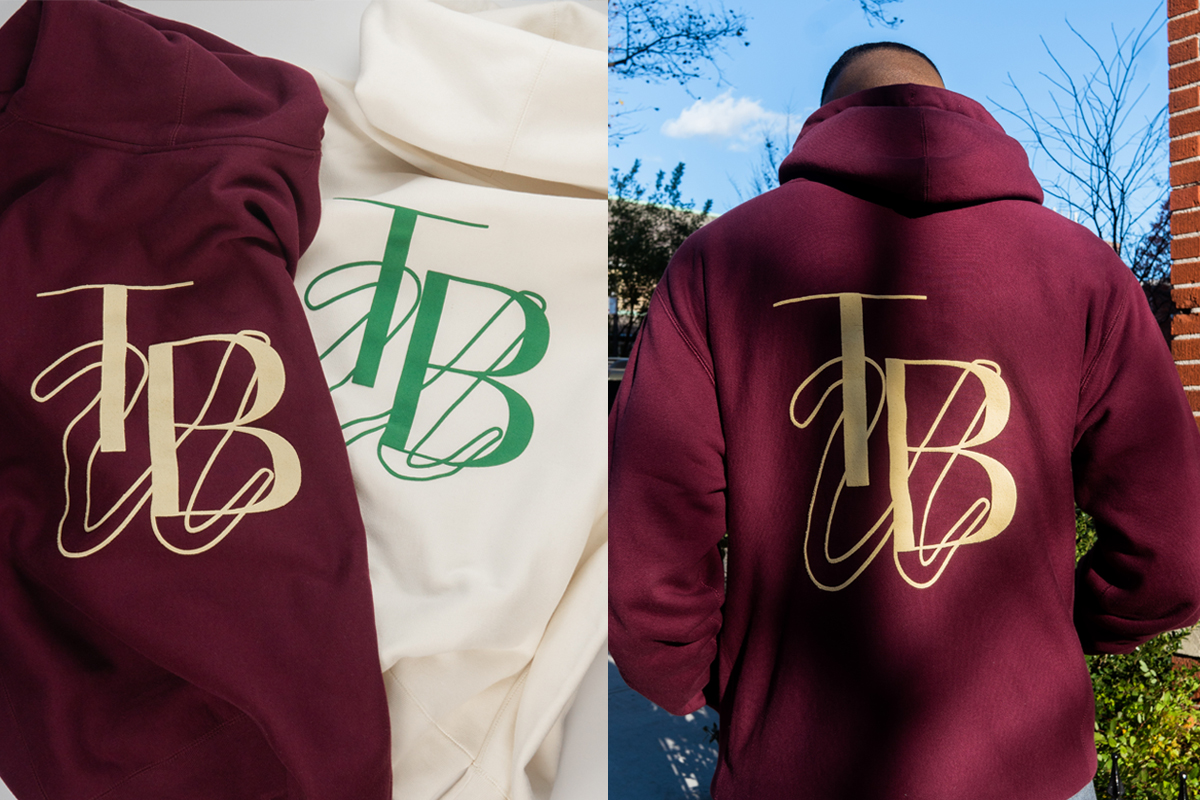 Clothing bearing the “Cultural Exploration” theme was inspired by Fletcher’s own heroes, including Malcolm X. He says the 1992 autobiographical film on the famous activist’s life has inspired him from a young age. “Seeing his duality, as someone who rediscovered himself and became a true leader—when things may not be going the way we want, we all have the ability and opportunity to change that.” 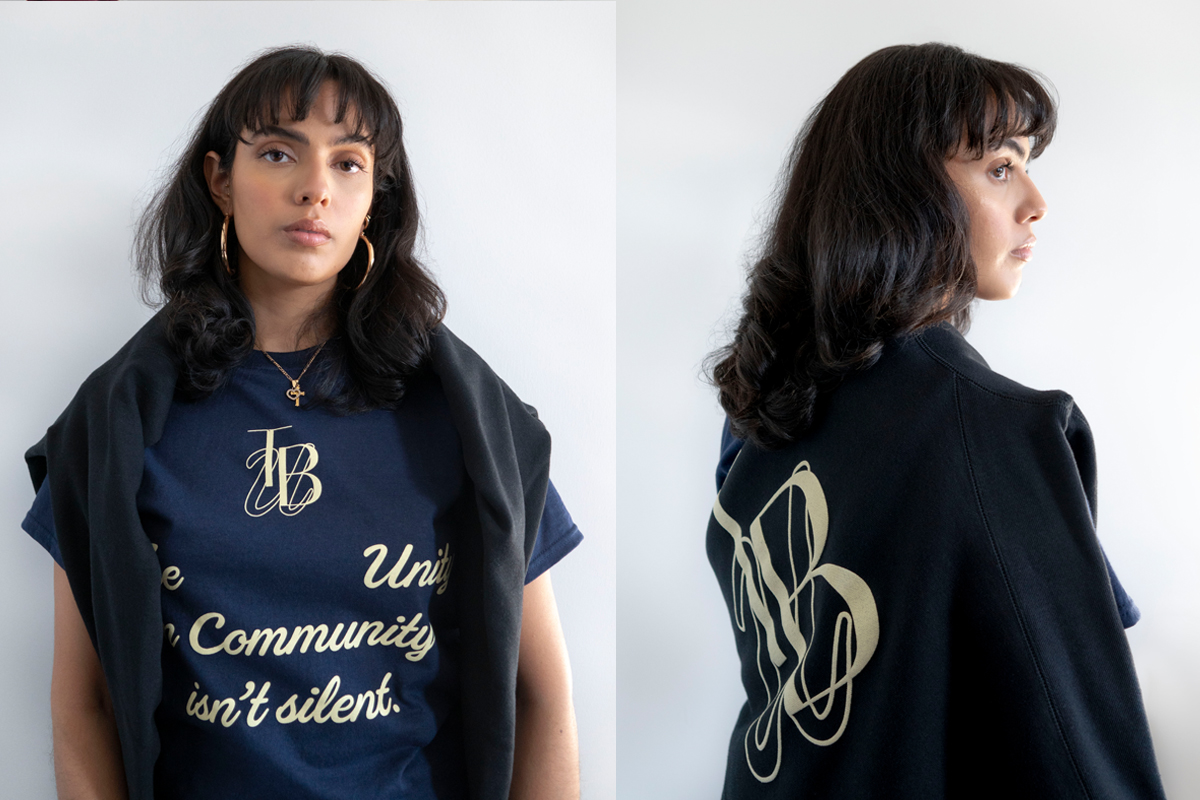 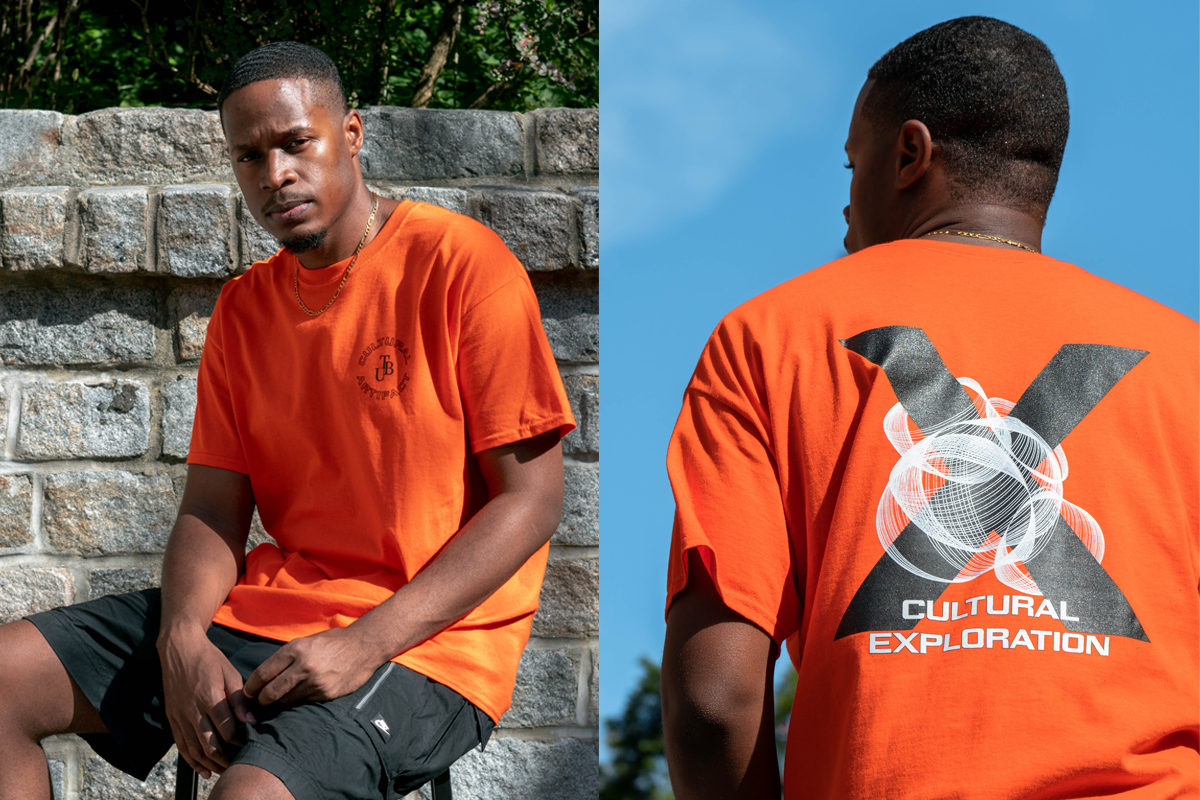