When the clock struck midnight on June 1st, the world changed as footage of Patricia Arquette magically morphing into Kesha and Sarah Michelle Gellar shouting, “Gay rights!” cut the ribbon on the rainbow-colored month of June. This campy celebration of queerness is the official Pride campaign of Weedmaps and THC seltzer Cann, the beverage that got Kate Hudson lit last Christmas.

The brands united to create a music video, “Taste So Good,” an original song that gathers a starry cast of LGBTQ celebrities and outspoken allies to launch new Cann lite drinks, sold in legalized markets on Weedmaps.

The three-minute video opens on Olympian Gus Kenworthy and the first of many featured “Rupaul’s Drag Race” season 14 contestants, Kornbread. The snuggly couple lament their alcohol-induced hangovers and wish they had a good-times substance to enjoy without the aftereffects. Cue delivery woman Sarah Michelle Gellar, whose chirping affirmation of allyship launches the spot into a dream realm of over-the-top, vibrant spectacle. 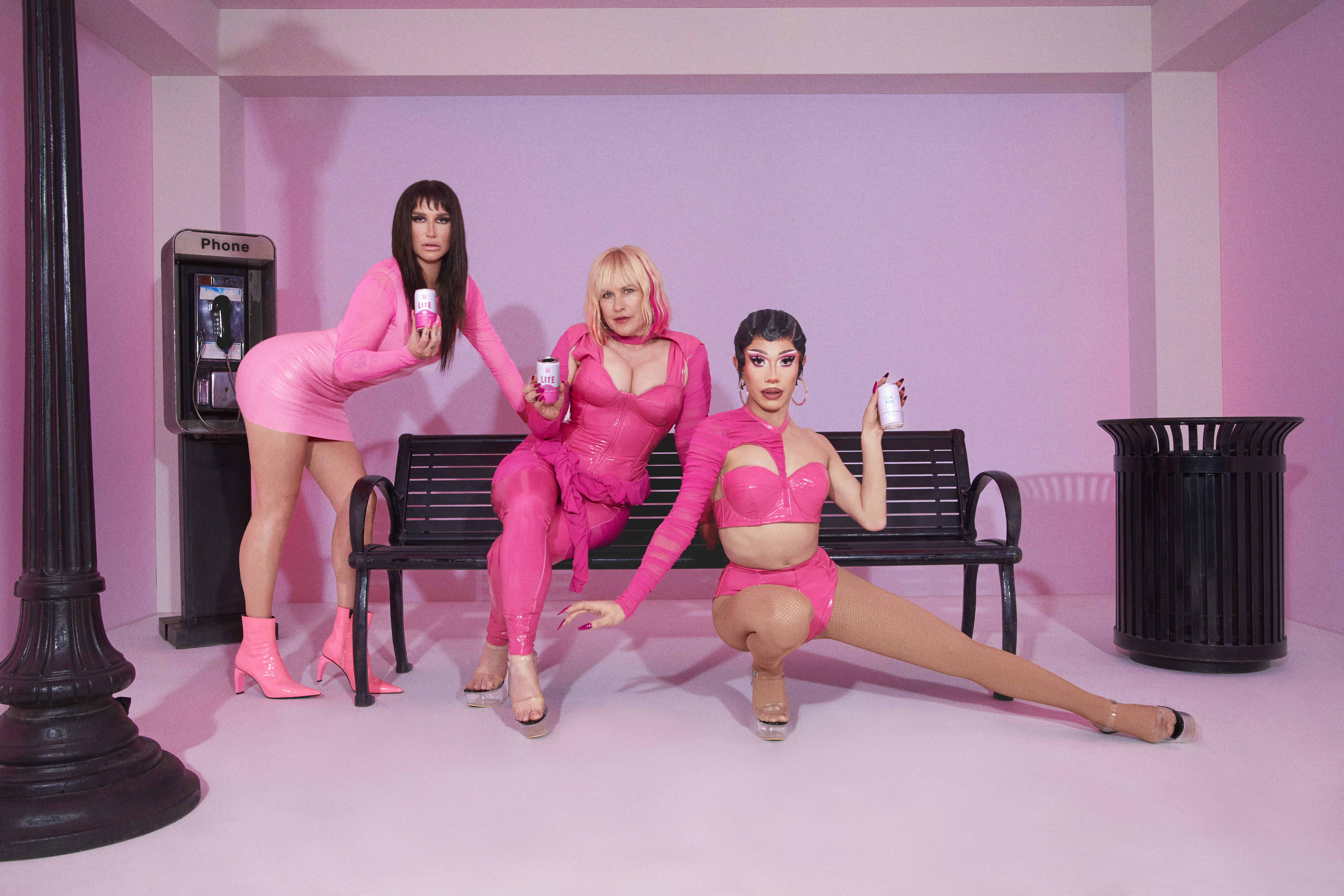 Directed by queer filmmaker Jake Wilson and made with production company London Alley, “Taste So Good” places its stars in sets color-matched to each of Cann’s four new beverages, where suggestive imagery is performed around the cans. Green bedding is torn away from Kenworthy’s conspicuous bulge to reveal it was simply a beverage under the sheets. Singer Hayley Kiyoko and “Drag Race” star Kerri Colby french on either side of a yellow beverage. Reigning “Drag Race” winner Willow Pill pours an orange Cann over the face of kneeling singer Vincint. And Patricia Arquette beckons “Drag Race” fan favorite Jorgeous to join her on a pink street corner before a sheet of sparkles transforms her into Kesha.

Written by singer, songwriter Leland, the “Lady Marmalade"-inspired track climaxes in a group dance number that brings the comically saucey and exuberant spot to an appropriately extravagant finale. 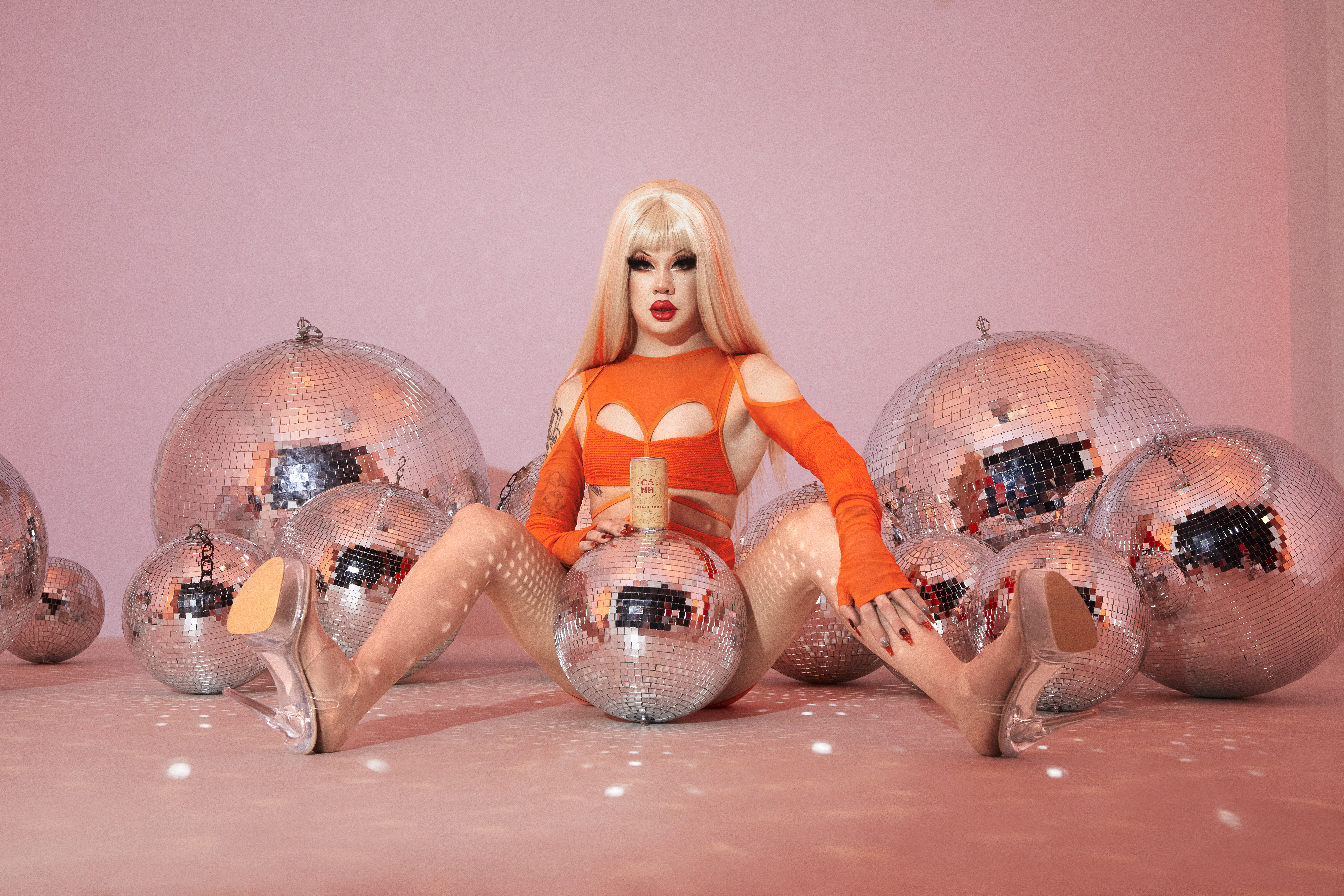 “As a queer-founded brand, it was a dream come true to work on this campaign with the most amazing, tribe of queer icons and celebrity allies,” said Luke Anderson, co-founder of Cann and creative director of "Taste So Good," in a statement. “By casting the most diverse supergroup of trailblazers imaginable, spanning sexuality and gender identity spectrums, this campaign reminds everyone just how empty the world would be if we submit to narratives of LGBTQ+ erasure. In a world where ‘Don’t Say Gay’ is gaining momentum, we’re excited to promote a utopia of queer joy.”

“The LGBTQ+ community has been at the forefront of many significant moments in history that have brought the cannabis industry to where it is today,” added Juanjo Feijoo, CMO of Weedmaps. The campaign's statement also cited a report from the brand that 37% of consumers express a desire to shop with LGBTQ-owned cannabis vendors.

“We share a similar vision and understand the importance of standing up for this community to ensure everyone feels welcome and accepted in the cannabis industry and empowered to grow their business," Feijoo said. "We’re excited to rally behind bold and impactful LGBTQ+ voices and advocates in an effort to further support and provide opportunity to this important community.” 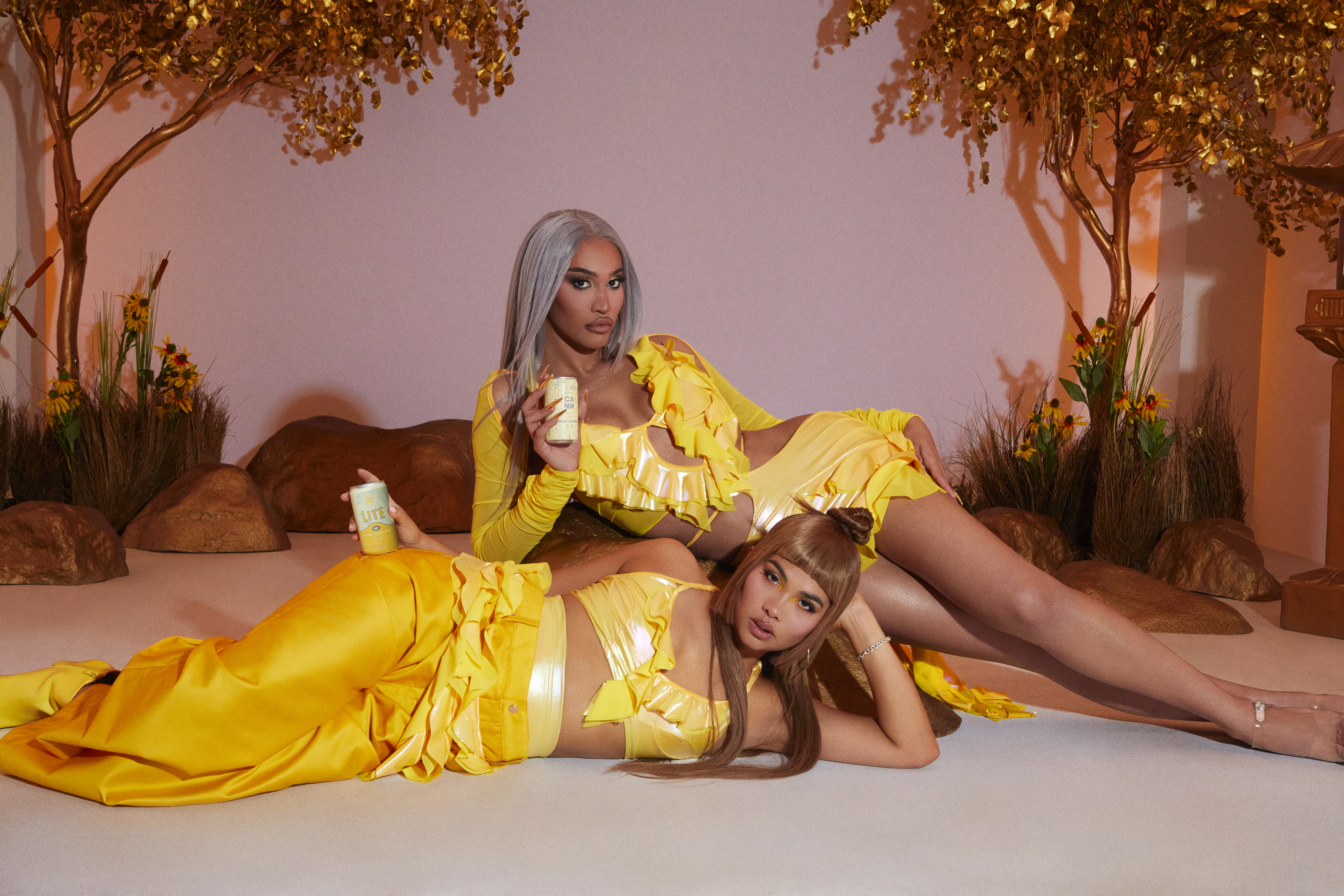 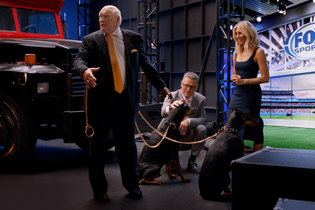 Cann: Kate Hudson gets high for the holidays in new seltzer ad