COVID-19 has put a damper on live sports, with fans banned from watching their teams play in stadiums and arenas. Various organizations have adopted ways to bring them closer to the game, like the NBA’s virtual fan experience, which employs Microsoft tech to bring them courtside. Major League Baseball, however has adopted a simpler approach, allowing fans to purchase cardboard cutouts of themselves to sit in the ballpark and “watch” their teams.

MullenLowe, however, has made those cardboard doppelgangers the center of a heartbreaking campaign for gun safety nonprofit Change the Ref. The organization was founded by Manuel and Patricia Oliver, the parents of Joaquin Oliver, one of the Parland victims who had been a major sports fan. He loved basketball as well as baseball, with the Miami Heat and the Marlins among his favorite teams.

The new campaign brings Joaquin back into the game in the form of the cardboard cutouts, which have appeared at more than a dozen ballparks across the country. The “#CutOuttheBullshit” effort aims to inspire voters ahead of the election to cast their ballots for those supporting gun safety legislation. 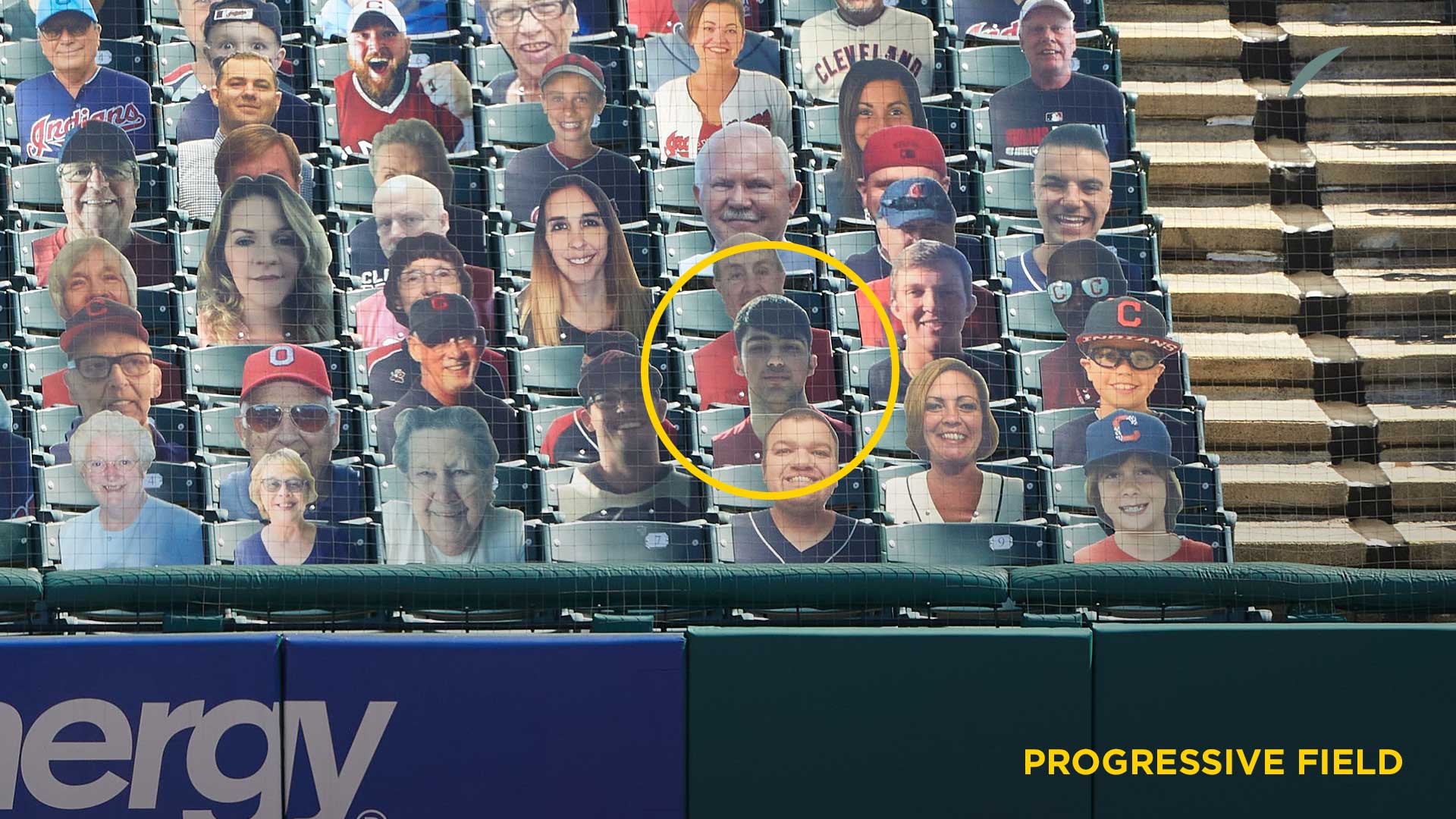 It even caught the eye of Oakland Athletics’ pitcher Jesus Luzardo, who shared one of Joaquin’s cutouts on Twitter.

Blessed to have met your son! https://t.co/9plg3AKYU6 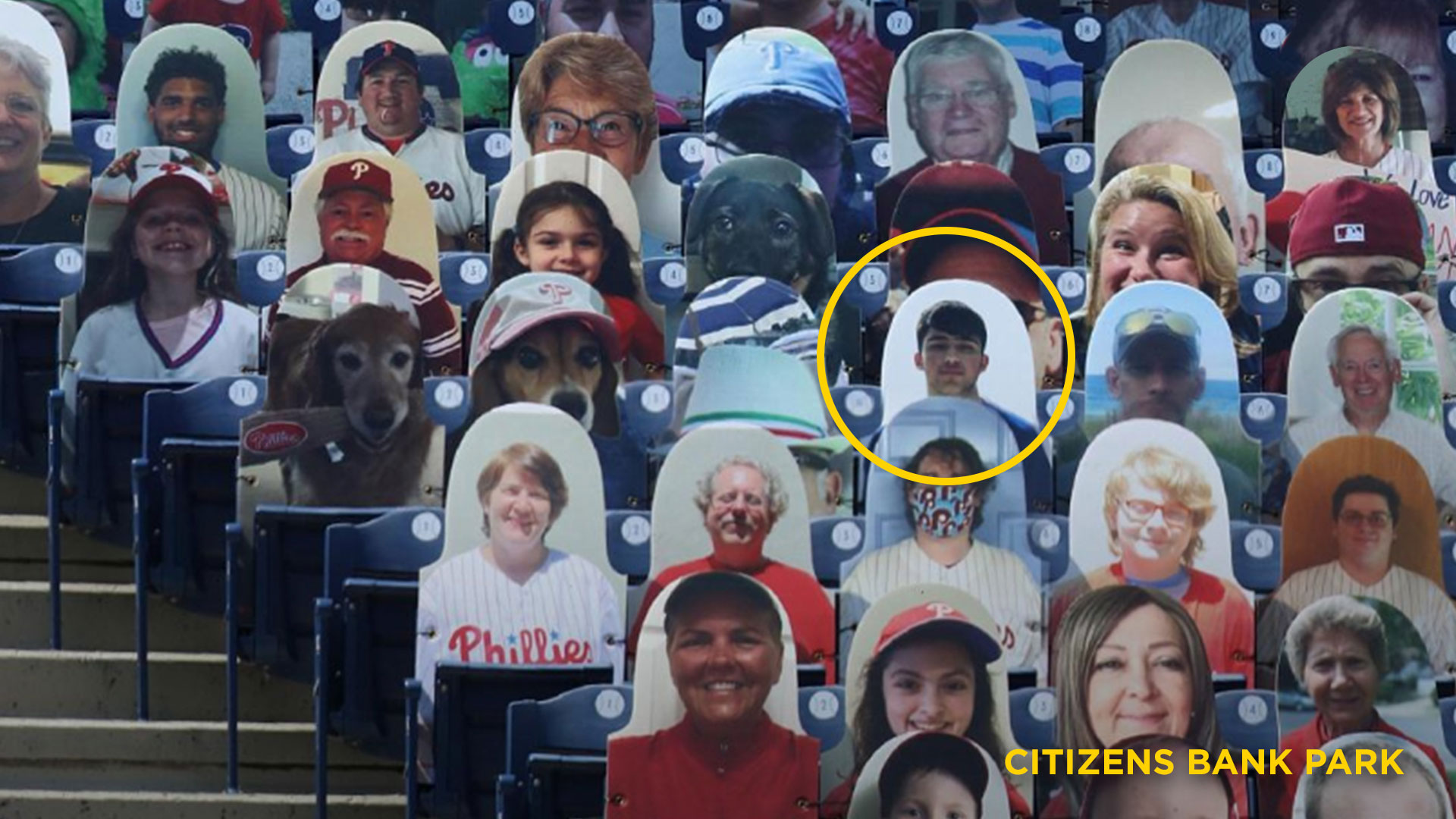 Change the Ref: Parents of Parkland victim Joaquin Oliver bring their son to life in heartbreaking plea to voters