Broadcaster follows up its award-winning campaigns with new approach, acknowledging previous messages were not 'quite right'

U.K. broadcaster Channel 4 has made waves and earned major accolades for depicting Paralympians as "superhumans" in its promotions for the Paralympic Games. But now, as it prepares to broadcast the event for the third time, it's turned to showing the "human" side of the athletes.

To create the ad, Channel 4 partnered with over 20 athletes to collect their real experiences to depict. It was developed over an 18 month period and filmed in May.

The new ad follows the broadcaster's celebrated campaigns “Meet the Superhumans” and “We are the Superhumans” to promote past games. While those films gained industry acclaim (including multiple Cannes Grand Prix), in a press conference today, Channel 4’s Chief Marketing Officer Zaid Al-Qassab acknowledged that those previous approaches had missed the mark in some respects.

“Talking about para-athletes as superhuman wasn't quite right because we were missing the blood, sweat and tears," he said. "We were missing the determination, the grit, the hard day's training, the difficulties that it causes for you personally, medically, mentally, emotionally, your family life. There were lots of aspects that we hadn't shown and what the athletes wanted was for us to show those stories. So we're really trying to get under the skin of what it feels like to be training for four years.” 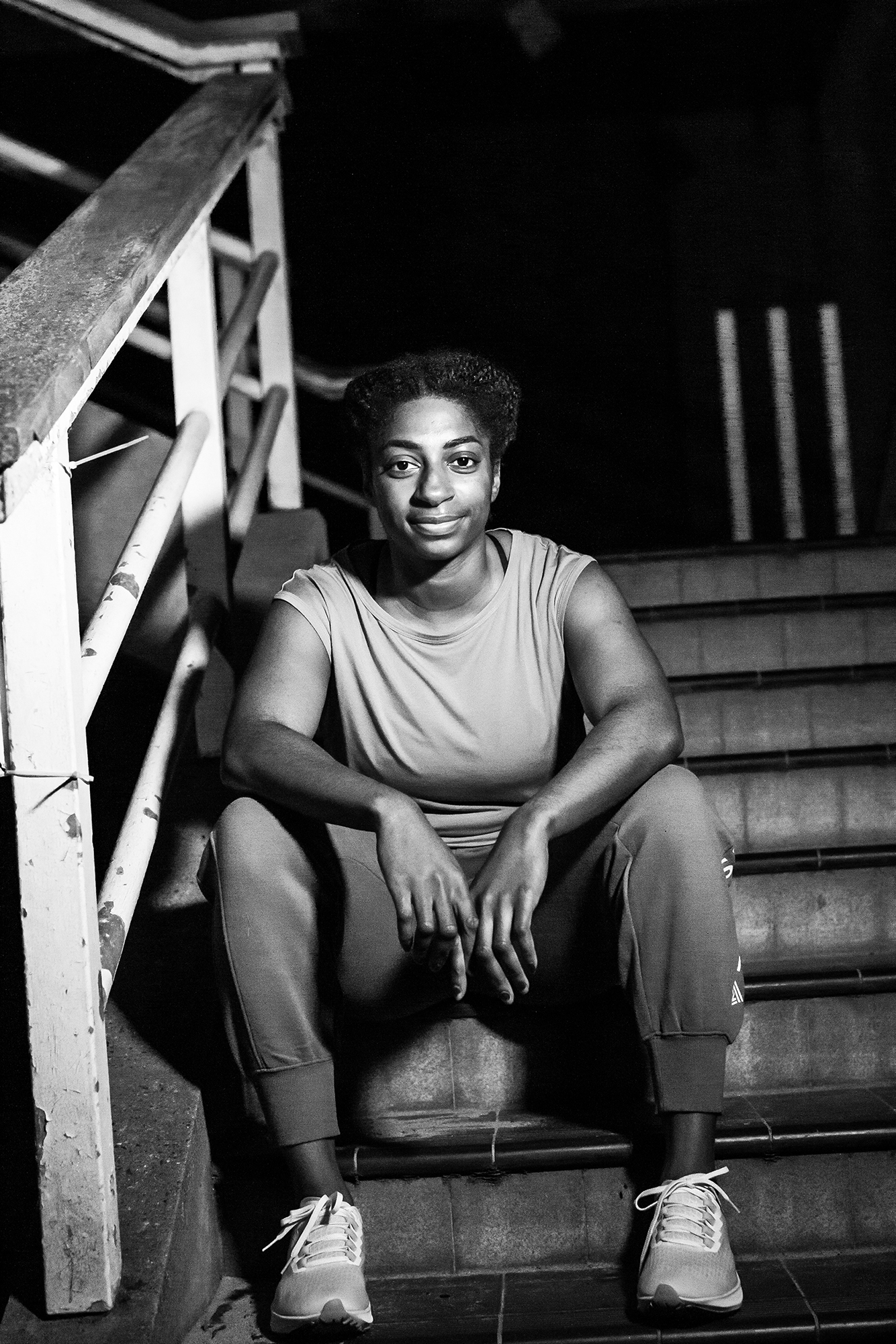 The "Super. Human.” film was directed by Oscar-nominated “Arrival” cinematographer Bradford Young. It not only depicts the harsh, blister-popping realities endured by the athletes. It also swirls into surreal dreamscapes and fantastical scenarios. Kadeena Cox races against monstrous anthropomorphized medals in a neon-lit nightmare, anxious to repeat her win from Rio in 2016. Cyclist Jody Cundy flies off the handlebars of his bike, into space, and lands accompanied by a tumbling cartoon lamb.

During the press conference, Young explained, "I was interested in textures and layers and creating something much more complex, granular, not as precise but messy, because life is messy. Life isn't a series of pretty pictures. It's a series of complicated but also sublime moments, and I think we were able to achieve that with the film." 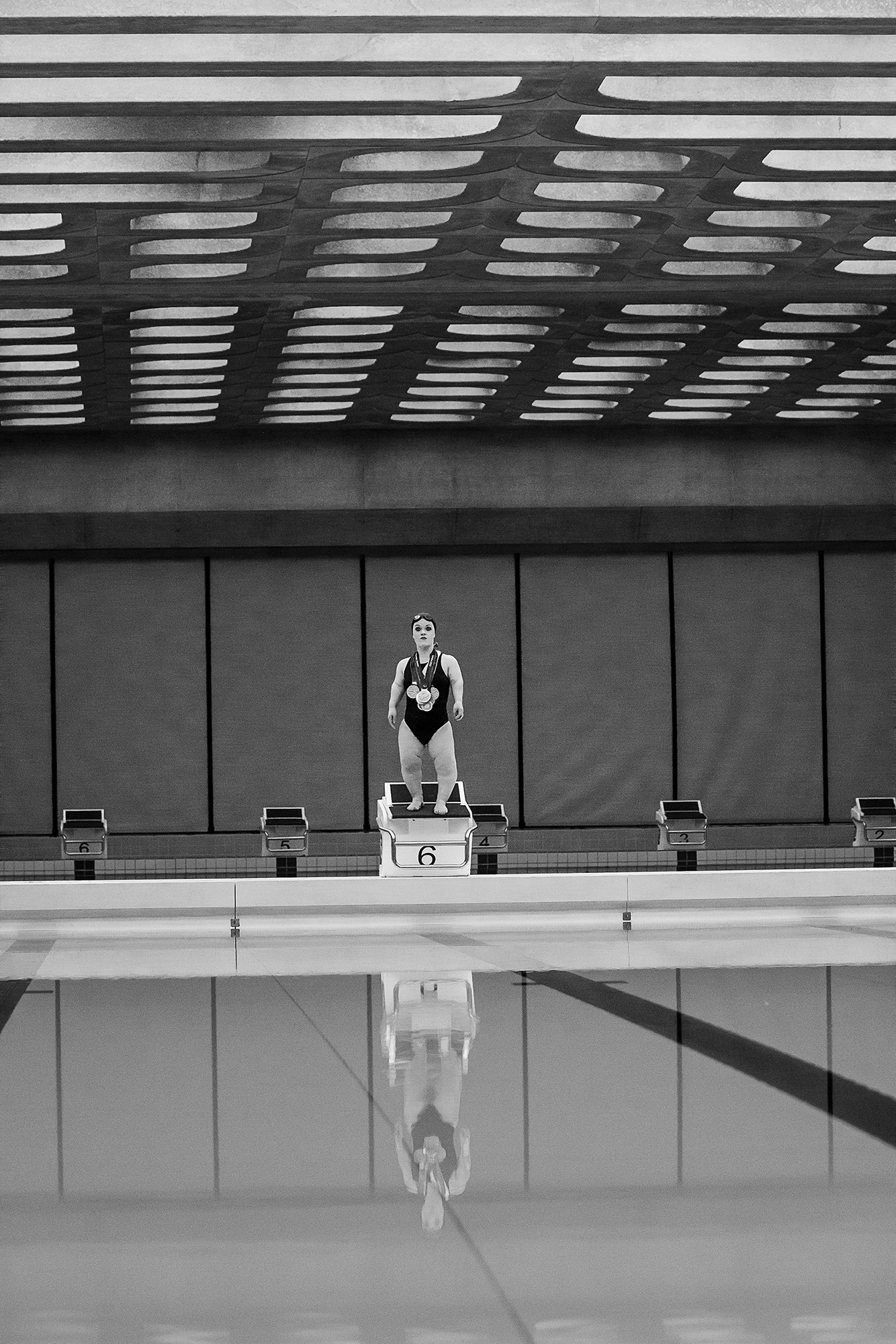 The ad is set to “So You Want to Be a Boxer,” originally by Bugsy Malone, but re-arranged and recorded by British artist Jay Prince—the lyrics “you might as well quit” ring throughout the film as the athletes press on.

A particularly notable scene finds Kylie Grimes, a wheelchair rugby player, arriving at a deli only to find a step at the doorway that prevents her wheelchair from entering. A man behind the counter observes passively. “For fuck’s sake,” she whispers.

“Wheelchair rugby, it's a pretty incredible sport. It’s brutal. It’s mentally challenging,” Grimes said at the press conference. “But then also just to see our daily lives and our struggles and what we have to go through. You know, we are just human, we are just people, and we have struggles like everybody else. So for people to see that, for a big audience to be able to see this is amazing.” 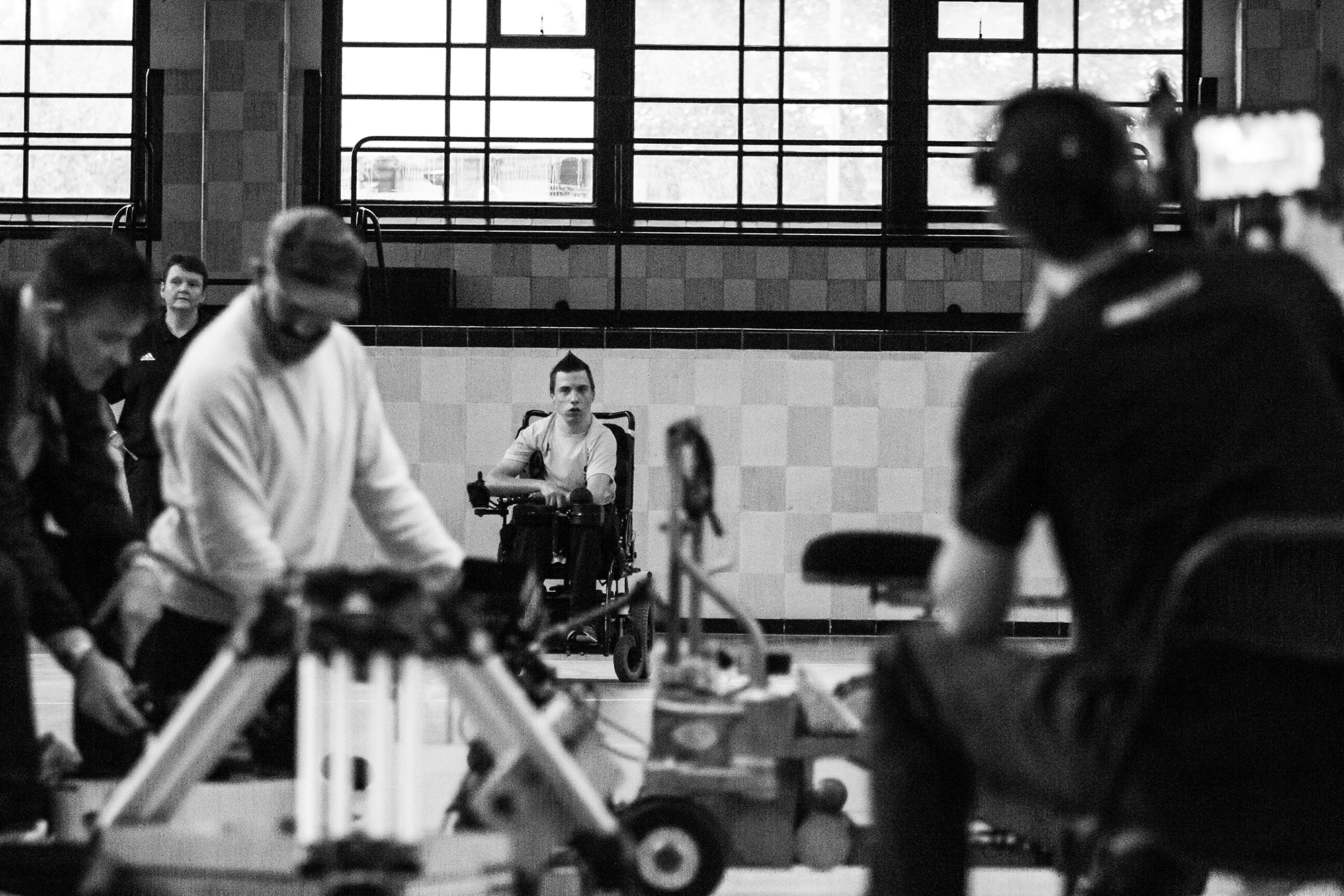 The spot ends with the campaign title “Super. Human.” David Smith slugs a bocci ball at the words, shattering “super” and leaving only “human.”

The campaign also includes print and additional televised ads that will run on Channel 4 throughout the summer. Social content will run on Channel 4’s accounts and can be followed with the hashtag “#SuperHuman.” Behind the scenes photos for the "Super. Human." campaign included in this article were captured by blind photographer Ian Treherne.

VFX and Online :
Time Based Arts

Paralympics: The Paralympics puts viewers in the shoes of a blind sprinter in ad for next year's Games