The Top 5 creative brand ideas you need to know about right now: May 13, 2019 | Ad Age
Skip to main content

By
Ann-Christine Diaz;
Max Sternlicht
Published On
May 13, 2019

5. Puma: 9’58” Biography, BETC Sao Paulo
At No. 5 is a cool move from Puma and BETC Sao Paulo commemorating the 10-year anniversary of Usain Bolt’s record-breaking 100-meter race, which he ran in 9.58 seconds. The brand created a 224-page biography of the athlete, but hidden in its pages is an animation of the famous race itself, which you can view flip-book style.

4. Nike: Dream Crazier with Alex Roca, B-Reel London
Nike just can’t lose with its “Dream Crazier” campaign. Its latest, created out of B-Reel London, tells the inspiring story of Spanish cyclist Alex Roca Campillo, who has cerebral palsy. It depicts his determination as he prepares to complete this year’s Titan Desert Race through the Moroccan desert—one he failed to finish in 2018 because of dehydration. Though it’s not featured in the spot, in 2019, he made it to the finish line.

3. Burger King: Clown-Free Birthdays, LOLA MullenLowe Madrid
Burger King has been on a roll. Last week, we saw its “Real Meals” for people who aren’t happy all the time, and now, it’s evil clowns. In a campaign from Lola Mullen Lowe Madrid, the brand makes a playful dig at competitor McDonald’s mascot with a campaign reminding consumers that their kids can have birthday parties at the restaurant—but it promises creepy guys with red noses and painted faces won’t be there to traumatize them. 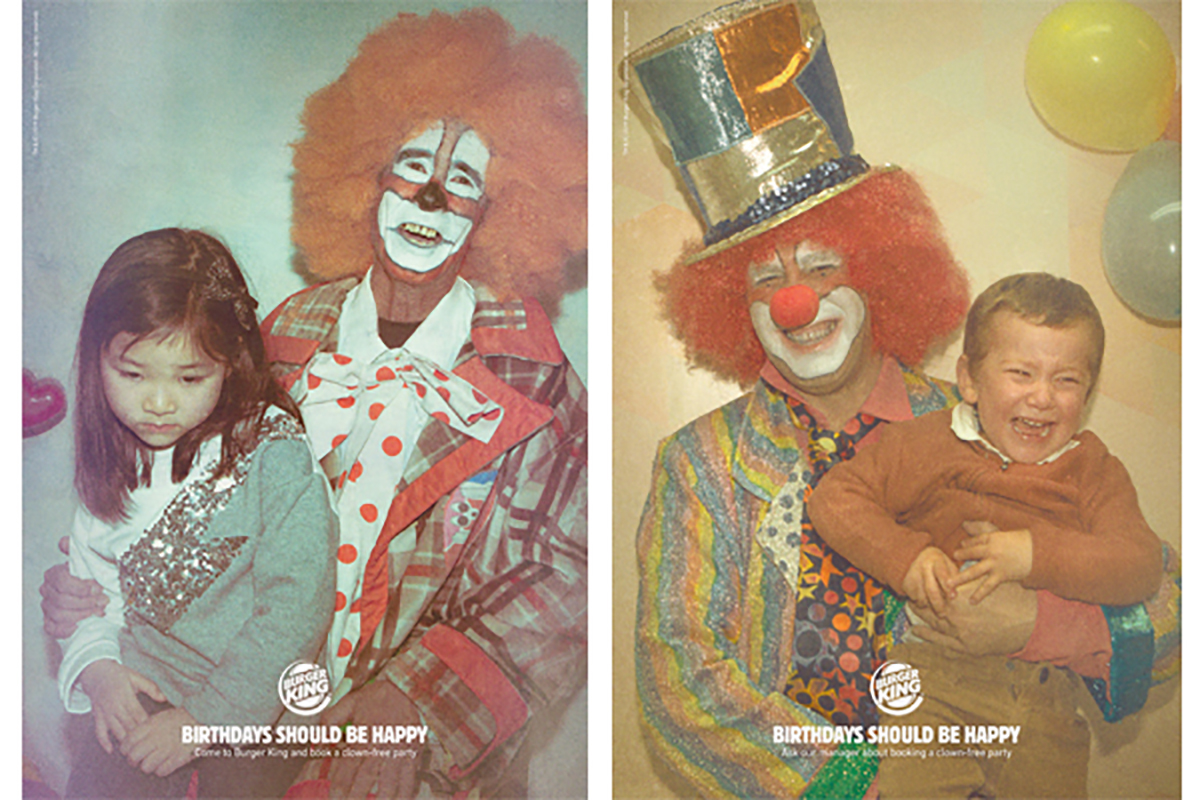 2. Bloomingdales/HBO: Big Little Lies Bags
This smart co-branded campaign from Bloomingdales and HBO promotes the upcoming season of the hit series “Big Little Lies” with the retailer’s iconic shopping bag. It works elegantly because the name of the show, and the bags themselves, share the same vocabulary. 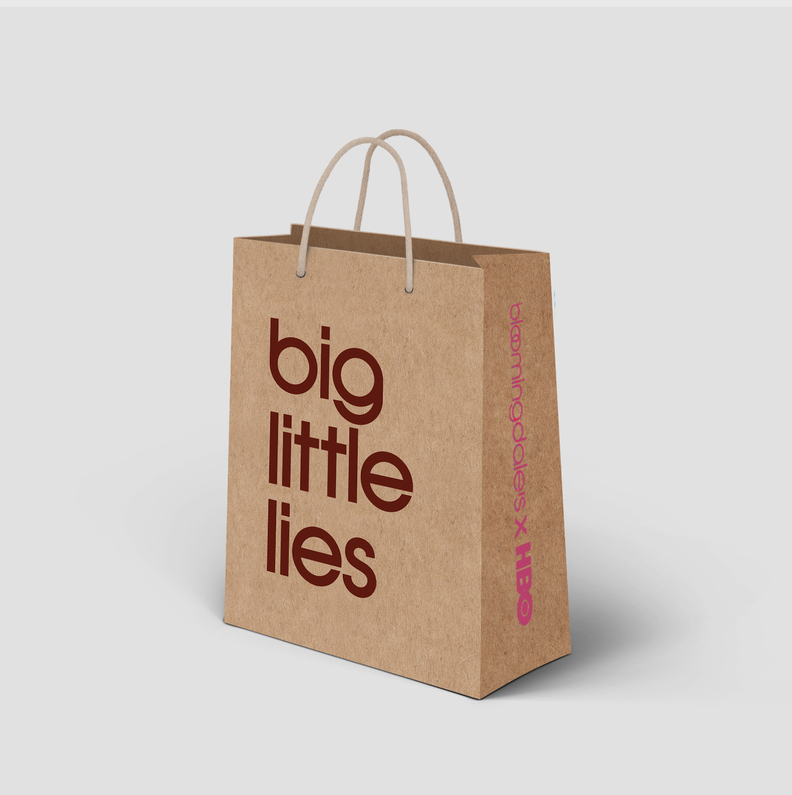 1. Burger King: Traffic Jam Whopper, We Believers
At No. 1, again—it's Burger King. This time the fast feeder has raised the game on delivery, by promising to bring Whoppers to consumers, even when they’re stuck in a traffic jam. The idea, from We Believers, started in Mexico City but will also be traveling to other congested cities including Los Angeles, Shanghai and Sao Paulo.