There are plenty of influencers in the social media world. But most of them tend to be pretty similar. For Cuvée Coffee, we wanted to break the mold and work with more of an everyman. The only problem? We couldn’t find that influencer. Luckily, we knew that real guy: Omar.
In addition to being a construction worker and family man, he had been a general contractor for one of our team members for nearly a decade. So we asked him: want to be our influencer?
After we explained to him what that meant, we began working with him to create @justaconstructionguy on Instagram. And people responded…IN A BIG WAY. He went from 75 followers to more than 520k in less than a week.
He became so popular, Omar is now engaging a variety of brands and has become one of the most unique influencers on the web. 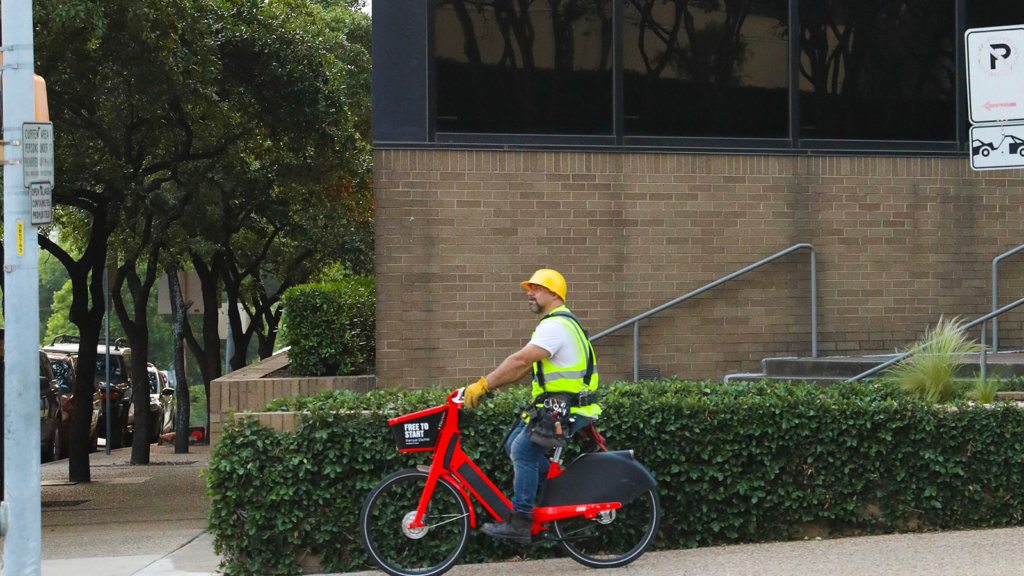 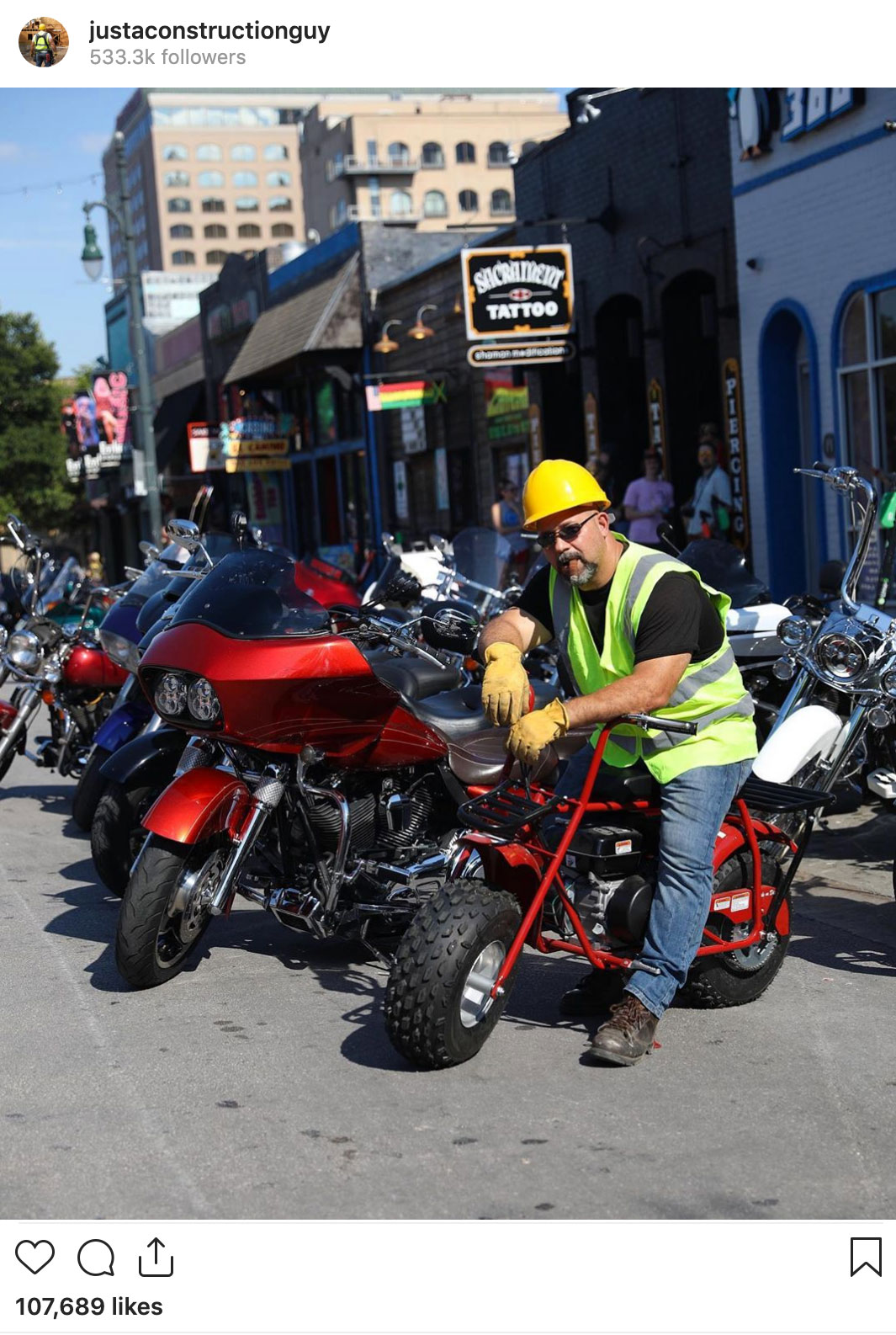 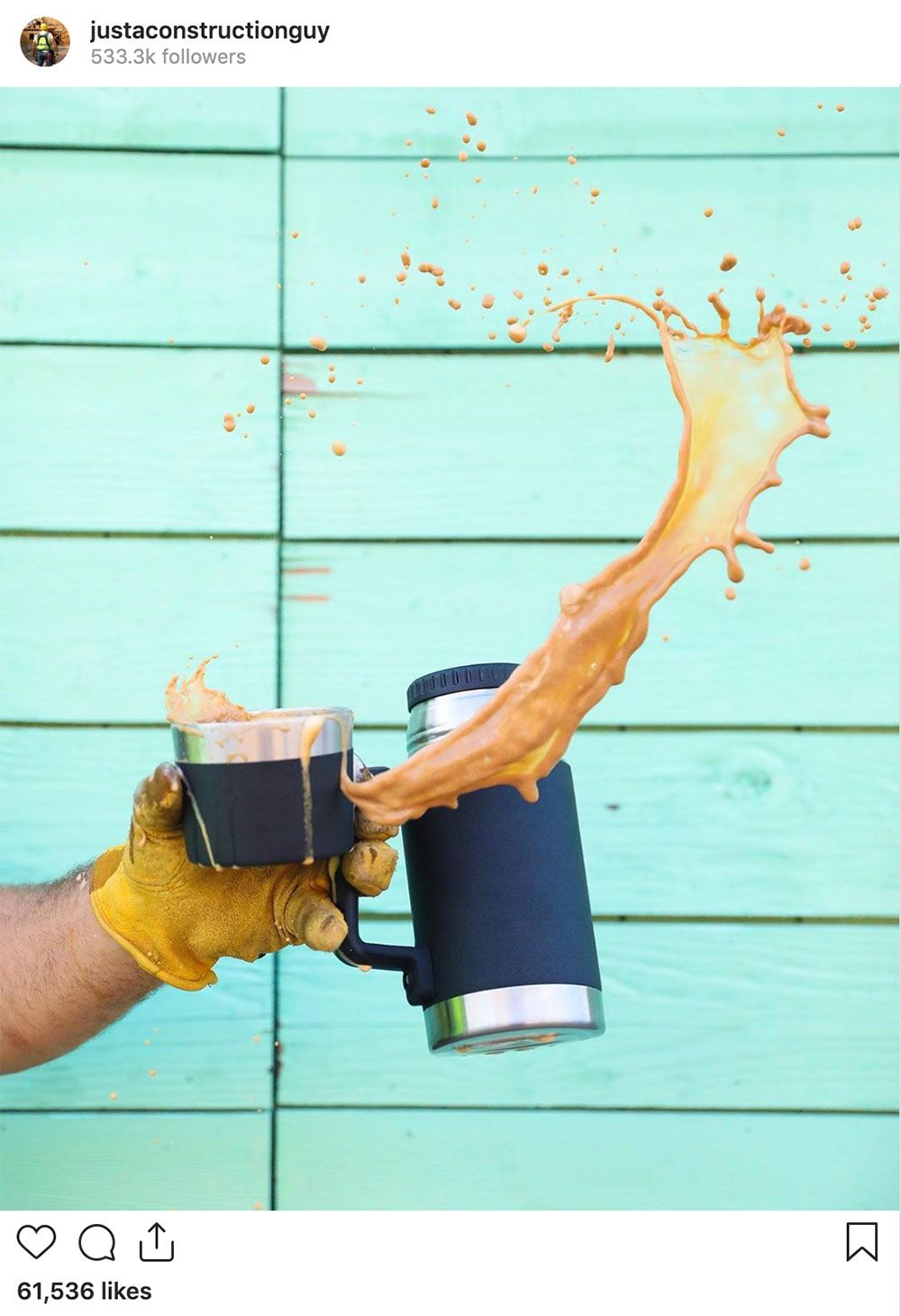