New Zealand-led campaign takes umbrage at the prioritization of male over female stats.

Who has scored the most goals in international soccer? The internet says it’s Portugal’s Cristiano Ronaldo with 118. But actually, it Canada’s Christine Sinclair with 190.

Which tennis player has spent the longest time ranked No. 1? The internet says it’s Novak Djokovic at 373 weeks. In fact, it’s Steffi Graf at 377.

These are just two examples of internet search results that overwhelmingly favor the achievements of male athletes and teams over female ones. But now, a campaign led by DDB New Zealand hopes to change that—to correct inaccuracies in online search results and make sportswomen more visible as a result. And it’s asking for your help.

The global campaign kicks off this Saturday at the New Zealand Football Ferns soccer game against the U.S. Women’s National Team in Auckland. Above is the launch spot.

Along with DDB, the campaign has support from a number of organizations and individuals who saw the need to get behind the cause, championed by Rebecca Sowden, “Correct the Internet” founding partner and owner of Team Heroine, an international sports marketing consultancy that's part of the UN’s “Football for the Goals.” 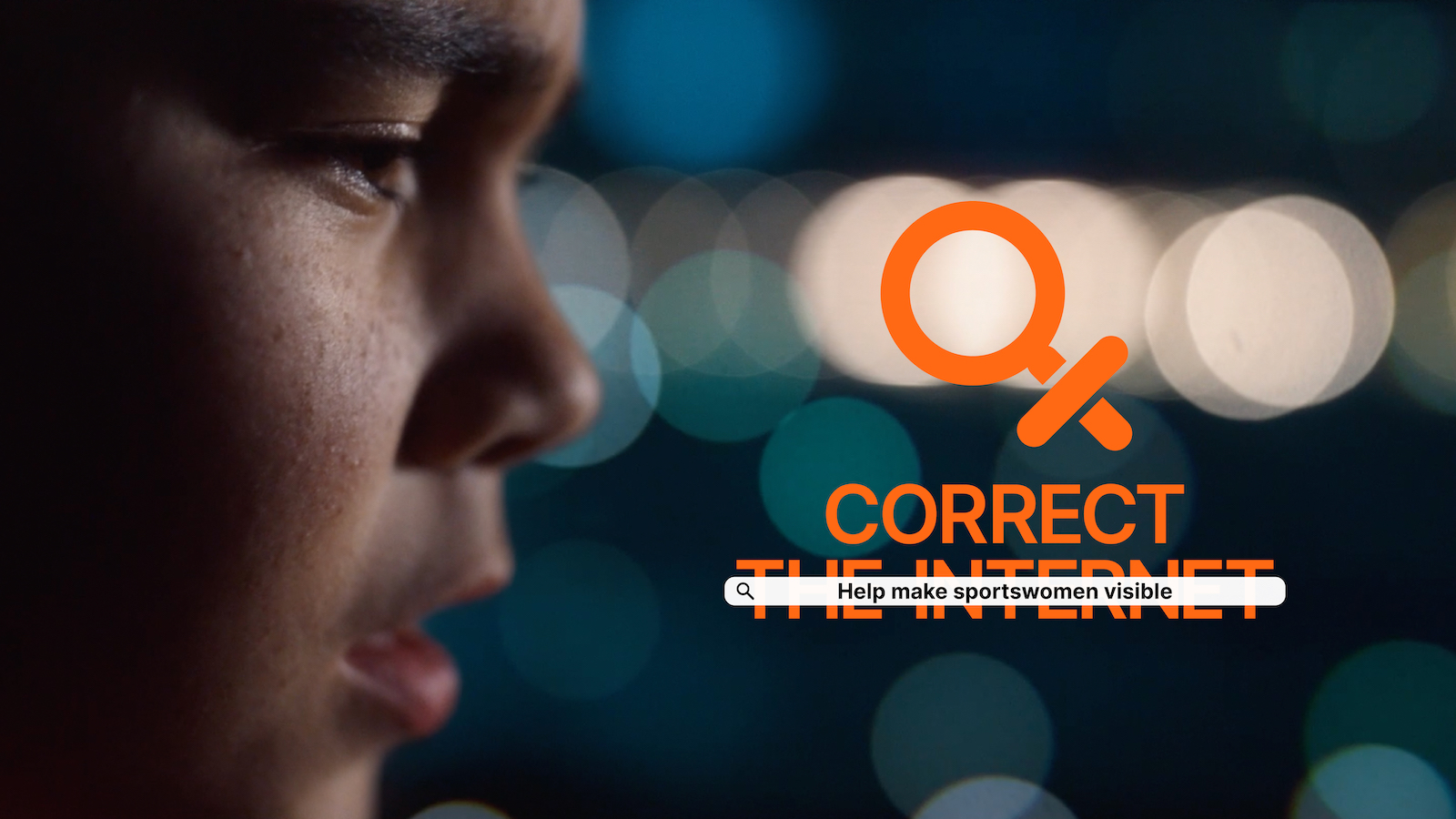 The idea began to bubble up when DDB New Zealand was pitching the FIFA Women’s World Cup.

“When researching facts about the world’s top footballers, the team discovered that women held many of football’s records,” said Gary Steele, chief creative officer of DDB New Zealand. “However, when asking simple, ungendered questions to find these facts, the internet was incorrectly putting men ahead of the statistically superior women in its search results. Coincidently, the young niece of one of the team was also researching footballers for her own school project, and was confronted with the same problem. This really reinforced the gravity of the situation.”

The team quickly expanded their searches and found all sorts of errors across many sports. “It required a huge amount of searching, continual fact checking across a range of popular search engines, and talking to the appropriate organizations,” Steele said. “And with the New Zealand Football Ferns playing the U.S. Women’s National Team this January, the timing was perfect. There has been months of research to ensure the ‘facts’ we are trying to correct are robust, tested and up-to-date. We’ve found many examples—more than 30 and still counting.”

In large part, of course, these “errors” have arisen due to user behavior—the greater number of searches around male sports has led the search engine to prioritize those results. DDB acknowledges it will be difficult to fully course correct now, but the campaign is designed to have ordinary internet users make a difference.

The tool on the Correct the Internet site makes it easy for anyone to send feedback with just a few clicks—which, if done on a large enough scale, could make a difference. “Success will see a correction of these incorrect search results over time,” Steele said, “through the support from a global community of people willing to speak up and take tangible action to reverse some of the gender biases that have been ruling our search engines.” 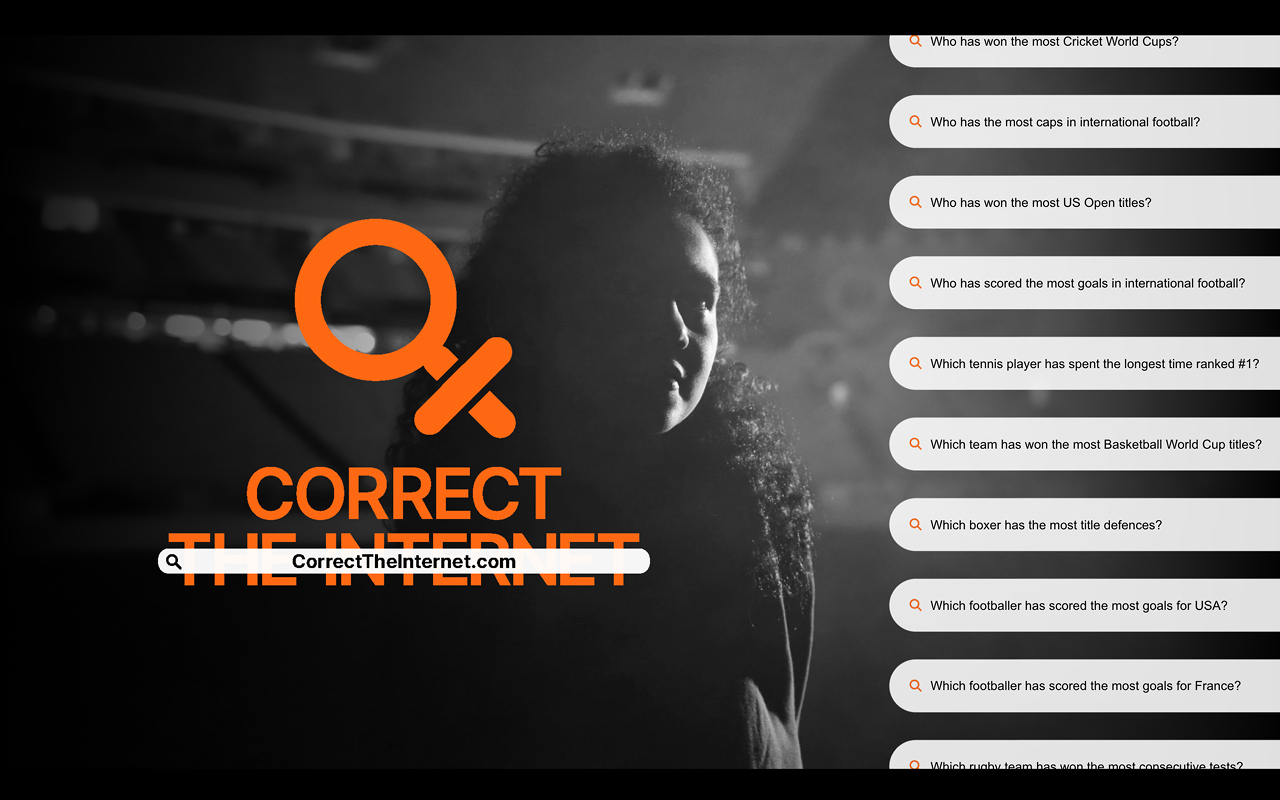