“For Your Consideration” campaigns are typically associated with Hollywood’s attempts to nab Academy Awards or Emmys for films, shows or actors. But now, Mexican grilled chicken chain El Pollo Loco enters the fray to shine the spotlight on another kind of talent: chefs.

In time for Hispanic Heritage Month, the fast feeder has been putting out messages to the culinary world’s version of the Oscars, the James Beard Foundation Awards, to consider 11 exceptional Hispanic chefs for its top honor, the Outstanding Chef Award. 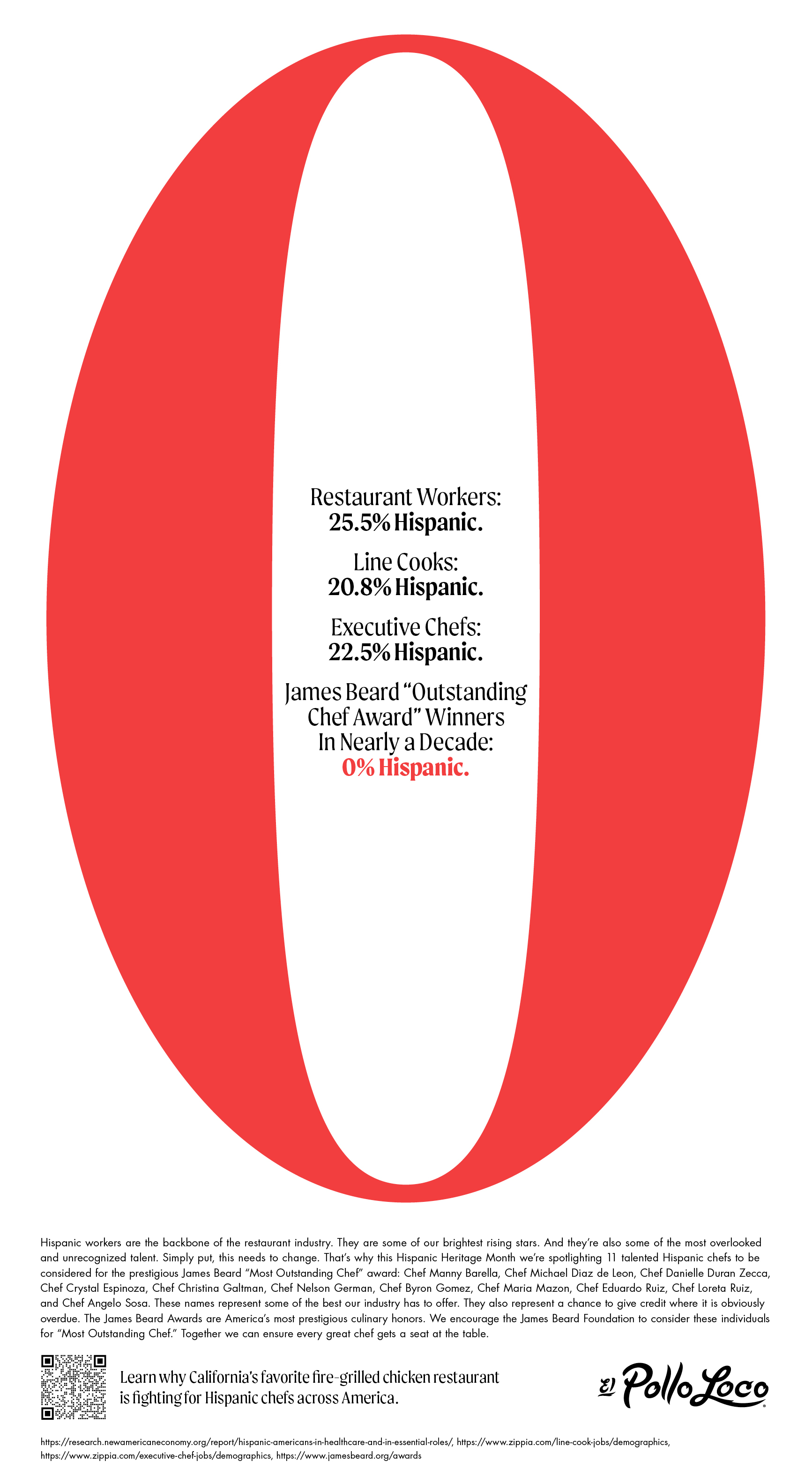 The campaign, created out of Edible Inc., a specialist agency within the Daniel J. Edelman (DJE) Holdings family, included a full-page New York Times ad, roving billboards in New York’s Greenwich Village, home of the James Beard Foundation and social media shining a light on nearly a dozen Hispanic chefs from around the country.

The idea is to highlight the disproportionate gap between the Hispanic community’s contribution to the food industry in the States and the recognition that it gets from the culinary world.

According to the U.S. Bureau of Labor Statistics, Hispanics hold nearly 30% of jobs at U.S. restaurants and food service. Of the country’s executive chefs, nearly 23% are Hispanic, while 18% of U.S. restaurant owners are Hispanic, as cited by career planning site Zippia. Despite this, a study by Mic, for example, found that in 2018, only 2.4% of all James Beard Foundation Best Chef and Outstanding Chef nominees were Hispanic.  And, as one of the campaign notes, not one Hispanic chef has earned the organization's most coveted Outstanding Chef honor in nearly a decade. 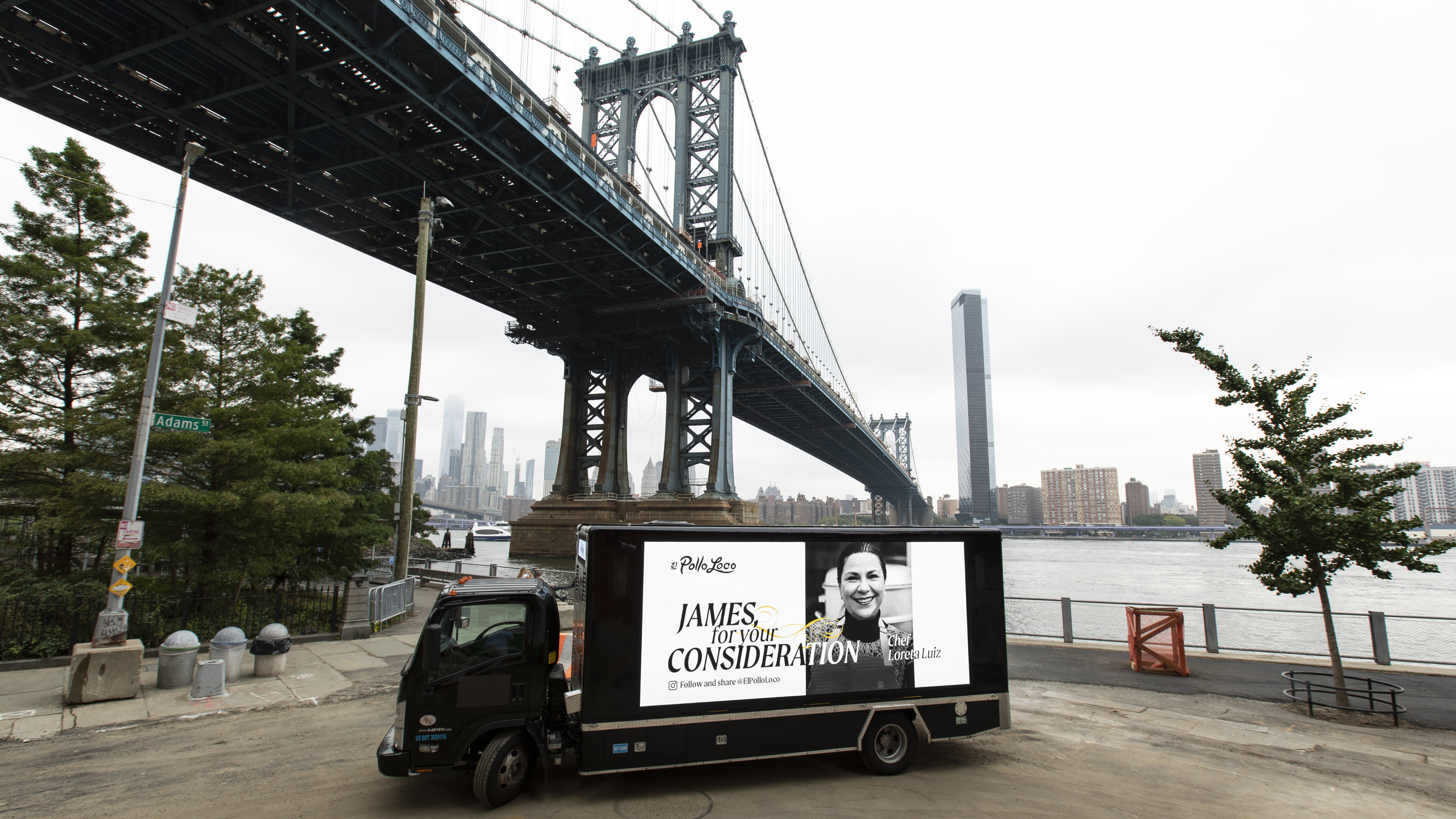 “The Hispanic community is the backbone of the U.S. food industry, and yet, the country’s ever-growing wealth of Hispanic culinary talent and contributions continue to be overlooked and underappreciated,” said Bernard Acoca, El Pollo Loco president and chief executive officer in a statement. “Eighty percent of El Pollo Loco’s workforce is Hispanic, and we take great pride in our Mexican roots, so it feels right to pay homage to Hispanic Heritage Month by highlighting this unacceptable disparity to elicit positive change.”

Mara Evans, EVP-executive creative director at Edible Inc., noted that the idea for the campaign started with an open brief from the client around Hispanic Heritage Month. Evans, who herself had worked in restaurants before, said that "as we were diving into the project, my memories and time from working in the restaurant industry flooded back. I remember being so struck by the power of the Hispanic workforce at the time—they were truly on the front lines of the American economy. When we looked into the data this picture became even more clear. It’s not a representation issue, it’s a recognition issue. So, we focused our efforts on the biggest personal recognition of all—The James Beard Award."

After the campaign dropped at the beginning of Hispanic Heritage Month, the James Beard Foundation responded on social media:

On Monday, we announced comprehensive changes to the #jbfa policies and procedures. We invite @elpolloloco to partner with us as we move forward to ensure that more Latinx chefs, women, and chefs of color, are recognized for their excellence. Read more: https://t.co/pxEhrZBj1W pic.twitter.com/iGKNNJjGI7

Edible's Evans said, "I was thrilled to see the James Beard CEO respond so positively to the campaign, but ultimately our goal is to have one of the chefs El Pollo Loco nominated finally win the recognition they deserve.“

El Pollo Loco was founded in Mexico in 1974 by entrepreneur Juan Francisco Ochoa, who then expanded the business to the United States when he opened its first U.S. restaurant in Los Angeles in 1980. In 1983 he sold the U.S. stores, now part of El Pollo Loco, Inc. According to the company site, the chain now has nearly 500 U.S. stores across six states. 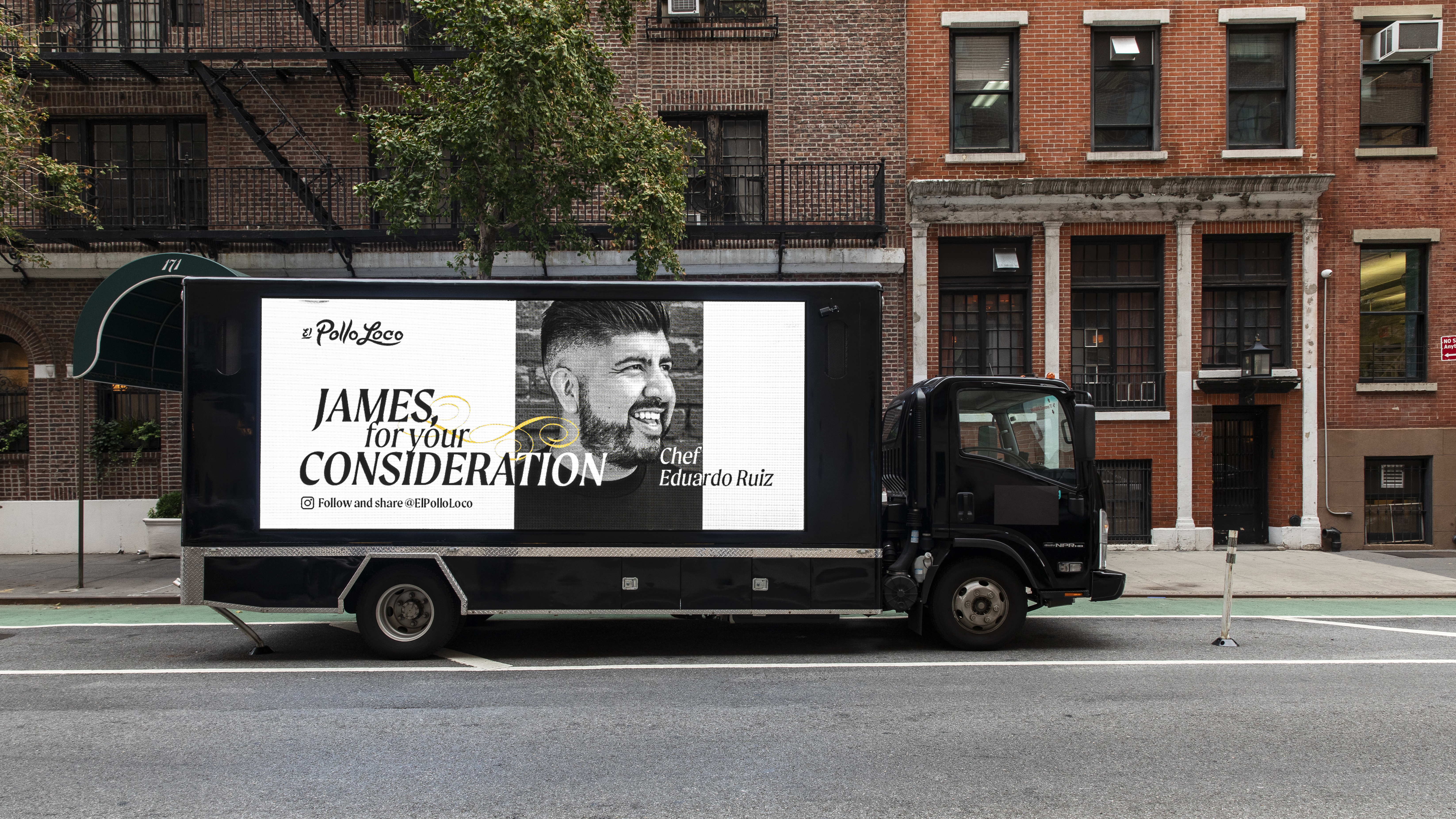 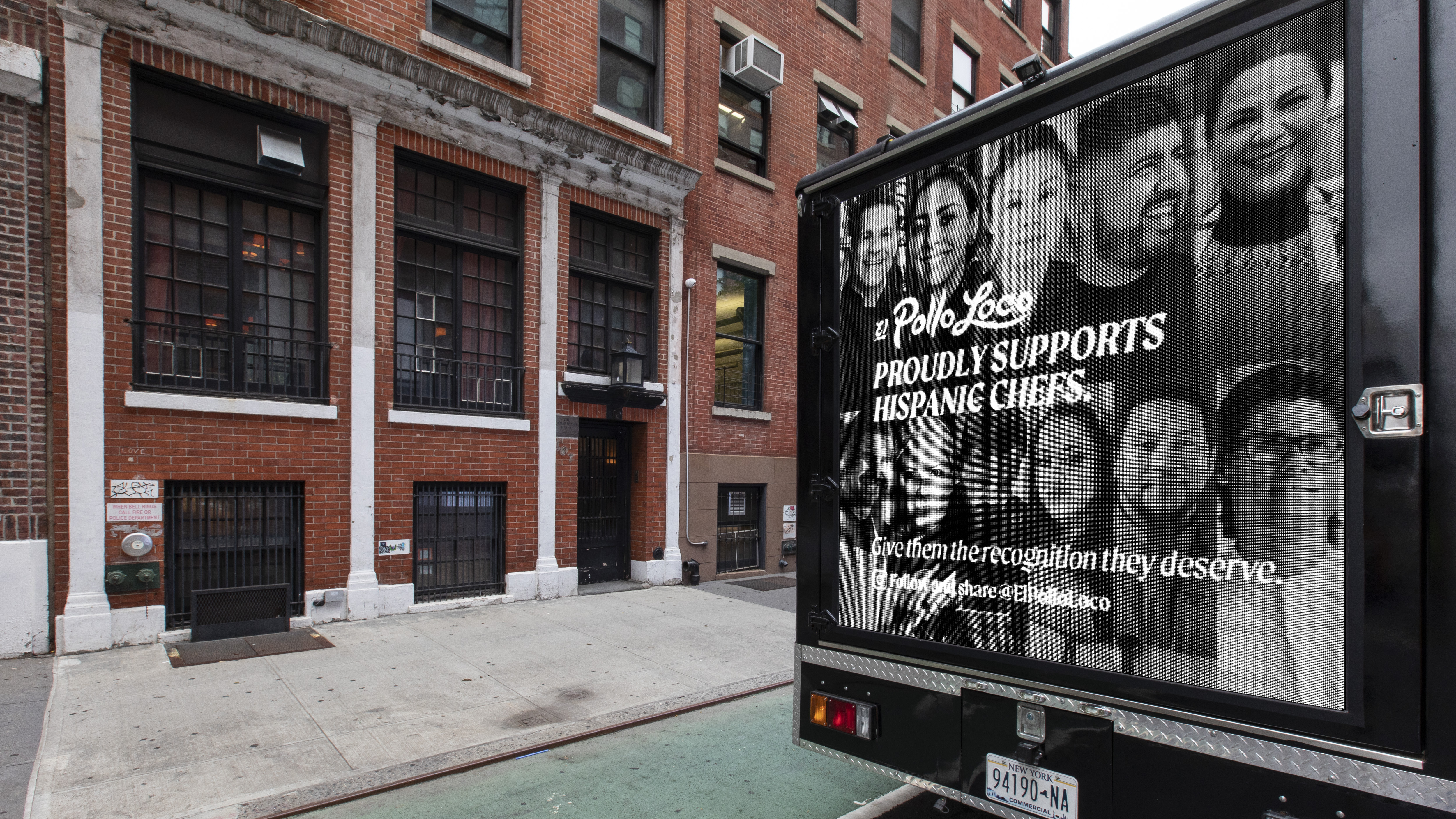