Elton John's face will be appearing at Pride events across Europe this summer—as a QR code.

A campaign by Ogilvy has transformed the singer's image into what it's calling an "LGBT-QR Code," in a campaign that turns digital out -of- home screens into charitable donation kiosks across the U.K. and Europe. With the help of outdoor media partner Clear Channel, thousands of digital screens along Pride routes will show the codes, which send people to a donation page for the Elton John AIDS Foundation.

The campaign will first appear in Utrecht, Netherlands and then in Rome, Italy before rolling out further across Europe. 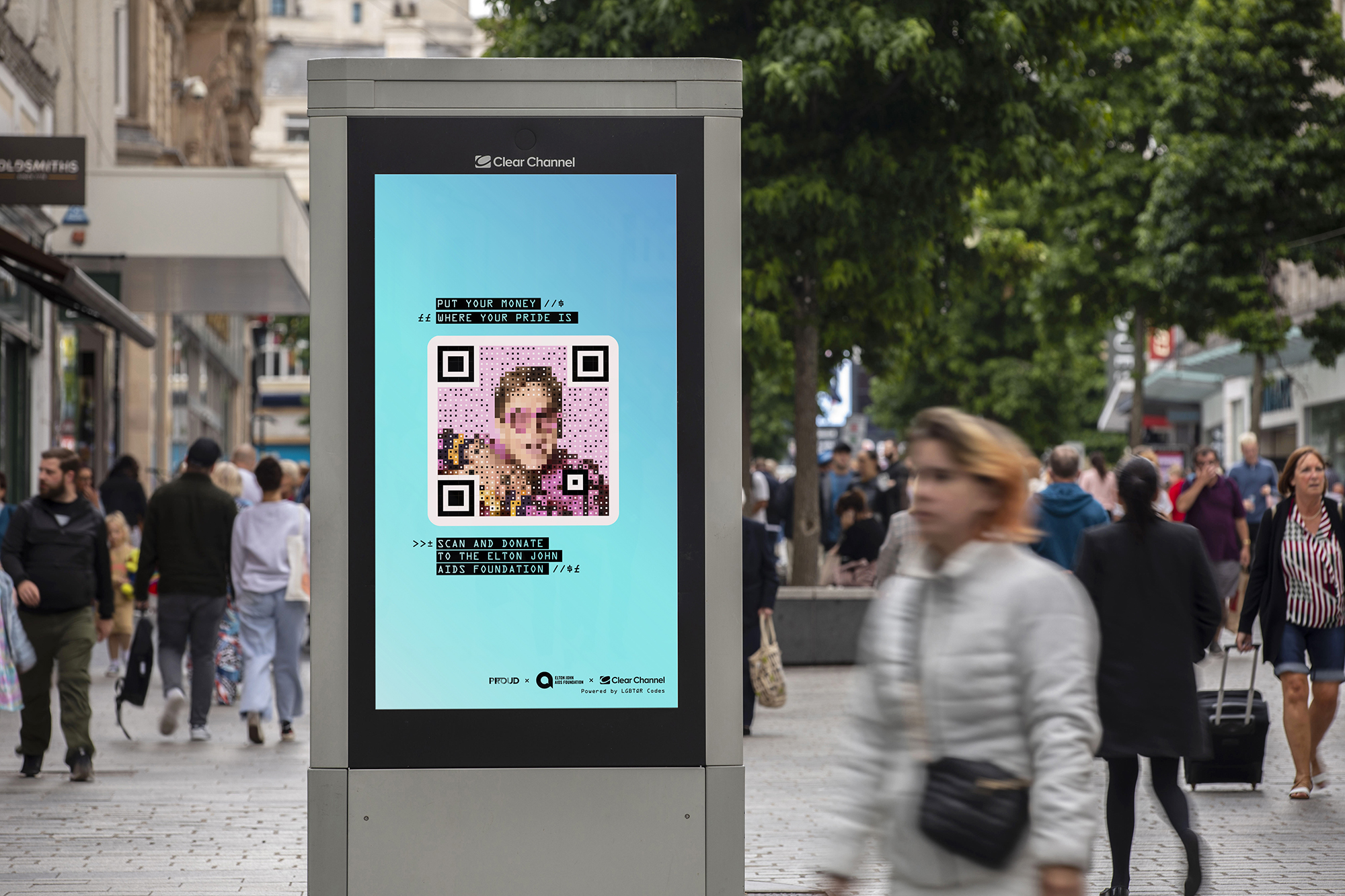 “While the pandemic normalized QR codes, we saw an opportunity to use creativity to transform a traditionally functional format into a new fundraising platform," said Matt Waksman, strategic partner, Ogilvy U.K., in a statement. "Who better to partner with than one of the world’s most recognized LGBTQ icons, Elton John?” 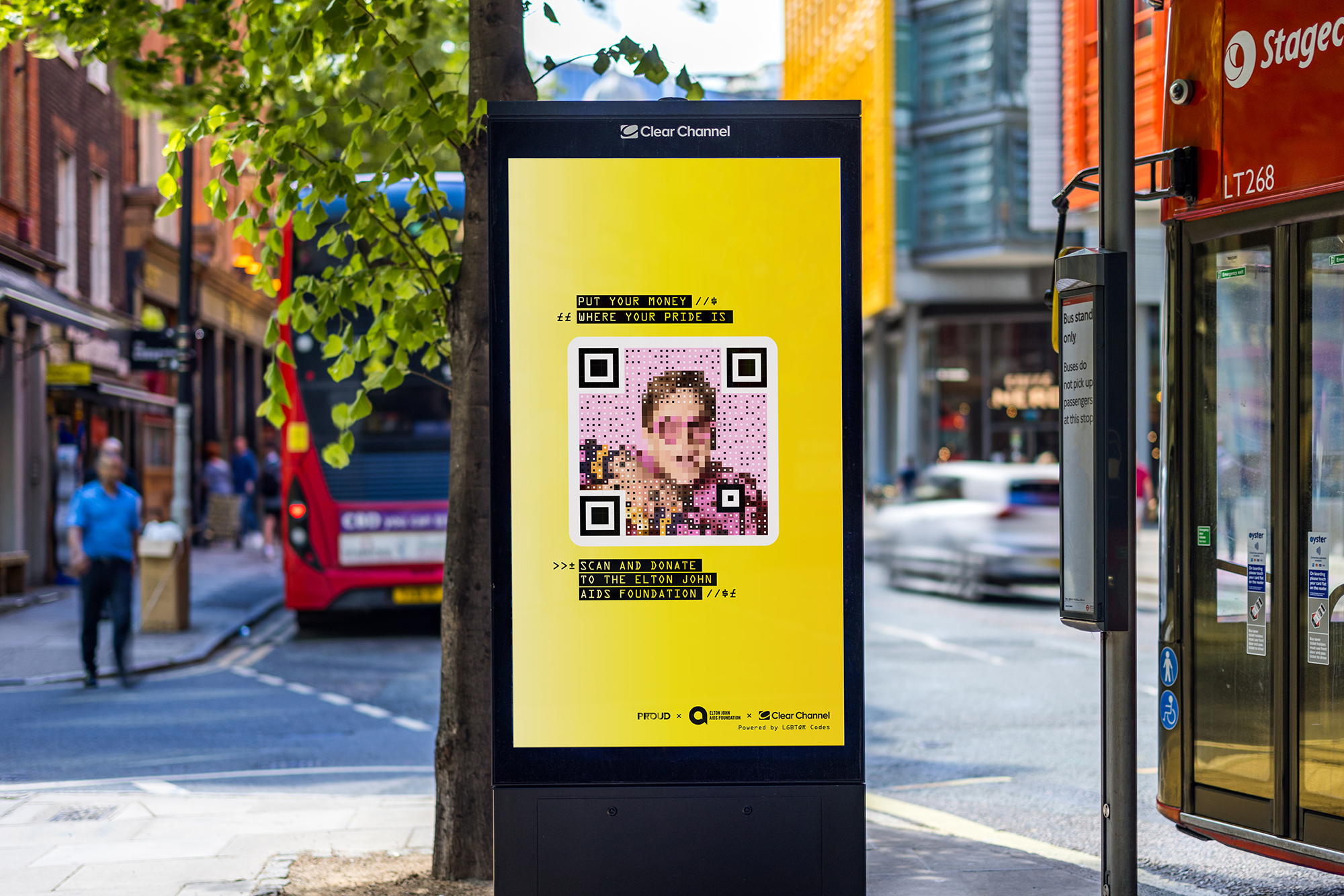 Elton John's partner David Furnish, CEO of Rocket Entertainment and chairman of the Elton John AIDS Foundation, added: “Elton’s face has appeared on album covers, tour posters and all sorts of fabulous merchandise—but a QR code is certainly a first!” 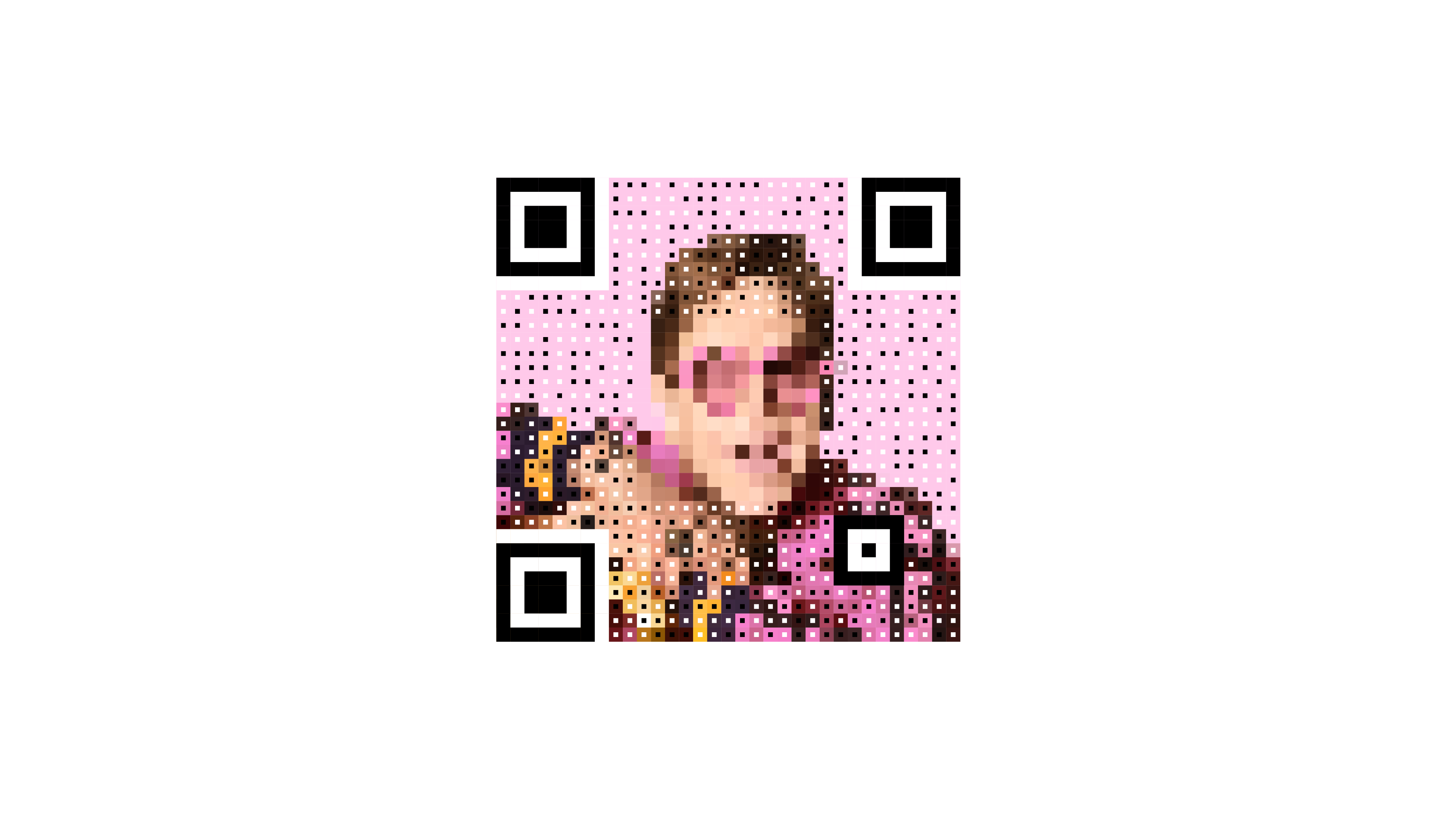 “As the global pandemic continues to exacerbate inequalities, it’s more important than ever that we spread the Foundation’s mission to reject discrimination in all its forms so that LGBTQ+ human rights are respected everywhere in the world,” stated Anne Aslett, CEO of Elton John AIDS Foundation. “The farther we can spread this message to reach people of all backgrounds and beliefs via these high-trafficked billboards and turning their support to pounds, the closer we are to achieving a more accepting and inclusive world.”