For our AAPI Heritage Month Creative Excellence showcase, the former agency vet tells a story that is simultaneously cross-cultural and universal 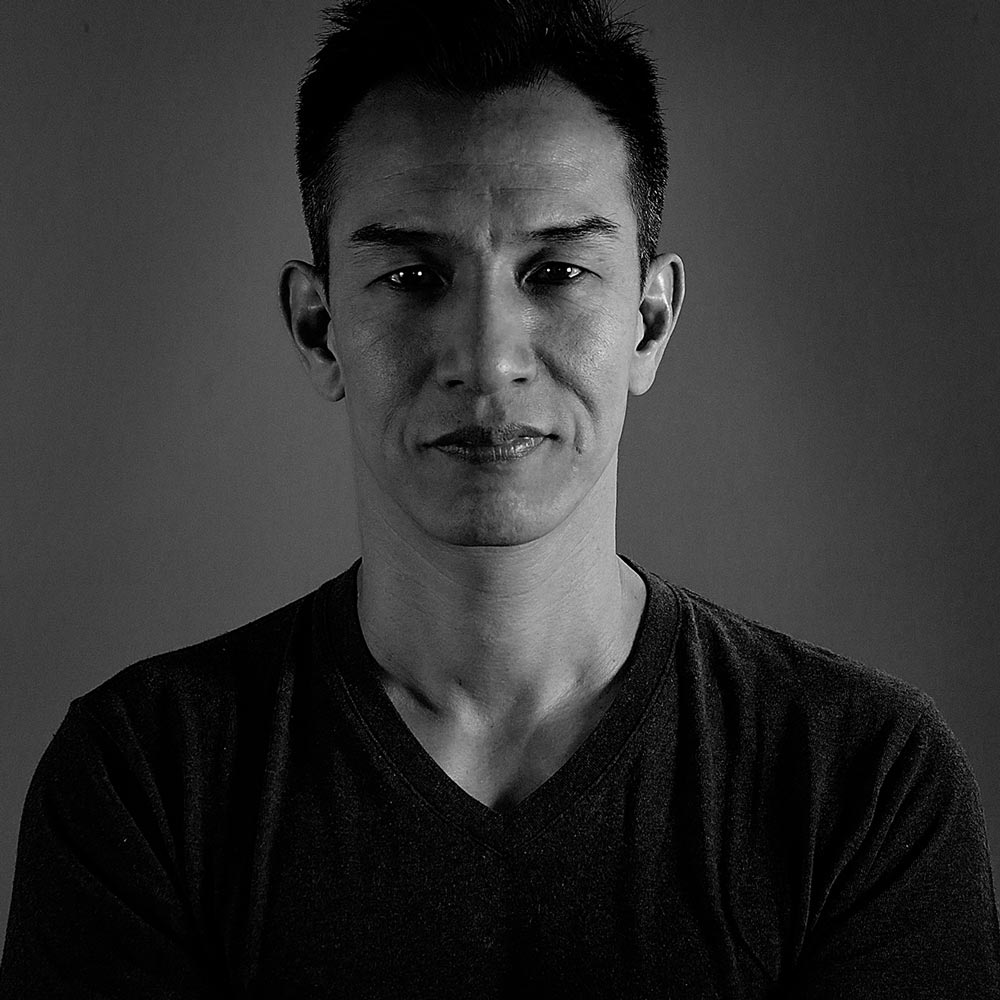 To close the first week of our Asian American Pacific Islander Heritage Month Creative Excellence Series, Guest Editor Kay Hsu of Facebook gives a shout out to Eddie Shieh (pronounced ‘Sh-yeah’). A self-described “twin dad by day and filmmaker at night,” Shieh is an advertising vet who many years ago hung up his agency creative hat at Ogilvy to become a full-time director and in 2007 went on to form his own production company Red Rope Productions.

Hsu first met Hsieh “when he was on his last legs as an award-winning creative director at Ogilvy when he was just about to dive head into becoming a full time filmmaker,” she says. “ I couldn’t have been more star-struck or inspired by his passion and talent when I went to see one of his first films, 'Tu et Eu.' I remember thinking how ‘cool’ it was that his production company was not only minority- and female- owned since 2007, not realizing the gravitas of that at the time. It was so ‘cool’ he was hosting API film festivals to expose everyone to the power of Asian stories and faces on the screen. Over time, it wasn’t just Eddie’s creativity, or the beauty of his writing and filmmaking that grew my respect for him, but how he uses all of his story telling skills to provide opportunities for API filmmakers and other underserved communities. He is the epitome of what it means to use storytelling to change the world—through his films and through the red rope he’s helped lift for others.”

Here, Shieh recounts the making of his short film “Tu et Eu,” an evocative, multi-perspective tale about lovers at a critical junction of their relationship. For him, its creation was not just an act of catharsis, but a moment that marked a new trajectory for his creative career.

As a “retired” advertising creative and art director for almost 25 years, I’m grateful to the industry for all the opportunities it afforded me. The exposure to the many facets of creativity and business helped influence my preparation and development in the worlds outside it. In fact, the most pivotal creative project I ever pursued was fortunately one that was my own.

In 2010, I wrote and directed my second short film, “Tu & Eu” (“You & Me”), an autobiographical drama about long-time lovers at a critical impasse as they challenge each other’s values in one brief phone call. Only this call is shared by different people and languages around the world at the very same time.

We were star-crossed lovers fleeced for having an interracial relationship for nearly 10 years. She’s an Italian-American. I’m an American-Born-Chinese. Racial bias was just a part of my life even as a native New Yorker—be it on the street, in school or at the workplace. I rarely turned the other cheek. But I martyred myself for this one. By the end, we went our separate ways without so much a word. And that silence drove my desire to tell the story of “Tu & Eu.”

Never could I imagine how much this film would give back to me. Naturally there was so much more to learn and do. But it revealed an opening into another realm. “Tu & Eu” brought me to numerous festivals worldwide while garnering accolades in multiple categories including a Best Film Grand Prix nomination at the 2011 Academy qualifier Short Shorts Film Festival & Asia in Tokyo.

During this time I sold my first dramatic screenplay and became a member of the Writers Guild of America. I took a greater interest in directing and in 2014 was a nominee to the 2014 Fox Global Directors Fellowship. In 2015 my dramatic screenplay “La Grippe” shortlisted at the First European Sundance Screenwriting Lab. Expanding into theater, I directed the semi-finalist play, “That Kid,” written by Jane Willis for the Samuel French OOB Short Play Festival in 2016.

More importantly, “Tu & Eu” introduced lasting relationships with talented, passionate and diverse friends who share the same passion for storytelling. The female lead, Daniela Ruah, stars in CBS’ “NCIS/LA” and Benedita Pereira, one of Portugal’s biggest stars) are very close friends. The male lead is Ato Essandoh (“Away,” “Chicago Med,” “Bourne Supremacy,” “Blood Diamond,” “DJango Unchained”), and I directed and produced a play with him.

For me, “Tu & Eu” is about finding truth and love in one’s self. Although this film didn’t create the journey for me, it opened the door of a lifetime. And I’ll always view this work as the pivotal piece of my creative career.