Campaign from Brooklyn Brothers centers on open letters written by FT employees, members of the public

A new global campaign from the Financial Times reflects on post-pandemic life, addressing themes like climate change, the world of work, digital finance and global inequality—all in an open-letter format to which both FT staff and the public can contribute.

The campaign, created via The Brooklyn Brothers, features excerpts from a series of letters to which all FT employees were invited to contribute. Print and outdoor ads feature quotes from some of the newspaper's top journalists, while letters from other non-editorial staff are also featuring in internal communications. In an interactive element of the campaign, members of the public will also be invited to submit their own letters, with the strongest contributions featuring in the advertising campaign.

According to Financial Times Chief Communications & Marketing Officer Finola McDonnell, the new approach reflects the fact that "at this moment in time, post- pandemic, the simpler the ideas the better."

"Covid has been a real moment that we wouldn't have wished for, but now it's here and happened and we need to reflect what the challenges are," she says. 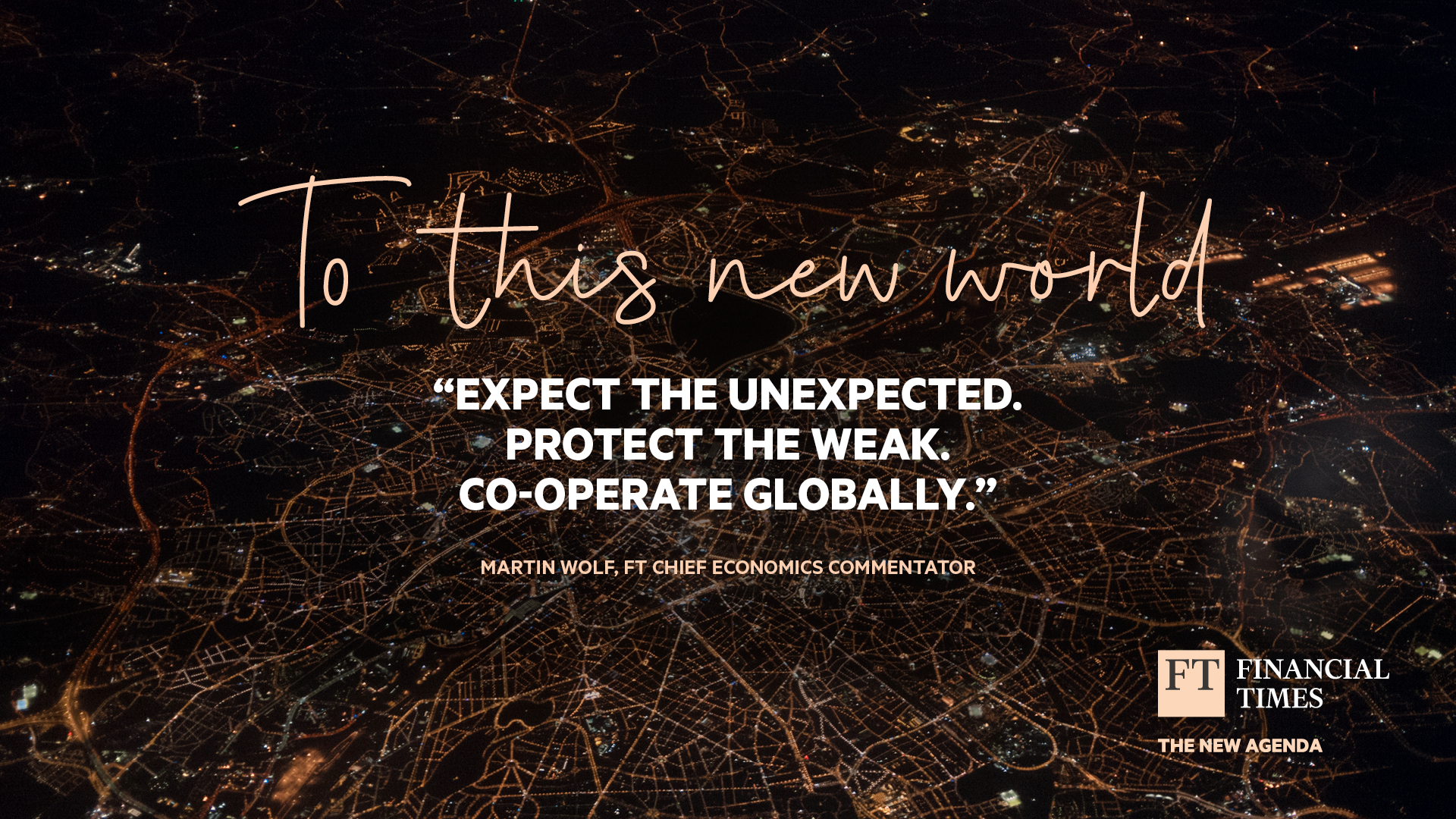 McDonnell says the campaign aimed to address big-picture themes and business issues in a simpler way, post-pandemic. She says it has evolved from the FT's "New Agenda" brand platform that reflects that issues such as climate change, diversity and inequality have become the responsibility not just of governments but of all people in business and capitalism. 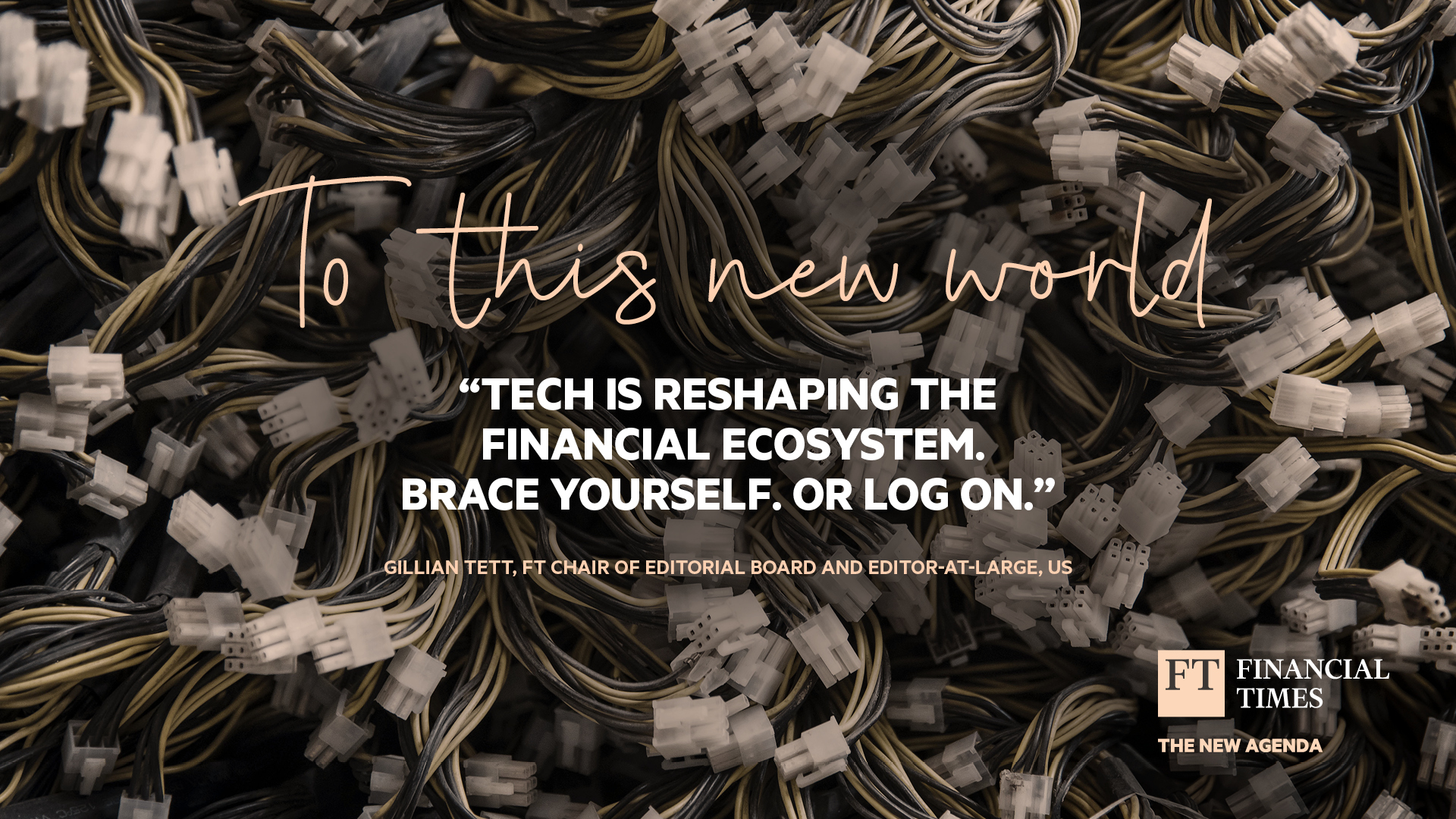 As the FT tries to target a wider demographic, she adds there is also a "democratic" quality to the work, allowing everybody to have a valid point of view. "The letter can be from anyone and everyone can have a real clear idea of what they want to talk about," she says. "We're not looking at say, what Joe Biden can do, we're looking at what everyone's company or business can do to build back better." 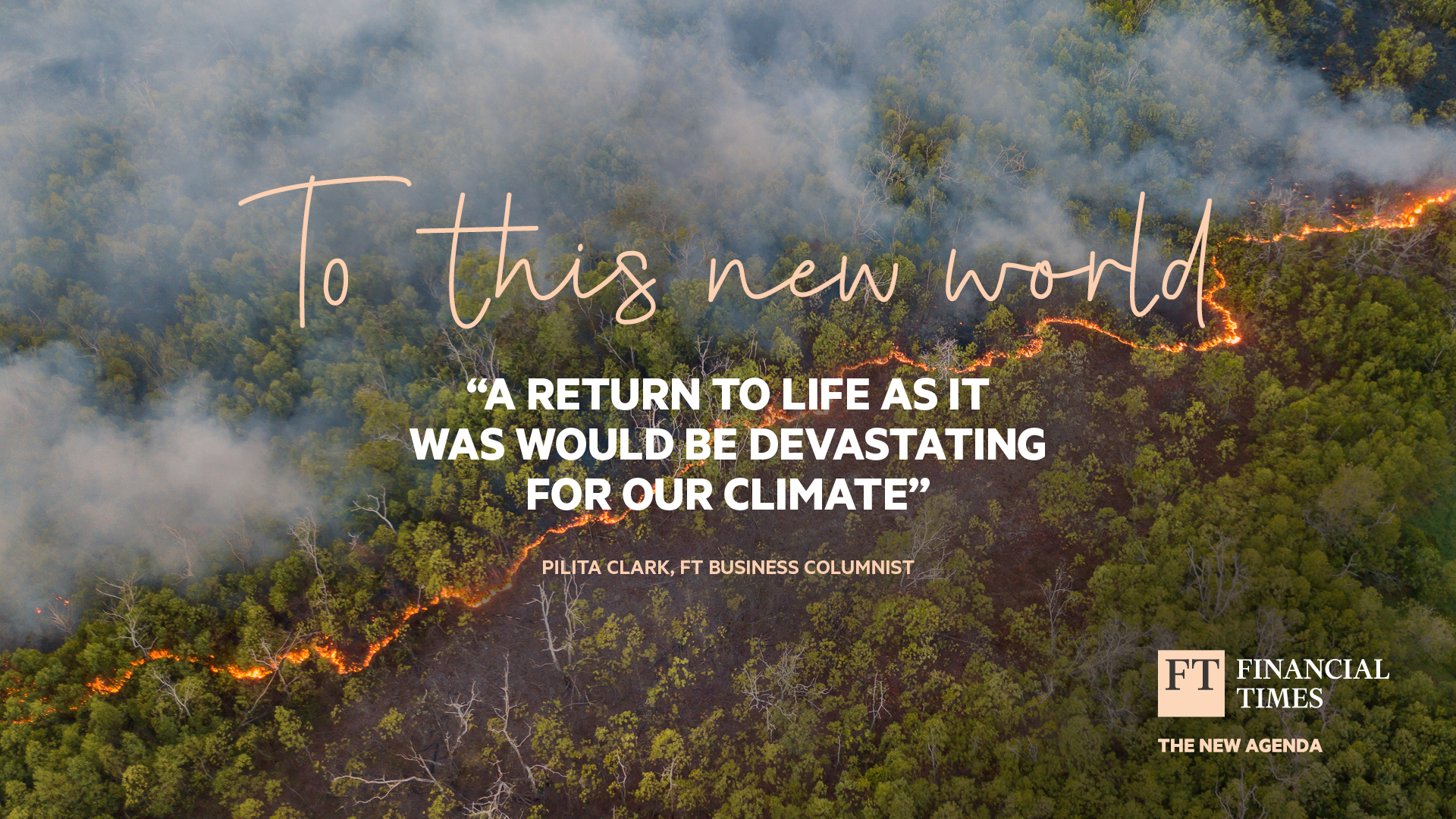 George Bryant, founder and chief creative officer of the Brooklyn Brothers, adds that the work reflects a "grounded optimism" and that "the open-letter format felt like a powerful [way] to capture a grounded and a personal point of view." The Brooklyn Brothers has been working with the FT for over three years, with the work led out of the London office. 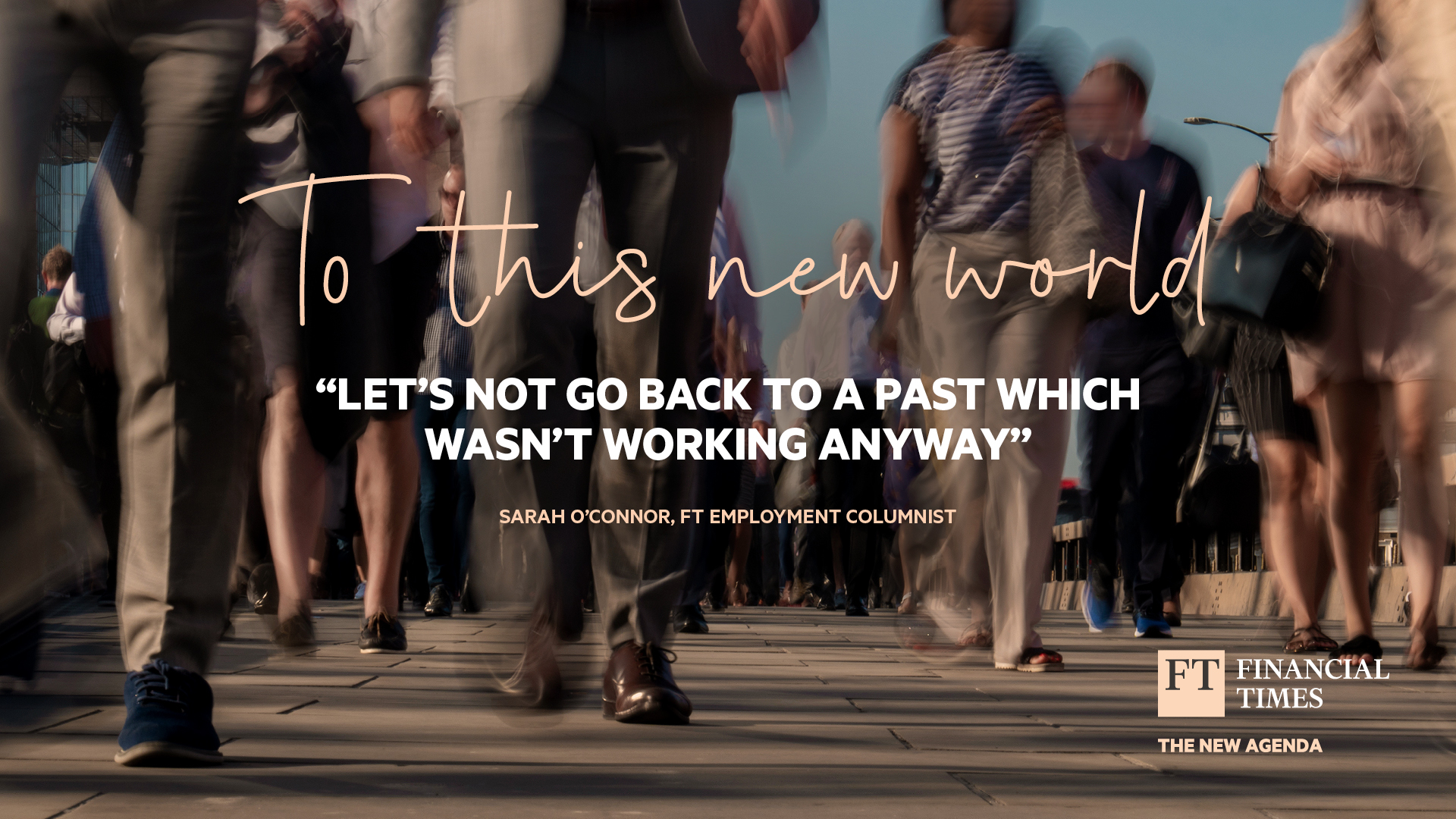 Alongside the FT’s own print and online editions, the global brand creative will run on digital, audio, in cinemas and out-of- home, reaching audiences in the U.K., U.S., Europe and Asia Pacific. In addition, a 30-second film, featuring excerpts of speeches from world leaders, many of theme female, will air in the U.K., U.S. and Germany.

Head of Strategy and Development :
Will Sansom