Ford tapped Oscar-winning director Chloé Zhao to tell the story of how its “electrified” classic cars are shaping the brand’s future in a new Olympics ad from Wieden+Kennedy New York.

Zhao, repped out of Caviar for commercials, captures scenes of how the electric versions of its most popular and famous vehicles, the F150 Lightning, the Mustang Mach E and the ETransit, are helping to improve the lives of everyday Americans in new ways.

As a farmer looks upon a dark house that brightens when connected to his truck, the voiceover announces, “Here’s an idea—take the familiar and make it revolutionary. Take the truck our parents used to build this country and make it so it can power our homes.”

Alongside nostalgic scenes of engineers hard at work designing the Mustang back in the day, the V.O. reads, “Take the original zero-to-sixty head-turner—give it zero vehicle emissions … Take who we are and make it into where we’re going.”

The new campaign marks a shift in Ford's marketing and brand positioning, from the types of stories it tells to how it tells them, according to the brand. The ad is the latest iteration of Ford's “Built for America” platform, pushing it toward a focus on the brand’s sustainability and technology efforts. To further underscore that message, the production on the campaign was green from end to end.

This year, Zhao earned multiple Academy Awards for her film “Nomadland,” which earned six Oscars, including for Best Picture and Best Director. She was the first woman of color to earn the latter. Zhao was selected for the Ford campaign for the “human-centric” approach she brings to storytelling, which the brand noted allowed her to bring out the performances from the spot’s cast, consisting largely of non-actors.

Ford also noted that Zhao also has a personal connection to the brand. She often travels in and works from a camper van she built out of a Ford Transit, and the protagonists in her films are often seen driving Ford vehicles.

The spot debuted during the opening ceremony of the Olympics. 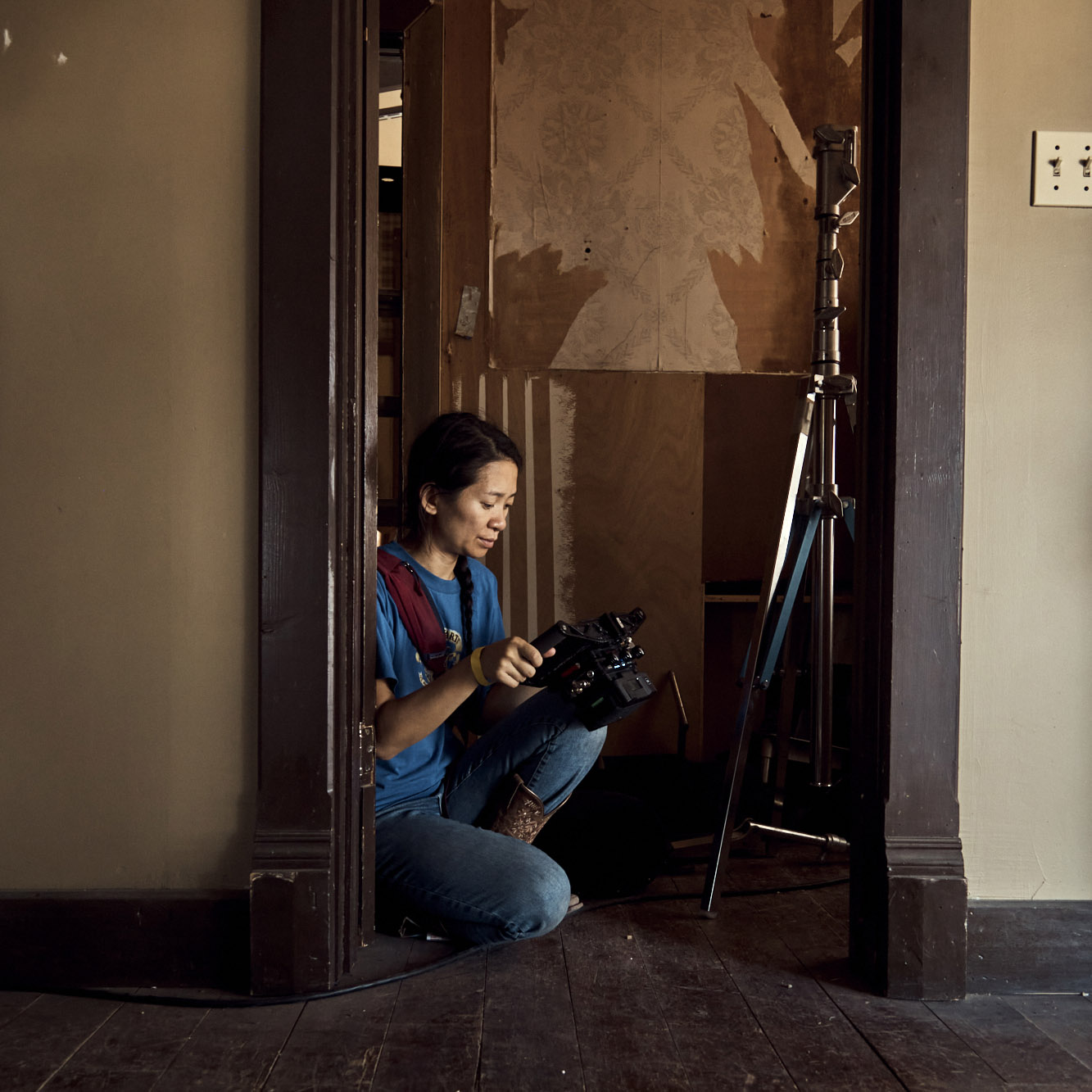 Conan O'Brien bunks with Brad Paisley at the Home of SiriusXM