U.S. Cellular is setting out to prove how great its data package is with a pre-roll ad that features seven hours of grass growing.

To demonstrate that with its deal of 7GB of data for only $49 a month, you could watch hours and hours of video on your phone, the brand made a film that kicks off with its spokesperson mowing a huge lawn. After 15 seconds, he leaves and the camera focuses on the grass and we start to watch it grow for the next seven hours.

If you actually want to sit through the spot, you'll see him reappear several times to check on how much the grass has grown and participate in various outdoor activities. He plays croquet at 1:28:59, flies a kite at 3:09:30, escapes being attacked by bees at 3:36:09, orders himself a pizza at 4:13:16, and you'll see a UFO pass overhead when it gets dark at 6:55:07.

The campaign is by MullenLowe, and was directed by David Gray (who we think might deserve a medal.) The agency believes it to be the longest pre-roll ever, the previous record having been set by Virgin America's six-hour film in 2014.

Who knows, with the current vogue for "slow TV," some might even find it relaxing. 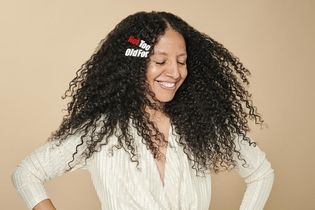