Hoopers Vote and Kickoff The Vote

We were pleased to lead the creative for the Rock The Vote 2020 campaigns Hoopers Vote and Kickoff The Vote.

Hoopers Vote was a movement to engage and amplify the powerful influence of basketball culture and the larger-than-self community that defines it, to drive action both on and off the court in the 2020 Election.

Kickoff The Vote used Week 8 of the 2020 NFL season to drive action during the final push days before Election Day.

We designed over 400 custom digital content pieces for current and former basketball athletes and people with strong ties to the game of basketball, celebrities, personalities, and influencers + current NFL players. Additionally, we created and released a series of Instagram Filters 2-weeks before Election Day for the final voter push.

Combined, Hoopers Vote + Kickoff The Vote received over 85,000 Engagements and a 4.2% Engagement Rate with $0 in Paid Media during the 6-week campaign. The campaign has won 7 awards to date including Best In Show, and HEARTLENT Group was 1 of 5 US agencies shortlisted in 2021 ADC 100th Annual Awards for Illustration Series. 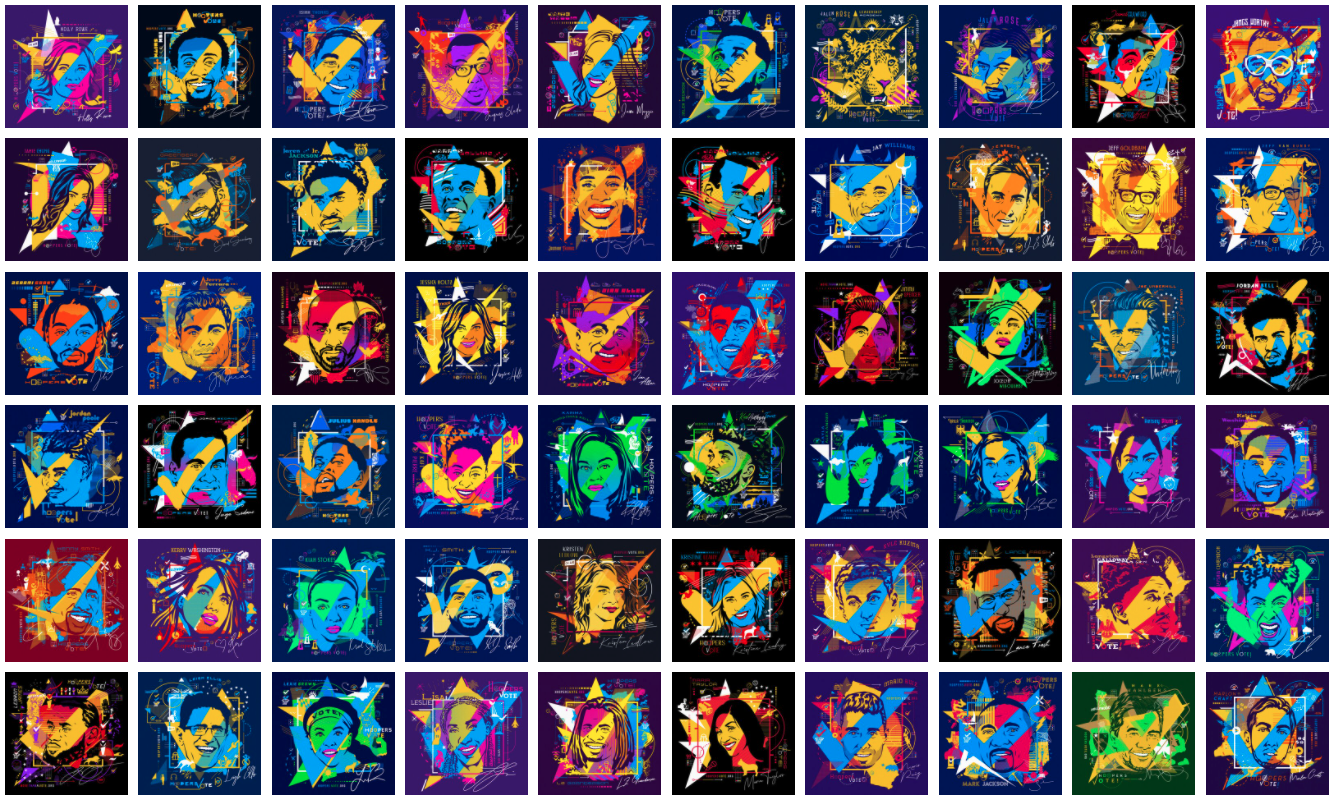 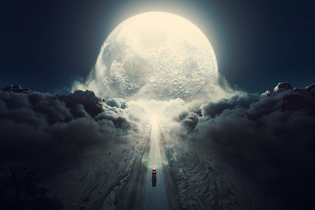 Rock the Vote: Minecraft is now schooling gamers on the voting process

Rock the Vote: You Can Only Hear These New Tracks If You Vote Tomorrow

Rock the Vote: Women's Minds 'Are Just Being Poisoned by Feminism,' According to the Guy in This Ad