How Samsung tech brings small 'miracles' to the lives of consumers 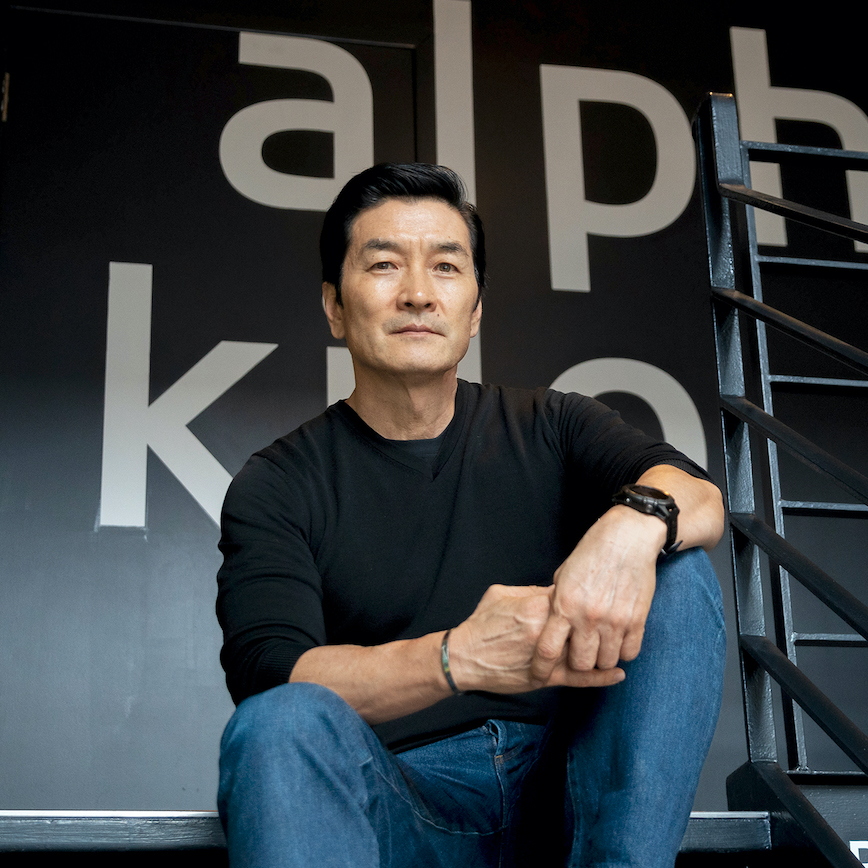 “I’ve known Wain for about 10 years and I’ve always been inspired by his tenacious detail for craft and breakthrough creativity,” says this week’s guest editor David Angelo, founder of David&Goliath. “The work he’s done throughout his career, most recently the Samsung work out of Cheil Worldwide, is some of the most thought-provoking and impactful work created for Samsung. I’m honored and proud to know him as one of the great art directors of our time as well as a personal friend.”

Here, Choi discusses that work for Samsung, which has demonstrated how the brand’s innovative technology has helped to improve the human condition in surprising, “miraculous” ways.

Samsung’s “Look at Me” was part of the global campaign  “Launching People” which he developed at Cheil Worldwide. The goal was to change the perception that Samsung was more than a technology company to consumers.

The creative team worked with academic researchers to develop an app that would help children with autism improve their ability to make eye contact with others and identify emotions.

Prior to this platform, Samsung solely focused on communicating key features about their products, including mobile phones, home appliances, televisions, etc. It was time to deliver a message beyond product features—by bridging technology and human truth. Technology that touches our lives in a meaningful way. Innovation that brings loved ones together.

Along with “Look at Me,” we also developed and launched “Power Sleep” and “Be Fearless” globally under the platform of “Launching People.”

This work meant a lot to me personally. I returned back to Korea after leaving at the age of nine and had the incredible opportunity to work on one of the most influential Korean brands. I wanted to change the perception and put a missing piece into the brand’s “heart.” There was a lot of pride riding on this project. As a Korean Canadian, my goal was to change the landscape of Korean advertising and bring it to the global stage

I am truly thankful to Sue Shim, who was global CMO of Samsung at the tim,  for giving me the opportunity to lead this project with my team and trusting me 110%. This work brought many accolades internationally and regionally. But above all, seeing Jong Hyun Kim looking directly into his mom’s eyes for the first time was priceless.

Now that I am back in Canada I want to finish what I started 17 years ago with Zulu Alpha Kilo—ideas that move.

Samsung: Samsung's Olympics ad immerses you in the thrill of the games (even if you can't be there)

Samsung: This mesmerizing ad shows the many ways you can use Samsung's foldable phones