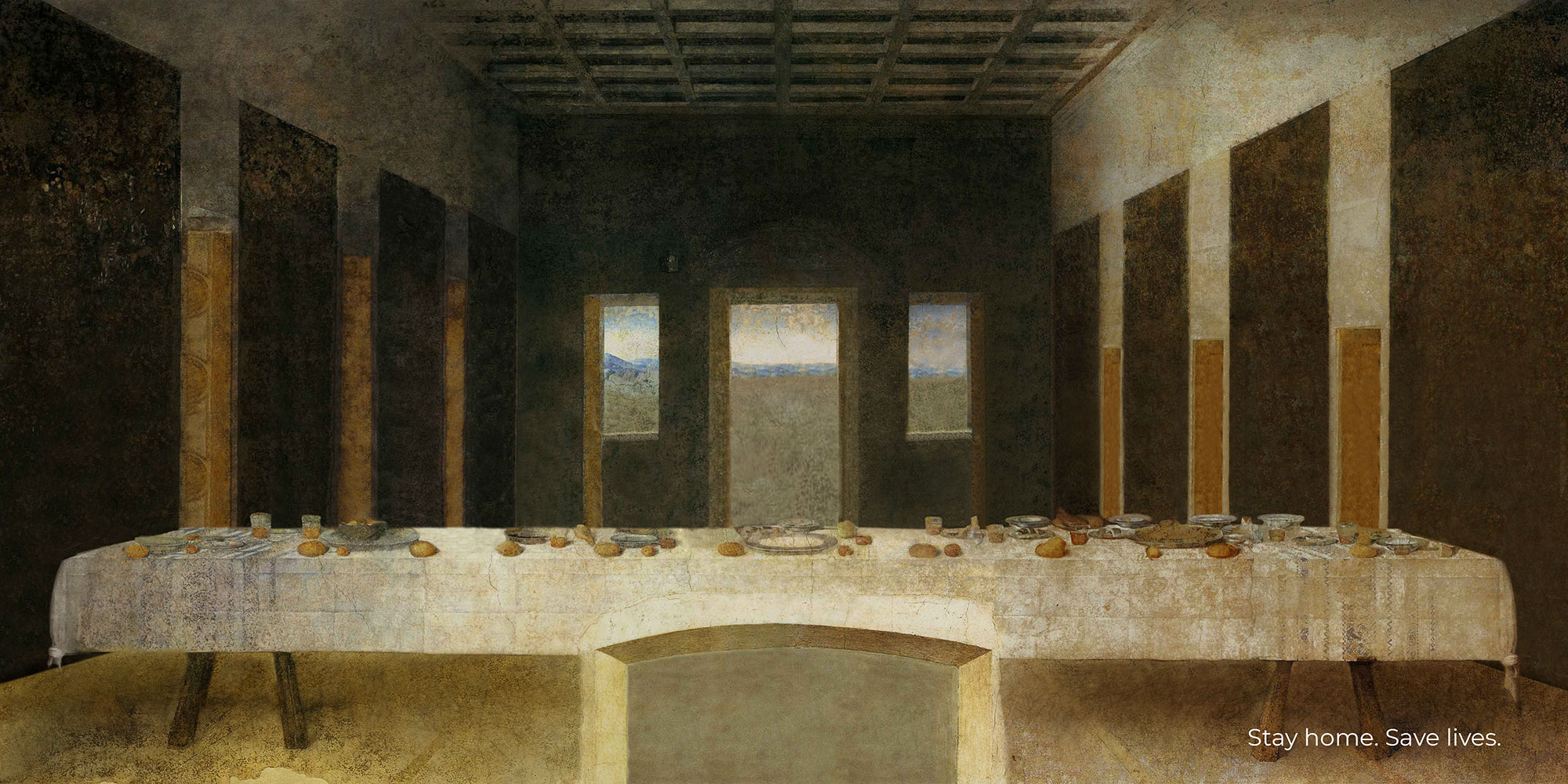 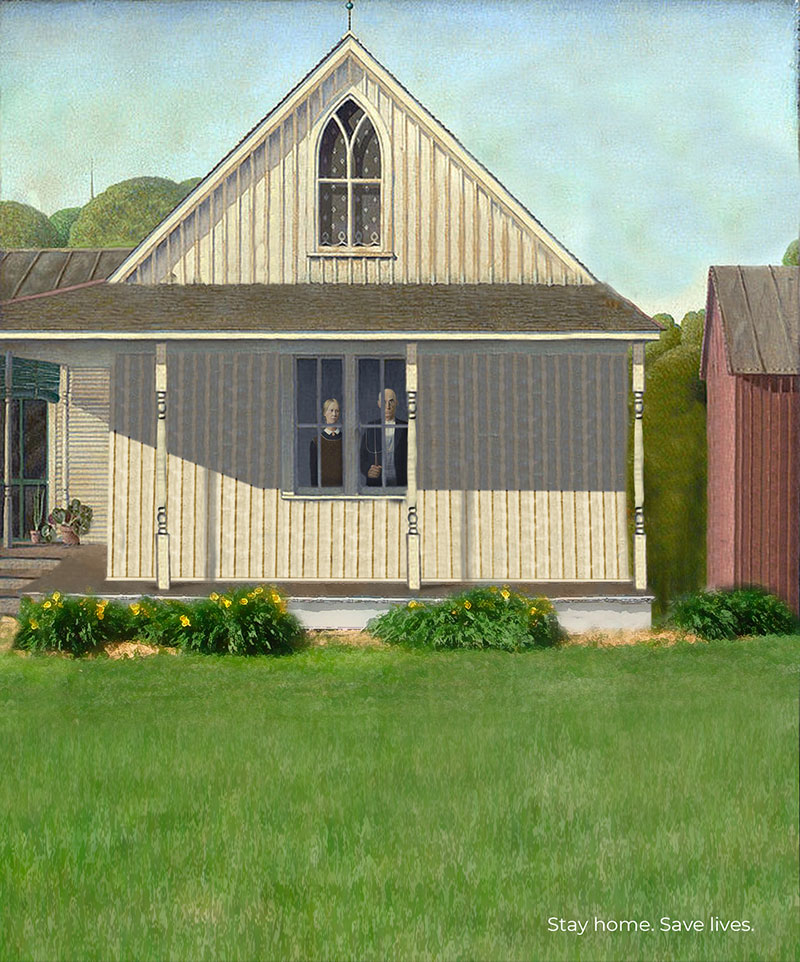 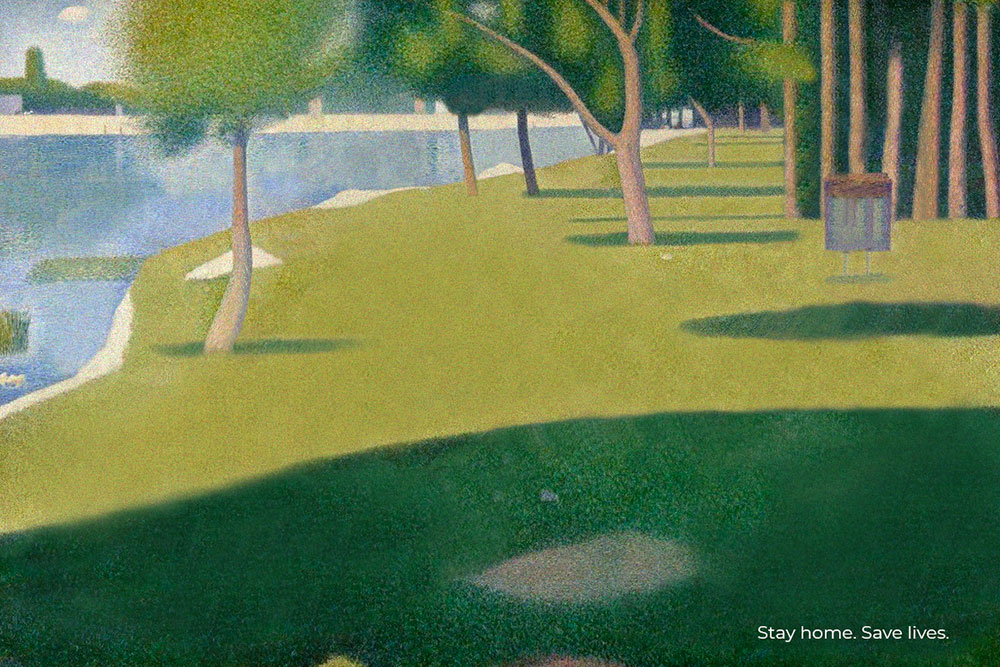 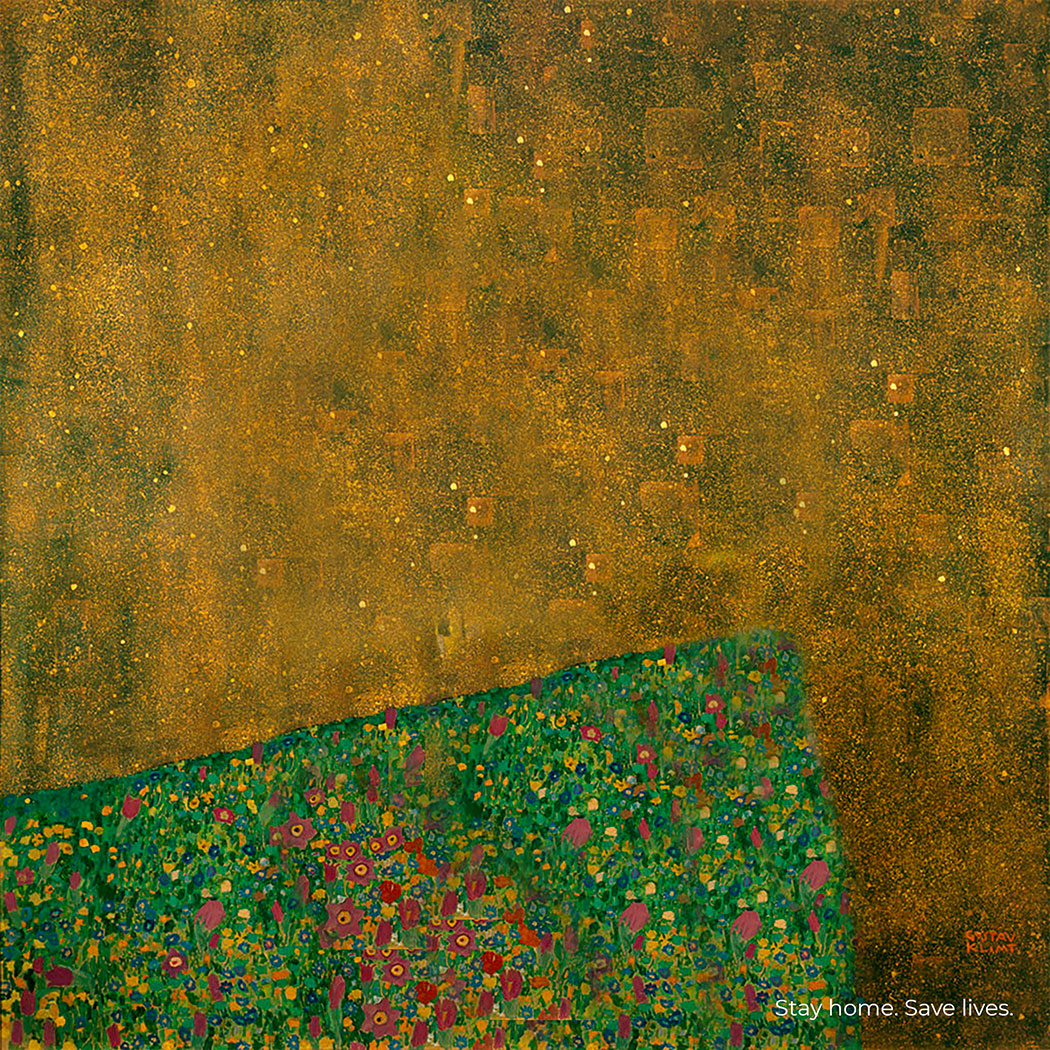 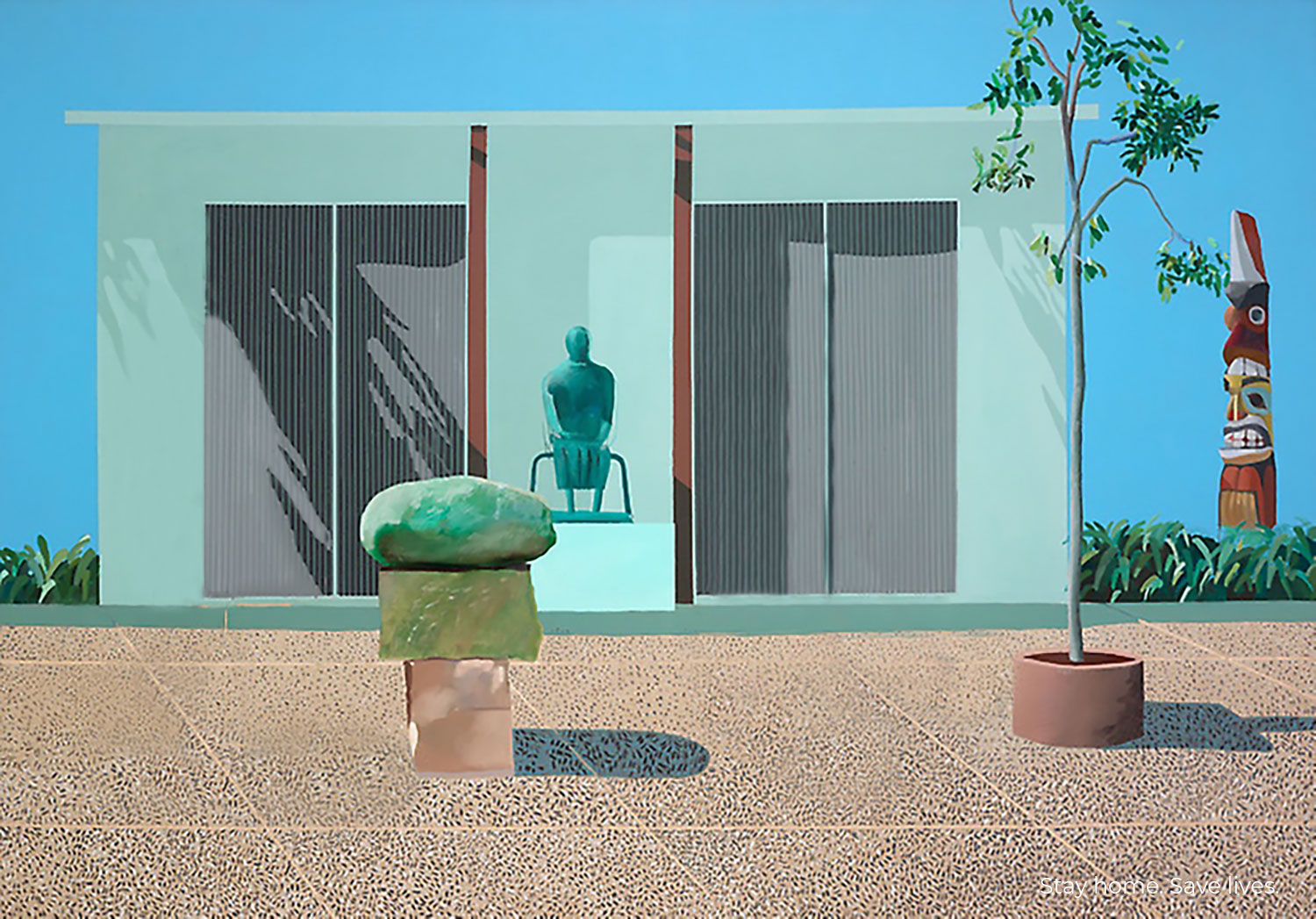 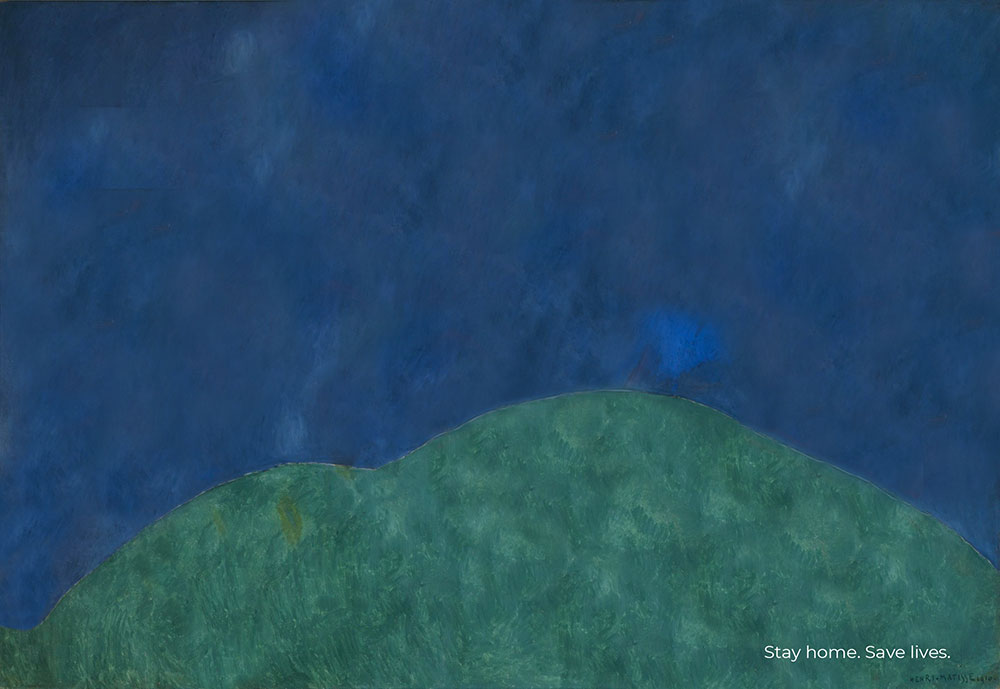 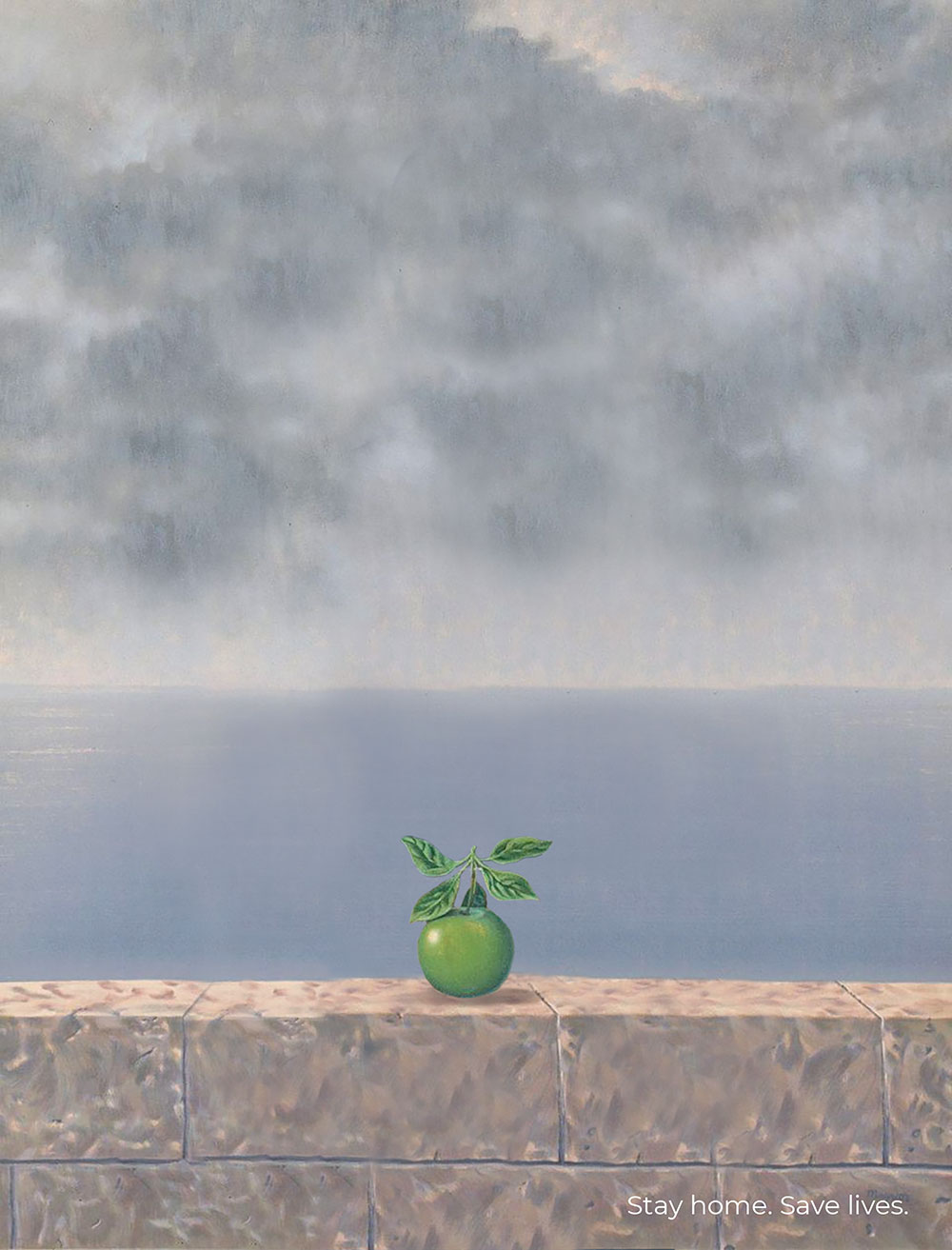 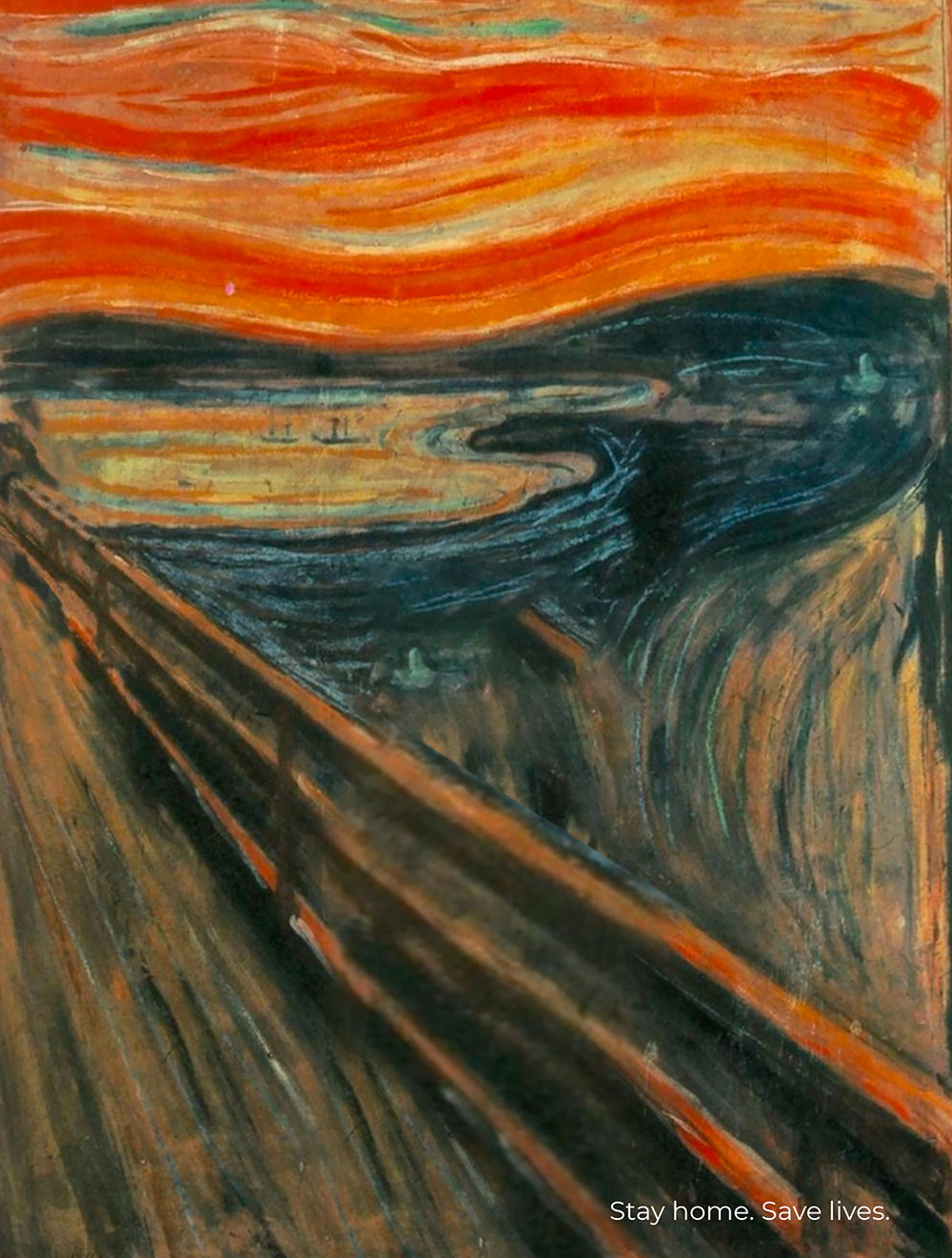 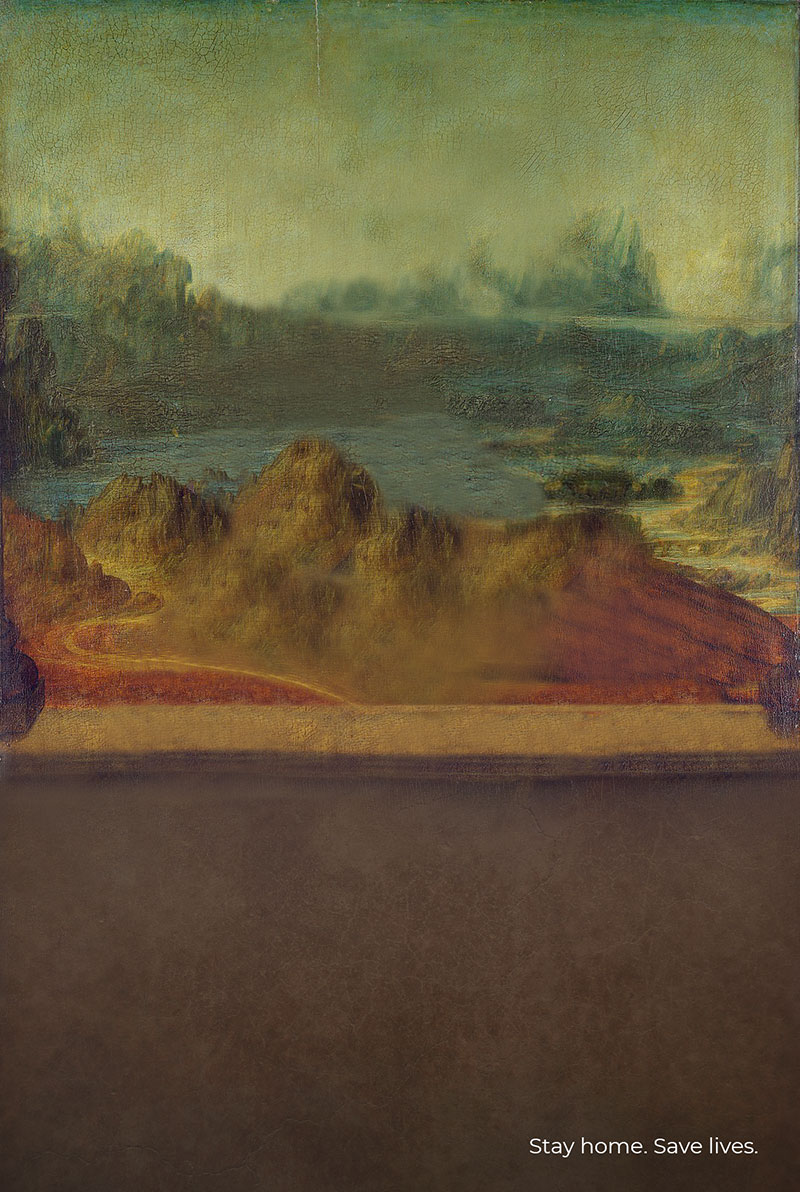 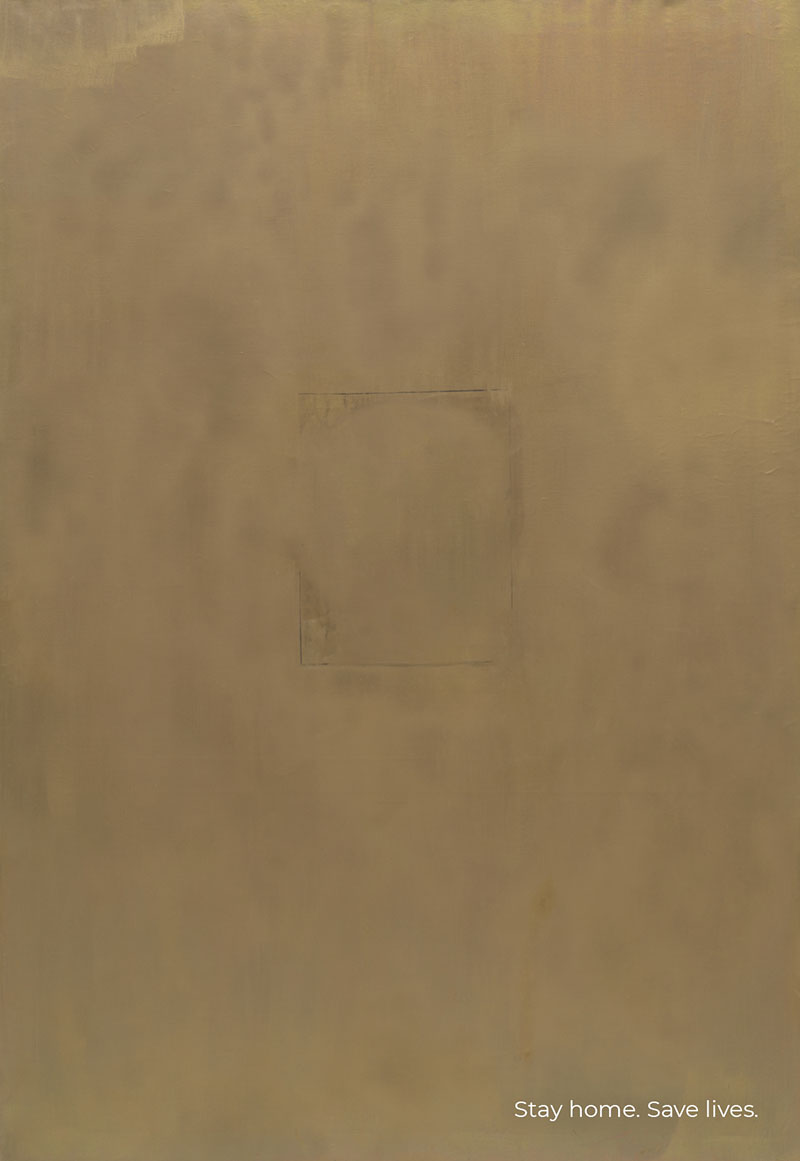 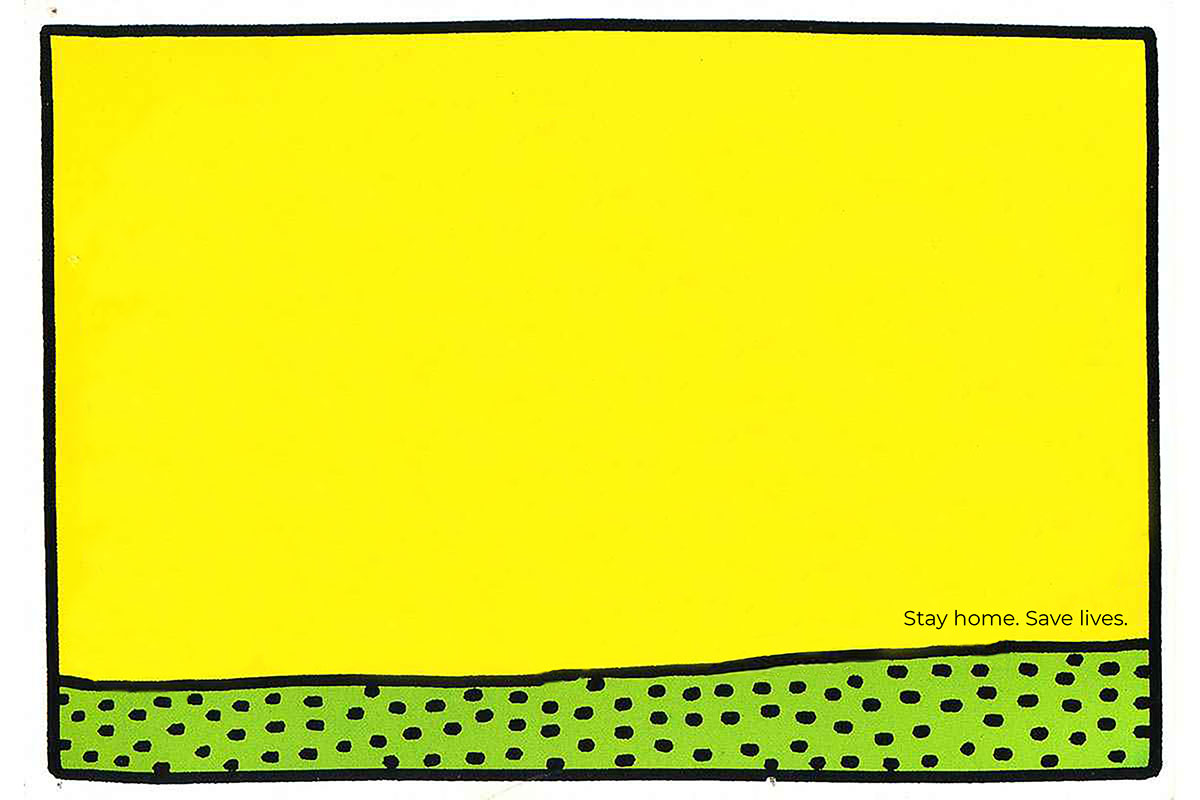 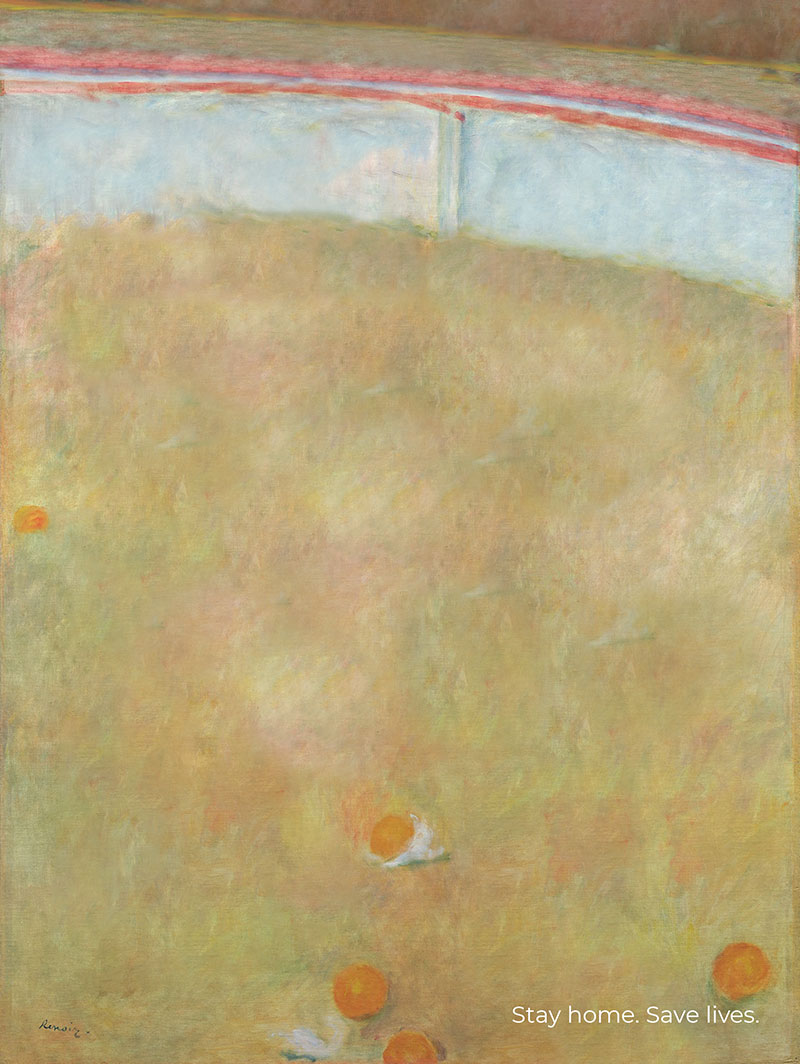 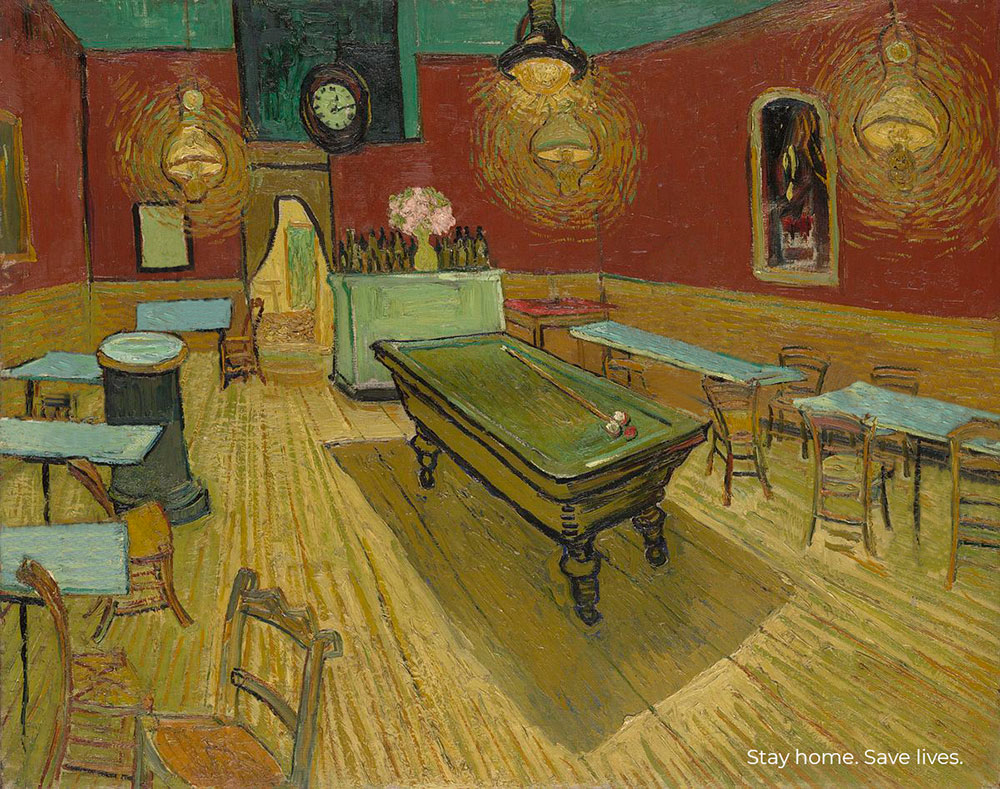 Asics challenges runners to a race without a finish line