One of summer’s hottest games gets political

People can now support Joe Biden in their virtual lives.

Ahead of the presidential election in November, the Democratic candidate is inviting gamers to place his official campaign yard signs on their digital island paradises in Nintendo’s “Animal Crossing: New Horizons.”

Starting tomorrow, four yard signs will be available to players: One features the Biden-Harris logo, another bears the “Team Joe” mark, a third has the “Joe Pride” emblem and a final poster is adorned with silhouettes of Biden's go-to shades, aviators. 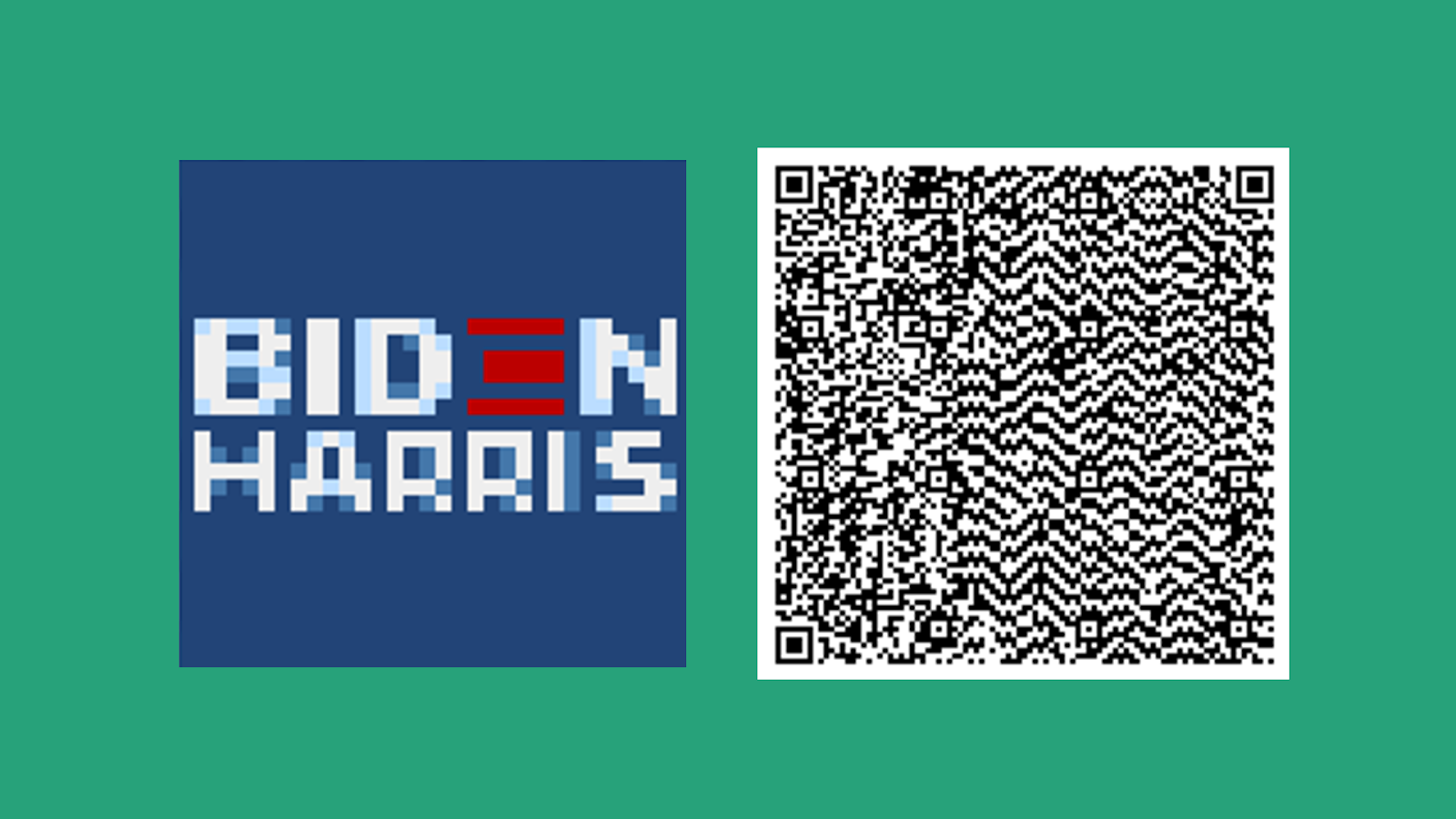 According to the Biden campaign, the signs are decidedly low-res at 32x32 pixels, to stay true to the game's aesthetic. Players can access them using QR codes that the campaign will be sharing across social media. Biden's team is also tapping gaming influencers to share them with their audiences.

It’s all part of the campaign’s efforts to get young people to the polls this fall. With the coronavirus pandemic, political campaigns have had to rewrite their usual strategies. Biden has opted for live-streamed events over in-person rallies, and the entire Democratic National Convention was held virtually this year. 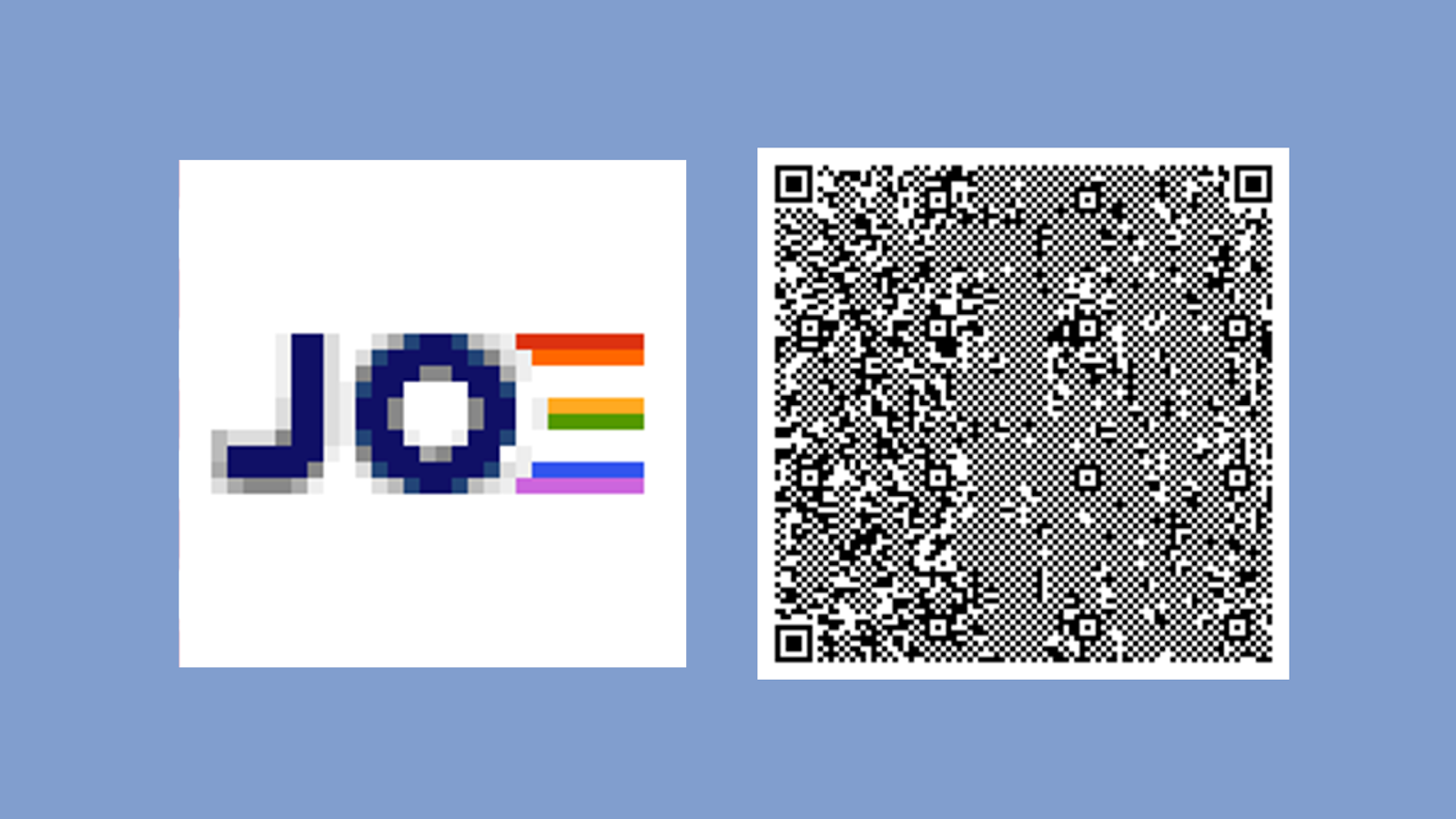 “As we enter the final campaign stretch towards November, this is one way we are finding new creative and innovative ways to meet voters where they are and bring our supporters together,” Christian Tom, director of digital partnerships at Biden for President told Ad Age in a statement over email.

“This is just the start of how we plan to engage players ahead of November as we’re already looking forward to rolling out more digital swag, voter education tools, and organizing efforts on Animal Crossing and other platforms.” 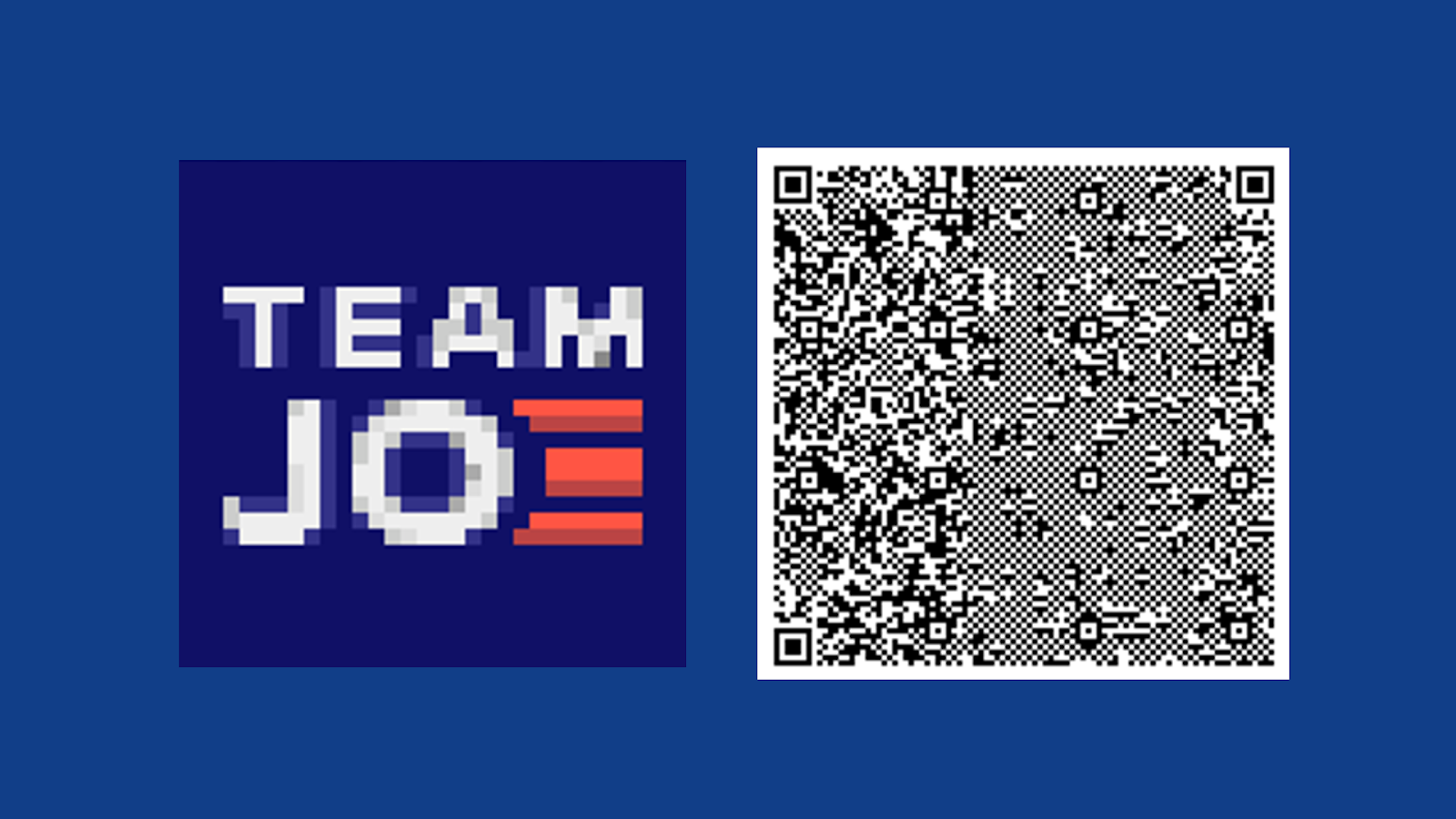 Enjoyed for its relaxed nature, “Animal Crossing” is one of the hottest games among young people. Nintendo has sold over 22.4 million copies, placing it right under its best-selling game of all time, “Mario Kart 8 Deluxe,” the company revealed in its latest earnings, reported in early August.

Biden isn’t the first presidential candidate to use a trending virtual game to campaign. The effort recalls Hillary Clinton’s partnership with “Pokémon Go” in 2016, in which she held an event at the same location as a Pokéstop, where players could come to collect a free item. 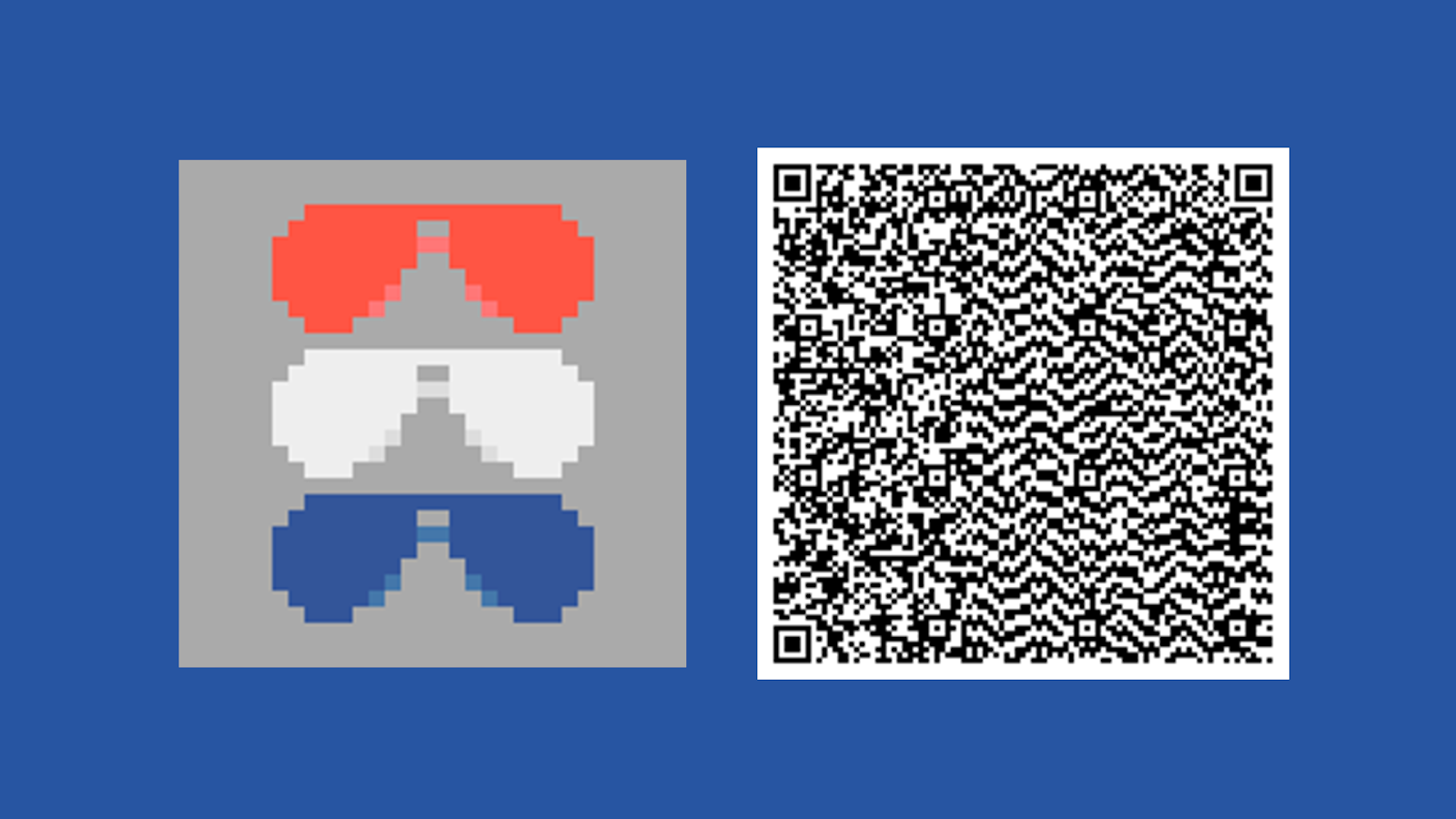