Next up in our Hispanic Heritage Month Creative Excellence series, Guest Editor Will Esparza, founder of Hyphenated, hands it off to his colleague, Julian Vargas, a writer-creator at his agency who nurtures his creativity further as a director, voiceover artist, podcaster and performer.

Here, Vargas shares a film he created for Nike SB that launched pro skateboarder Ishod Wair’s new shoe, a piece that took inspiration from one of the brand’s classic ads around the sport. 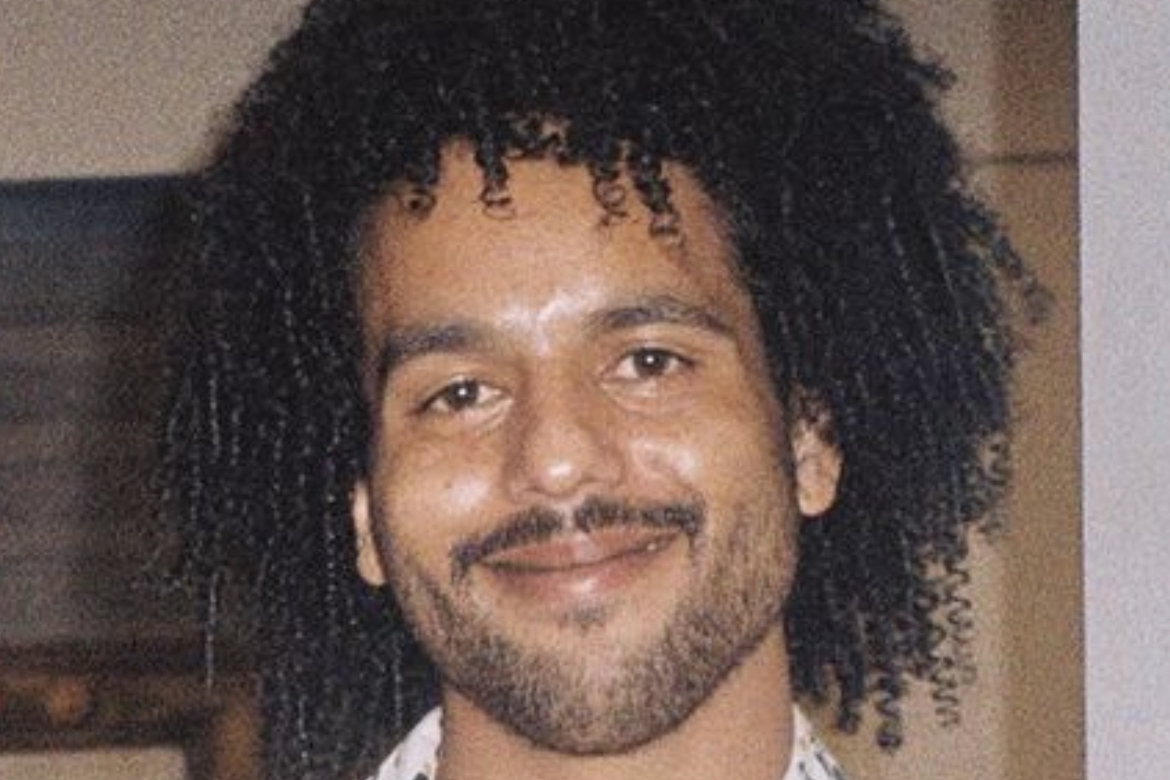 Among my most recent work, one piece that really stands out is “Don’t Make Plans,” a spot for Nike SB to launch skateboarder Ishod Wair’s then-new shoe, the Nike SB Ishod Wair.

The creative freedom I was given from everyone at Hyphenated was easily the highlight of working on this piece. It started with a Zoom call with Ishod. I got to pick his brain for half an hour to figure out what makes him tick, what makes him one of the best and most beloved skaters in the world.

Right away I got a sense of his natural charm, cool vibe, and down-for-anything attitude. I knew right away those would be the hooks of the spot however it came together. He’s got so many varied interests from car culture to high fashion to basketball, I really wanted to highlight those sides of him and present Ishod as more than just a skater. People know basketball players for their off-the-court exploits, why not skateboarders?

He also mentioned idolizing the skater Paul Rodriguez—he had his poster up on the wall and would watch Paul’s legendary “It Was A Good Day” Nike SB commercial from back in the day on repeat.

After that call I was given the next few days to come up with concepts, I came back with 10 outlines that were pitched internally. Those were then narrowed down to three, which I turned into full concept scripts that I pitched to Ishod and the Nike SB Team in person at the Hyphenated offices on Pico Blvd. He felt the strongest about “Don’t Make Plans,” more of a breezy short film than a traditional spot, and admittedly an homage to the free-flowing, lifestyle-leaning angle of the “It Was A Good Day” Paul Rodriguez commercial.

From there, we were off into production. We collaborated with an amazing director and production Company [Bennett Johnson and HB Films] and ended up making something really dope that I’m extremely proud of.

I still feel a real sense of ownership with this piece given that I was able to grow it from a spark in my head coming off that initial call with Ishod into what it ended up becoming. And I’m still grateful for the trust I was given in creating it.