KIND Snacks is now delivering by balloon, bird and drone

When KIND Snacks was coming up with ways to promote new frozen treats, its tactics were similar to those it has used before: a New York pop-up event, in-store sampling and plenty of summer advertising on Facebook.

First, the pandemic ended events. Next, the #StopHateforProfit Facebook boycott, of which KIND is a part, put an end to brand placements on Facebook and Instagram during one of the hottest months of the year. Rather than waiting, KIND came up with unique ways to deliver the products with a contest kicking off Tuesday. The brand is going to reward three fans with a delivery of the 180-calorie plant-based bars by hot air balloon, bird and/or drone. And they’ll each get a 15-minute video chat with Antoni Porowski, the food expert on Queer Eye. It’s essentially a 2020 take on an in-person celebrity sampling event.

The push comes as packaged food brands try to promote products planned months before the disruptions of 2020—without coming off as too promotional during the pandemic or out of place during the social justice movement. 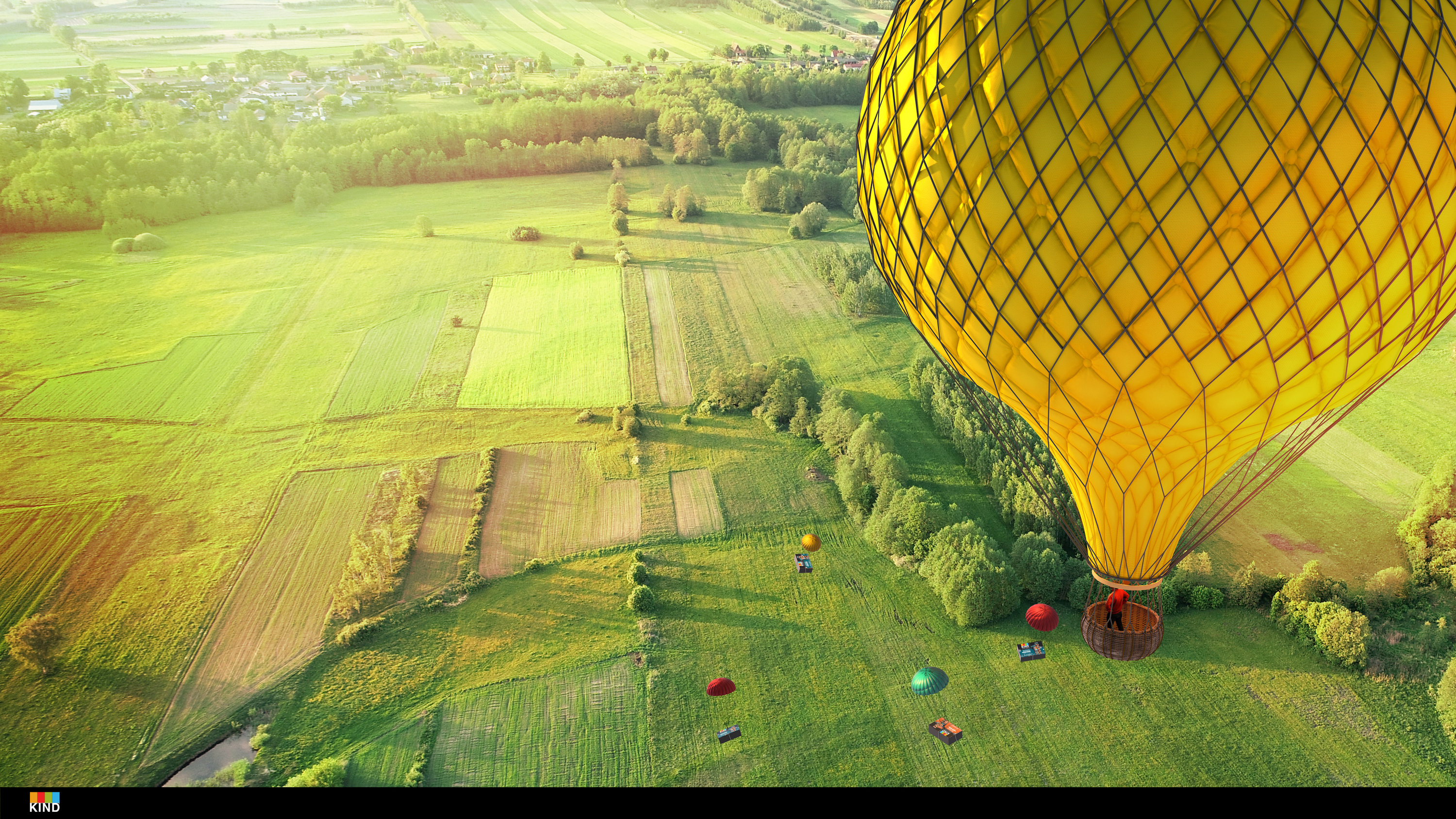 The deliveries by balloon, trained pied crows and drone are ways for Kind to get noticed at a time when the brand isn’t using paid media to promote its products. KIND’s in-house team worked on the creative and the company is working with experiential firm Tenure on the deliveries.

Kind Snacks was planning to spend nearly $2 million on Facebook advertising in July, with a significant portion of that spending focused on the new bars. Much of that spending will be reallocated toward tactics including as search. 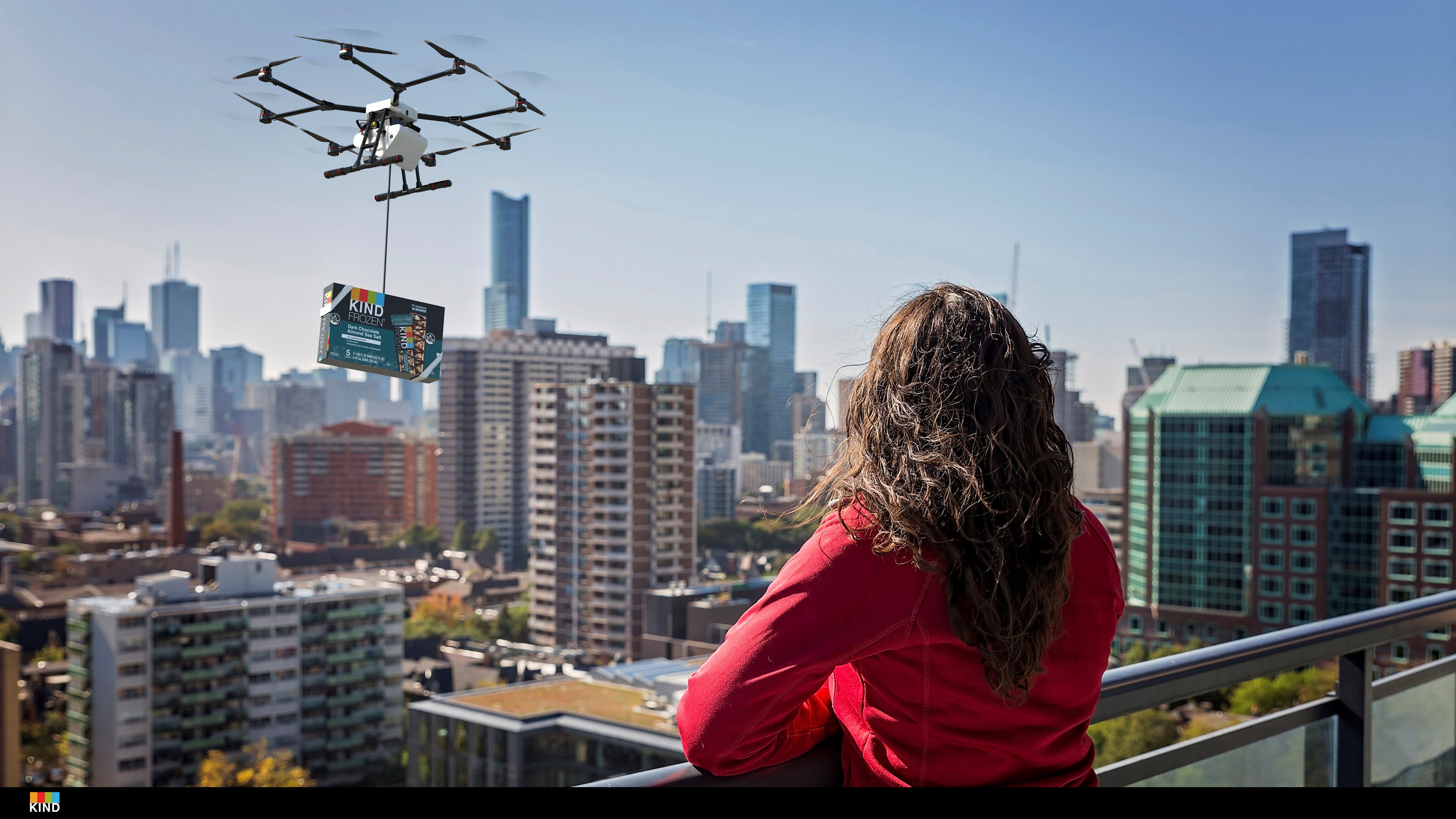 Kind is still running short online video ads and is spending on Pinterest. It has been getting paid influencers including Terri McHugh and Joceline Raad to post about the product and has shared their images on its own Instagram feed. And Porowski, who also partnered with the brand on its Pride campaign in June, is also set to promote the product on social media. 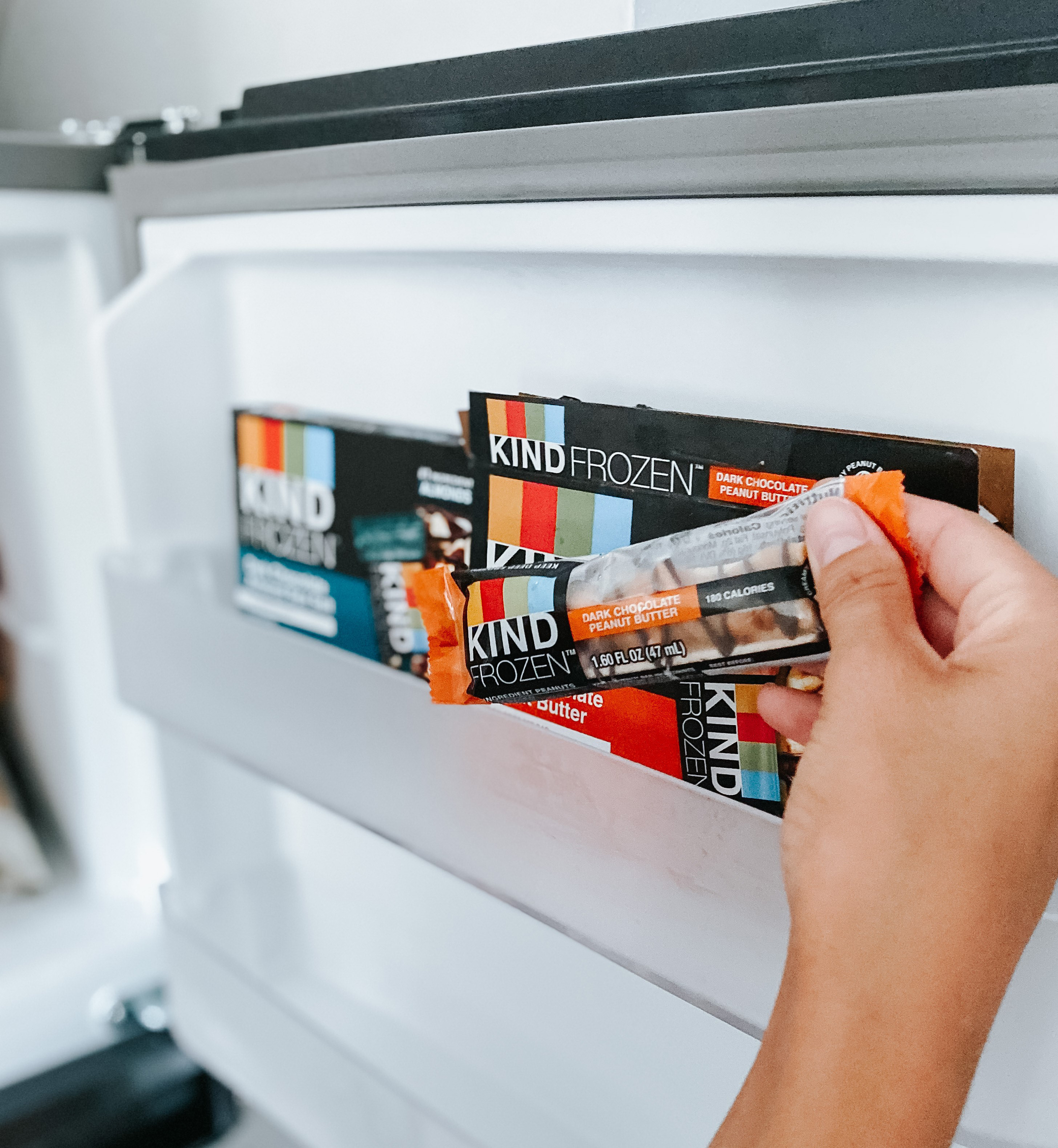 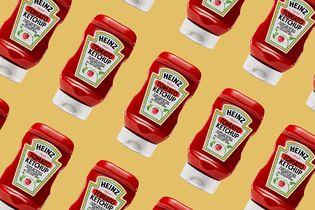 Heinz's 'plantable labels' remind you where ketchup comes from