Lacoste's 'Crocodile Inside' wins a Film Grand Prix at Cannes

Lacoste's "Crocodile Inside" has won a Film Grand Prix at Cannes today, one of three awarded by the jury.

The dramatic brand film from the French fashion brand depicted an arguing couple who see the fabric of their apartment start to crumble around them and split apart. It was created by BETC Paris and directed by French directorial collective Megaforce.

The jury, chaired by Adam&Eve/DDB's chief creative officer Richard Brim, awarded the Grand Prix to Lacoste for 2020; it was released in May 2019 missing the deadline for the previous Cannes Lions. Brim praised the film's craft, casting, cinematography, art direction and music, and said the jury's decision was "unanimous." He added that it was an example of "the best work, that which leaves everyone quiet" and that jurors had a "guttural reaction" to the film.

Set to directed the Edith Piaf song "L’Hymne à l’amour" and directed by French directorial collective Megaforce for BETC Paris, the film sees the fabric of their apartment start to crumble around them and split apart as they argue. Actors Oulaya Amamra and Kevin Azaïs bring a real intensity and passion to the situation as they pull apart and then, eventually, come back together again. The VFX are stunning, too.

The tagline is "Life is a beautiful sport" and it follows the campaign's line of visual stunners centered on the idea of love, including one that illustrated the intensity of a first kiss and another featuring a romance through the ages.

The film is accompanied by print ads shot by Oliver Hadlee Pearch in which three silhouettes—the tennis player Novak Djokovic, model Selah Marley and dancer Leo Walk—move against the wind to make progress despite difficulty.

The ads break as Lacoste prepares to launch a new effort extending its "Save Our Species" wildlife conservation campaign, which won Creativity's Best Work for Good award this year. 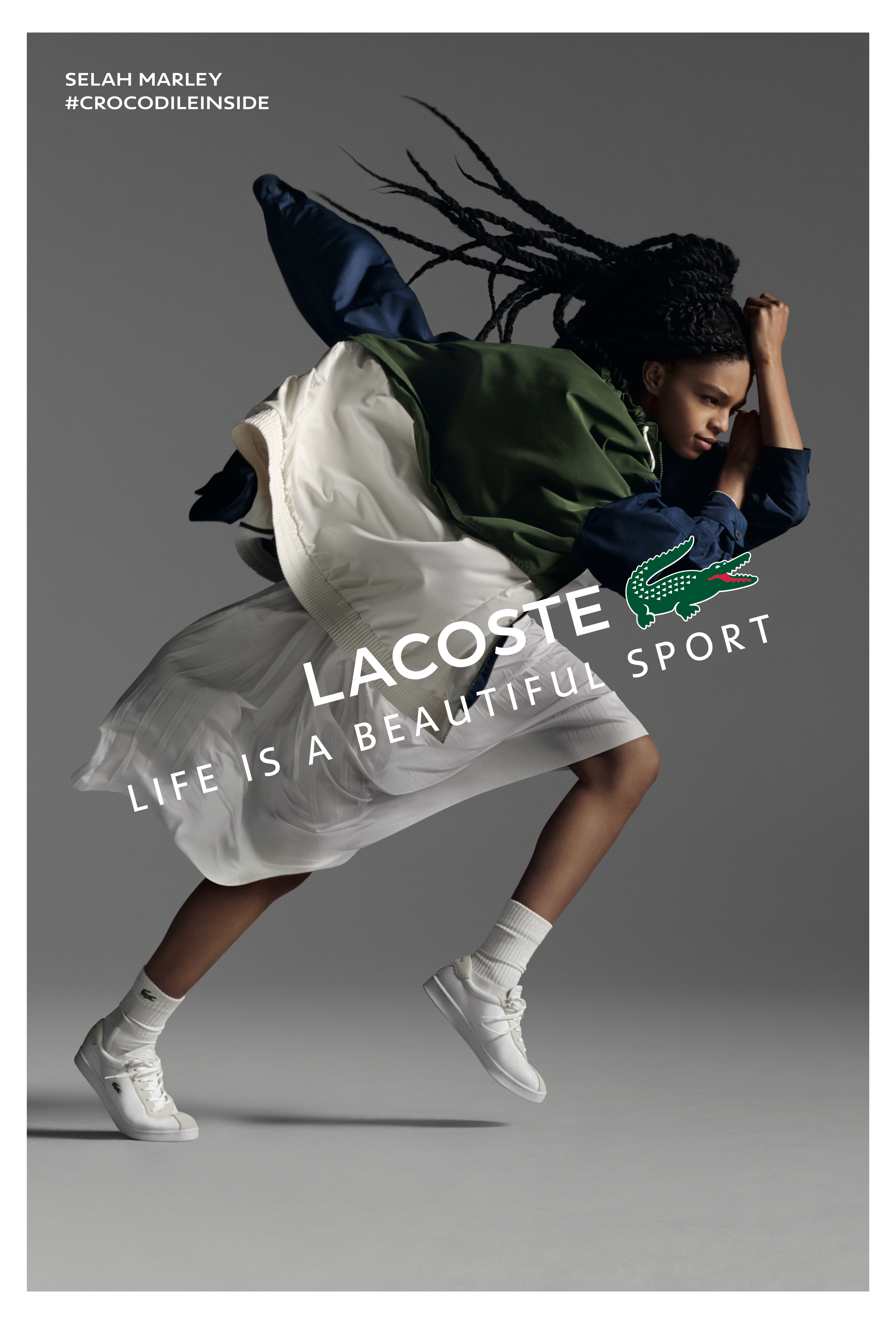 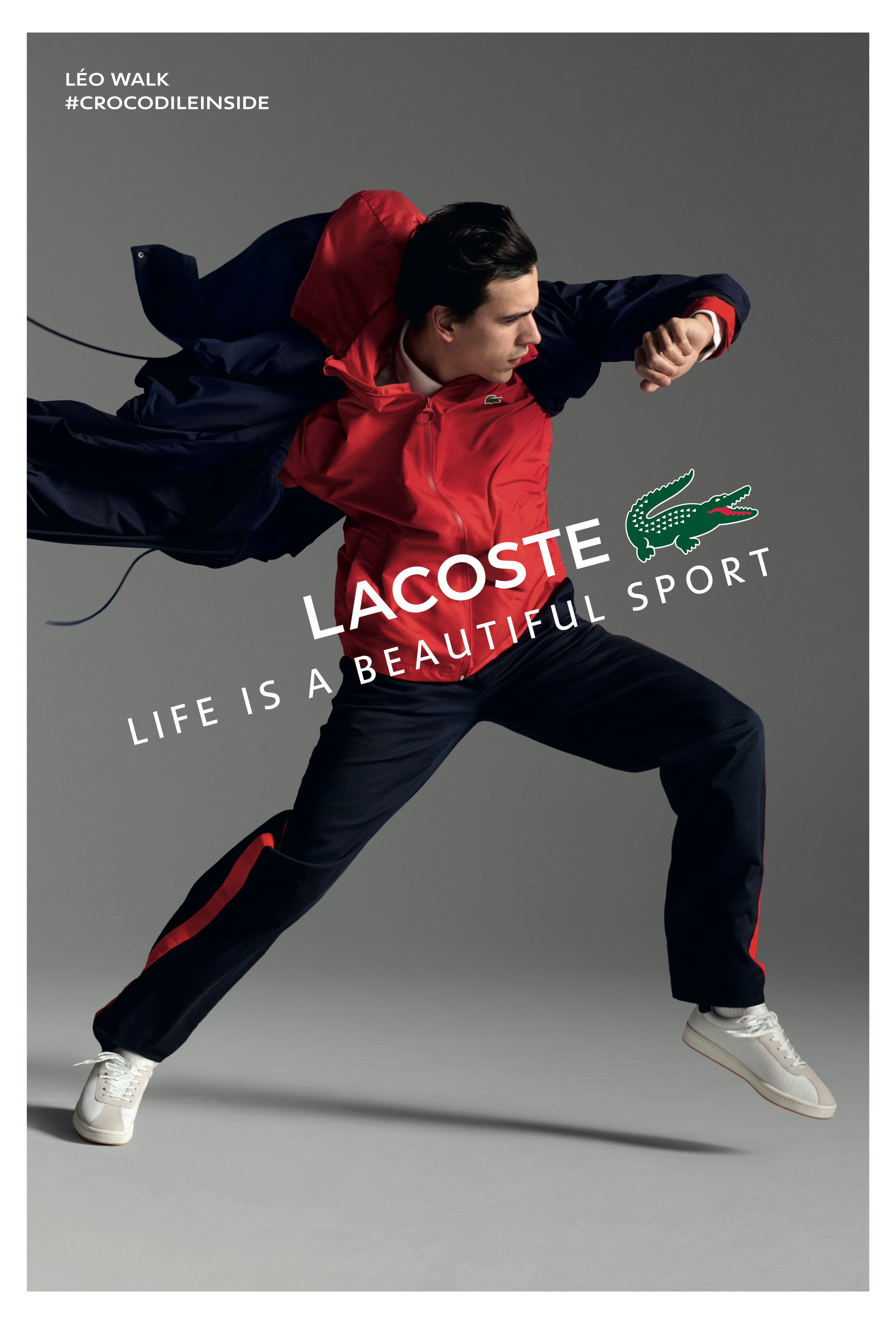 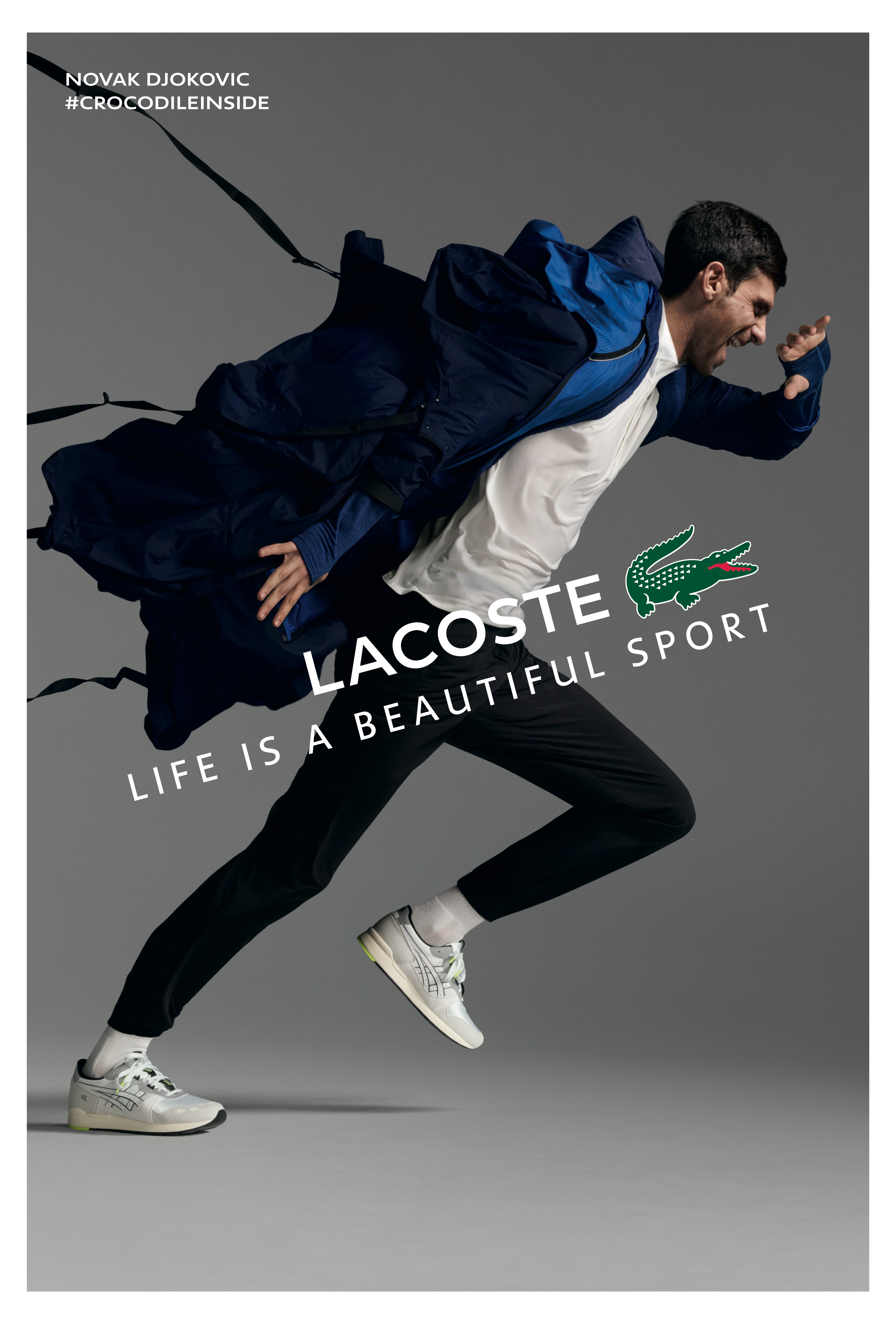 Lacoste: Lacoste turns over its stores to endangered animals in follow-up to 'Save Our Species'