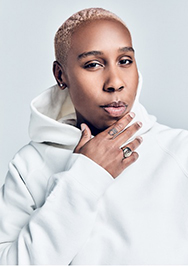 Waithe’s own studio, Hillman Grad Productions, is home to critically-acclaimed programs such as Netflix’s “The 40-Year-Old Version” and “Dear White People,” Showtime’s “The CHI,” BET’s “Twenties” and Universal’s “Queen & Slim.” Meanwhile, it’s also become an incubator for up-and-coming creatives through the Hilllman Grand Mentorship Lab program as well as the newly-announced “Rising Voices” >partnership with Indeed.

The latter is a program that will fund 10 filmmakers with a $100,000 budget to produce their stories, with support from Hillman Grad as well as advisory board members from Prettybird and Ventureland. Once the program concludes, up to three of the filmmakers will earn residency positions at Indeed, with promotion for their work on broadcast and at a high-profile event.

Curtis describes Waithe as “someone who goes beyond just featuring the stories of her community by involving the community in every step of the process; someone who knocked down doors and then proceeded to hold the door open for the next generation of creatives.”

Here, the two discuss how Waithe and Hillman Grad Productions are creating more seats at the table for the next generation of filmmakers.

Coltrane Curtis: What was the inspiration behind the "Hillman Grad x Indeed" partnership?

Lena Waithe: Our mission at Hillman Grad Productions is to provide opportunities for the filmmakers that Hollywood has ignored, support the talent that hasn’t had access to the business, and advocate for the artists who aren’t on studio lists. We’re proud to partner with Indeed on the Rising Voices initiative to mentor the next generation of directors and give them real funding to get their films made.

Curtis: The Rising Voices program is pretty innovative. How did the partnership with Indeed come about?

Waithe: Indeed reached out to us. and we jumped at the chance to spread the money around to ten filmmakers. 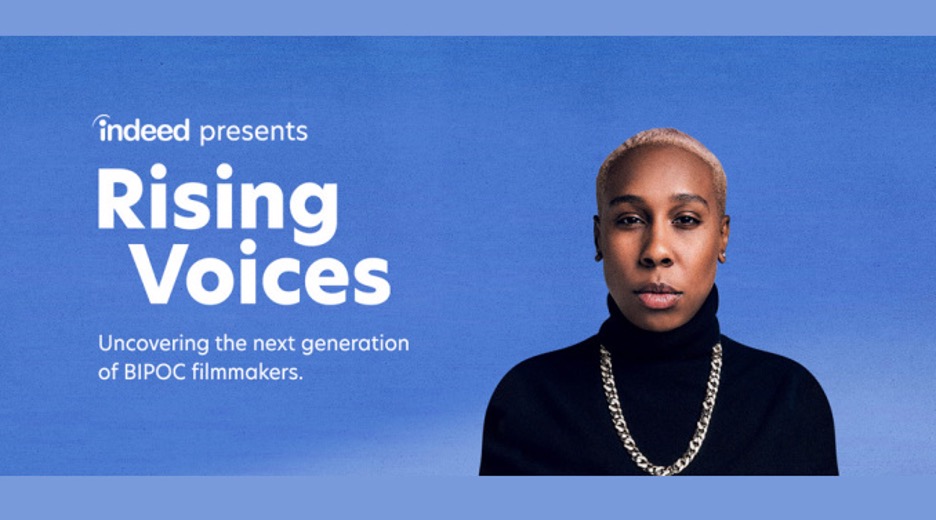 Curtis: You’re a trailblazer and have already inspired so many others to follow in your footsteps. Why is it so important for you to continue to advocate for more seats at the table?

Waithe: Because we need a bigger table. We need estates. There are so many untold stories out there we have to make room for them all.

Curtis: Through your acting, screenwriting, and producing, you’ve told so many stories that either hadn’t been told before or that really needed a new approach and refreshing perspective. And now, with Hillman Grad Productions, you’re providing the opportunity for so many more stories to be told. What sorts of stories do you want to see make it next to television and film and become a part of the cultural conversation?

Curtis: Was there someone in particular that inspired or helped open a door for you?

Waithe: I've been inspired by many artists, some I get to call my friends, and some are people I've never met and others that I'll never have the chance to meet. Baldwin, Hansberry, Toni Morrison, Prince, Debbie Allen... the list goes on and on.

Curtis: Do you think there are more opportunities for brands like Indeed to do partnerships like this?

Waithe: Absolutely, and they should. Big companies have the ability to work it into their yearly budget. Aspiring filmmakers need funding and [it's great] if a major company can provide that and work with a production company that has the bandwidth to help with administrative. The way to make sure it's impactful is to find great candidates. With success will come many more opportunities for aspiring filmmakers.

Behr Paint helps 'exorcise' your home of your former self