Although takeaway or take-out packaging from well-known fast food outlets is (sadly) a common sight around the world, you won't usually see that highlighted in those brands' advertising. But McDonald's in Norway is doing just that.

A bold new campaign from Nord DDB shows McDonald's takeaway bags and containers around the streets of Oslo, with the caption "take away your takeaway."

The trash is pictured in photographs captured artistically by photographer Jói Kjartans, which feature in outdoor, print and social posts. We see McDonald's distinctive cups discarded on a staircase, or any empty fries packet lying under a bush. Some installations and print ads placed billboards next to trash cans with the McDonald's "golden arches" acting as as guide to where to put your trash. 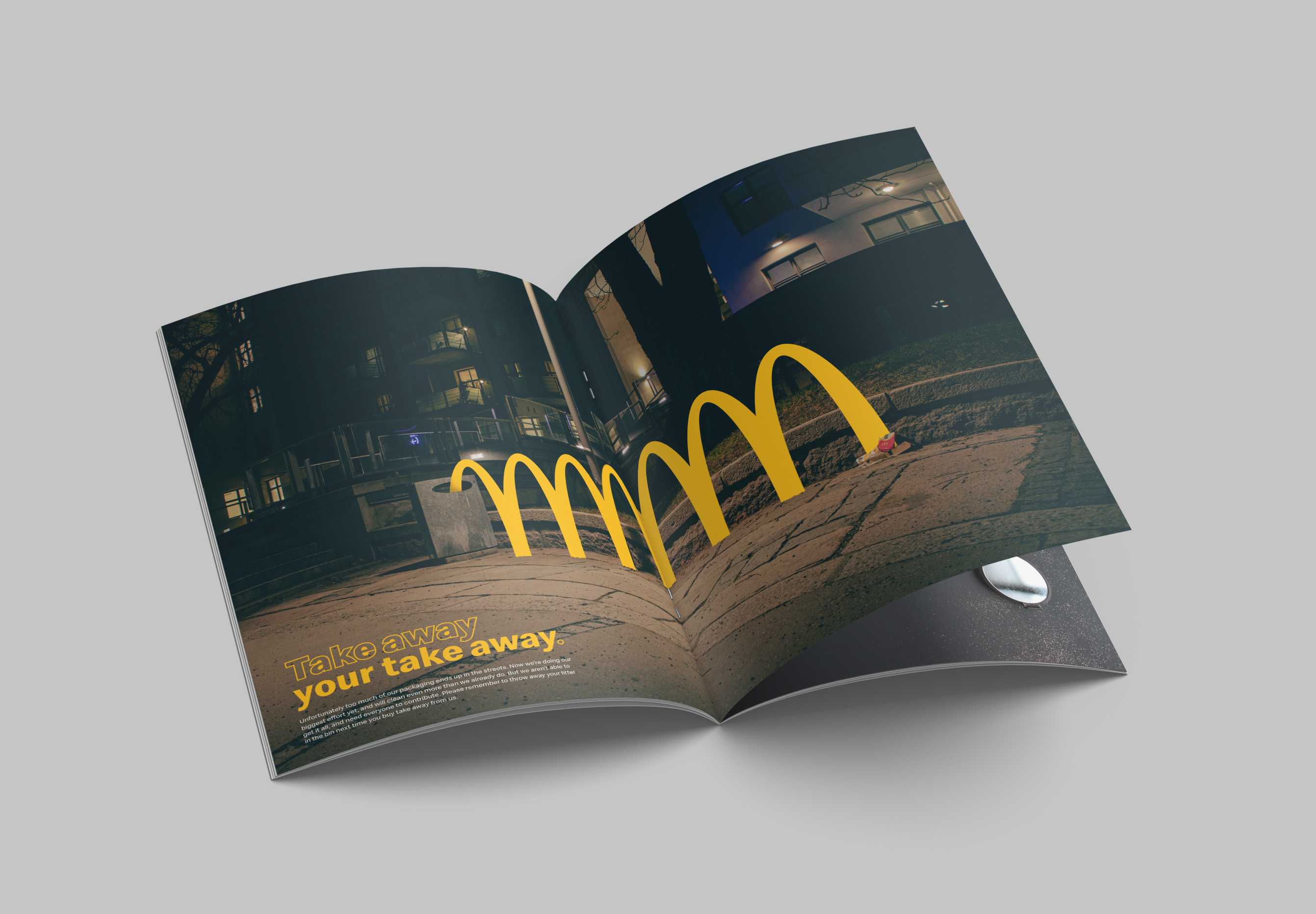 Nord DDB also created a social video showing an Instagram takeover in which all the photos on the McDonald's Norway grid are overtaken by photos of the trash. A TV and digital commercial also depicts a McDonald's bag blowing in the wind to tinkling soft music.

The campaign comes as McDonald's is taking responsibility for the role it plays in the litter around the country with a number of new initiatives, including a pilot project with organization Keep Norway Clean to prevent "unconscious" littering. The company has also begun conversations on the matter with politicians, stakeholders and competitors, and its employees have been participating in street clean-up around the country.

"We’re responsible for one of the biggest and most visible parts of littering," said Mari Husby, McDonald’s Norway senior marketing manager, in a statement. "We’re definitely not pleased when we see trash from our restaurants lying around. This is a big problem for our communities, cities and the environment. With our size and influence, we can do a lot better than we do today. As a major player, we have both a great responsibility and an enormous power to contribute to change. Together we hope to make a difference." 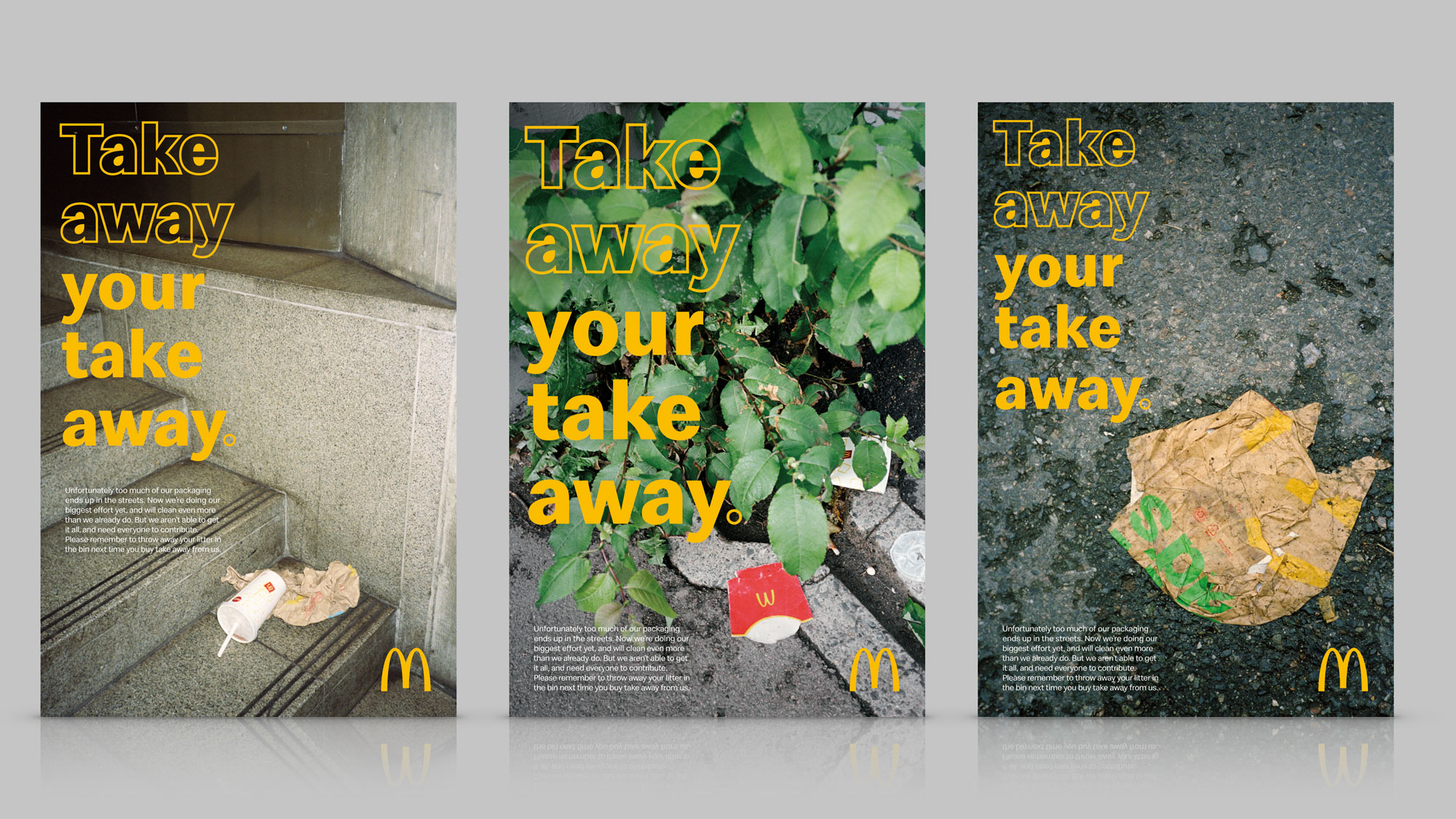 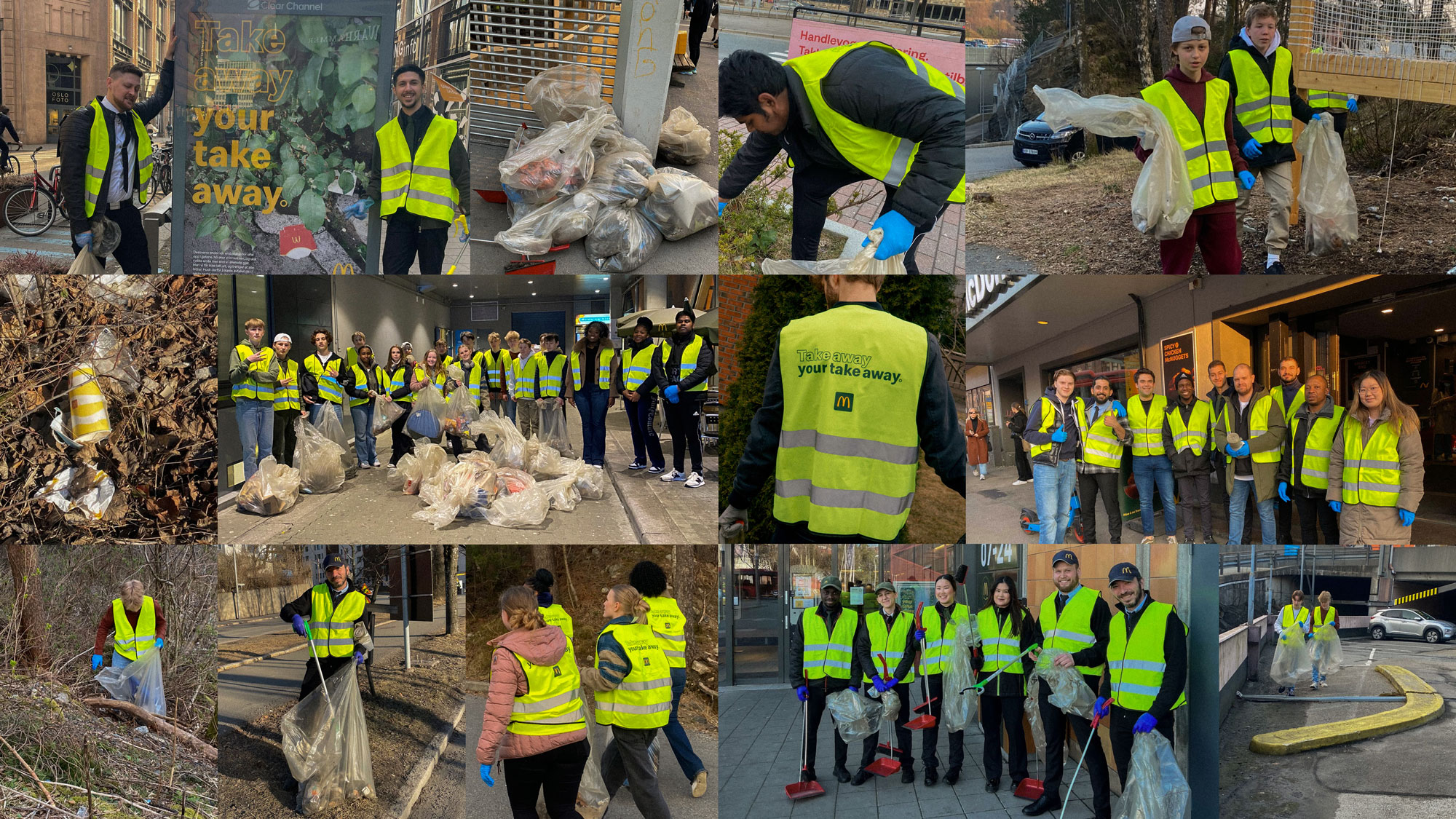