Hillary Clinton Campaign Asks, Do Our Girls Deserve a President Like Donald Trump?

It's Hard Not to Be Moved by This One

If you're a parent, and you have a daughter, this new ad from the Hillary Clinton campaign will likely hit you straight in the gut.

It features quiet shots of young girls, considering themselves pensively in front of mirrors. You're moved to wonder what they are thinking, perhaps hoping it's thoughts like, "I look pretty," "I'm beautiful," "I'm happy with myself."

But then, Donald Trump barges in, via voiceover and scenes from interviews in which he spews harsh, misogynist slurs:

Finally, a reporter asks him, "Do you treat women with respect?"
"I can't say that either," Trump responds.

The ad then ends with the question: "Is this the president we want for our daughters?"

The spot continues the Clinton campaign's strategy of attacking Trump through the eyes of children. Previously, the "Roles Model" spot via Droga5 asked, "What example will we set for our kids?" 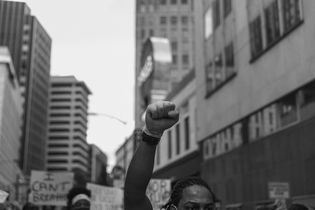 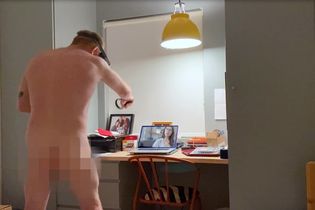