Fifteen years after its first debut, Motorola shattered the industry status quo once again by reinventing the razr as a first-to-market smartphone that flips closed.

Taking inspiration from the release of the original RAZR V3, which made an unconventional debut underneath a glass case inside the Arken Museum of Modern Art in Copenhagen, Motorola partnered with Day One Agency to launch the new razr in a way that would capture the attention of lifestyle and culture media.

Taking cues from today’s most innovative fashion presentations and artist world tours, the brand worked with Day One Agency to tap renowned creative director and visionary Willo Perron to create a design-forward VIP launch event in Los Angeles, transporting guests into an immersive journey through time, beginning in 2004 when the iconic RAZR was first introduced. To support the launch, Motorola also partnered with select artists and influencers, who - similar to razr - transcend boundaries in their own space: DJ and producer Diplo; DJ, model and fashion designer Sita Abellan; as well as model and fashion designer Delilah Belle.

On the morning following the reveal, #razr became a top 10 trending hashtag on Twitter. The much anticipated launch of Motorola’s reinvented razr has earned more than 2 billion impressions to-date across lifestyle media, as well as more than 22 million potential impressions on social. 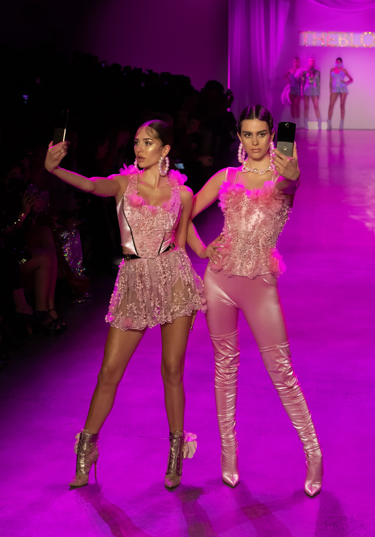 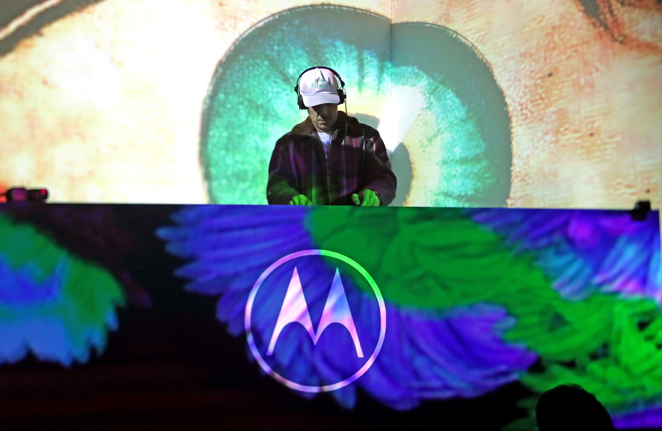 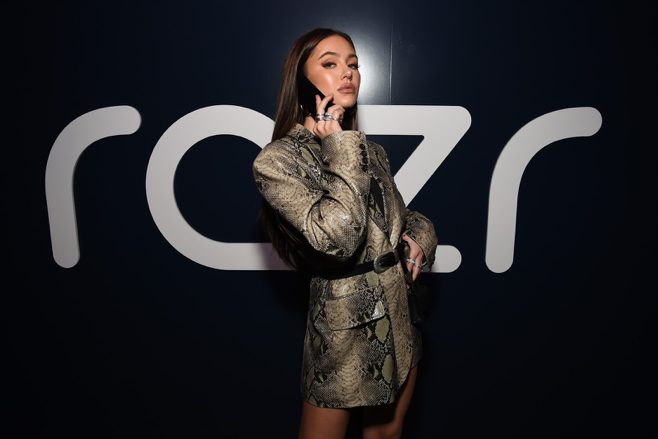 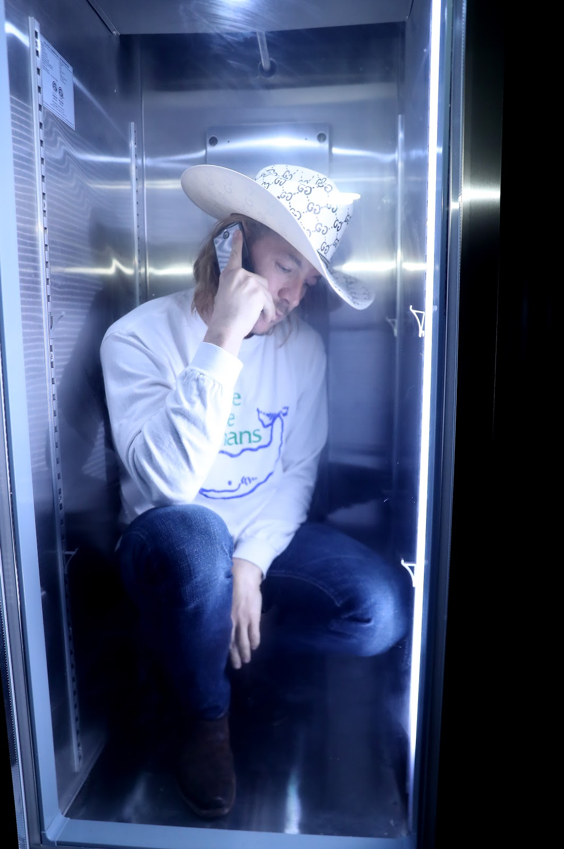